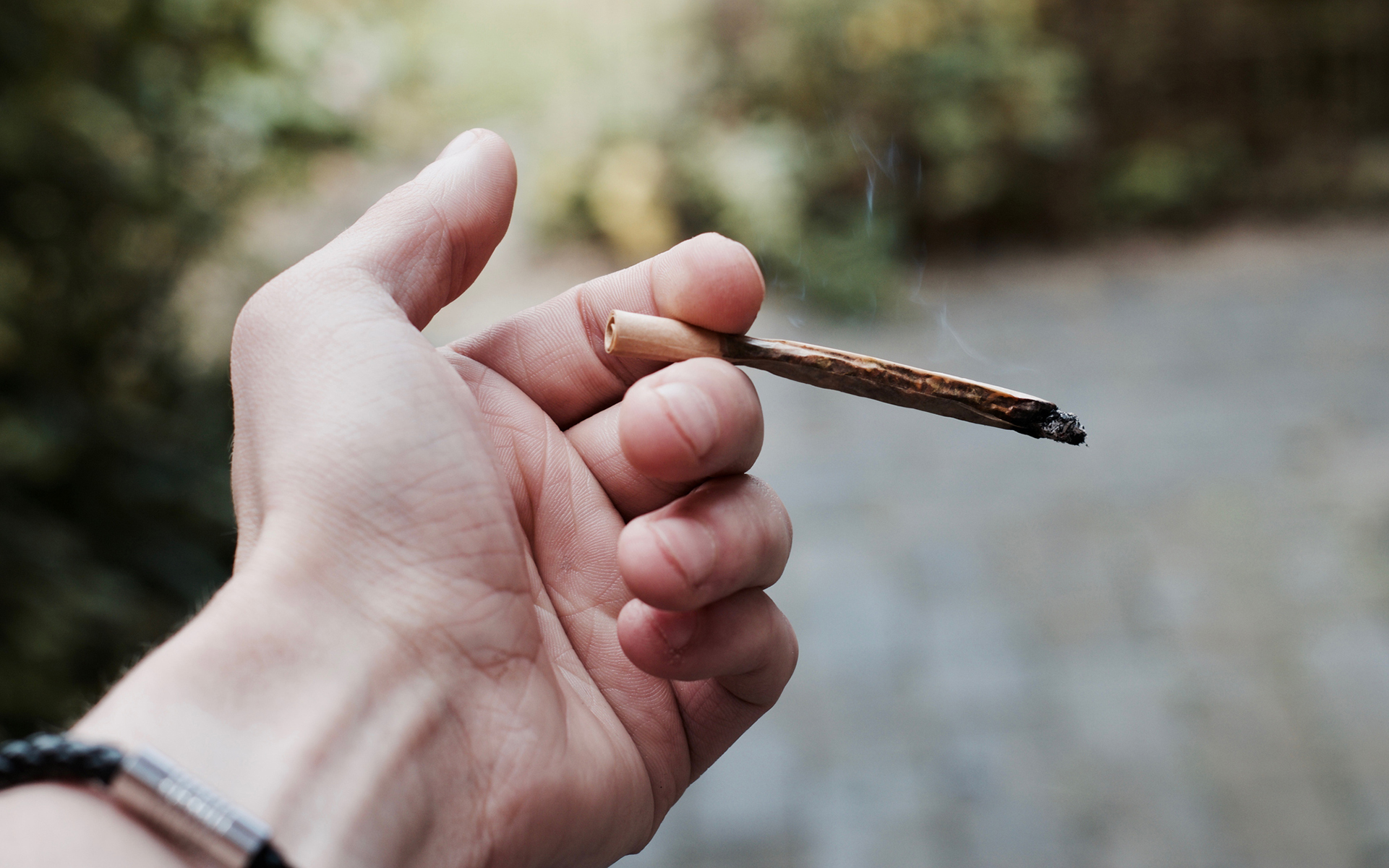 (Adrian Bysiak/iStock)
Since the first dispensaries and cannabis shops debuted years ago, a hotly debated question within the industry surrounds employee consumption guidelines. Most medical marijuana laws stipulate that employers may still prohibit the use of cannabis in the workplace or during work hours, and many jurisdictions support the employer’s right to terminate an employee for on-the-job-cannabis use.
Related

There are currently no rules that specifically govern whether or not dispensary employees may be allowed to use cannabis on- or off-duty, and the employee cannabis use policy is generally up to the discretion of the shop owners and managers. Cannabis consumption by dispensary employees is very hush-hush and remains generally unspoken by dispensary management. However, as the industry expands, it may be time for cannabis shops to determine the best cannabis-use policy for their market.

It’s all too easy to assume that budtenders are underachieving slackers who smoke cannabis all day, but the truth is much more complicated than that. In fact, there are many factors to consider when drafting an employee cannabis-use policy in the cannabis industry.

Cannabis education is an important part of being a budtender, but most states don’t require any training. Testing and consuming various cannabis products can help employees to be effective and knowledgeable budtenders, which why certain states allow budtenders and staff to take home and test a number of samples from suppliers. This process helps budtenders understand the products, test potency, and identify the effects and potential benefits.

Whether working in a medical marijuana dispensary or an adult-use shop, knowledge of the store’s product inventory helps improve the quality of a budtender’s customer service, as they can make more personalized recommendations based on customer preferences.

How to Train Your Budtenders to Better Serve Customers and Patients

Cannabis use is prohibited in any public place, as is driving under the influence of cannabis. This presents a tricky situation for an employer to allow responsible cannabis use during work hours.

In California, it is up to the discretion of a bar owner whether or not bartenders may consume alcohol on the job, and it’s similarly controversial. Just as drinking on the job can result in a DUI, using cannabis on the job can leave an employee similarly impaired, and employers will inevitably be held responsible, especially in the event of any incidents related to cannabis impairment.

Colorado, Washington, and California were once in the throes of the unregulated medical marijuana market, which, for many dispensaries, meant that cannabis use was informally allowed during work hours. As adult-use regulations have begun taking hold, the rules have gotten much more restrictive regarding on-duty consumption, and there has been a rise of professionalism in its stead.

Another reason to prohibit cannabis use on the job is the simple fact that customers and patients who might be expecting a higher level of professionalism may find it frustrating to deal with an employee who is clearly under the influence of cannabis and is unable to offer adequate customer service (by recommending the wrong products, forgetting what the customer just asked, not being able to ring someone up properly, making inappropriate comments, etc.).

Toeing the Line of Responsible Consumption

Leafly’s Sales Operations manager, Maria Sharp, discussed her experiences working as a dispensary manager before Washington’s transition from medical to adult-use cannabis, and how the store’s onsite consumption policy gradually shifted as Washington’s I-502 legalization law was being implemented and the state’s medical marijuana program was in the midst of a massive overhaul..

“I became a manager and determined our fast and loose attitude may be nice for a relaxed environment, but not a productive one,” she explained. “I started making policy changes after some behavioral issues with one or two budtenders, and I made all employees consume outside or in the supply closet (behind a closed door).”

“I think my budtenders realized being able to actively engage with customers made their job more fun,” Sharp speculated. “The smart ones knew to figure out what their limit was to allow them to enjoy cannabis while working, but not get too stoney baloney.”

After Washington’s new adult-use law was officially implemented, the store’s policy changed to prohibit on-site consumption, but, as Sharp pointed out, one aspect of cannabis use remained. “Coming to work intoxicated though, from what I understand, was on the don’t-ask-don’t-tell tip. As long as customers did not complain and the tills were squared between shifts, no one was told they could not come to work stoned.”

4 Good Budtender Habits That Make for a Positive Customer Experience

An example of a high-functioning medical marijuana patient might be someone who suffers from Irritable Bowel Disease and uses CBD to decrease nausea. Another example might be an epilepsy patient who uses cannabis oil with a 1:1 THC:CBD ratio to keep their seizures in check.

Arizona and Massachusetts both have major court rulings that prohibit employers from disciplining an employee or refusing to hire an applicant if they are registered as a medical marijuana patient, but most states do not make an exception for patients, and even legalized states are more likely to rule in favor of the employer in cases of cannabis use on the job.

Employers involved in the medical marijuana industry may want to consider allowing their staff to consume cannabis on a case-by-case basis, depending on the severity of their symptoms. As for business owners or managers in the adult-use cannabis market, reach out to other managers, founders, or investors and get their input as to what the most appropriate cannabis use policy is for your business. 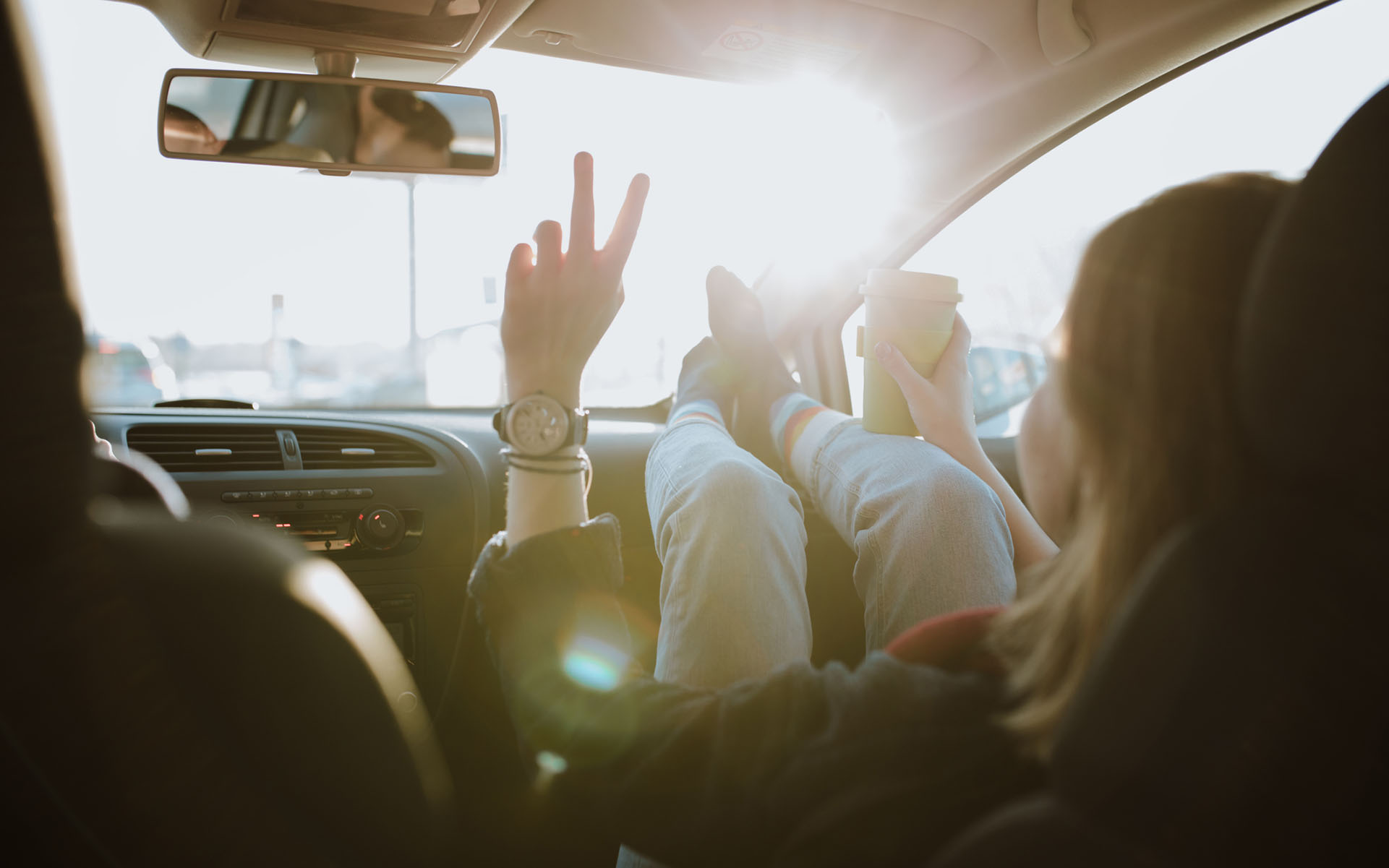 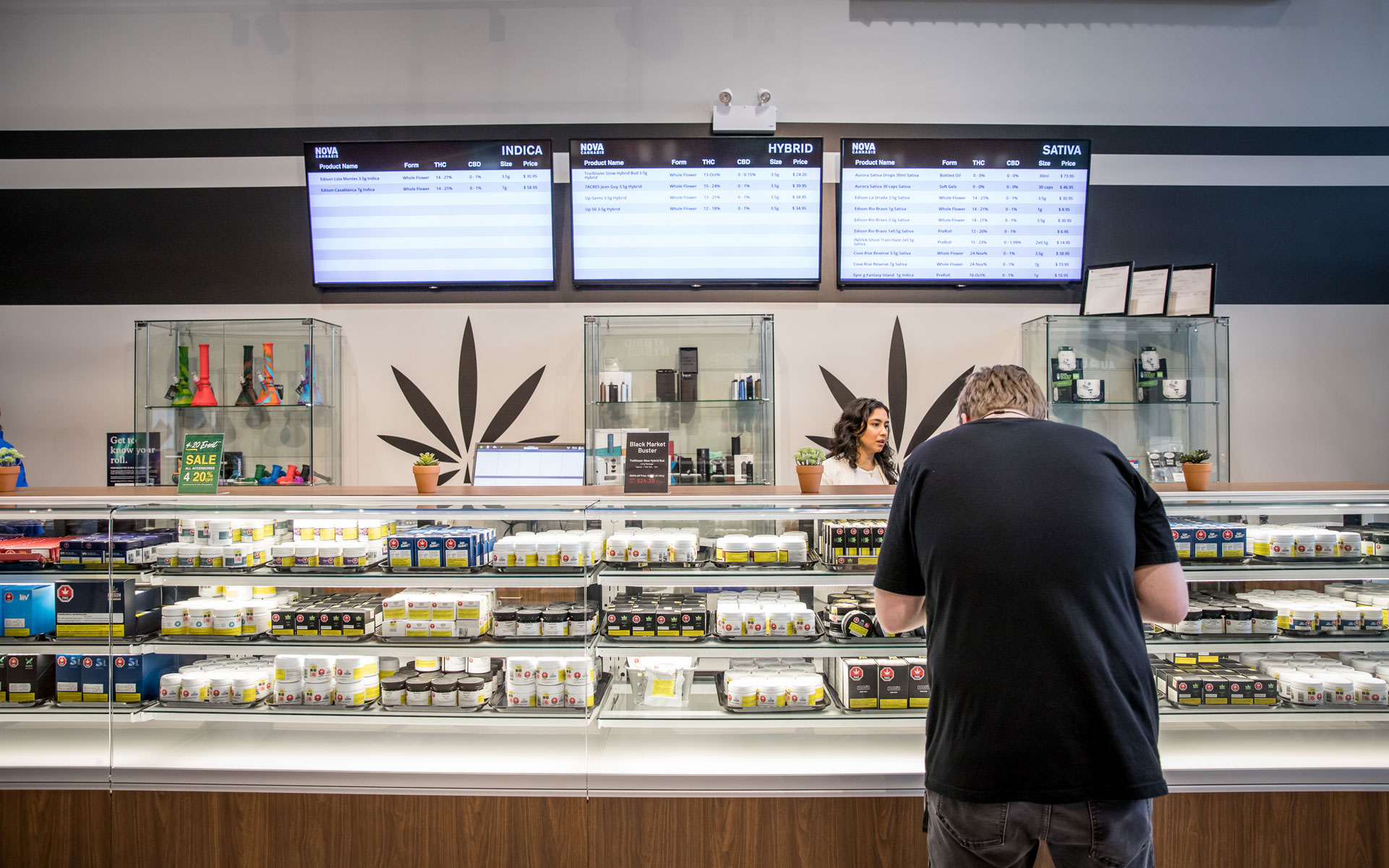 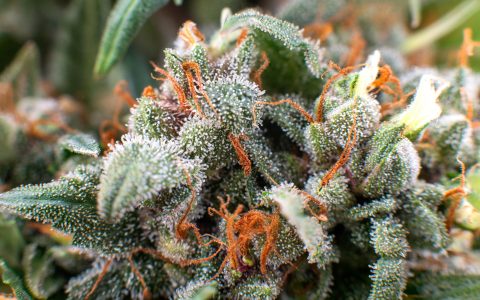 How to Help Your Patients Choose Strains 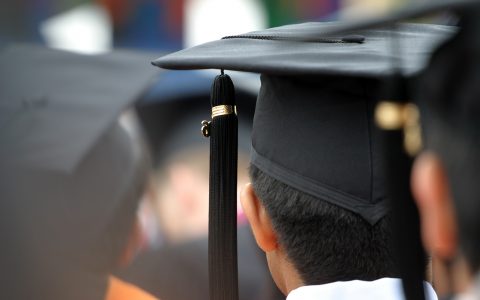 How to turn a college degree into a cannabis career 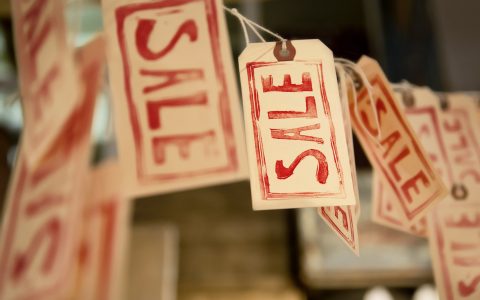 Reward Your Customers With a Dispensary Loyalty Program 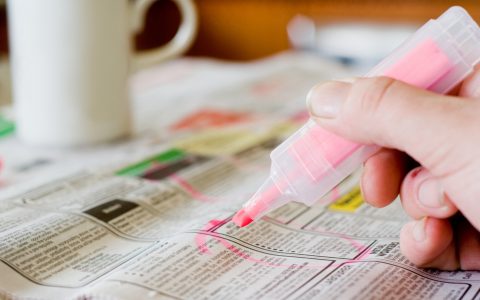