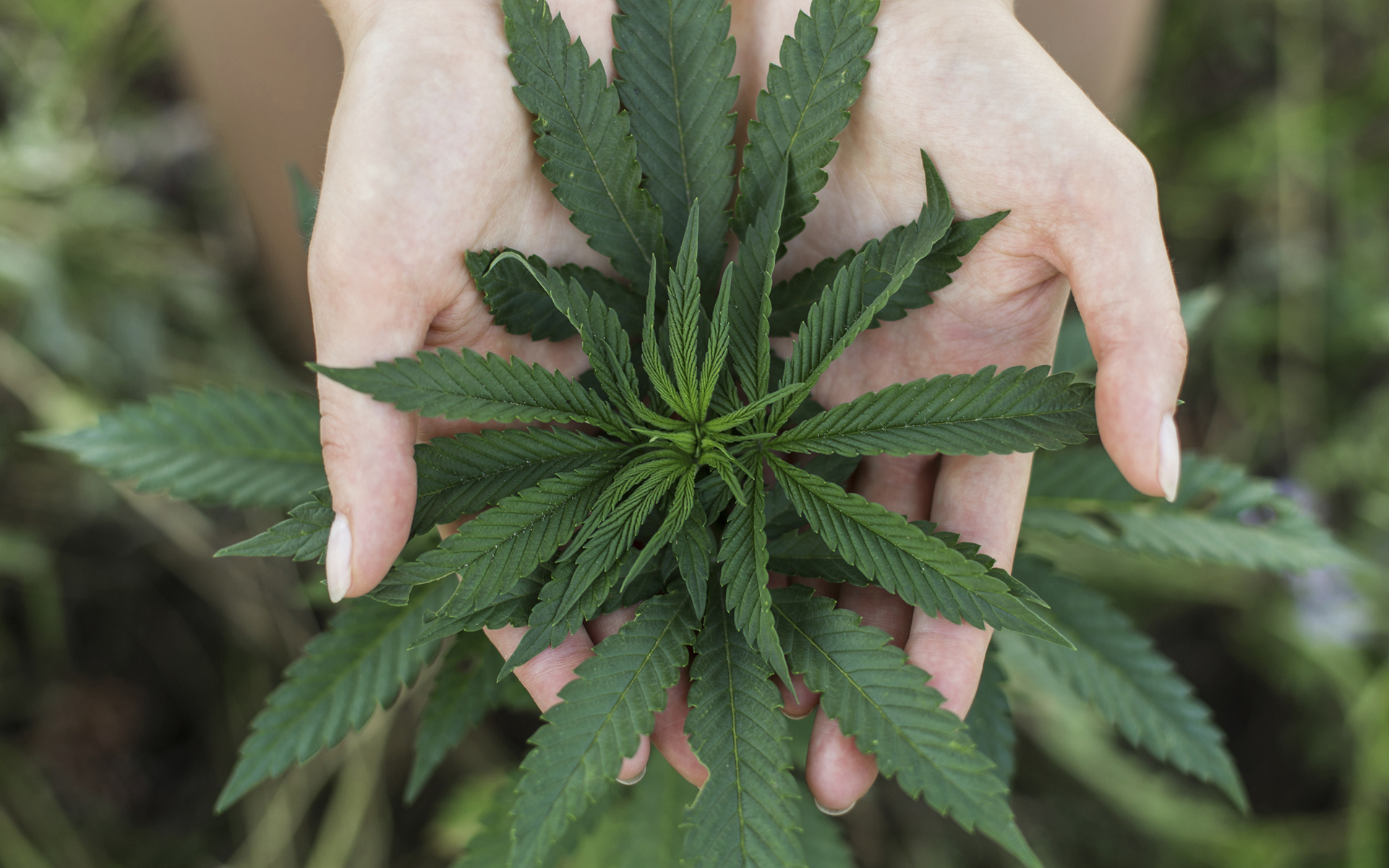 With cannabis legalization on the rise, it’s no wonder the industry is growing at such an exponential rate. In fact, legal cannabis sales in the United States, despite only having a market for just over two years, jumped above $5 million in 2015 and are projected to grow well beyond that in 2016.

In this time, the cannabis industry has seen various new technologies and tools that cater to the specific needs of this growing space. However, the unique nature of the legal cannabis market has everyone wondering if traditional business models and theories will apply.

What is the Disruptive Innovation Theory?

Disruptive innovation is the process of a new product or service entering an existing market and “disrupting” the established leaders, products, and partnerships. This usually starts as a “low-end disruption,” which means the product/service offers lower performance in comparison to the mainstream industry market, but it provides something new and eventually prospers. A true disruptive innovation essentially changes the way a market functions, creating a new product or new market altogether.

There’s plenty of examples of disruptive innovation and technologies throughout history:

Cannabis: The Next Disruption?

Despite its infancy, the legal cannabis industry is already disrupting other industries. The pharmaceutical industry is actively trying to prevent legalization because emerging data shows that the plant can more effectively and safely treat various conditions than certain prescription drugs (such as cannabis instead of opioids for chronic pain). Legalization also poses a disruptive threat to the agriculture industry. This is because hemp is proven to be of higher quality than cotton and more sustainable to grow, but cannabis prohibition also makes industrial hemp illegal.

The cannabis industry is primed to be the next big disruptive innovation, creating an entirely new industry altogether that can have massive global impact. You can learn more about this topic from Leafly’s president, Paul Campbell, at the 2016 Seattle Interactive Conference. He’ll go more in-depth on some of the surprising industries being disrupted by the growing cannabis legalization movement. 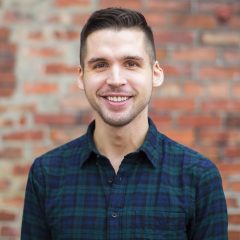 David is a former SEO Manager at Leafly. In his spare time, he enjoys hanging out with his Ewok dog Sadie and adventuring around the PNW. 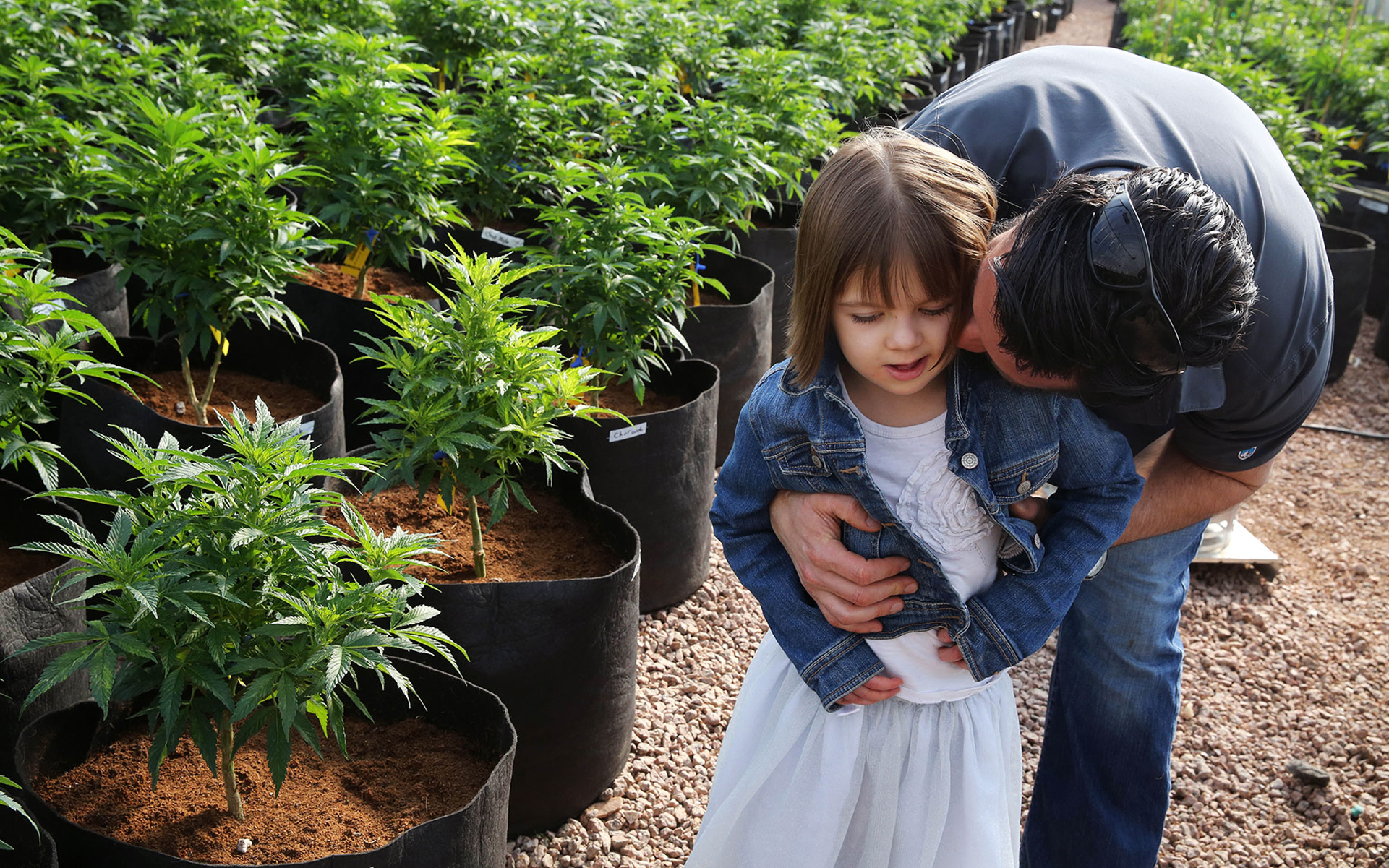 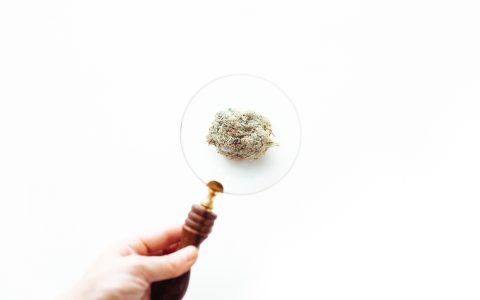 Are Consumers Searching for Cannabis, Marijuana, or Weed? 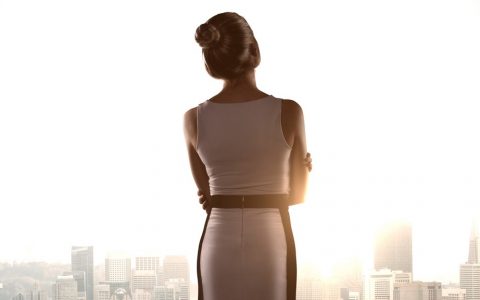 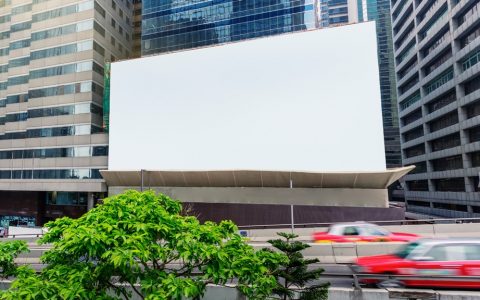 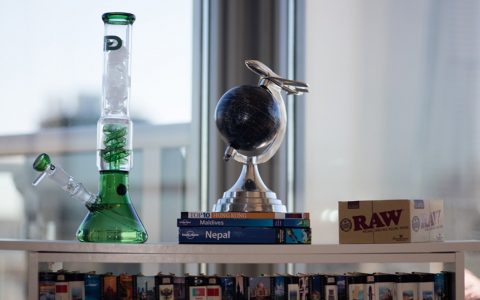 The Evolution of Online Smoke Shops: From Pipe Dreams to Cannabis Industry Leaders