Is ‘Cannabis Crowdfunding’ for You? A New SEC Rule Could Open Startup Investment to Everyone 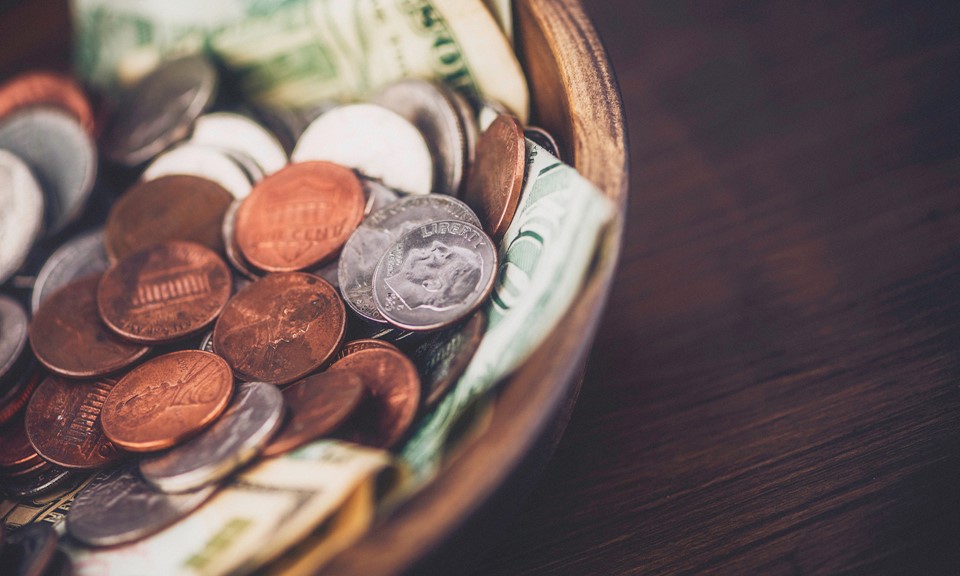 New federal rules to take effect May 16 allow a wider spectrum of investors to put money into startups and early-stage companies. The rules affect all companies across all industries, but experts in the cannabis space are especially keen on the rule change, as it’s expected to offer investors and companies a new way to connect.

Industry insiders at last week’s Marijuana Investor Summit in San Francisco were buzzing about “regulation crowdfunding,” one of the new types of transactions that will become legal in mid-May.

“What you’re going to see is the collision of crowdfunding and cannabis,” said Randy Shipley, chief revenue officer at MJIC, the cannabis business and investment advisory company.

It’s not as simple as putting up Kickstarter page, though.

“One of the misconceptions new owners have is they think they can just go out and sell some interest in their companies,” said Gina Austin, a San Diego attorney who specializes in funding and SEC compliance.

“There are only three ways to raise capital” for a startup, Austin said. “You can register the offering with the SEC, or you can follow a very strict exemption” known as Regulation D. Regulation D limits investment to so-called accredited investors, individuals with a net worth of at least $1 million or steady income of more than $200,000. “Anything other than that,” said Austin, “is just illegal.”

But with the change coming in mid-May, non-accredited investors will for the first time have a chance to buy a piece of very early-stage companies.

The change has been a long time coming. Back in 2012, Congress passed the Jumpstart Our Business Startups (JOBS) Act, a bipartisan measure meant to streamline the initial public offering process and make it easier for startup companies to raise private capital.

For nearly four years, investors have waited for the SEC to finalize the rules around one provision of the JOBS Act, the so-called crowdfunding exemption. Those rules were finally released last year.

Under the crowdfunding rule, known as Regulation 4(a)(6), small, private companies are allowed to sell up to $1 million in shares within a 12-month period. And anybody can purchase those shares, not just accredited investors. The Angel Capital Association has a fuller overview of the regulation.

“There are caps on how much those non-accredited investors can invest, though,” Austin said. Each investor can spend up to $100,000 on shares in a one-year period. “So if I want to invest $10,000 in your company,” Austin explained, “I have $90,000 left that I can invest in other companies through this route for that year.”

For companies, that investment capital comes with its own hidden costs. “One reason to consider not going this route are the costs and responsibilities that come with it,” said MJIC’s Randy Shipley. A company can’t offer the “regulation crowdfunding” investment directly; it must go through an intermediary, like a broker-dealer registered with FINRA, the Financial Industry Regulatory Authority. Companies must then file with the SEC every year, depending on how much capital they raise. A company raising $100,000 may have to file only its most recent tax returns. Up to $500,000, a company must provide financial statements reviewed by an independent CPA. Up to $1 million, a company must provide audited financials.

“So you’ve got to weigh the pluses and minuses,” said Austin. A company might be able to raise $1 million, but that will be undercut by the cost of the broker-dealer as well as the time and energy (and money, if a review or audit is needed) spent filing financials with the SEC.

Issuing stock in early-stage companies “is incredibly complex,” said Shipley. There are a number of options besides the new crowdfunding route, he said, and he advised both companies and investors to work with an attorney and a financial advisor before stepping onto the playing field.

“There are a lot of tools out there” for companies to secure financing, Austin agreed. “But it’s very, very easy to run afoul of the rules.”