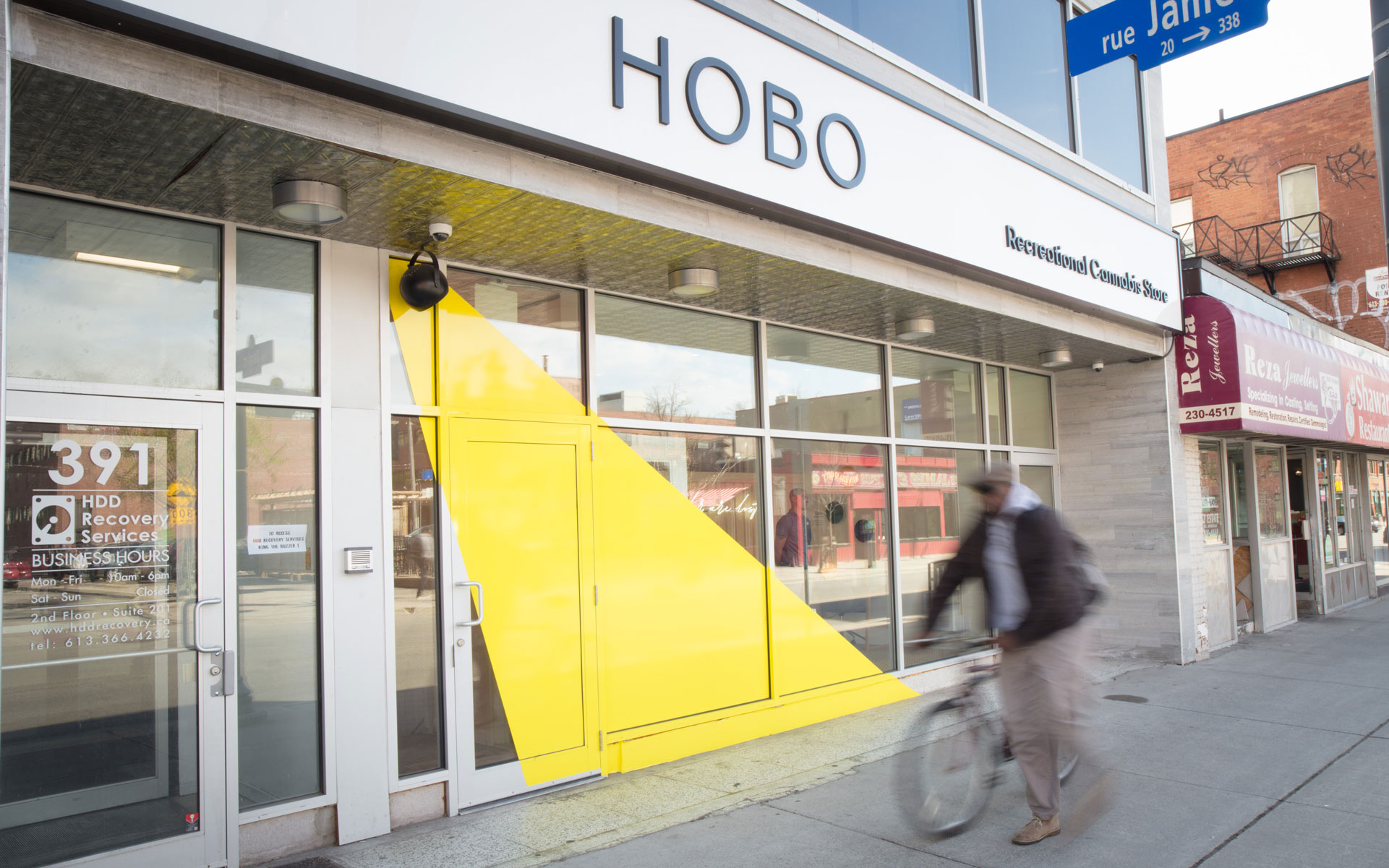 Photos by John Hryniuk for Leafly
At least two legal Ontario cannabis retailers have cut their operating hours in response to the national cannabis shortage which has limited the availability of packaged cannabis products in stores across the country.

CBC News reported on Monday that Hobo Cannabis Store in Ottawa will close entirely on Wednesdays and will cut their hours on Tuesdays.

Then, on Wednesday, Canna Cabana, a store in Hamilton, tweeted that it would have to close on Sundays, saying that “even Ontario is not immune to supply issues” despite the province working with more than 35 producers.The next day, Canna Cabana’s owner Steven Fry, told the CBC that he has been selling out of product consistently and that if the province won’t send more than the 25 kilograms per week that each lawful store is allotted, he’ll have to continue with the weekly closure.

The province, for its part, allows retailers to open from 9 a.m. to 11 p.m. daily, although many Ontario stores are not open for the totality of those hours.

It’s unclear if other legal retailers in the province are cutting their hours. Calls to a handful of stores went unanswered Thursday night, although the operating hours on the website of Toronto retailer Tokyo Smoke do not appear to have been altered since its opening.

A worker who answered the phone at Nova Cannabis on Queen Street West in Toronto said that the store had made an adjustment to its hours unrelated to the shortage—opening later and closing later on Sundays—but are otherwise operating at normal hours.

In January, a private retail store in Newfoundland closed, blaming the supply crunch felt by retailers in their province. The owner told the Toronto Star at the time her clientele wanted cannabis with more potent THC, which the store was only able to acquire in small amounts.

That was followed by reductions at some publicly-run stores in Quebec in the past months. In a sign things may be getting better, the SQDC announced last week that stores will now be open every day of the week, saying that a sufficient supply has now surfaced.

Whether there is a production shortage has itself become a point of contention. Health Canada said in February that the problem is not so much with the amount produced as it is “localized and product-specific shortages” since inventories of cannabis from producers were 18 times greater than monthly sales.

The Ontario government has indicated it wants to move forward with an open allotment system at some point. The province initially restricted the number of legal stores to 25 winners, awarded through a lottery.

While the regulation enabling the lottery is set too fficially expire in December, this calls into question whether the province would be able to switch to an open allotment system earlier than that, as the industry had hoped.