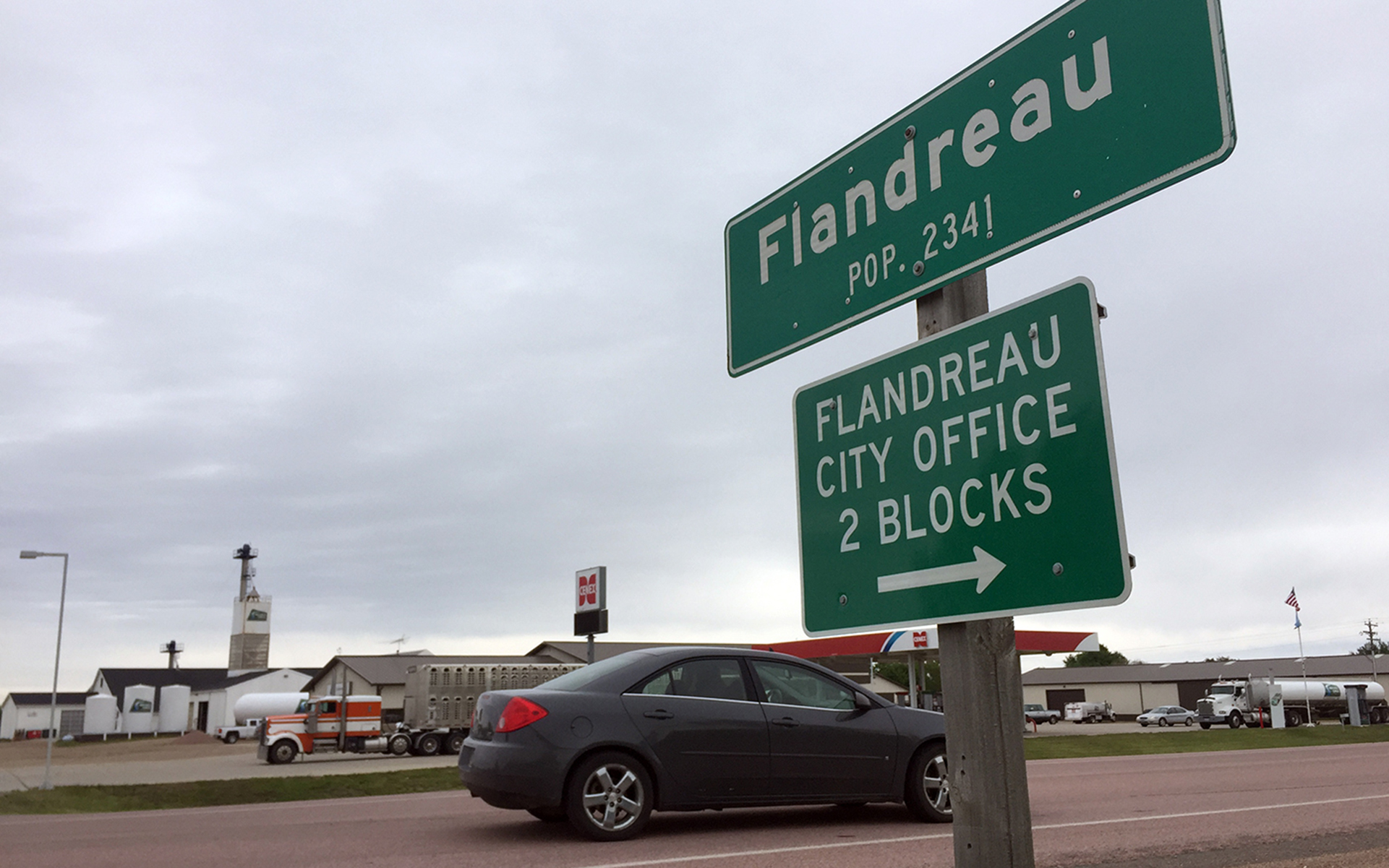 Cannabis consultant Eric Hagen came face-to-face with his former business partner in court on Monday as the prosecution wrapped its case against the Colorado-based executive.

'I agreed to tell you guys because I'm not afraid of the truth.'
Jonathan Hunt, Former partner, Monarch America

Day two of the trial over a failed cannabis resort on the Flandreau Santee Sioux reservation in South Dakoa centered around the much-anticipated testimony of Jonathan Hunt, the “blue collar” half of Monarch America’s operation. Hunt agreed to a plea agreement with the prosecution last year in exchange for his testimony. And while Hunt detailed Hagen’s involvement and provided inside information, his testimony was far from the smoking gun the prosecution was looking for. In fact, once on the stand Hunt categorically denied his own and Hagen’s guilt on all charges.

After months of speculation about the details of his deal with the state prosecutor, Hunt explained on Monday that he pleaded to the lesser charges only due to a lack of “financial wherewithal” to mount a legal defense.

As part of his direct examination by the prosecution, Hunt said that the state’s decision to charge him left him “flabbergasted.” When asked on cross examination if he was guilty of conspiracy to possess marijuana, Hunt categorically denied any direct guilt.

“To take the deal, you had to agree to the deal,” Hunt told prosecuting attorney Katie Mallery. “I agreed to tell you guys because, just like I’ve said a hundred times, I’m not afraid of the truth.”

The prosecution rested its case at the conclusion of Hunt’s testimony. At that moment, Hagen’s defense attorney stood and entered a motion to dismiss all charges in the case. The presiding judge denied the bid.

Cannabis 101 in the Courtroom

It was a chippy day all around.

First on the stand was David Keith, the local FBI special agent who initially investigated the case. Keith testified that an online video first brought the tribe’s cannabis project to the attention by his superiors at the Minneapolis field office. That video prompted Keith to initiate an investigation. A few weeks later, Keith paid a visit to the tribe’s facility, in conjunction with the South Dakota Department of Criminal Investigation.

The court listened to the entire interview that Keith conducted that day, which lasted for more than an hour. Keith spoke with, among others, tribal lawyer Seth Pearman. On the tape, Keith repeatedly used the analogy of growing corn to try and understand how marijuana was grown. The conversation turned into a kind of Cannabis 101, as Eric Hagen, the defendant, helped Keith wrap his head around the scope of the operation.

Keith’s inexperience on the subject was later put on display during cross examination, when the subject of the Cole Memo was raised. The Cole Memo was a memorandum issued by deputy attorney general James Cole in 2013, which offers guidance for federal prosecutors dealing with state’s that have legalized marijuana. Keith was familiar with the existence of the memo, but when asked to provide specifics, the federal agent in charge of the case was unable to recall the specifics of the memo.

It was also during Keith’s testimony that the tension in the courtroom started to pick up, with defense attorney Mike Butler interrupting Keith at one point to instruct the witness to “look at him” and answer his questions. As the recording of his interview played, Keith nervously shifted his gaze from the ceiling to his feet, rarely meeting the eyes of the jury, but changed his tone as he opened up for long-winded answers to the jury on cross examination.

Butler eventually got Keith to testify that once the crop was destroyed, his investigation ended.

Keith’s details filled in the basic outlines of law enforcement’s case, which was outlined on Friday by DCI agent Sam Kavanagh. The prosecution then shifted to Hunt’s testimony, which started with another courtroom lesson about the cannabis industry. Hunt detailed how the project’s cannabis seeds were planted, cultivated and tracked throughout the growth process, and walked the jury room-by-room through pictures of the facility.

Hunt revealed that Monarch America received a payment of $600,000 from the tribe for the company’s work—but that work consisted only of building the grow facility and populating it with plants for a crop.

Hunt also detailed the steps that the Flandreau Santee Sioux tribe, with Monarch America’s assistance, took to appease local and state authorities. Along with tribal leaders, Hunt said he spoke with the local police and the county sheriff’s office. During a Moody County attorney Paul Lewis, Hunt recalled, Lewis never told him that there was an issue with non-natives working on the project. Hunt said that Lewis’ only request was “please don’t make gummy bears.”

Tribe Said Not to Meet Jackley

The only state official the group did not meet with, Hunt said, was South Dakota Attorney General Marty Jackley. Hunt said they initially wanted to meet with Jackley, but at the tribe’s request they did not pursue a meeting.

That led Hunt to detail his interaction with federal authorities. The United States attorney at the time, Hunt recalled, praised the tribe for a “well-written resolution” on the cannabis project. Hunt said his initial interactions with state and federal authorities led him to feel confident about proceeding with the project. All of that changed when the facility was visited by officials with the FBI and DCI on October 14, 2015.

Hunt: Too Risky, Rip it Up

After that visit, Hunt said, he strongly recommended that the tribe abandon the grow. Hunt said the tribe initially rejected his suggestion. After tribal officials met with FBI agents a few days later, however, they agreed to let Hunt reduce the number of plants. Even with the reduction in the plants, which Hunt said was done after hearing the concerns of DCI agents, tribal officials were informed by the U.S. attorney that their facility would be raided “before Thanksgiving” if they didn’t do something about it first.

A few weeks later, the tribe voted to shut down the operation. Hunt then cut down the plants and handed them over to tribal police to be burned in a nearby ditch.

Hunt said that the tribe then alerted the U.S. attorney that the crop had been destroyed, and that they received an email simply stating, “Thank you very much,” with no other comment from the same source that had congratulated the tribe earlier in the year.

The other two witnesses to testify on Monday were state legislators who toured the facility as part of a fact-finding mission. State Rep. Spencer Hawley gave basic details of the tour and presentation, and former state Rep. Mathew Wollman added a more in-depth recollection of the day that included pictures.

Wollman, who resigned from his position after admitting to sexual contact with interns, went on to identify a strong smell of marijuana in the facility, and testified that a youth explorers class from his childhood gave him the “training” to recognize the smell.

Case Dismissed? Not Quite

At the conclusion of the prosecution’s case, Eric Hagen’s defense attorney requested that the charges against his client be dismissed, due to a lack of evidence that a reasonable jury could use to convict. Butler asked that the conspiracy charge be thrown out because two different prosecution witnesses testified that Hagen did not conspire to possess any amount of marijuana. If the judge were to abandon the conspiracy charge, it would also negate charges for possession and attempt to possess.

After brief consideration, the judge denied the motion without comment. That set the stage for the defense to open its case at 9 a.m. Tuesday morning.

Stick with Leafly for more coverage as the trial continues. 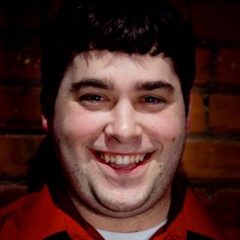 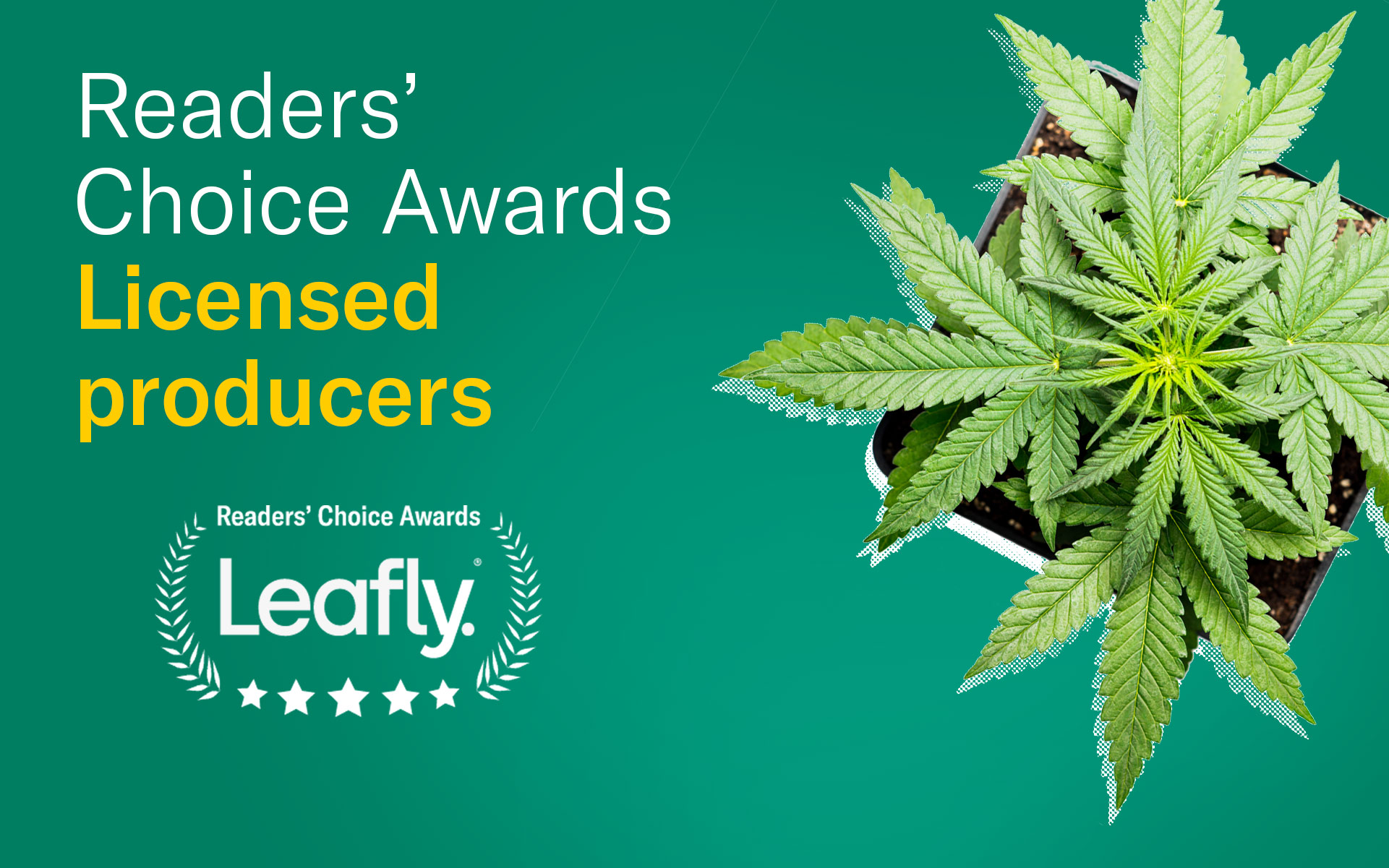 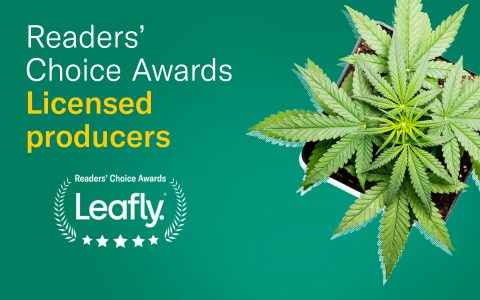 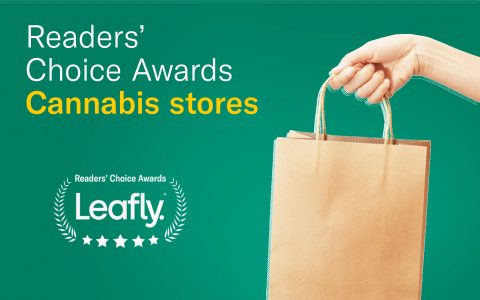 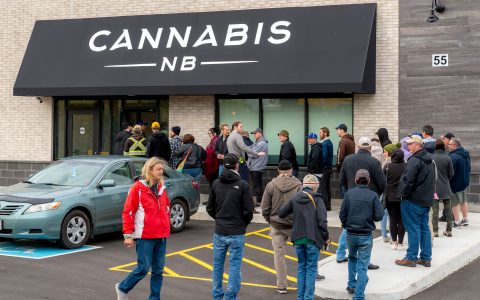