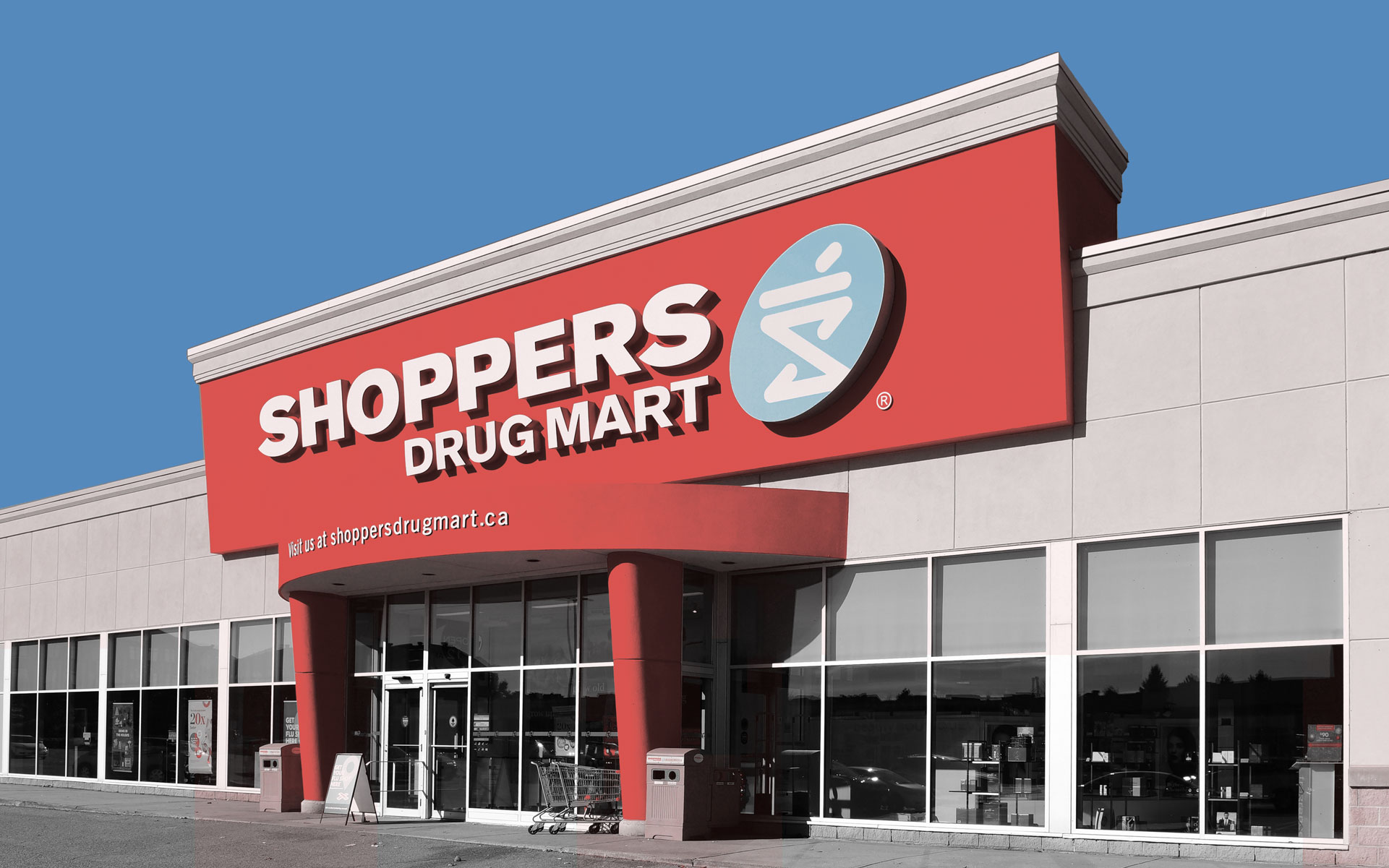 Health Canada’s list of authorized cannabis producers and sellers has been updated to reflect that the pharmacy giant can fill prescriptions for dried and fresh cannabis, as well as plants, seeds, and oil.

A website has been set up by the company, which says that patients “with a valid medical document will soon be able to purchase a wide selection of medical cannabis products” from the nationwide drugstore. 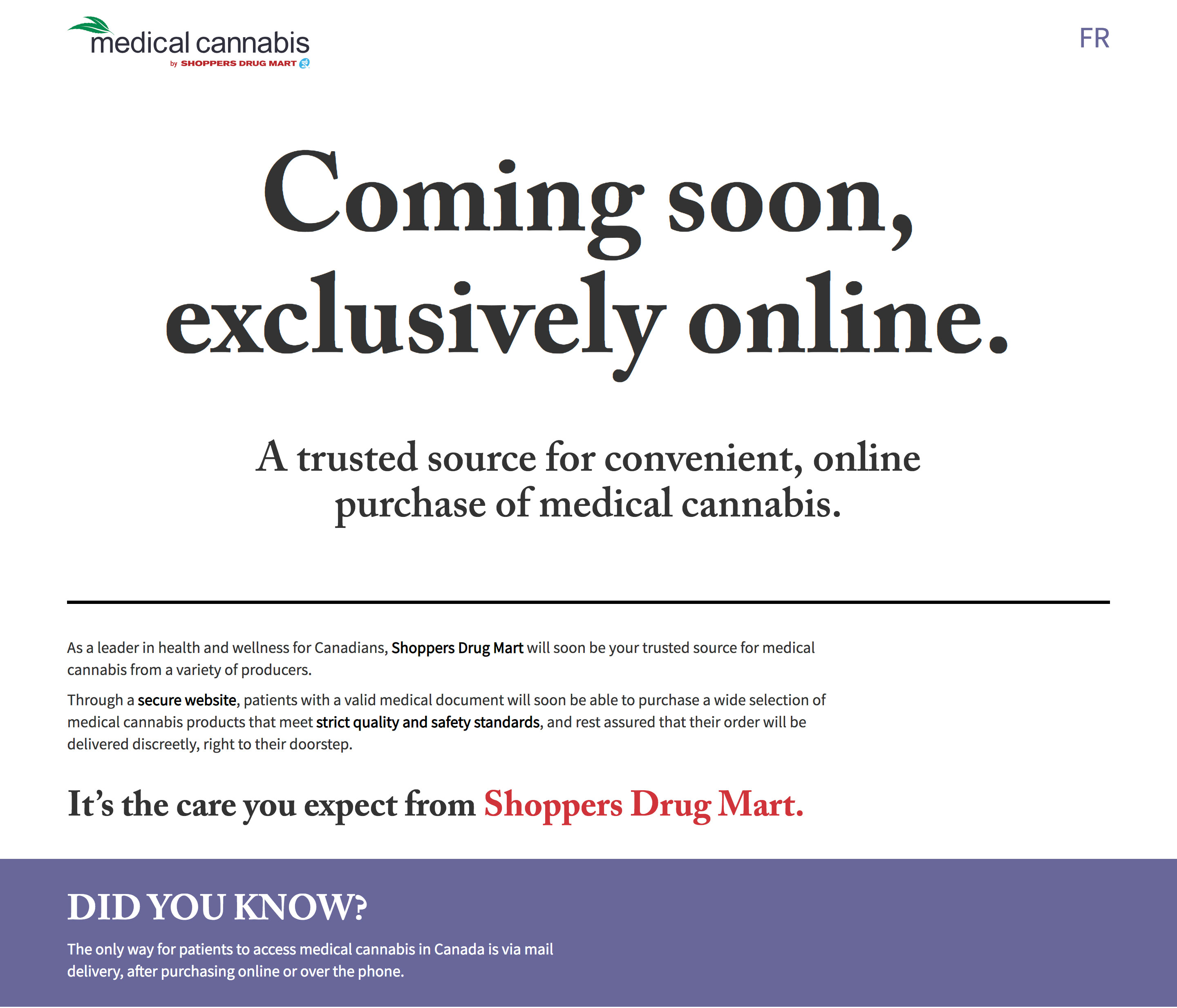 A spokeswoman for Shoppers’ parent company Loblaw Companies Ltd. says it’s too soon to say when people will be able to start placing orders.

She says the company is still working through a “technical issue” with Health Canada.

Shoppers Drug Mart Is One Step Closer to Selling Cannabis

Health Canada approved the company’s application to become a licensed cannabis producer under Access to Cannabis for Medical Purposes Regulations (ACMPR) in September, after initially applying in October 2016.

Shoppers has said that it has no interest in producing medical cannabis, but the LP designation is required in order to sell the product to patients.

Under the current Health Canada regulations for medical cannabis, the only legal distribution method is by mail order from licensed producers direct to patients.