MarijuanaIndex.com tracks cannabis stocks in the United States and Canada using an index of constituent stocks, much like the Dow Jones Industrial Average. As late as Tuesday, Feb. 21, the site’s U.S. cannabis stocks index hit 81.30, moderately down from last year’s Oct. 31 high of 110.64, when pre-legalization election fever was high. That index went south immediately following Spicer’s comments on Thursday, Feb. 23, and continued to fall on Friday. At the end of the week’s trading, the index stood at 72.80, a loss of more than 10 percent. 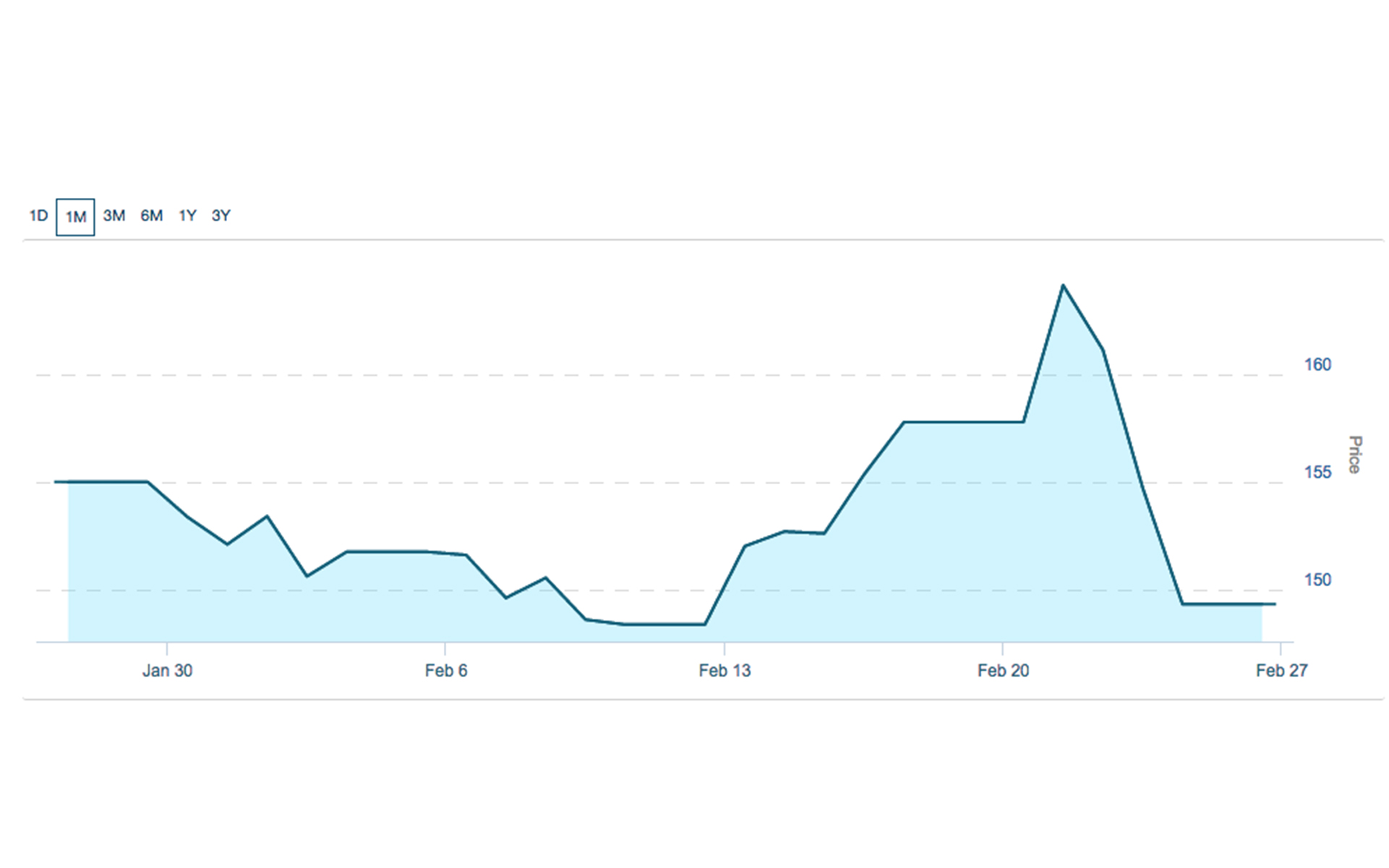 Some companies dipped only slightly, and other companies actually saw an increase. It’s worth noting that the companies that came out on top were almost exclusively Canadian. Aurora Cannabis Inc, Aphria Inc, Canopy Growth Corp, and CannaRoyalty Corp, all saw a bump in their stock shares. Overall, however, MarijuanaIndex.com’s Canadian stock index fell a little more than 7 percent after Spicer’s comments.

This isn’t the first time that comments from Trump and his administration have affected stock shares.

After his January criticism of Lockheed Martin’s F-35 jet, the company’s stock took a tumble, dropping by several percentage points. More recently, comments from the President had the opposite effect. When Trump complained about Nordstrom discontinuing his daughter’s fashion line, Nordstrom stock took a minor 0.5 percent loss, then quickly recovered and rose by by more than 7 percent. Similar Trump-driven dip-and-bounce effects have been seen all over the stock market since he took office.

Until last week, the fortunes of cannabis stocks had remained largely immune to Trump’s announcements, tweets, and policies. This past year saw eight weeks of consecutive gains, and marijuana stocks rose by a whopping 412 percent during 2016, buoyed by optimism about nine legalization measures on state ballots in November. 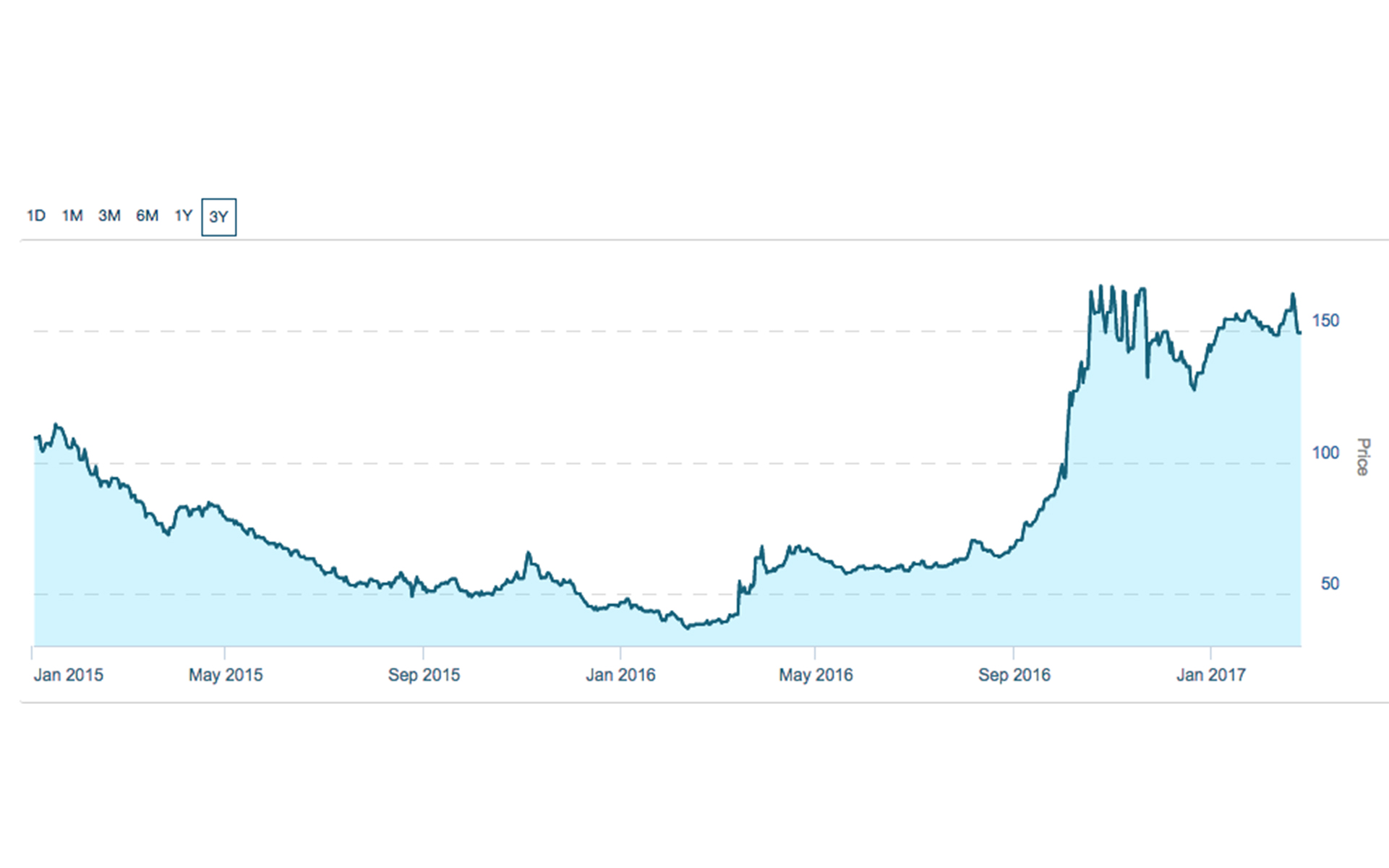 Certain stocks have seen more gains than others. Insys Therapeutics, who readers may recognize as the makers of the synthetic opioid fentanyl, climbed 15 percent within a single week in February after the company announced progress on developing a CBD-based medicine. The announcement came at a time when the company was on unsteady legs and without leadership. Their CEO and several members of leadership are facing charges for a kickback scheme on their fentanyl product, Subsys.