Business, comedy, and policy are the themes in cannabis events this month as Quebec enters its second full year of legalization.

Check out this round-up of 420-friendly events taking place in Quebec this January.

Come with questions ready for members and friends of the Montréal Cannabis Business Meetup, an informal networking opportunity to talk about all aspects of the cannabiz in a non-judgemental environment.

Why did it take half a century to change a policy that almost every major stakeholder felt was misguided? Prof. Andrew Potter of the Max Bell School of Public Policy leads a roundtable discussion with a handful of speakers at an event intended for McGill staff, students and alumni. 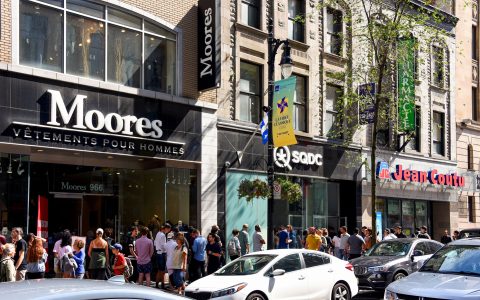 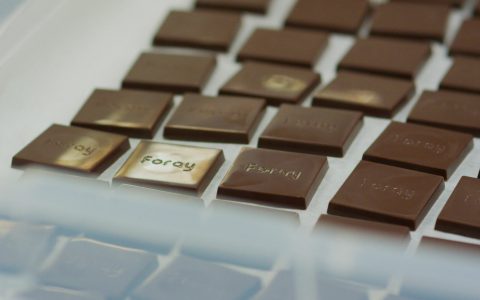 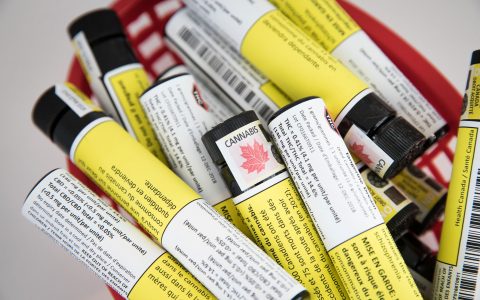 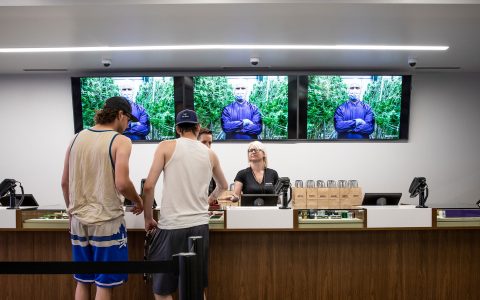 Stats Canada report: $908M worth of cannabis sold in first year of legalization