You Can Bring Cannabis to Osheaga, but Only If It’s Sealed

AlenPopov/iStock
As another week passes, so arrives another summer music festival hoping to innovate a cannabis policy that will make everybody happy.

This week, the challenge is keeping track of what you can bring into festivals that do allow cannabis.

Rather than attempt to insist Montrealers, Quebec’s most enthusiastic cannabis consumers, not to smoke cannabis while at Osheaga, the festival has instead made only one demand of attendees: if you bring cannabis, it has to be a legal product bought at the SQDC (or other Canadian legal recreational seller)—and the package has to be sealed, presumably with its tax stamp intact.

Evenko representative Philip Vanden Brande told Global, “We want to make sure that it is legal marijuana and not from the black market.”

According to a visual guide, bongs won’t be allowed either, though it’s not clear why. Osheaga’s list of banned items includes “illegal drugs and drug paraphernalia,” which may consequently ban other forms of pipes as well.

Toronto’s Budweiser Stage has nearly the opposite cannabis policy. Rather than allowing legal cannabis containers into the venue, attendees must store all cannabis and accessories in see-through plastic (either a bag or container), and the festival stresses concertgoers must tell security they are carrying cannabis. This results in a helpful diagram that nearly reverses Osheaga’s visual guide.

Sensibly, Bud Stage waives possession limits on medical cannabis, though it seems all medical cannabis must be presented in the same manner as adult-use products—ie, in a plastic bag.

Cannabis Events in Canada for August 2019

Rather than allow attendees to enter with bulk cannabis in a sealed container, last weekend’s Toronto’s Festival of Beer decided to ban all loose cannabis or oils, demanding instead that attendees bring no more than three pre-rolled single-wide joints no longer than 70mm.

However, any attempt by security to enforce that limit on those prescribed more medical cannabis than approved by the Toronto Festival of Beer seems likely to end in a human rights complaint. 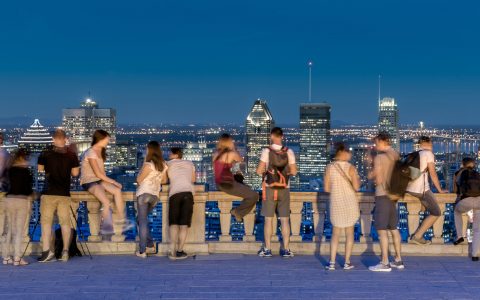 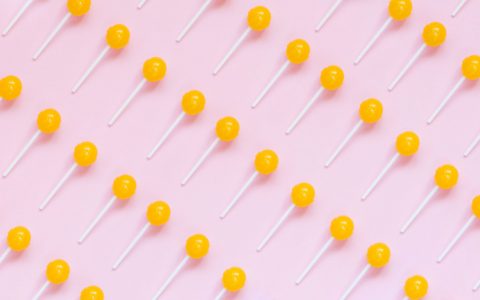 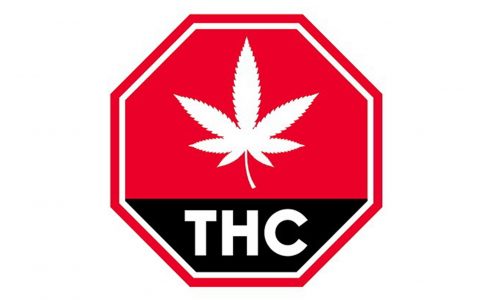