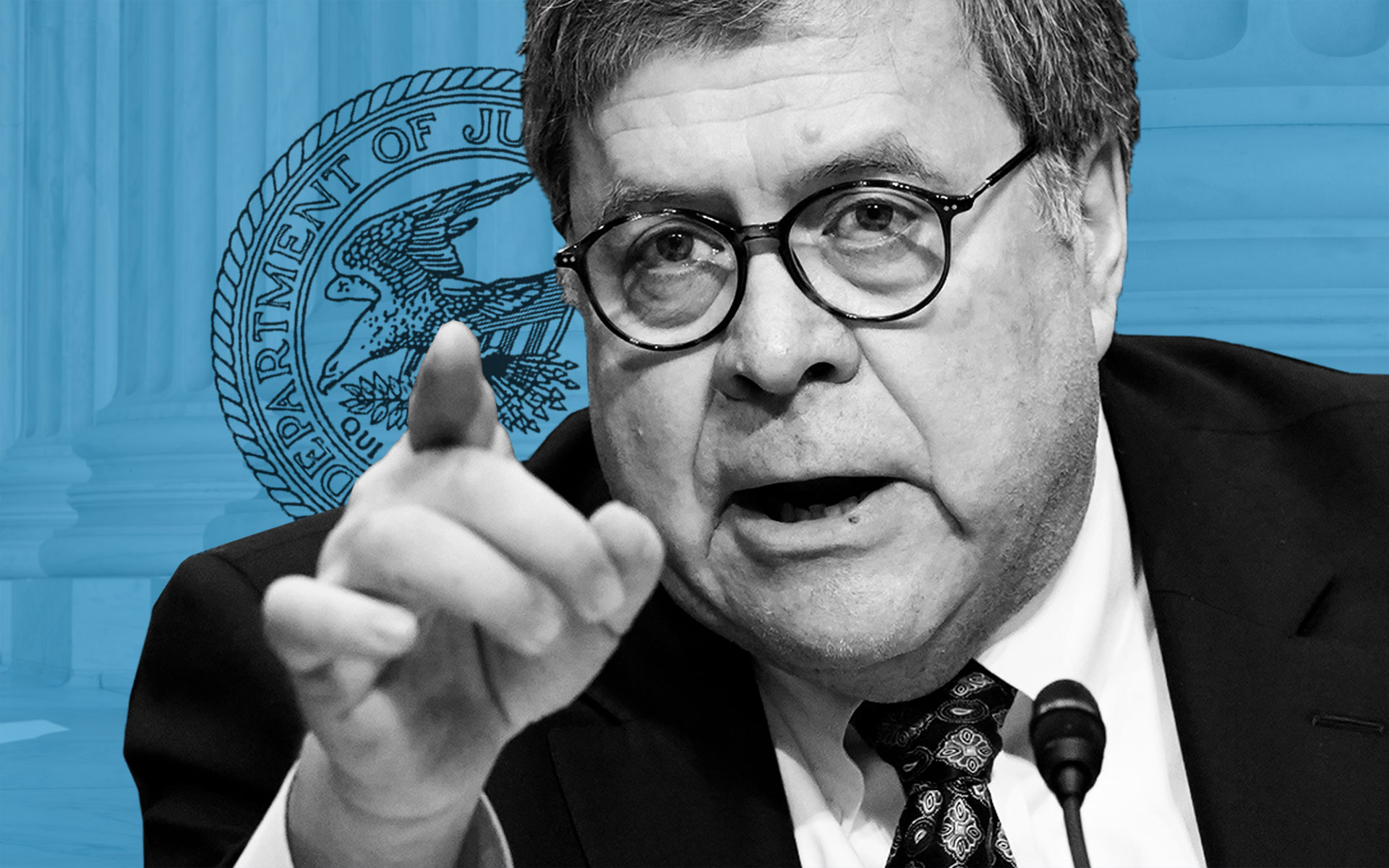 At times, Barr seemed like a man who'd emerged from a previous era.

Unlike his predecessor Jeff Sessions, who was never shy about his antipathy toward legalization, Barr downplayed any interest in solving the state-fed split or imposing federal will on the states. Though he disagrees with cannabis legalization, the nominee said he was not “going to go after companies that [relied] on the Cole Memorandum.”

After a morning full of questions about the Robert Mueller investigation, Barr faced more traditional law-and-order queries from Sen. Cory Booker (D-New Jersey) and Sen. Kamala Harris (D-California) on Tuesday afternoon. Booker has long been an unabashed leader on cannabis policy, and Harris has more recently aligned with her state’s legalized stance.

Booker asked for Barr’s opinion on the Cole Memorandum, the Justice Department cannabis policy guidance that Sessions rescinded in Jan. 2017. Should federal resources be used, he wondered, to interfere with states’ legal medical and adult use cannabis operations?

Barr said he had no intention of using federal powers to destabilize businesses relying on the memo. “My approach to this would be not to upset settled expectations and the reliance interests that have arisen as a result of the Cole memoranda,” Barr said. “Investments have been made, so I don’t think it’s appropriate to upset those interests.”

He stopped short of calling for federal legalization as a solution to the state-federal split on the issue. Going that far, he said, would be “a mistake.”

Booker pressed Barr on his understanding of systemic racial inequality in American justice. Barr agreed to look at the latest data on racial disparities in incarceration and, after some pressing from Booker, to have a “heart-to-heart” discussion in the senator’s office, as he had done with other committee members.

Barr similarly seemed to promise to follow up on other issues he wants more time to consider. Earlier in the day, after being pressed by Sen. Mike Lee (R-Utah) on ballooning civil asset forfeiture practices in the United States, Barr expressed some willingness to pick up Sessions’ guidance on reigning in the practice. However, Barr also emphasized his awareness that law enforcement often considers it a “valuable tool” for self-equipping.

Reforms Will Go Through

In response to questions from Sen. Chuck Grassley (R-Iowa), Barr said that he would indeed implement the criminal justice reforms passed by Congress late last year, which include lowering mandatory minimum sentences for drug offenders. In response to Grassley and Sen. Dick Durbin (D-Illinois), who sought similar assurances, he also offered explanations from his time in the Justice Department three decades ago as the reason why he has been against such reforms. In 1992, in fact, Barr wrote an influential policy report titled “The Case for More Incarceration.”

Barr described the impact of the crack epidemic on urban America as “like nuclear weapons,” and suggested that fentanyl and its analogues are “kind of the new crack.” He also suggested that today, as in the 1990s, the “head of the snake” exists outside the country—namely China via the Mexican-American border for fentanyl-type drugs.

During a series of lecture-like responses about the 1990s and the call from local communities to combat violent gangs, both Booker and Harris assured Barr that they recalled being young black people at the time, and knew what that enforcement felt like. Booker also pushed back on some of Barr’s language, stating that the use of such “tropes” about inner-city violence made him “worried and concerned.”

After one round of bipartisan grilling, it remained unclear how Barr would treat cannabis and criminal justice issues going forward, or how long it will take for him to catch up—as he repeatedly expressed interest in doing—on American politics lately. 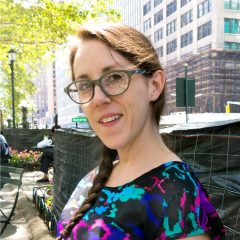