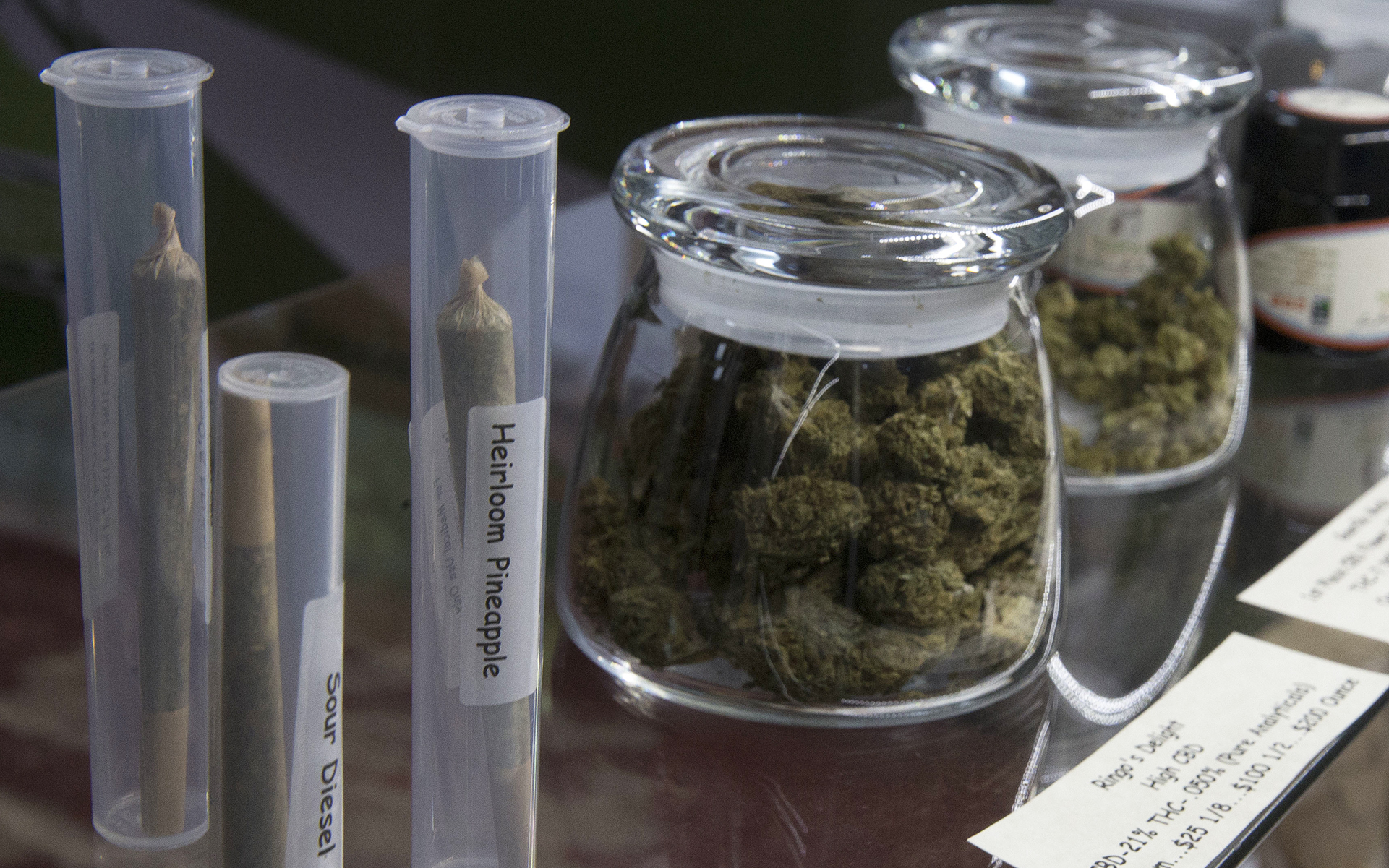 “These letters represent the first step in the Bureau’s efforts against unlicensed operators.”
Alex Traverso, Bureau of Cannabis Control

Most of the letters, which threaten civil and criminal penalties, have gone out to retail storefronts and delivery services believed to be operating illegally, according to Alex Traverso, communications chief for the state Bureau of Cannabis Control.

“We’ve sent out several hundred of these letters in just the past couple days,” he told Leafly on Friday. “Much like we’ve been visiting licensees and doing compliance checks focused on education, these letters represent the first step in the Bureau’s efforts against unlicensed operators.”

California has long been considered the Wild West of cannabis regulation, with virtually zero state oversight of the legal industry until the beginning of 2018. As new state licensing requirements kicked in on Jan. 1, some existing businesses decided to forego licenses, citing high fees and onerous obligations.

In Los Angeles, local authorities have arrested at least 35 people during raids at eight unlicensed retail shops, Los Angeles Police Department Capt. Stephen Carmona said at an LAPD press conference on Thursday. Officials have granted licenses to roughly 100 cannabis businesses but estimate that two to three times that number are currently operating in the city. Other cities, such as San Diego, are also cracking down on unlicensed cannabis businesses.

Here’s the full text of letters the Bureau of Cannabis Control has sent to businesses suspected of operating illegally: