This Week in Cannabis: Top Stories From Across Canada From June 1-7 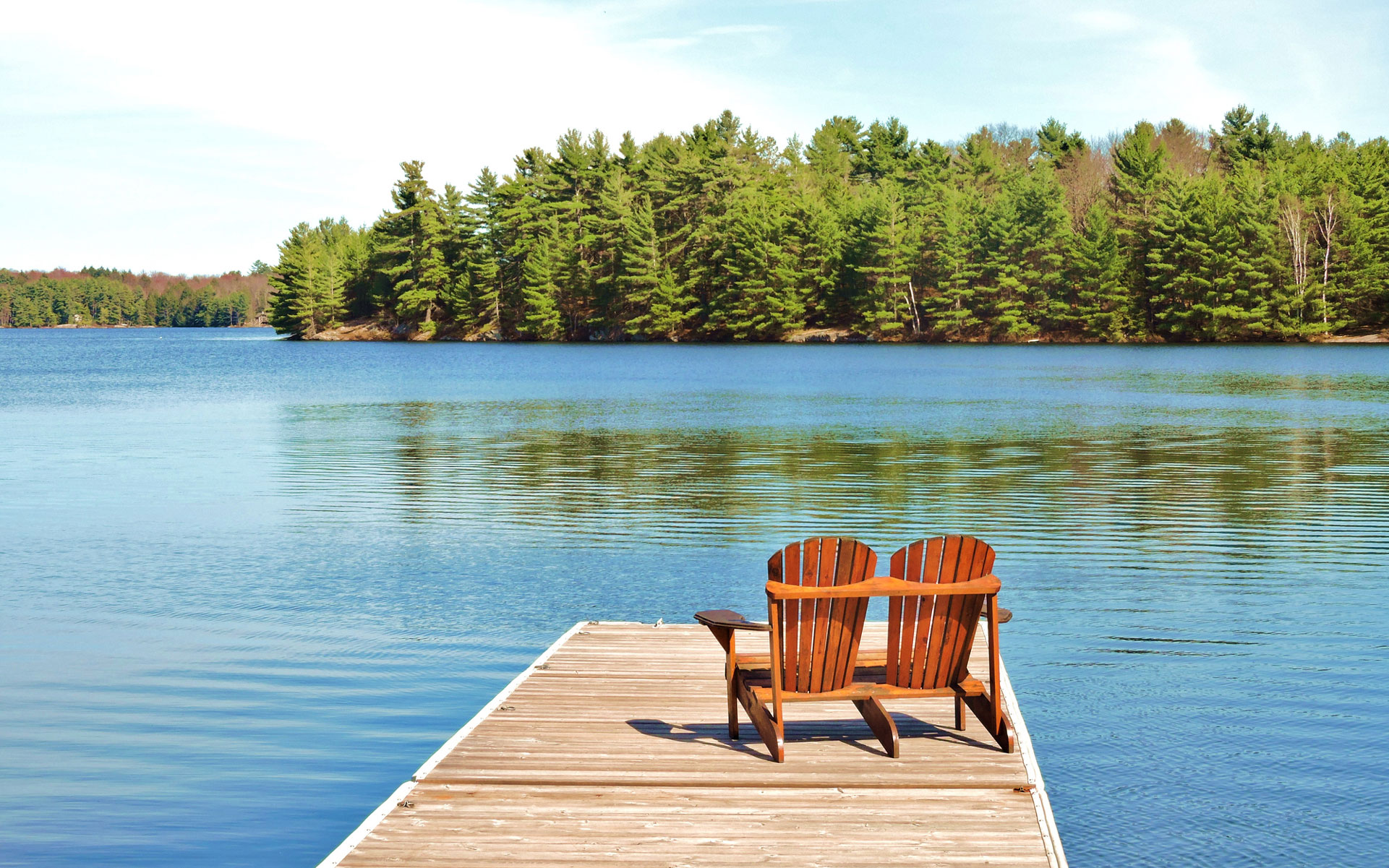 Bill C-93, the Liberal government’s move to offer free record suspension (but not expungement) for simple cannabis possession convictions received 11 amendments as it passed through the House of Commons last week.

All parties were able to have their say on the proposed changes to Bill C-93, including MPs from the Liberal, Conservative, NDP, and Green parties. The bill is expected to make it through to the Senate shortly.

In the last week of March, 2014, the BC RCMP intercepted two shipments of a total 1,500 pounds of cannabis contained in 55 hockey bags and 40 boxes at the Kelowna airport.

Recently, National Post reported that this particular drug bust flew under the radar of national media when the RCMP decided against holding a press conference on the large seizure, using “strategic considerations” that factored in Tweed’s stock prices.

Licensed producers Tweed and Mettrum (now both owned by Canopy) were the buyers of the illicit cannabis material, which was later destroyed.

Muskoka is home to the province’s first cannabis-friendly summer resort at Sam’s Inn and Spa in the Haliburton Highlands. This adults-only retreat wanted to acknowledge legalization during its summer season in an attempt to combat some of the stigma often associated with the plant.

“We’re not looking to become a signature pot-smoking hotel or anything like that,” said Jon Massey, Sir Sam’s Inn’s director of business development to The Chronicle Herald.

“[It’s] a natural progression,” he said. “We thought it was a unique opportunity. It was simply finding a way to say ‘yes.’”

With files from Jesse B. Staniforth and Soj Ramsay-Taylor 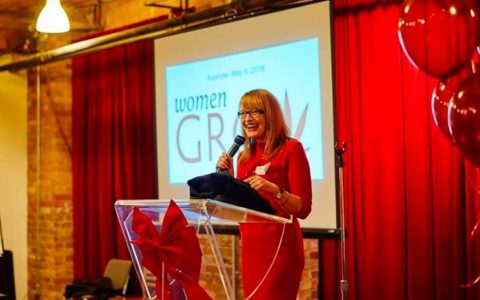 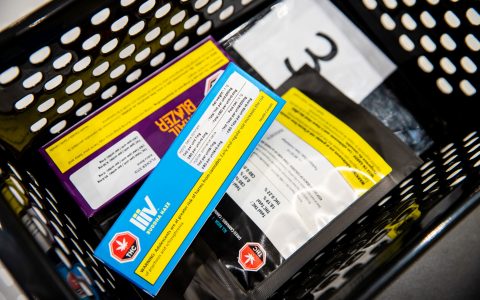 The Biggest Untapped Opportunities in Cannabis According to Industry Insiders

SURREY, BC: Hosted by World Cannabis, event organizers for this Cannabis Picnic invite you to get high with them on Saturday, June 8. Bring a blanket, some snacks, and your favourite piece then expect to mingle with other cannabis lovers and puff, puff, pass. You must be +19 to attend.

CALGARY, AB: The Calgary Cannabis Club presents their Doggy Days event on Saturday, June 8, providing education and information to pet owners who may be curious about cannabinoids and their interaction with our furry best friends.

TORONTO, ON: Presented by Matty’s Pattys, Matty’s Variety Show promises “Dope things with DOPE people” on Saturday, June 8. Expect comedy, drag, dance battles, and chef-curated eats thrown down in a 420-friendly theatre in the east end. No cannabis for sale here, but feel free to bring your own. Tickets are $15 to $25 for this +19 event. Location announced today. 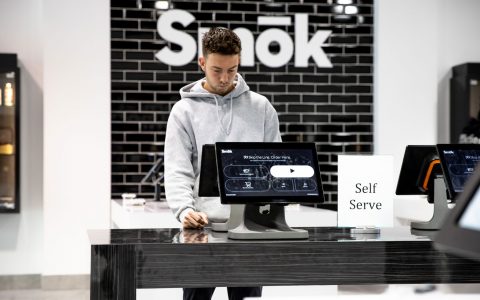 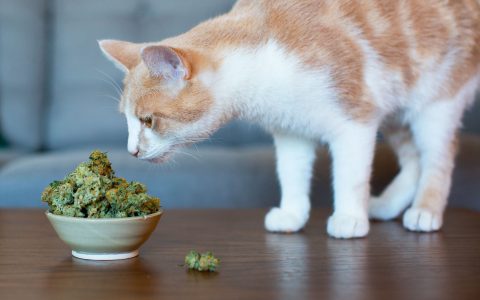 The science behind giving CBD and cannabis to cats & dogs 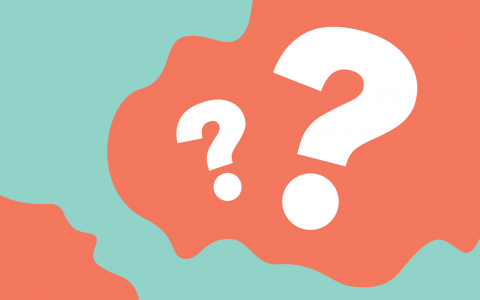 Quiz: How Well Do You Know Caryophyllene? 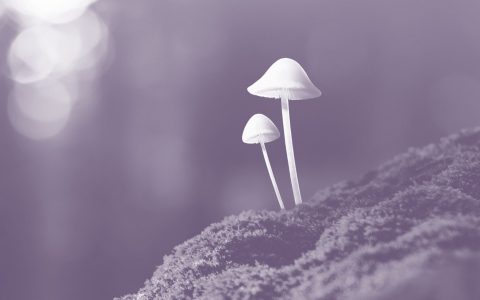