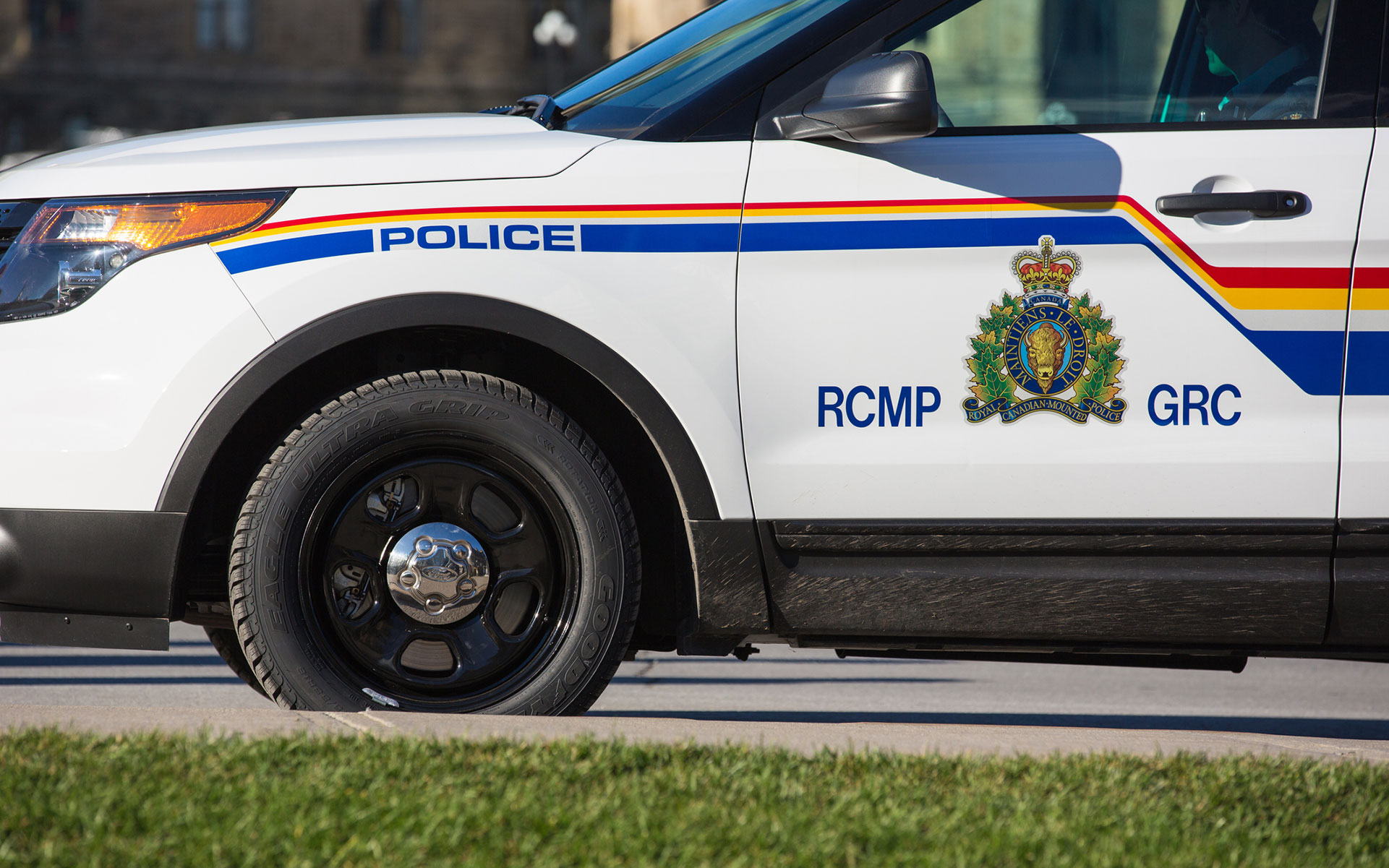 Onfokus/iStock
In the last week of March, 2014, the BC RCMP intercepted two shipments of a total 1,500 pounds of cannabis contained in 55 hockey bags and 40 boxes at the Kelowna airport.

Normally a bust of that size—which the RCMP themselves called an “unfathomable quantity”—would be national news. However, investigative reporters at the National Post found, through an Access to Information request, that though two RCMP officers prepared a press release about the seizure, they ultimately decided against telling the media, because the buyers of the illicit genetics were licensed producers Tweed (which became Canopy) and Mettrum (which Canopy purchased and rebranded as Spectrum).

The week of the seizure, Tweed had become the first cannabis company to go public on the Toronto Stock Exchange, and members of the RCMP in BC and in Ottawa debated “strategic considerations,” including the effect that news of the bust might have on Tweed’s stock prices.
Related

Speaking to the National Post last week, BC RCMP spokeswoman Sgt. Janelle Shoihet said, “Decisions with regards to communications will always consider impact on prosecution, timing and whether (or) not a company is publicly traded. These factors have been considered in the past and were not unique to this investigation. Impacts on partners, disclosure, potential or active prosecutions and privacy legislation must all be considered when determining what, if any, information can be made public.”

Former RCMP superintendent Garry Clement disagreed, saying, “When you see something like that, how can you say the RCMP is being objective? They’re playing in the hands of the company. Investors may have made a decision differently had they known the facts.”

Another consideration was Health Canada, which was in the process of rolling out its MMPR regs as an update to the MMAR. The RCMP worried the seizure—which took place on the final day in which LPs could legally buy plants and seeds only, not dried buds—from patient growers would make Health Canada look bad.

Then and now, Tweed/Canopy CEO Bruce Linton contended his company did nothing wrong.

In 2014, Linton said, “There was no issue whatsoever with Tweed, its conduct or its approvals. Everything was in order on our side of the transaction. […] Everything that was to be acquired was within the Health Canada approvals, everything was appropriately signed off, the police knew that. There was no question about the materials.”

He denied the shipment contained any dried bud, and Health Canada said it authorized the transfer, though Tweed gave up fighting the seizure within about a month.

Whether or not the shipment was illegal in spite of the efforts by companies to make it so rests on whether the RCMP seized “seeds and plants,” as Tweed said in its statement, or per the RCMP’s discarded press release, “harvested marijuana in lieu of plants.” That would have violated the law.

The cannabis was later destroyed, whether the plants were harvested, packaged bud or still “seeds and plants.” 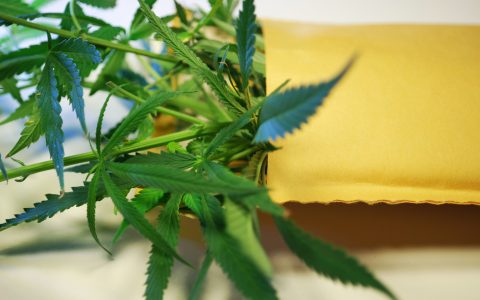 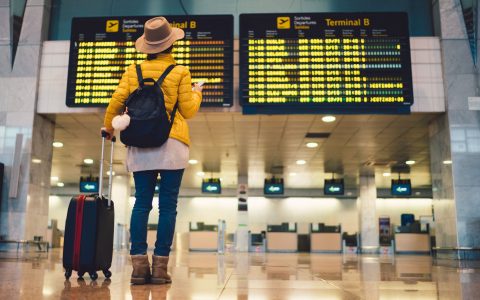 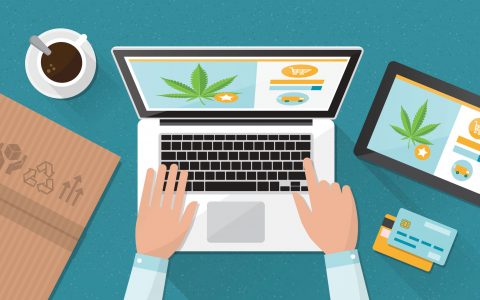 Why Canada’s Mail Order Marijuana Business Is Not Going Away 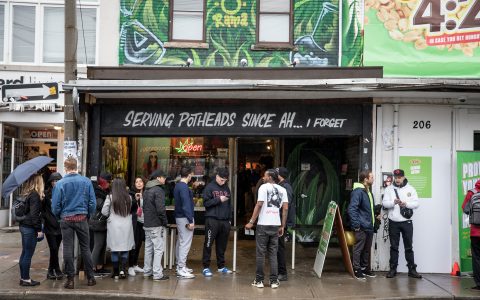 Cannabis Events in Canada for June 2019