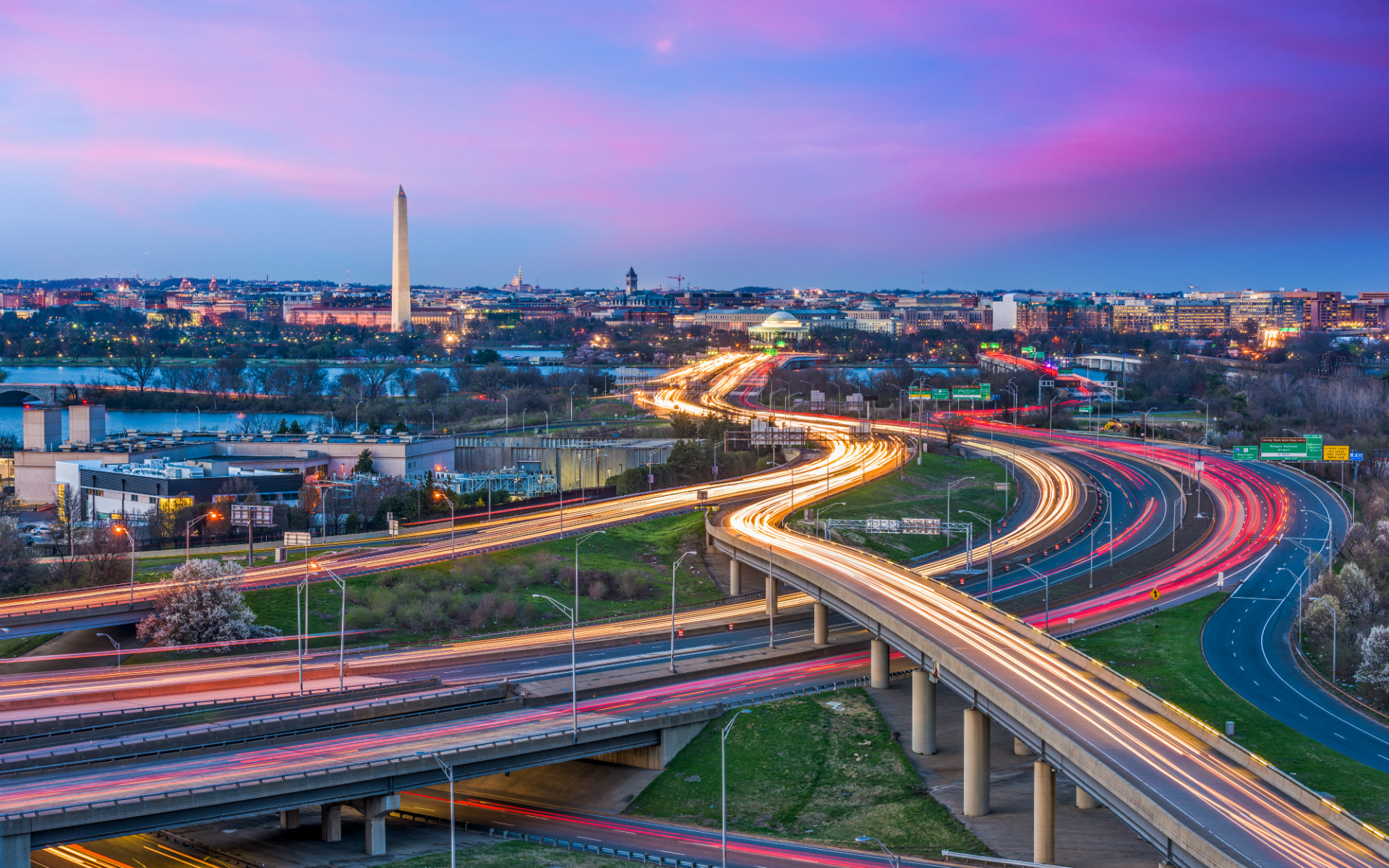 (Sean Pavone/iStock)
Washington, DC, voters legalized cannabis possession and cultivation in 2014, but—thanks to Congress blocking the District from launching a regulated market—sales remain illegal. The upshot? Over the past year, arrests for illegal sales have climbed to pre-legalization levels.

In 2016, 220 people were arrested for dealing the drug, according to data from the Metropolitan Police Department. That’s more than double the 2013 total of 99.

“There’s a hefty demand, the medical program has a high barrier, and we don’t have stores,” , the DC Cannabis Campaign’s co-founder Adam Eidinger told US News reporter Steven Nelson, who first reported the story. “Until we have stores, this is something police—if they want to—can pursue and get lots and lots of arrests.”

Some are concerned those arrests could be disproportionally hitting low-income people and people of color. US News reports that at least three of the arrests for distribution followed $20 stings by police in some of the capital’s poorest neighborhoods.

According to data from the Drug Policy Alliance, DC police have arrested 78 people for distribution this year as of April 5, putting the District on pace to surpass last year’s number by far.

Public consumption arrests have also been skyrocketing since 2014. That year there were 114 arrests for public consumption. That number jumped to 142 in 2015 and to 402 in 2016. 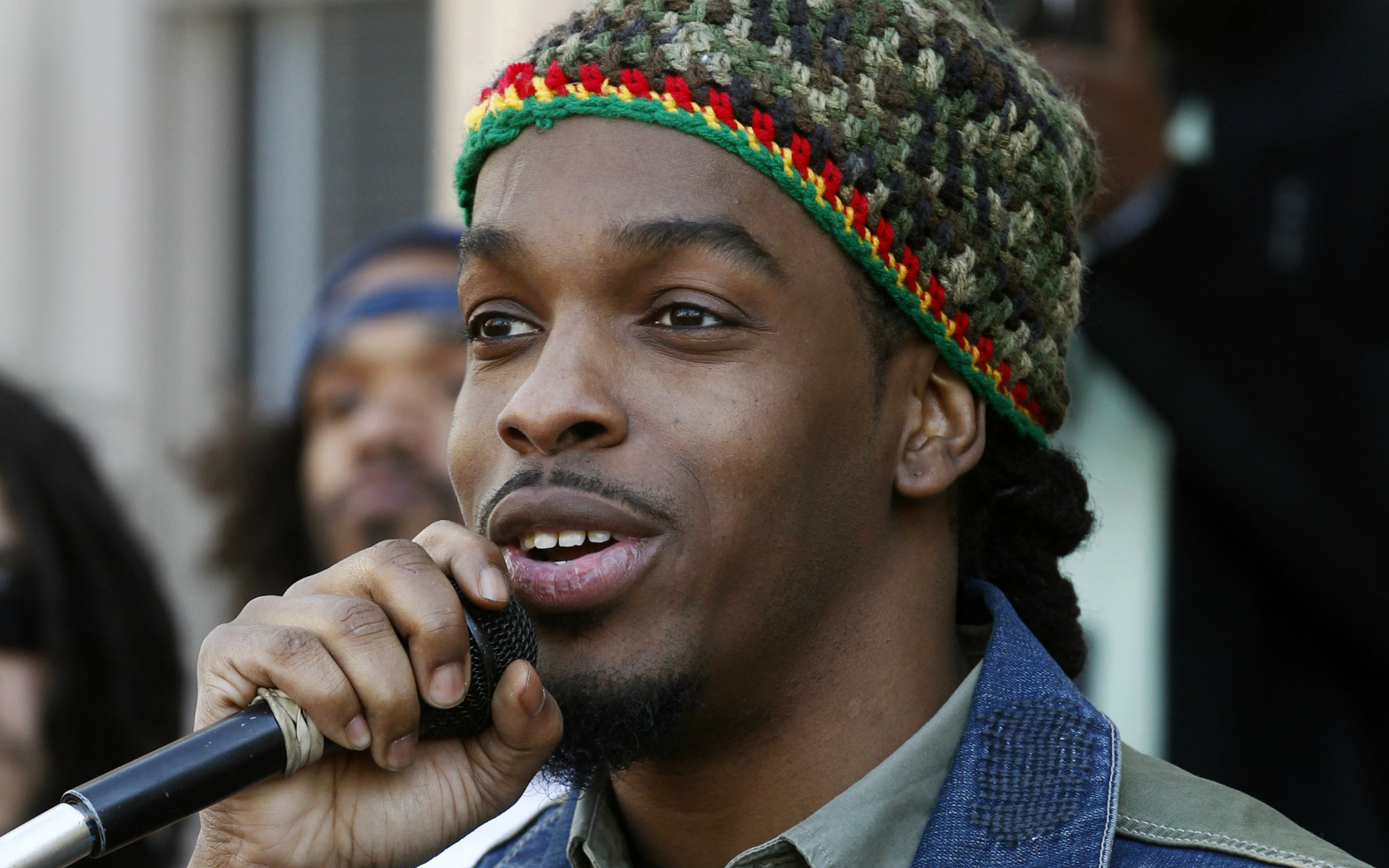 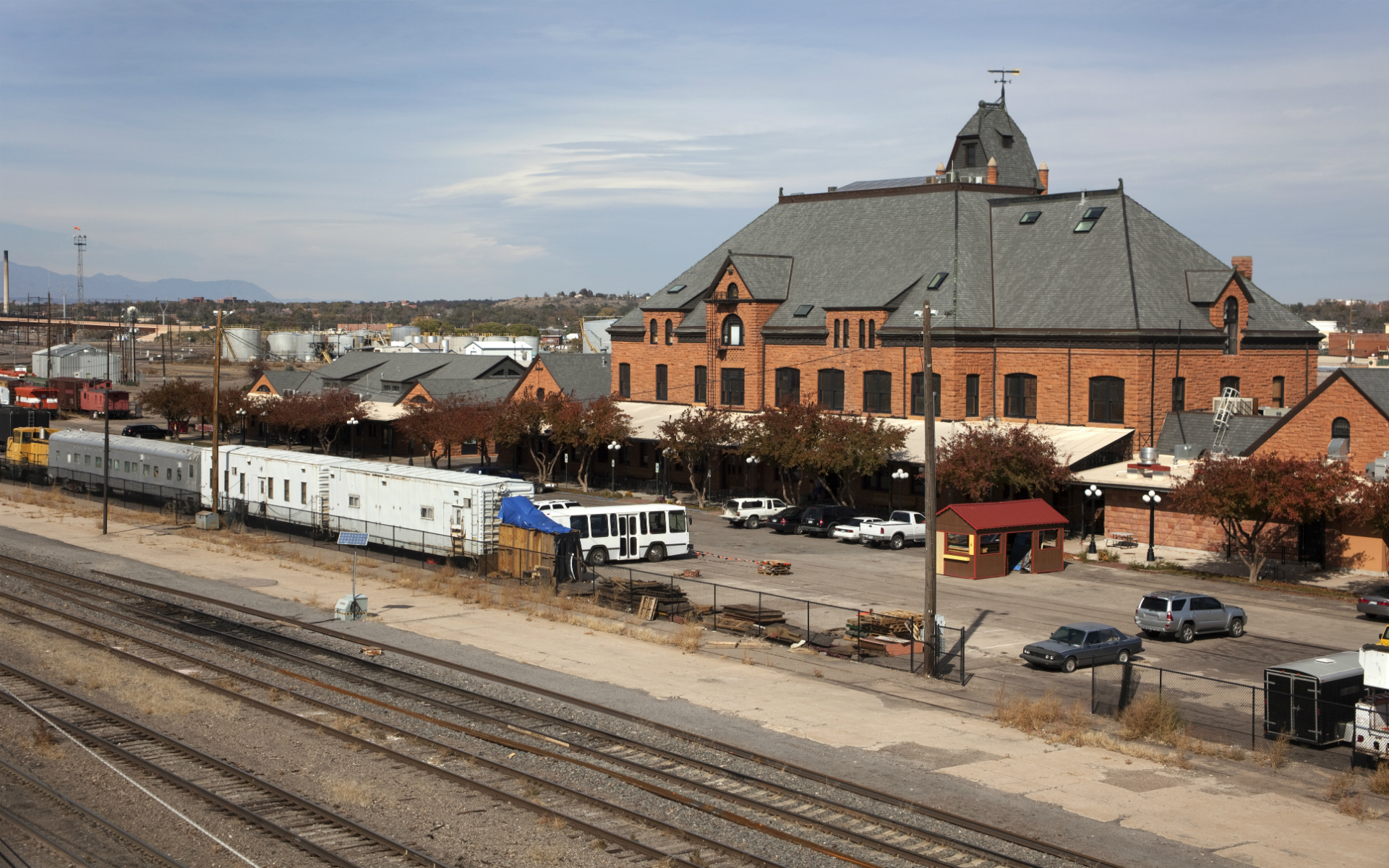 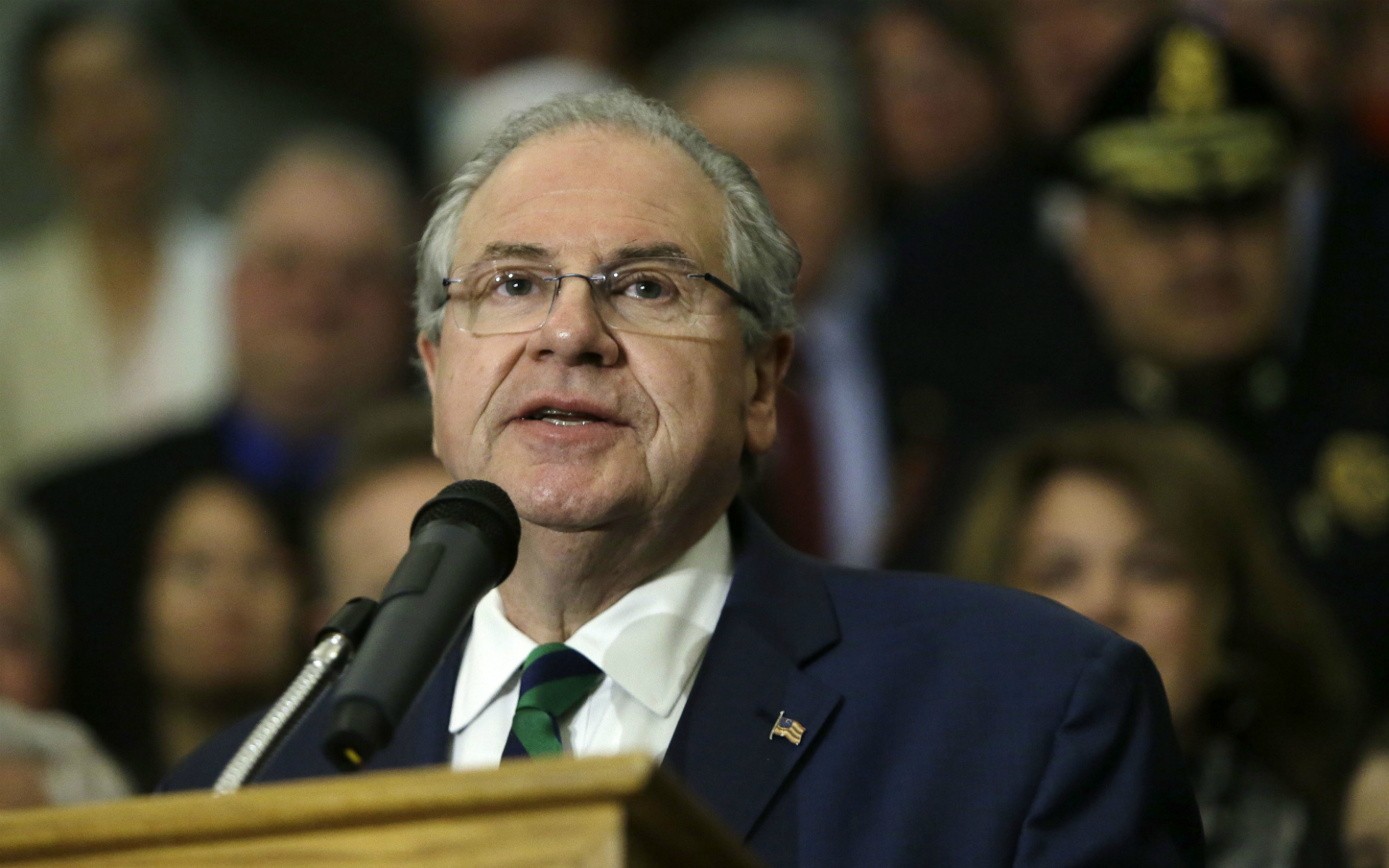 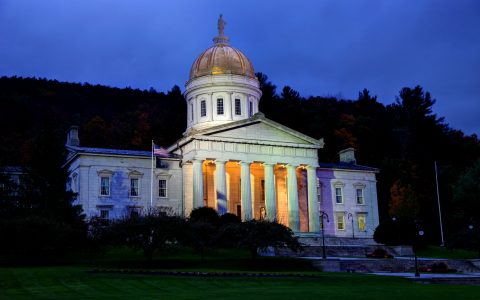 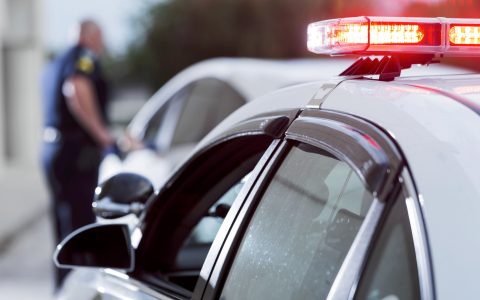 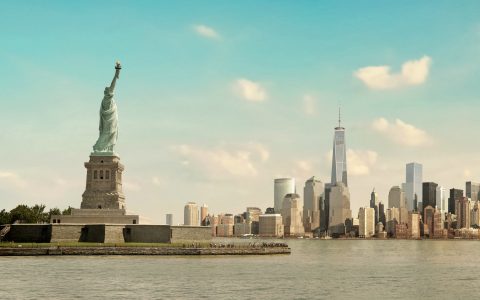