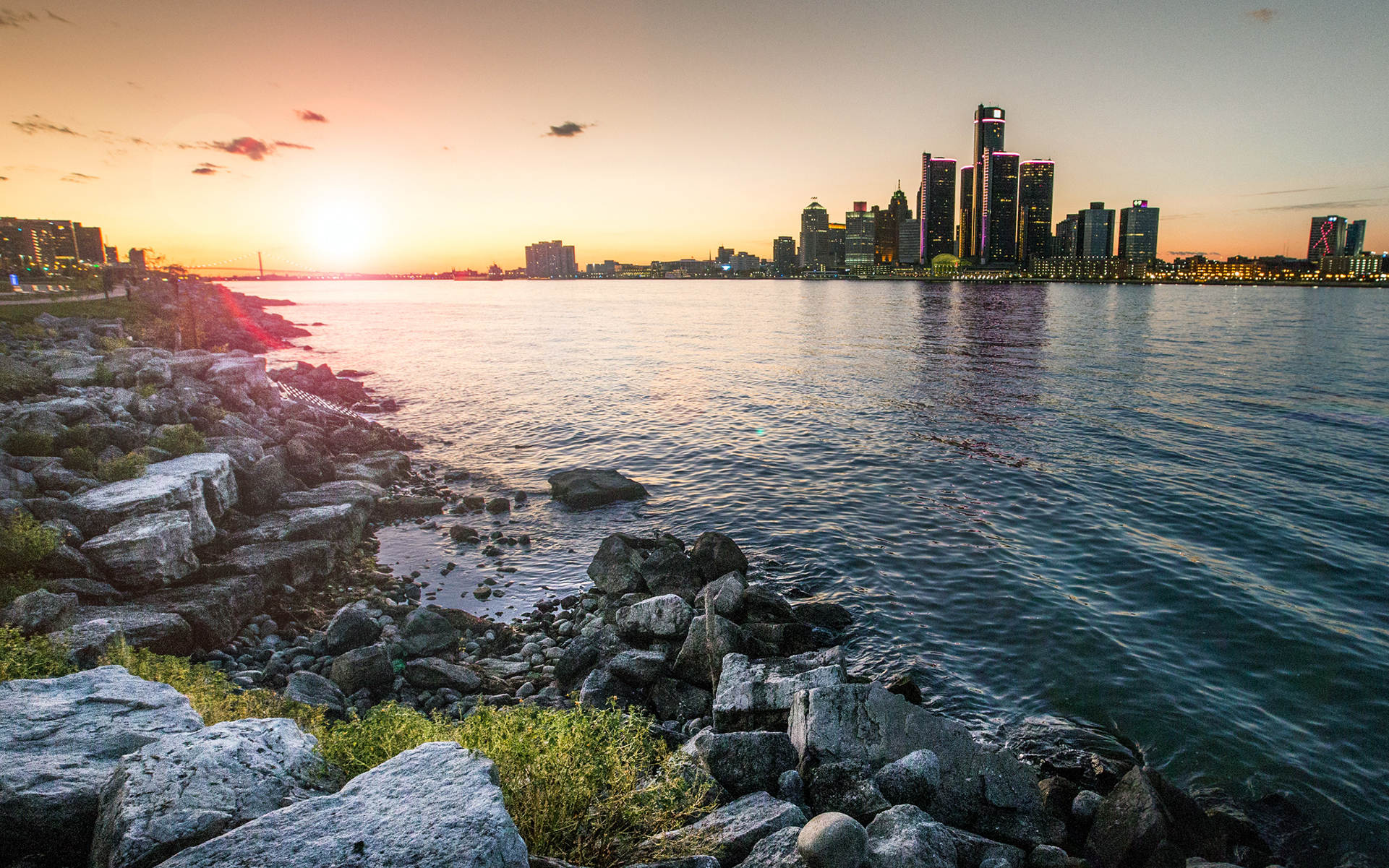 (Steven_Kriemadis/iStock)
Detroit voters will have an opportunity to weigh in on the region’s cannabis industry in November, when newly proposed regulations appear on the local ballot. The changes, which would amend existing medical marijuana rules, include allowing dispensaries to open near liquor stores and expanding cultivation in the city’s industrial areas.

According to the Detroit Free Press, the amendments would:

Current zoning restrictions in Detroit have made it difficult for would-be dispensary operators to nail down an appropriate location. One of the proposed changes would help address that obstacle by amending rules in order to allow growers and “secure transporters” to open in the city’s M1-5 industrial districts.

Want to Open a Dispensary in Detroit? This Map Will Blow Your Mind

In Detroit, M1, or limited industrial districts are found along major and minor thoroughfares with older, usually vacant buildings. Generally speaking, this district is intended as a buffer between business and residential districts with more intensive industrial uses.

The cannabis advocacy group Citizens for Sensible Cannabis, which circulated petitions for the initiatives, filed a lawsuit last month against the Detroit City Clerk Janice Winfrey and the City of Detroit Election Commission, after officials said a measure to change zoning regulations would not appear on the November ballot, according to the Free Press.

Will Michigan Shut Down Dispensaries Until December?

Elections Director Daniel Baxter, however, confirmed to the Free Press on Friday that the two proposals will indeed go before local voters on Nov. 7. 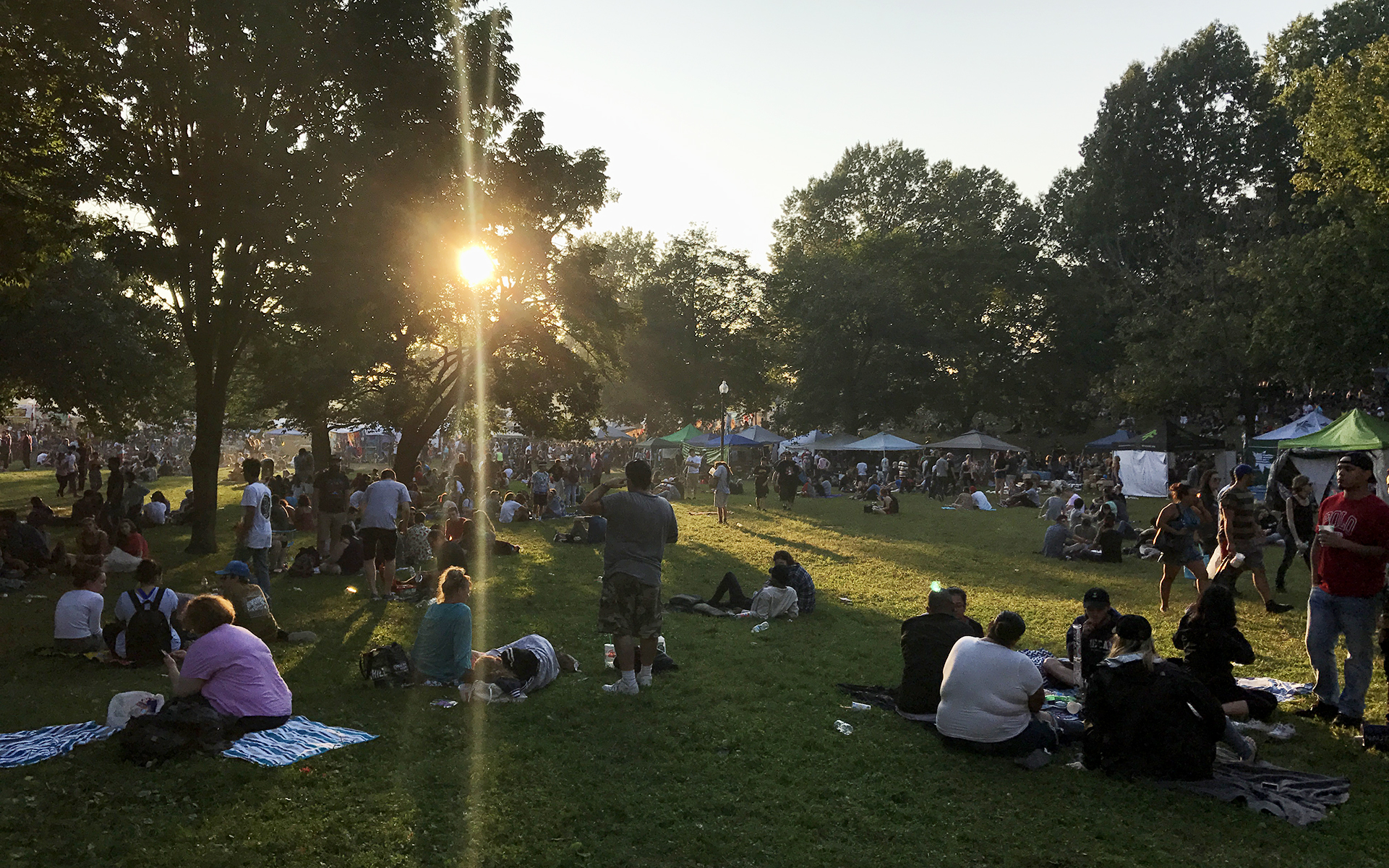 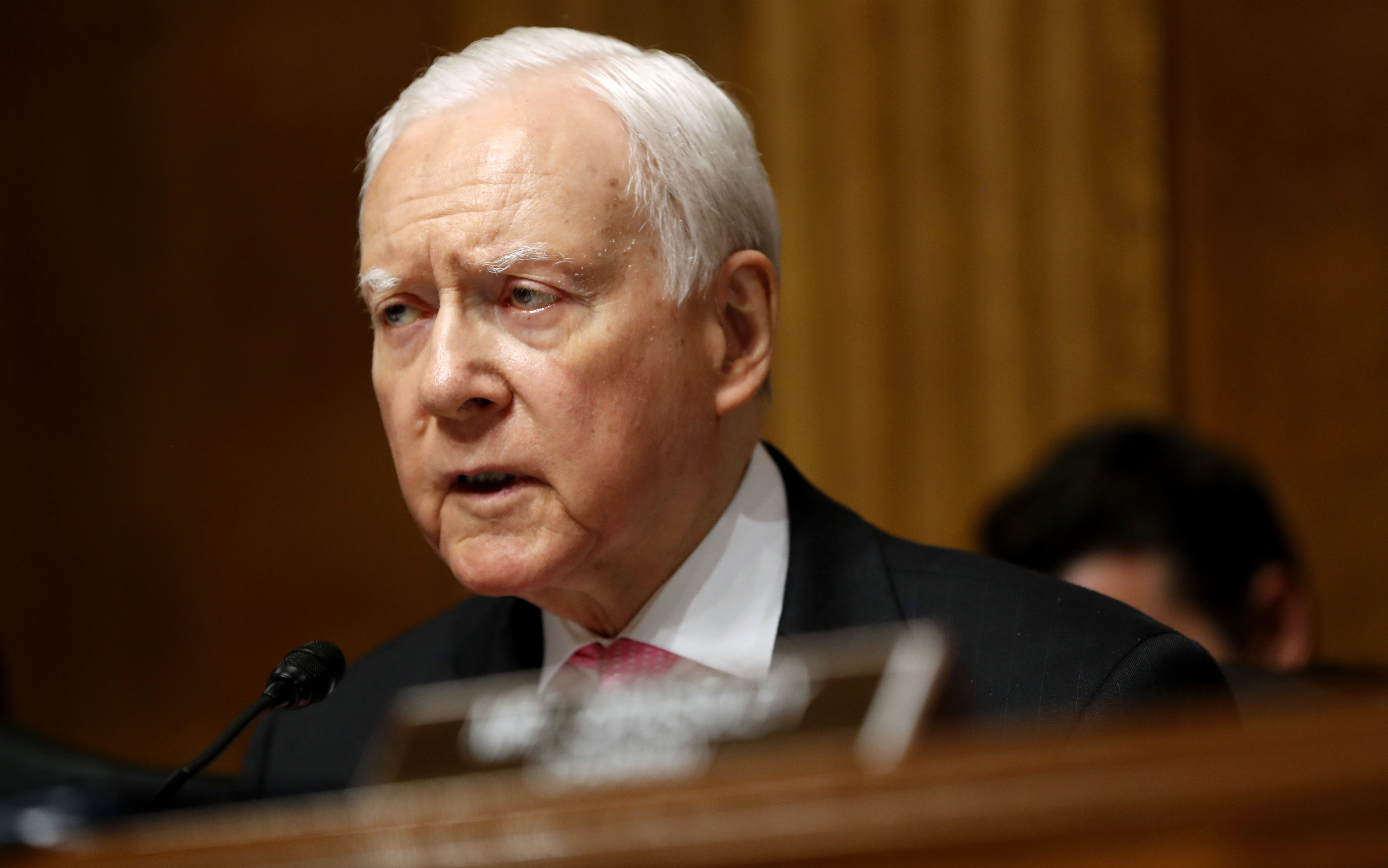 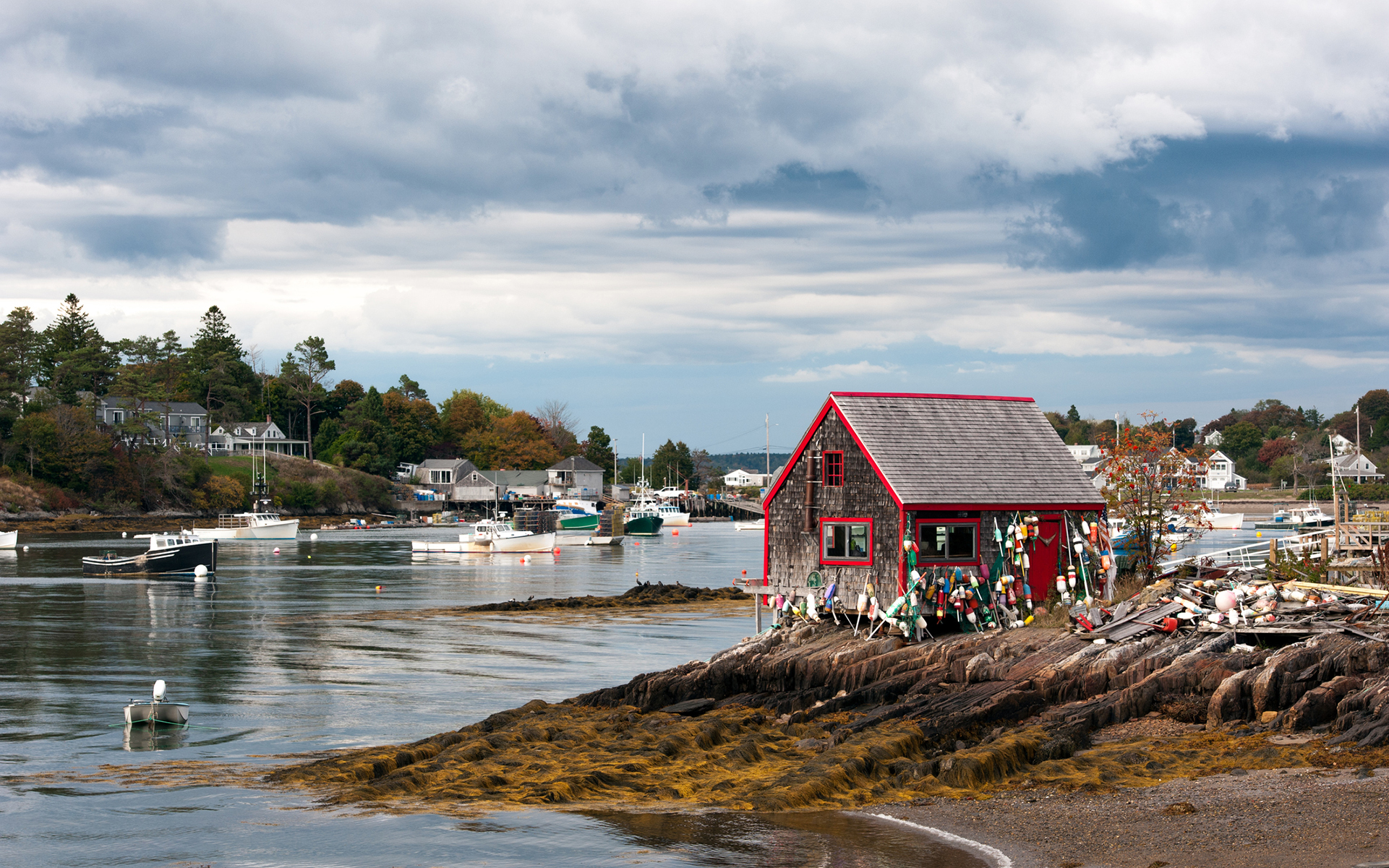 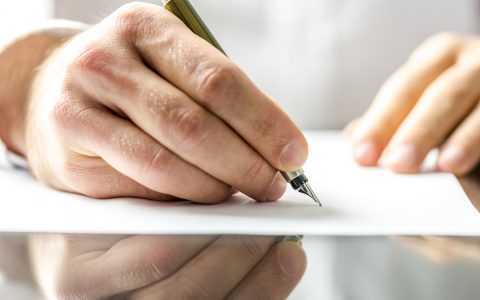 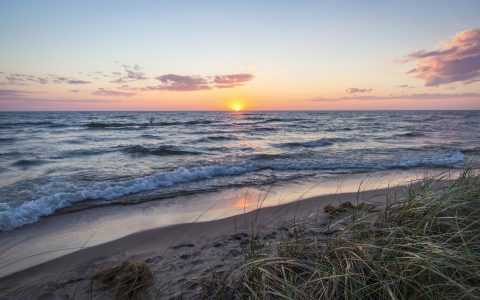 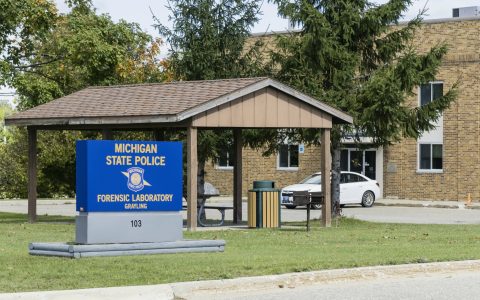