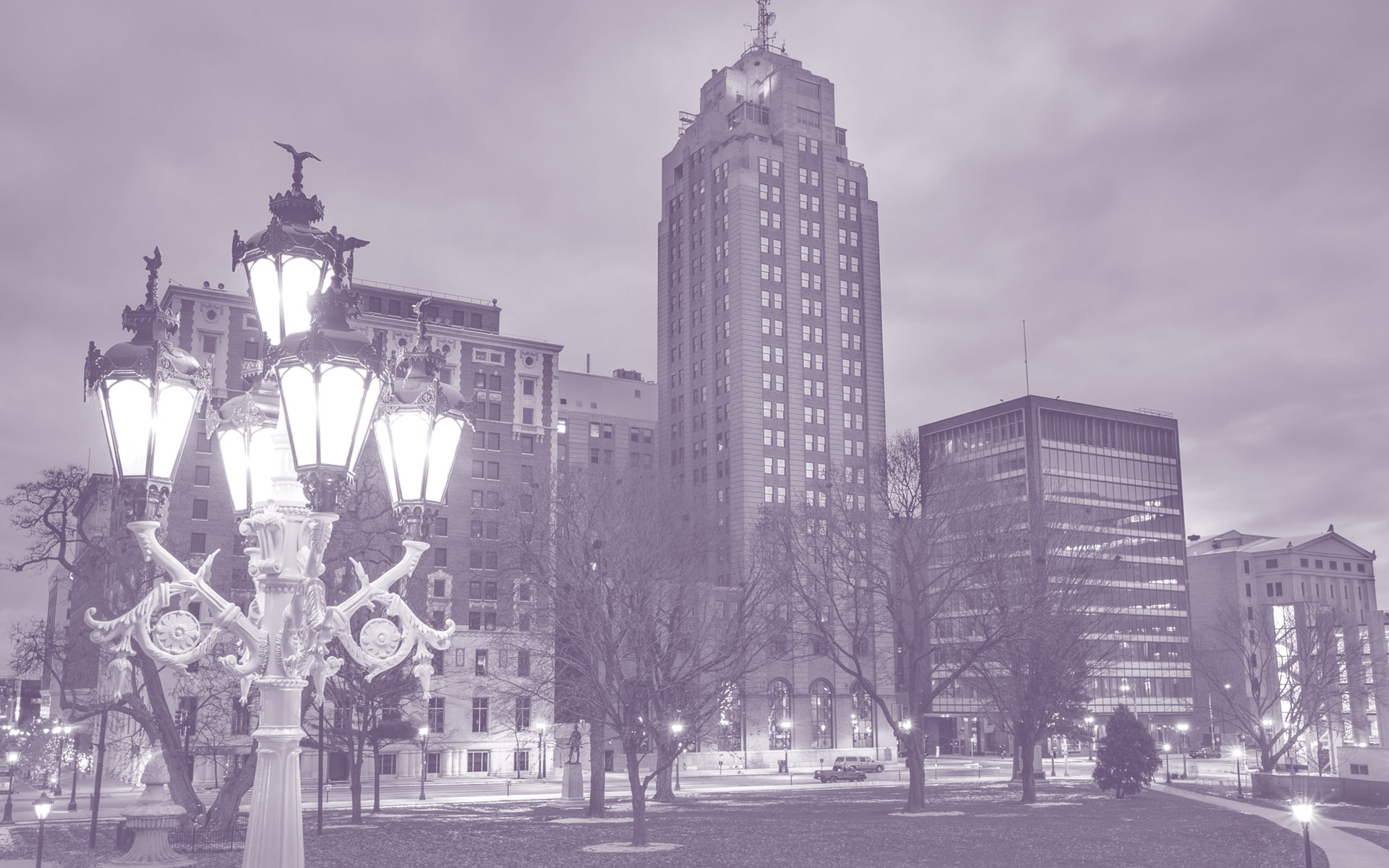 Michigan voters legalized cannabis for all adults in 2018. Now each town must decide to allow or ban stores in their jurisdictions. (Steven_Kriemadis/iStock)
pdate 8/7/2019: Unofficial election results show residents in all three Michigan towns rejecting cannabis establishments.

Despite the statewide legalization of adult cannabis use in last year’s election, some Michigan residents continue to fight with their elected municipal leaders over allowing marijuana businesses to operate locally—and the battles may just be starting.

In four of the towns, residents voted in favor of statewide legalization last year.

Three small Michigan communities are voting Tuesday to ban or allow cannabis businesses in their jurisdiction. Each of these are resident-led ballot initiatives.

Although Michigan’s medical marijuana laws, adopted in 2016, allow township and city leaders to individually opt in or out of medical marijuana facilities, the 2018 voter-approved adult-use law gives local voters the power to overturn those decisions. The 2018 Michigan Regulation and Taxation of Marihuana Act (MRTMA) allows residents to demand a ballot vote on the issue by collecting petition signatures from 5% of voters who cast a ballot in the most recent mayoral election.

To date, officials in more than 520 Michigan communities have decided to ban medical and adult-use cannabis companies in their townships.

Opting In, Opting Out

With the introduction of state-licensed adult-use cannabis stores just months away, voters in the tiny communities of Highland Park, Crystal Lake Township, and Vanderbilt will consider ballot measures to allow cannabis companies within their boundaries. In each town, elected officials had earlier decided to prohibit such companies.

Meanwhile, a group of citizens in South Haven, Michigan, has pressed an initiative to prohibit cannabis businesses in their community. South Haven voters will decide the issue in November.

Didn’t We Do This Already?

In the four communities voting to opt in to marijuana businesses, a majority of voters already supported the adult-use cannabis bill (Proposal 1) during the 2018 election.

“We already went to the polls,” Vanderbilt Trustee Ryan Cottrell told the Detroit News in July. Cottrell said Vanderbilt villagers supported last year’s Proposal 1 58-42%. “That’s a whoppin’ at the ballot box, so I just hope in August we can reaffirm it and hopefully we can usher Vanderbilt into the 21st century.”

'I just hope we can reaffirm it and hopefully we can usher Vanderbilt into the 21st century.'
Ryan Cottrell, Vanderbilt trustee

“I expect there will be many more initiatives next year,” cannabis attorney Matt Abel told Leafly. “Adults who voted for legalization are going to be upset when they realize how limited the availability is, and how high the price.”