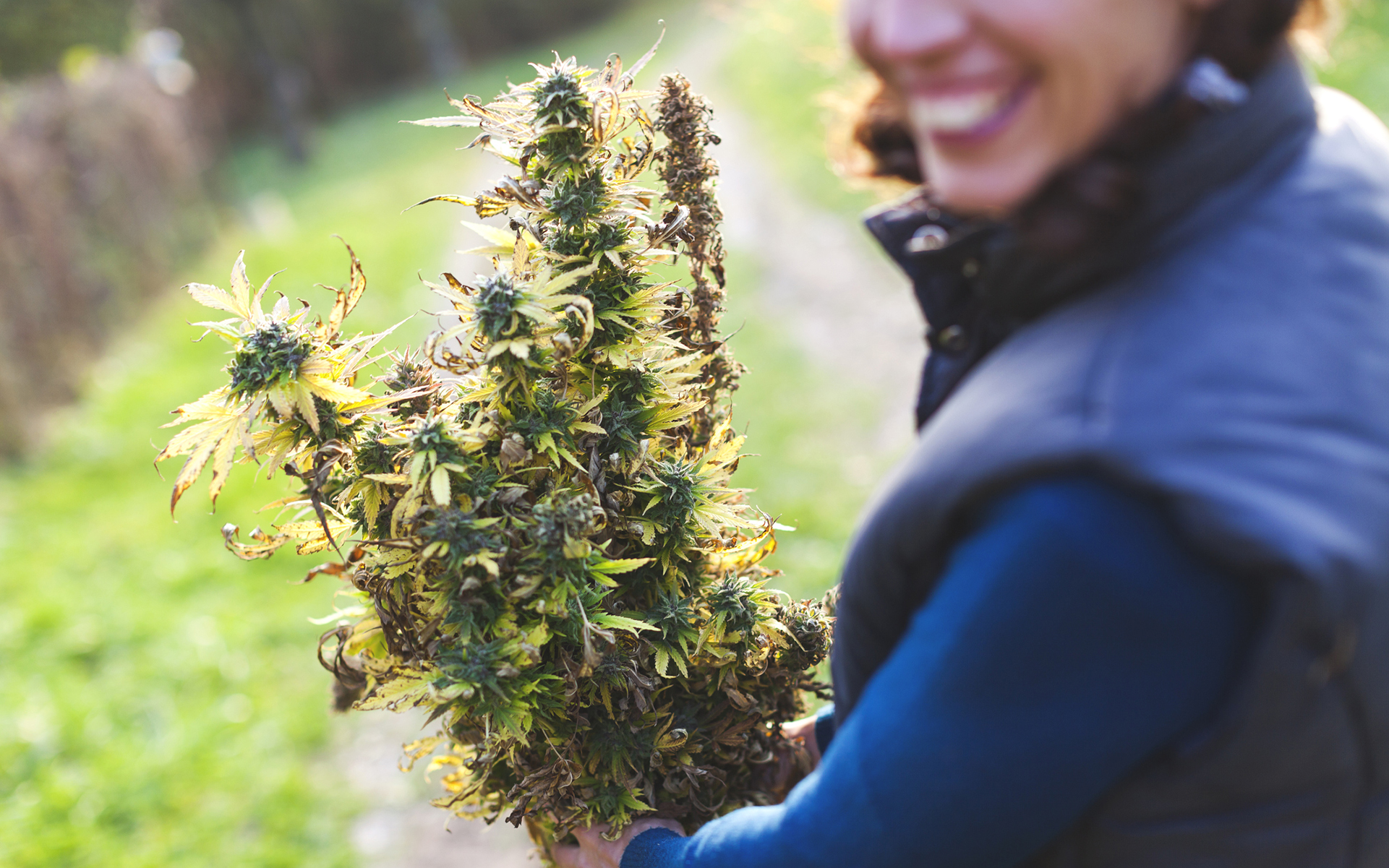 Vermont's new adult-use law allows limited home grows and the possession of up to one ounce of flower. You can't legally buy or sell it, but lawmakers will consider that in 2019. (CasarsaGuru/iStock)
With today’s signing by Gov. Phil Scott, Vermont becomes America’s ninth state to legalize the adult use of cannabis and the first to legalize through a state legislature.

Now, what does it actually mean?

Vermont's legalization law is one of the tightest in the nation. You may possess a limited amount, but you may not buy or sell.

That’s where it gets complicated. Vermont’s new legalization law, which takes effect on July 1, 2018, is one of the nation’s most limited legalization regimes. The new law allows for small and private home grows, possession, and consumption. It does not set up a regulated system for commercial farming or sales. That, hopefully, will come a little later down the road. Gov. Scott’s Marijuana Advisory Committee is scheduled to deliver a report by Dec. 15 that lays out recommendations for a legal, regulated state system.

The top-line brief: As of July 1, possession of up to one ounce of cannabis flower is legal for adults age 21 and older. Possession of up to five grams of hashish will also be legal. Private individuals of legal age may grow up to two mature (flowering) cannabis plants per dwelling. They may also grow up to four immature (non-budding) plants per dwelling. 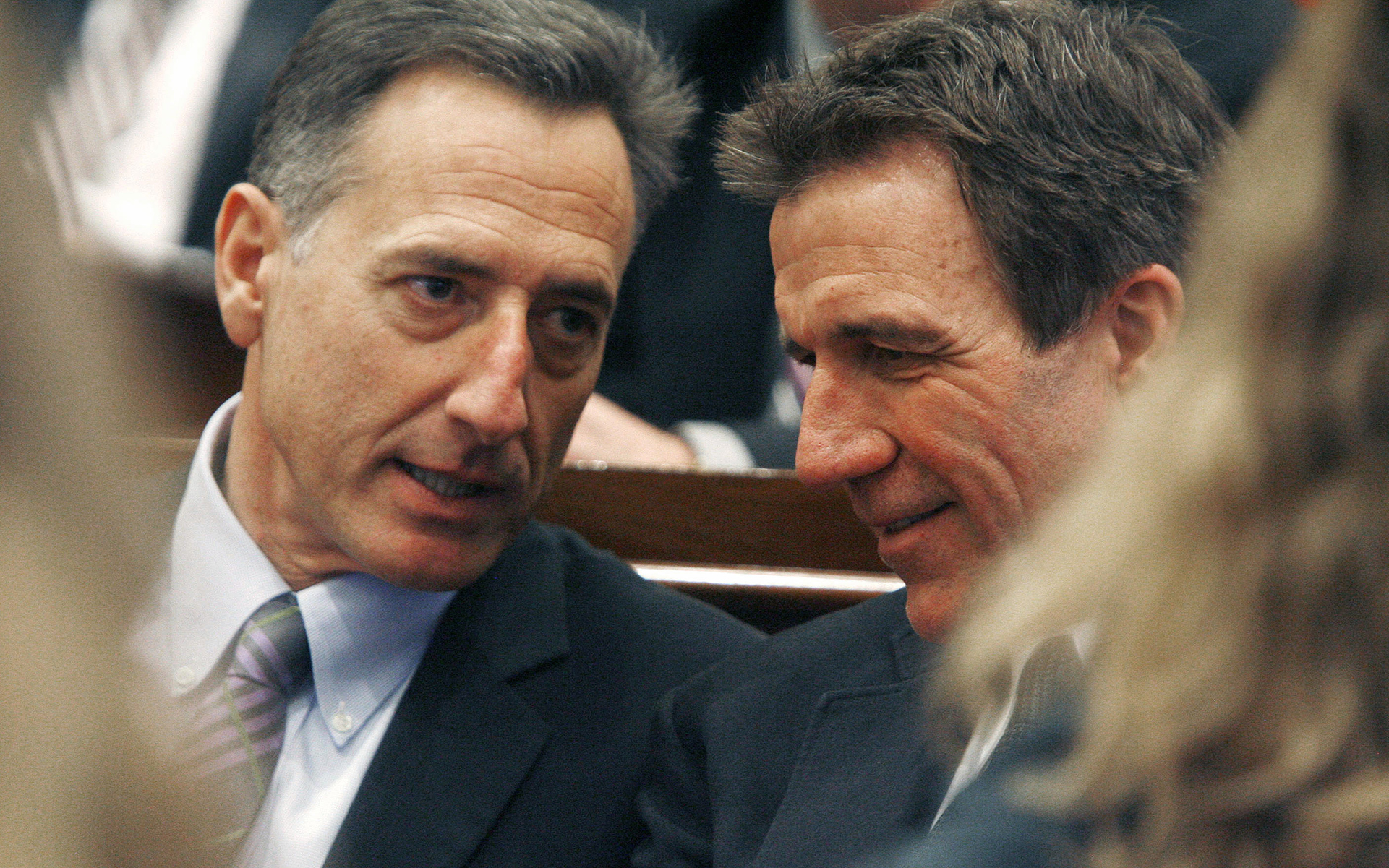 There’s a Whole And/Or Problem Here

Beyond that, things grow muddled. After July 1, can you possess both one ounce of flower and five grams of hashish? That’s not certain, as the law contains some tricky use of the word “or” that confuses the issue.

Also also: The law mentions “hashish” but makes no mention of edibles, topicals, concentrates like shatter or wax (is “hashish” a catchall?), vape oil, tinctures, or any other common cannabis products. The use of “hashish” makes it seem like the legislators who wrote the law time-traveled to the 1970s to learn about cannabis.

Clearly, this is a law that will need some improving. Until then, we’ve combed through the final language and come up with the handy guide below.

What to Know Before You Go…and Consume