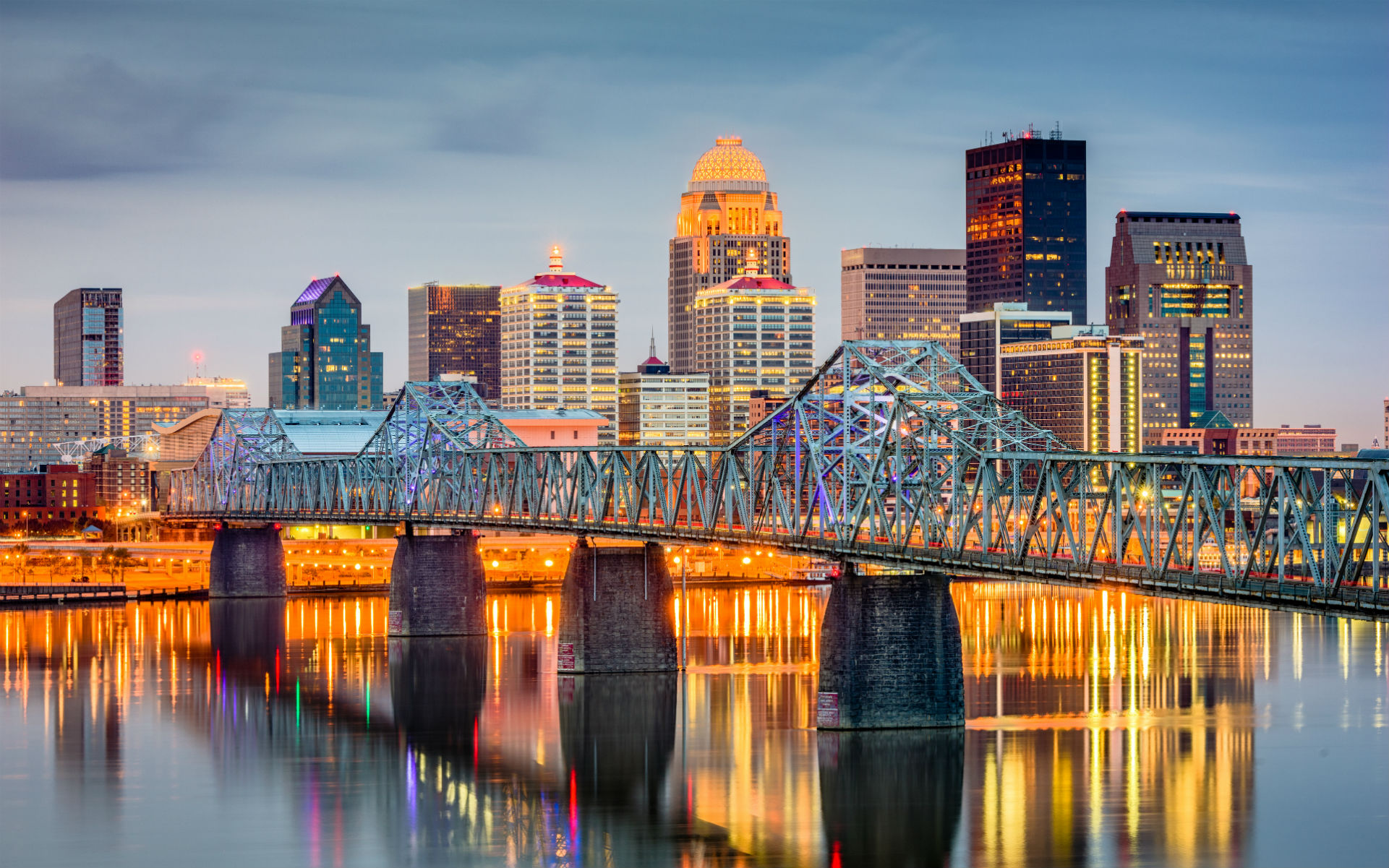 (Sean Pavone/iStock)
FRANKFORT, Ky. (AP) — A bipartisan group of Kentucky lawmakers have introduced a bill to legalize medical marijuana, including a Republican state senator who said he “smoked a joint” when he was diagnosed with cancer seven years ago.

Republican state Sen. Dan Seum said he was given a bottle of OxyContin seven years ago when he was diagnosed with colon cancer. He said he threw the bottle away when he got home and smoked marijuana. He said the effects helped him not to miss a day of the legislative session that year.

House bill 136 would allow for doctors to prescribe marijuana to patients for medical purposes under heavy regulation from the state and medical licensing board. The bill would also let low-income people grow marijuana at home. Local law enforcement would be notified. 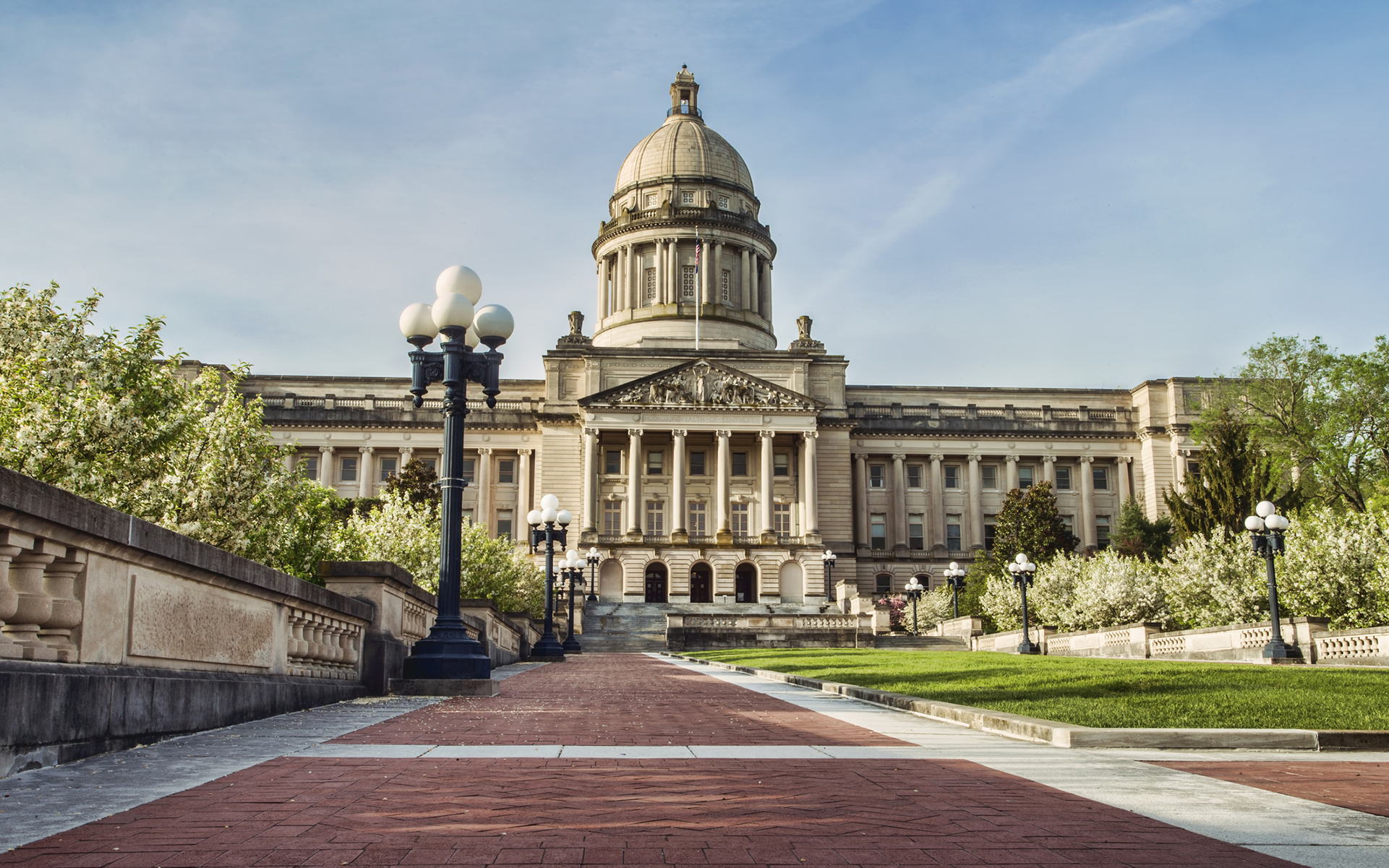 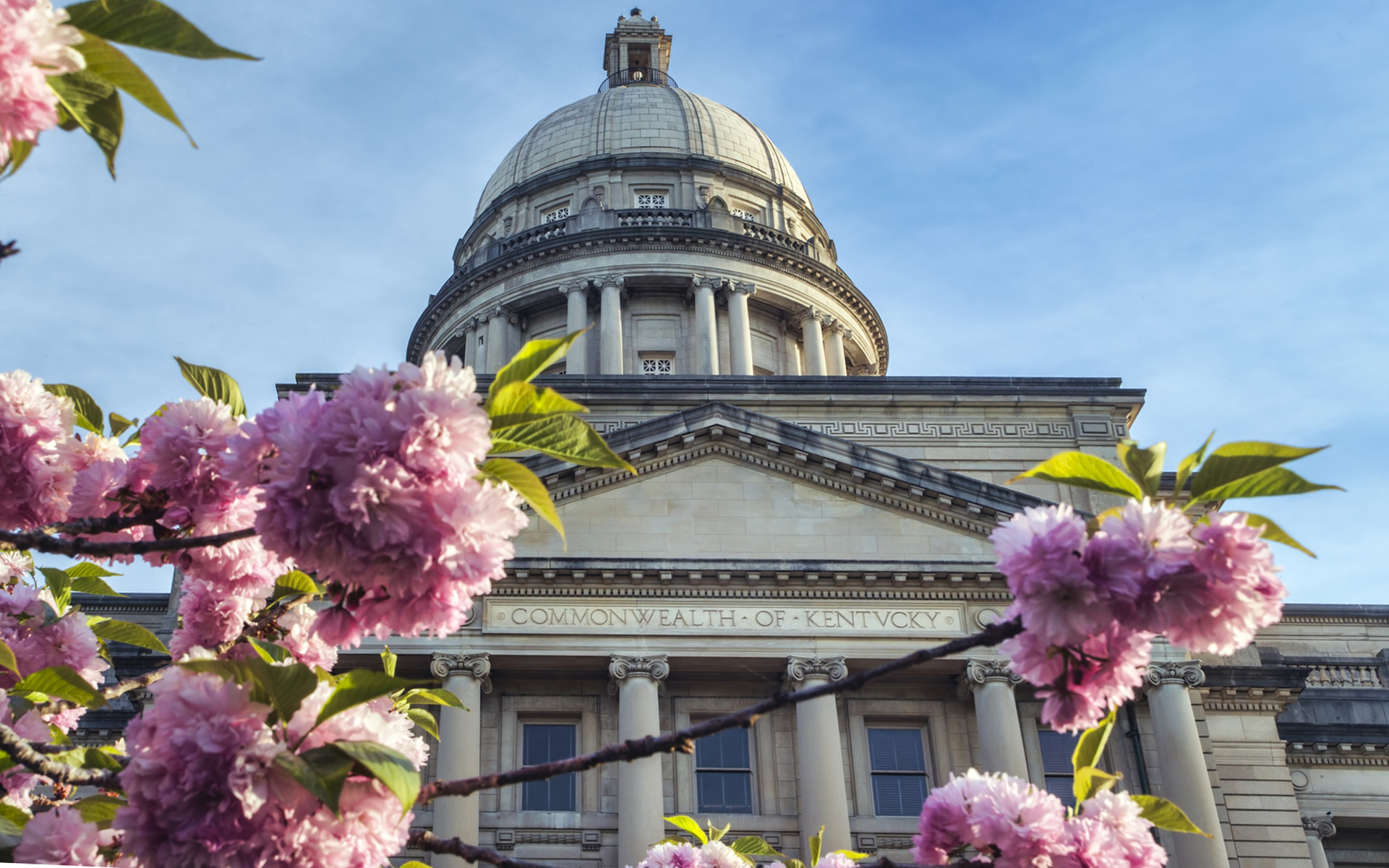 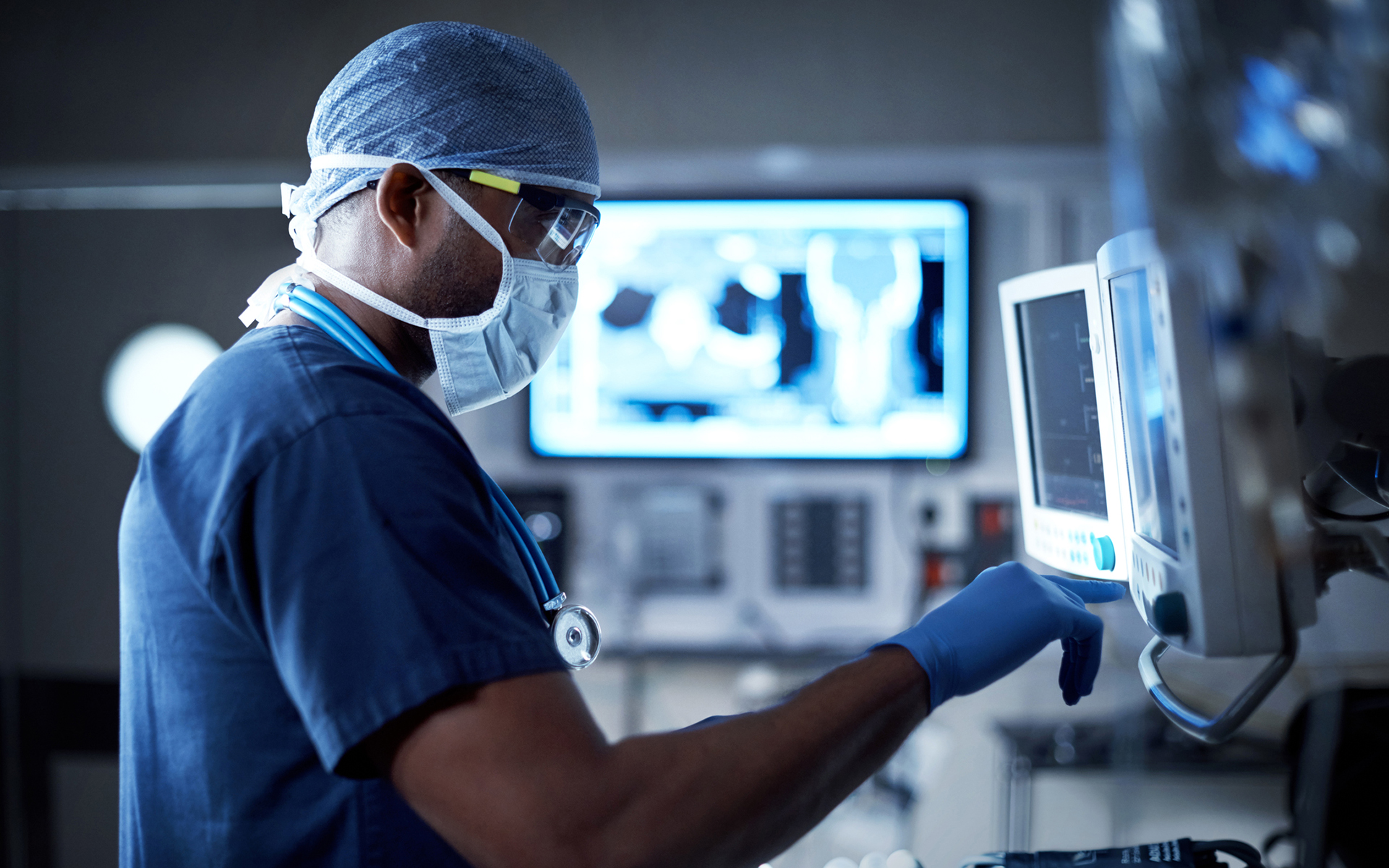