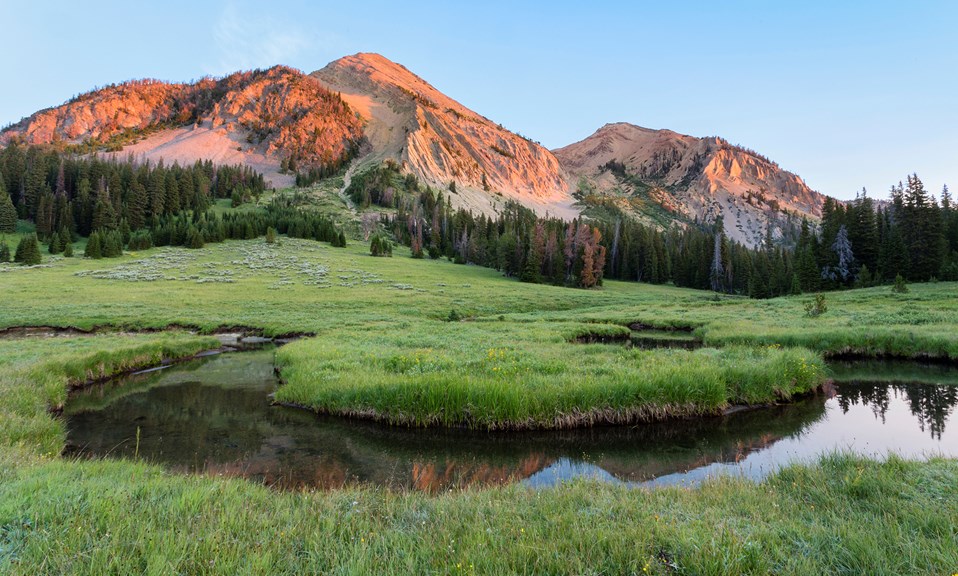 HELENA, Mont. (AP) — Sponsors of an anti-marijuana initiative that failed to qualify for November's ballot are claiming they submitted enough signatures to put the measure before the voters, but that thousands of names were lost or wrongly rejected by county officials.

The sponsors, a group called Safe Montana that is led by Billings car dealer Steve Zabawa, planned to present Secretary of State Linda McCulloch on Wednesday with a list of more than 3,500 voter signatures they say are valid, but were rejected by county officials across the state. The group separately filed a lawsuit asking a state judge to count those rejected signatures plus an additional 2,588 signatures they say Flathead County election officials lost.

The proposed initiative fell 4,137 signatures and one county short of qualifying for the ballot, after county officials rejected 8,000 signatures as invalid. The lost and rejected signatures that the sponsors say are valid, about 6,000, would put the measure over the top, Zabawa said.

"Linda should do the right thing," he said, referring to his appeal to McCulloch to accept the rejected signatures. "Then the judge will have to rule on the lost signatures."

To qualify for the ballot, initiative sponsors must gather signatures from 5 percent of state voters, including at least 5 percent of voters in 34 of Montana's 100 House districts. The total number of signatures required is 24,175, and 20,038 signatures were certified for the anti-marijuana proposal.

In pressing his argument, Zabawa cited a state law that says the secretary of state may "consider and tabulate any signature not certified by the county official that is certified by a notary public of the county in which the signer resides."

Zabawa said the measure's sponsors have spent three weeks notarizing 3,500 rejected signatures from across the state. The rejected signatures included voters who signed the petition outside of the county where they are registered and those in which some information was omitted but the signatures were still valid, according to the lawsuit.

The lawsuit includes a sworn statement by signature gatherer Jordan Loyda that says 2,588 signatures he turned in to Flathead County went missing and did not appear in state totals. The lawsuit seeks a judge's order for the county offices to be searched, and if the signatures aren't found, that they be counted toward the initiative's total, anyway.

The suit also asks for a judge's order directing McCulloch to place the measure on the 2016 or the 2018 ballot.