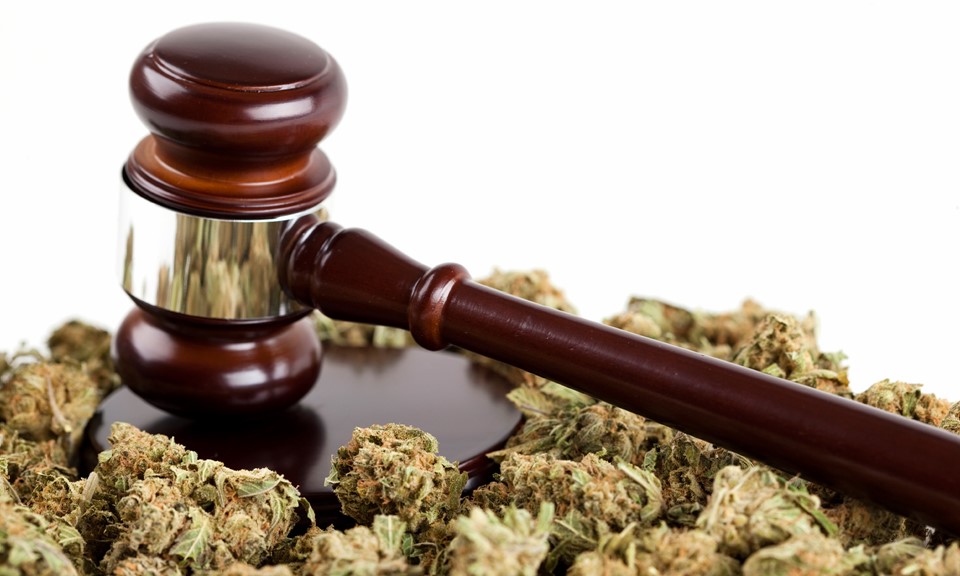 As the exciting opening day of recreational cannabis sales for Oregon nears, another trail-blazing change is coming to the Beaver State.

Along with legalization, Oregon will also be expunging past cannabis convictions, with a special priority for those who were under 21 at the time of the conviction. For the first time ever, a governor took action by signing Senate Bill 364 to undo the lasting damage that comes from a criminal conviction on record for a crime that no longer exists.

Your 101 Guide to Recreational Cannabis in Oregon

This isn’t the first time a legalized state has struggled with the hypocrisy of keeping past convictions on record for a crime that is now obsolete. Colorado set a legal precedent last year when a woman challenged the law and had two past cannabis convictions overturned. The appeals court found that she was no longer guilty under state law, which signaled a serious breakthrough for anyone convicted of a cannabis crime in Colorado.

Washington considered House Bill 1041 earlier this year, a piece of legislation that also would have expunged past convictions for marijuana. The bill saw several hearings but unfortunately did not gain momentum, and the legislative session ended without any action.

Oregon may not have been the first to legalize, but they’re already improving upon the implementation process by leaps and bounds. They will be allowing recreational consumers to visit medical cannabis dispensaries, opening up a legal avenue far sooner than Washington or Colorado. It seems they watched each state’s trials and tribulations in trying to establish a recreational system while taking detailed notes on what worked and what could have been better.

Furthermore, Oregon’s excise tax on recreational cannabis will be one of the lowest ever, at 17 percent, with an optional 3 percent additional for local jurisdictions. This may cause a bit of a turf war between Washington and Oregon, although only time will tell now. Either way, congratulations, Oregon!