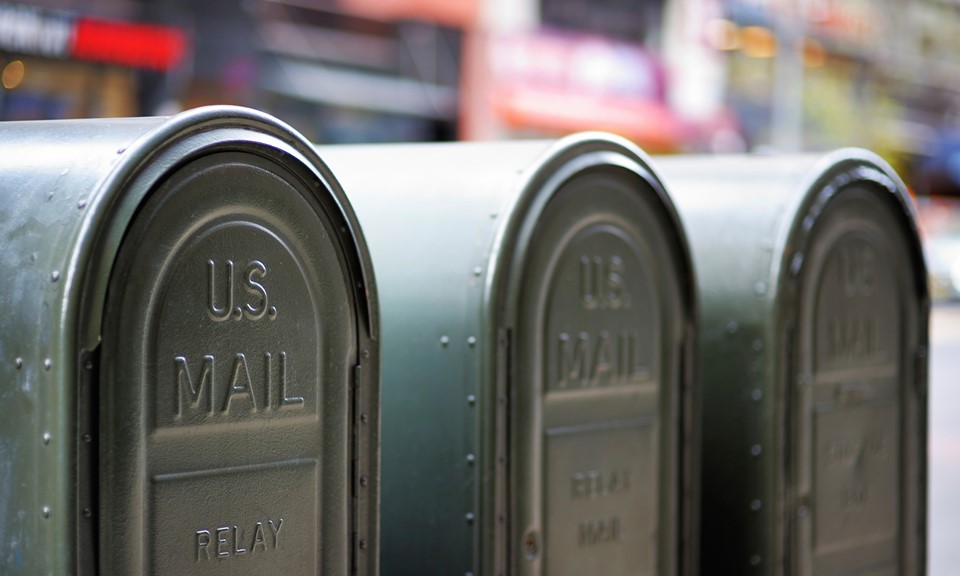 What began as a one-off letter from the U.S. Postal Service to a small, Washington state newspaper has turned into a standoff between USPS headquarters and members of Congress. At stake is whether cannabis advertisements, which have skyrocketed in recent years, can travel through the nation’s mail.

A new letter from the Postal Service’s general counsel in Washington, D.C., directs postal carriers nationwide to report cannabis advertisements to law enforcement. The letter calls the ads “non-mailable” because of the federal government’s ongoing prohibition under the Controlled Substances Act.

“If Postmasters and Managers of Business Mail Entry identify written, printed, or graphic matter in the mail that appears non-mailable … they must send a report to the local Inspection Service serving their facility, and the matter would then be turned over to the responsible law enforcement agencies for investigation if appropriate.”

The warning is a reminder that even as some officials work to ease tension between state and U.S. law, the risk of federal enforcement still looms large. Despite the Department of Justice’s 2013 pledge not to interfere with the implementation of state laws allowing cannabis, federal agencies time after time have done exactly that.

It’s still not clear whether authorities will actually punish individuals or businesses that attempt to mail cannabis ads. Even if the USPS files a report, it would be up to law enforcement’s discretion whether to file charges. In states that have legalized medical or recreational use, federal prosecutors could simply ignore the matter.

Regardless, the USPS warning has already prompted at least one newspaper to drop its cannabis ads. The Chinook Observer, which received a USPS warning memo last month, has removed the ads from mailed editions of the paper. Those subscriptions make up about half its circulation, Steve Forrester, CEO of the Observer’s Oregon-based parent company, told Leafly.

In response to the latest USPS letter, members of Congress out of Oregon — U.S. Sens. Ron Wyden and Jeff Merkley and U.S. Reps. Suzanne Bonamici and Earl Blumenauer — issued the following statement:

“We are working as a delegation to quickly find the best option to address this agency’s intransigence. We want federal authorities to respect decisions made by law-abiding Oregonians and small business owners in the state. Unfortunately, the outdated federal approach to marijuana as described in the response from the Postal Service undermines and threatens news publications that choose to accept advertising from legal marijuana businesses in Oregon and other states where voters also have freely decided to legalize marijuana.”

For now, it appears even mailings deemed “non-mailable” will be delivered. According to the USPS letter, “if a mailer insists on depositing written, printed, or graphic matter, the mailing must still be accepted unless it is not otherwise properly prepared for mailing.”

Contradictions from federal agencies are nothing new when it comes to cannabis. Despite the DOJ’s announcement it wouldn’t intrude into state cannabis laws, federal prosecutors earlier this year sent a Washington state family to jail for legally growing the plant for medical use, continuing a longtime pattern. Tribal groups are still wary of cultivating cannabis despite a similar DOJ promise to remain hands-off. And just last month, Drug Enforcement Administration Director Chuck Rosenberg called medical cannabis “a joke” — barely a week before the Senate voted to allow veterans access in states where cannabis is legal.