This Week in Cannabis: Top Stories From Across Canada From Mar. 29-Apr. 4 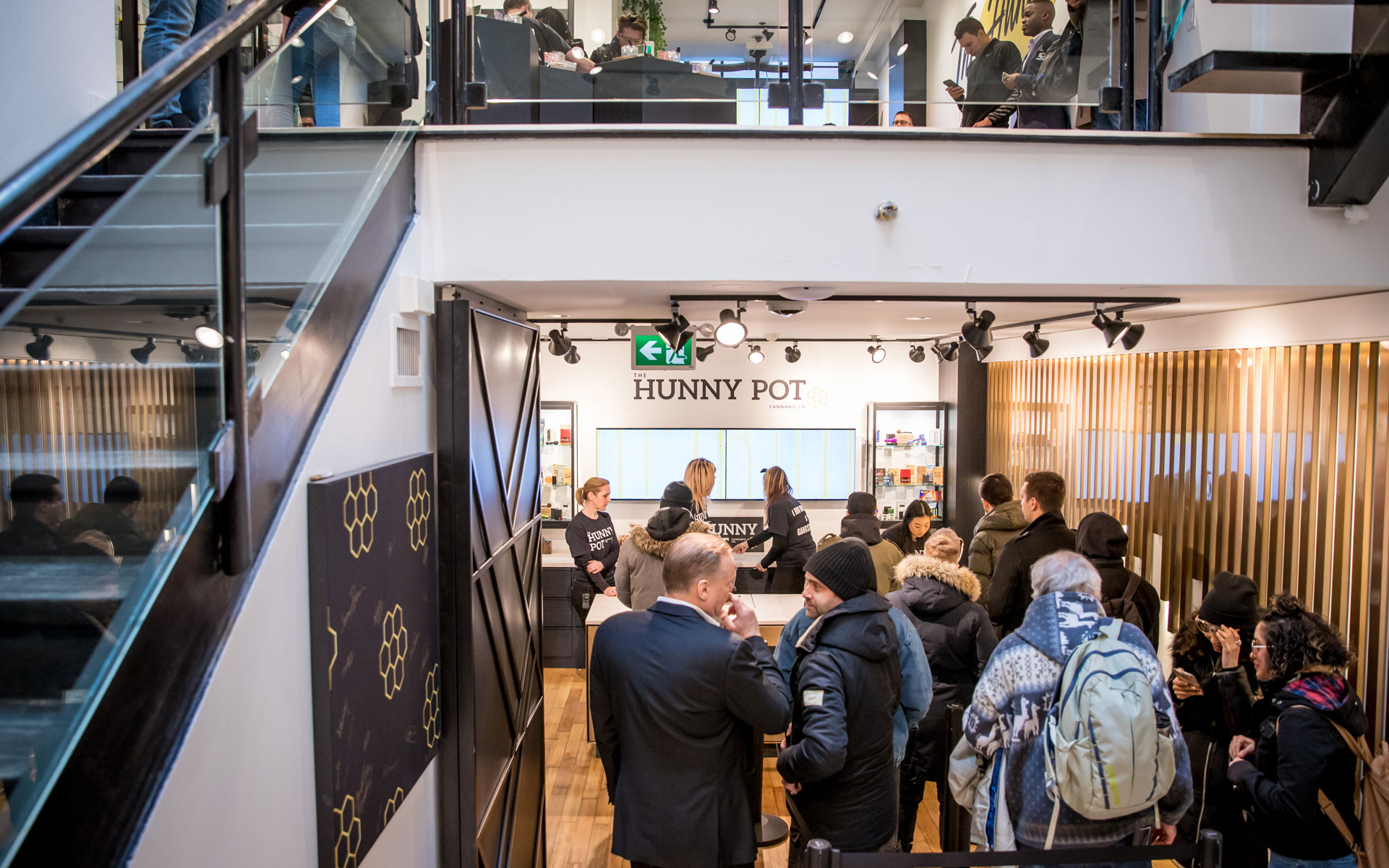 (AlexLMX/iStock)
This week in Cannabis: A black market dealer from Winnipeg is the first to be convicted of possession with intent to sell since Canada legalized cannabis, some of Ontario’s private cannabis retailers are now open, but not all of them are accessible to people with limited mobility.

Rodney Clayton Felix was arrested in Nov. 2018, just a month after legalization, carrying 86.3 grams of cannabis along with a scale and plastic bags and multiple cell phones in a Winnipeg mall.

Though the Cannabis Act’s penalty for possession over 30 grams with intent to distribute can run as long as 14 years in prison, the Crown pushed for 15 months, while the defense asked for a fine—a punishment Judge Dale Ce Schille called “wholly inappropriate,” considering Felix is, “any way you slice it, a drug dealer.”

Felix, who had been previously convicted of trafficking both cannabis and cocaine, spent six months in jail awaiting sentencing and will serve three more, though his lawyer Scott Paler suggested there may be a class-based double-standard at work in his punishment.

Paler showed the judge an article in the Winnipeg Free Press about merchants at the Winnipeg HempFest Cannabis Expo being ticketed and fined for selling illegal edibles, but the judge rejected the argument, claiming it “really has no correlation to the facts before me at all.”

Toronto lawyer Caryma Sa’d said, “Ten months is a very long time for a non-violent drug offense, especially given that the particular drug has just been legalized,” while lawyer Jack Lloyd said “86 grams of cannabis resulting in a prison sentence of that duration is shocking.”

Above all for both Sa’d and Lloyd, the question of precedence for future cases of possession with intent to distribute was threatening. Lloyd said, “For other judges that simply don’t like cannabis, [the sentence will] be very persuasive. They’ll use it to put more people in jail for cannabis.”

When Ontario’s first adult-use cannabis stores opened on Monday, several were missing something many cannabis users desperately need: accessibility ramps. Toronto’s Hunny Pot, the only store to be ready to open in Toronto on April 1, was not accessible to wheelchairs, scooters, and other wheel-assisted devices.

In Ottawa, three stores opened, and one of them—Fire and Flower York Street Cannabis—had no access ramps to get around its stairs. That store had previously won public support when the business association of the downtown ByWard Market area pressured it to change its original name, ByWard Market Cannabis, arguing that name is associated with “a rather family-friendly, old, agricultural-type brand that we’re trying to keep that way.”

They quickly began shedding public support when Twitter users revealed Fire & Flower’s Ottawa store was not accessible to mobility-reduced members of the up to 50% of the adult-use buying public who buy cannabis for therapeutic purposes.

Medical-cannabis activist Sarah Colero asked Fire & Flower why the store was not accessible, to which the company responded, “Our original plans included accessibility considerations, but working in a heritage building comes with a complex set of processes to ensure we respect the integrity of the building and its history.

We are working with the municipality to ensure this shop can serve people of all abilities in the near future.” In both cases, the stores in question may be violating Ontario’s accessibility laws.

After an initial flurry of approvals and openings on Apr. 1, two more Ontario cannabis stores have received authorization to open from the Alcohol and Gaming Commission of Ontario (AGCO).

Joining the 10 already-approved retailers, J. London, in London, ON, and Ameri, in Toronto’s Yorkville neighbourhood, have been cleared by the provincial regulators to commence cannabis sales. Opening dates are still TBA.

The Coast presents The Cannabis Sessions

HALIFAX, NS – The East Coast’s leading alt-weekly hosts this all-day series of informative sessions on Apr. 6. Tickets are $40 and include access to all the speaker sessions, a swag bag, and a chance to experience brand activations from 10 Canadian cannabis brands.

Pioneers of Pot on Hiring for the “New World” of Cannabis

TORONTO, ON – The Bigwin Group hosts this panel discussion at the Toronto Soho House on Apr. 9. The talk features five cannabis leaders on “how to inspire, acquire, and retain talent for the next wave of cannabis.”

VANCOUVER, BC – This meditation and cannabis-education workshop on Apr. 7 will cover the basics of cannabis and mindfulness meditation. Participants will be guided through a series of gentle and tender meditation practice focused on breath work and self-awareness. Tickets are $15.

Are you hosting a cannabis event in Canada? Email canadaevents@leafly.com to share your event with the Leafly community.