This Week in Cannabis: Top Stories From Across Canada From Nov. 16-22 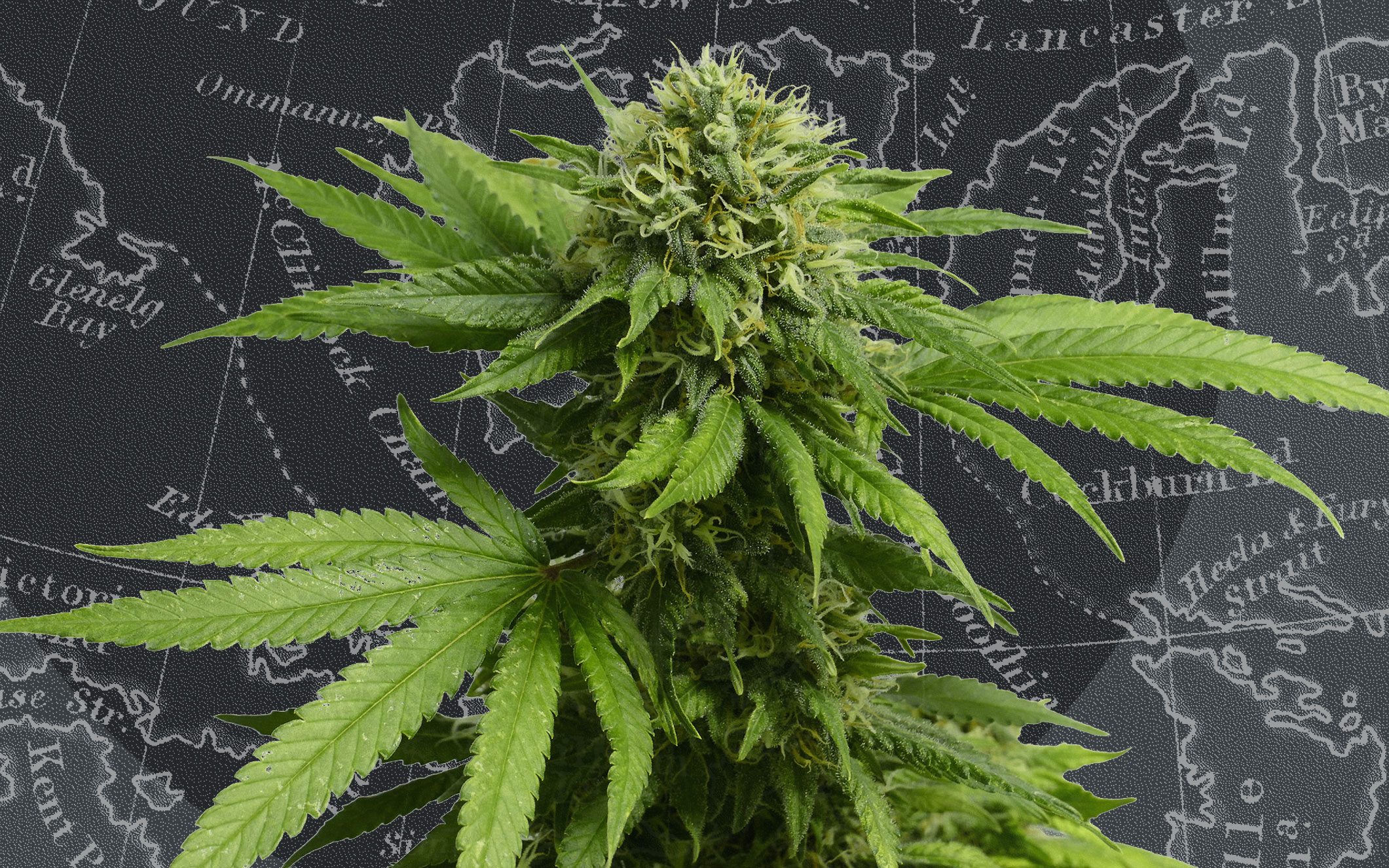 (OpenRangeStock/iStock)
Alberta stops issuing licenses for cannabis retailers due to supply shortages, OCS customers find bugs in their bud, a couple of government workers get fired for consuming and trafficking cannabis at work, and more.

Top Headlines From Around the Web

Ontario’s opposition parties are calling on Premier Doug Ford to address allegations that his chief of staff sought to interfere in police operations on Legalization Day. A Toronto Star report published Tuesday alleges that Dean French unsuccessfully ordered senior political aides to instruct police to raid unregulated dispensaries the day recreational cannabis became legal. Ford was asked about the allegations during question period Wednesday but would not comment directly on them, nor would he say whether he had spoken to French about them.

Canada’s nationwide supply shortage has prompted the Alberta Gaming, Liquor and Cannabis Commission (AGLC) to stop issuing cannabis retail licenses until further notice. The AGLC had ordered enough cannabis product to support up to 250 cannabis stores for the first six months of legalization. “While some licensed producers have fulfilled their commitments, not all have,” said AGLC president and CEO Alain Maisonneuve in a statement on Wednesday.

A quarterly disclosure of wrongdoings in the workplace posted by Public Services and Procurement Canada (PSPC) reports that two employees have been fired for “consuming and trafficking small quantities of a cannabis derivative […] during working hours and within PSPC premises.”

Customers Find Mold and Bugs in Cannabis Bought From OCS

Footage of moldy and bug infested cannabis is circulating on Reddit. The cannabis reviewer behind safebud.wiki identified the critters in multiple products from Redecan and has prompted others to take a closer look at orders made through the Ontario Cannabis Store.

With files from The Canadian Press. 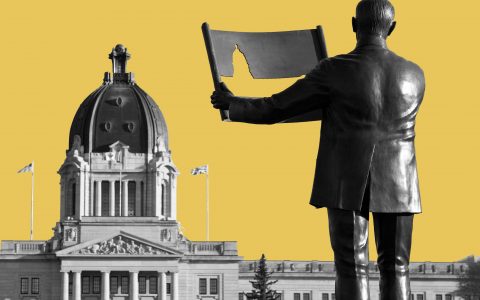 Saskatchewan Asserts That Cannabis Store on Indigenous Land Is Illegal 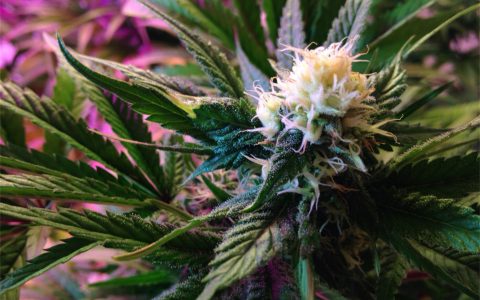 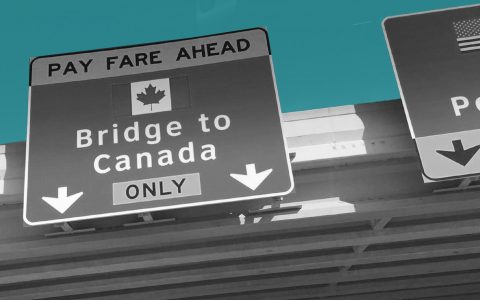 OTTAWA — The nation’s capital hosts this cannabis-focused trade show over the weekend. Taking place at the Shaw Centre, from Nov. 24 to 25, the event bills itself as an “interactive forum educating on the latest technology, research, and benefits of cannabis.”

EDMONTON — “Meet your new best buds,” advertises this event taking place at a yet_to-be-disclosed location in Edmonton on Nov. 24. On the itinerary; a tea ceremony and a showcase of products geared towards women in the cannabis space.

TORONTO — A BYOC cooking class pops up in Toronto on Saturday morning. The hands-on workshop from the Cannabis Cooking Company will walk students through preparing infused baked goods and will “touch on cannabis strains, cannabis history, the science of cannabis, and of course cannabis food infusion.”