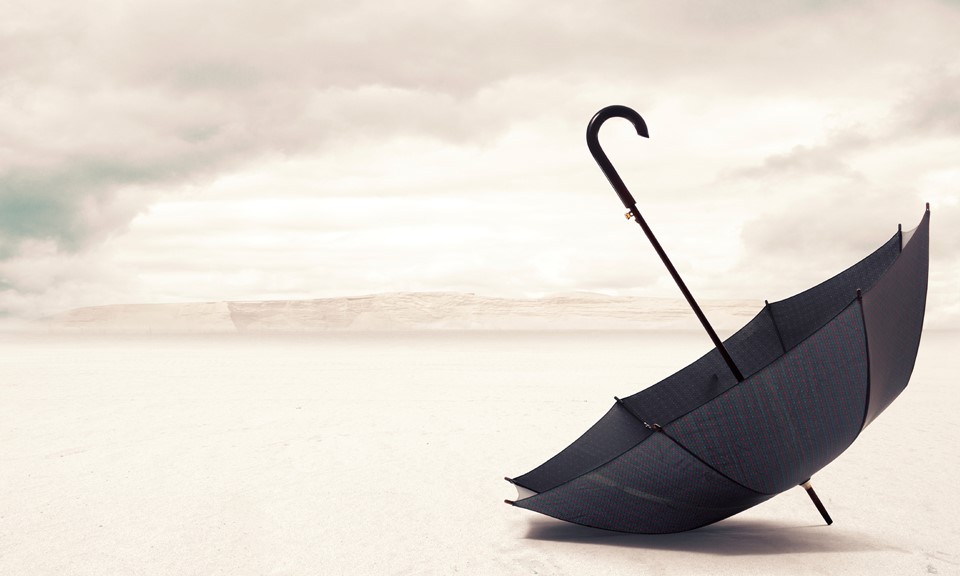 If you were the one convincing your friends that your meticulously choreographed rain dance designed to make cannabis rain from the heavens would someday work, congratulations, it did. On September 8, an Arizona family awoke to what they initially thought was a clap of thunder, but it turned out to something much more potent.

A bundle of cannabis had somehow fallen from the sky, plummeting through the Donnelly family's carport and smashing a (thankfully empty) dog crate. Since the Donnellys live in Nogales, which is located a few miles from the border between the United States and Mexico, they immediately assumed the sky package contained drugs.

And wouldn't you know it, it did — and they were worth a pretty penny, too. Authorities estimate the 28-pound "air freight" is worth a cool $10,000, and that it was mistakenly dropped too early by a pilot in a small, ultralight aircraft.

Thankfully, the family pooch is fine, although it appears the furry friend will need a new place to sleep: 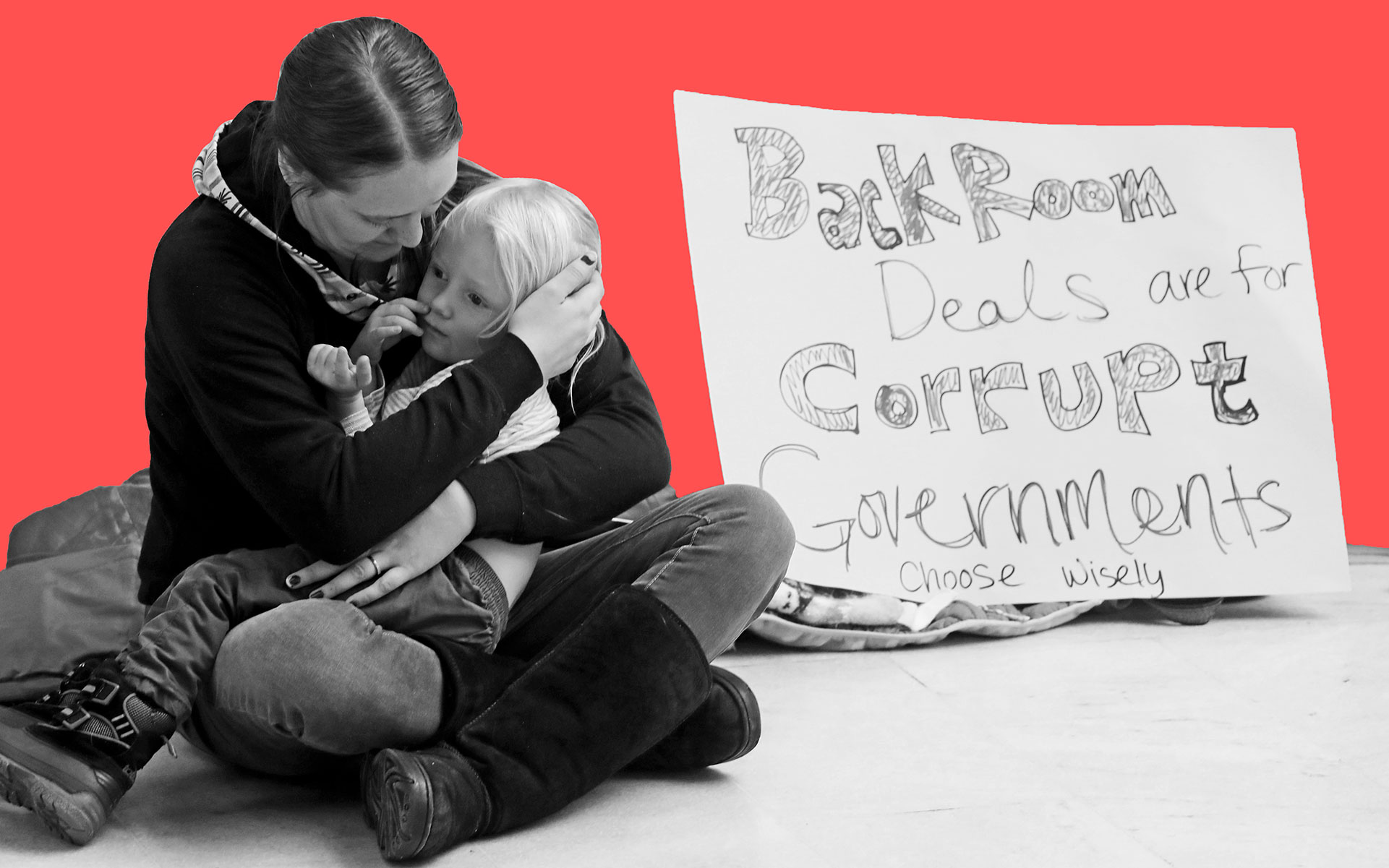 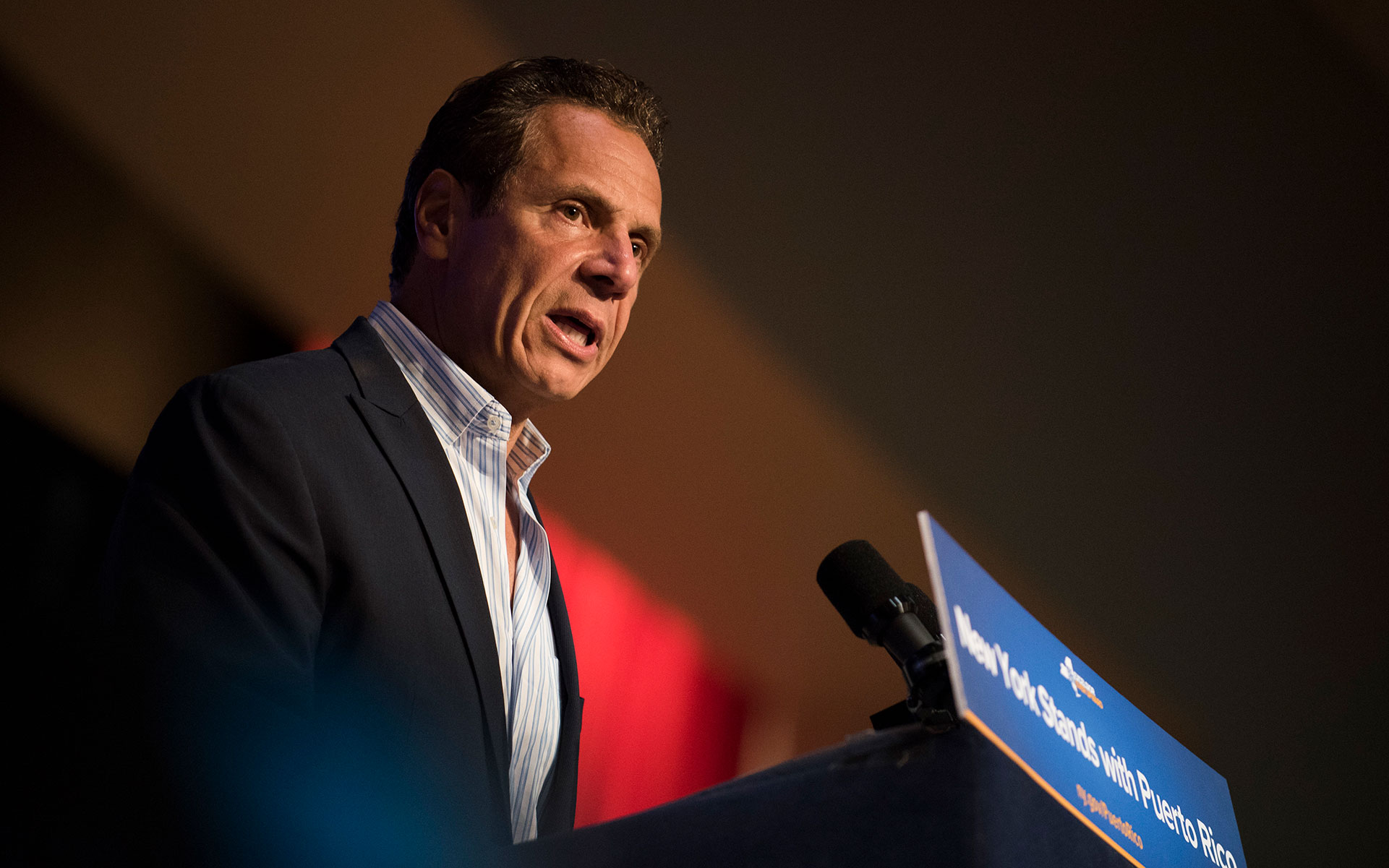 The Roll-Up #45: An Avalanche of Good Cannabis News 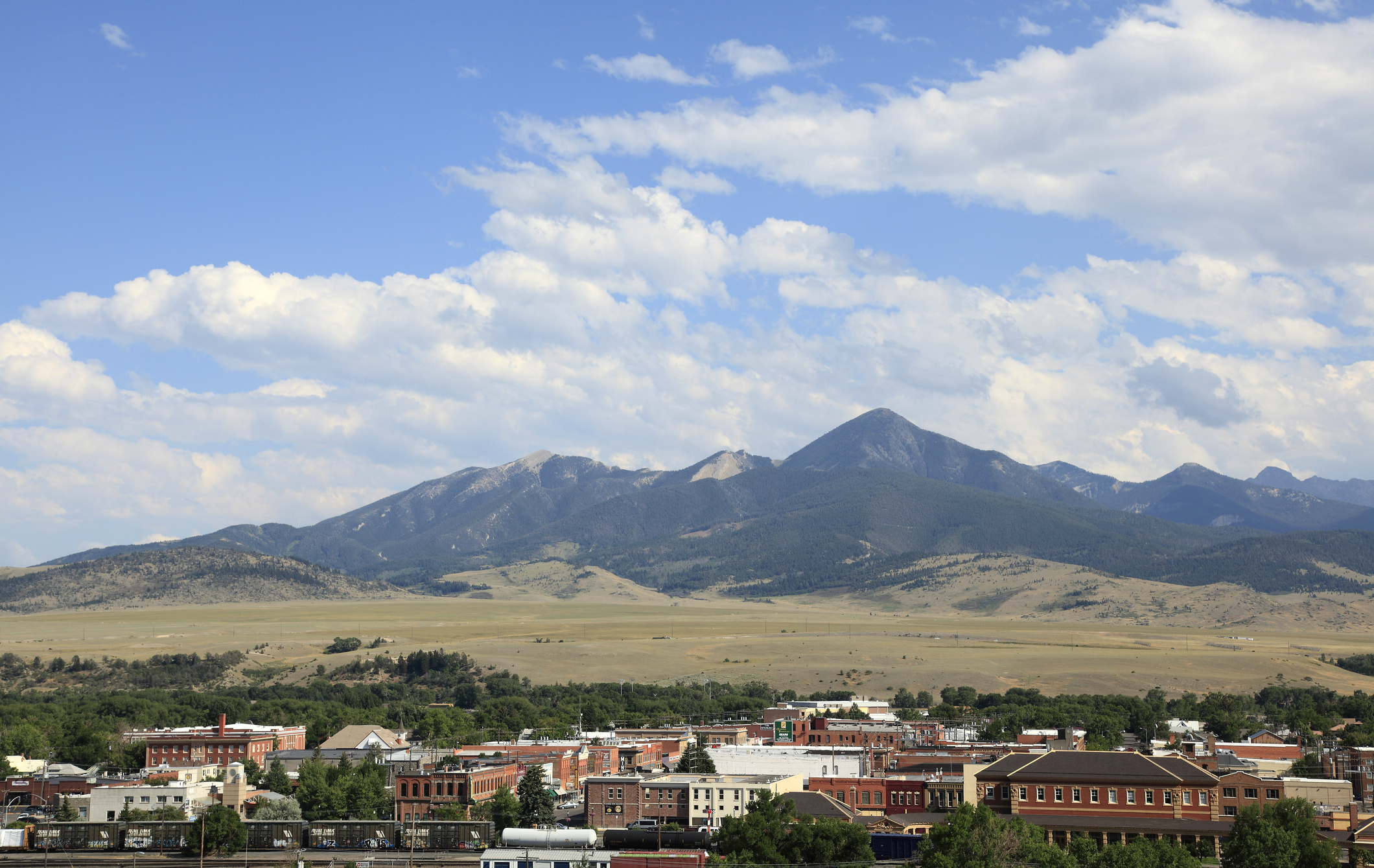