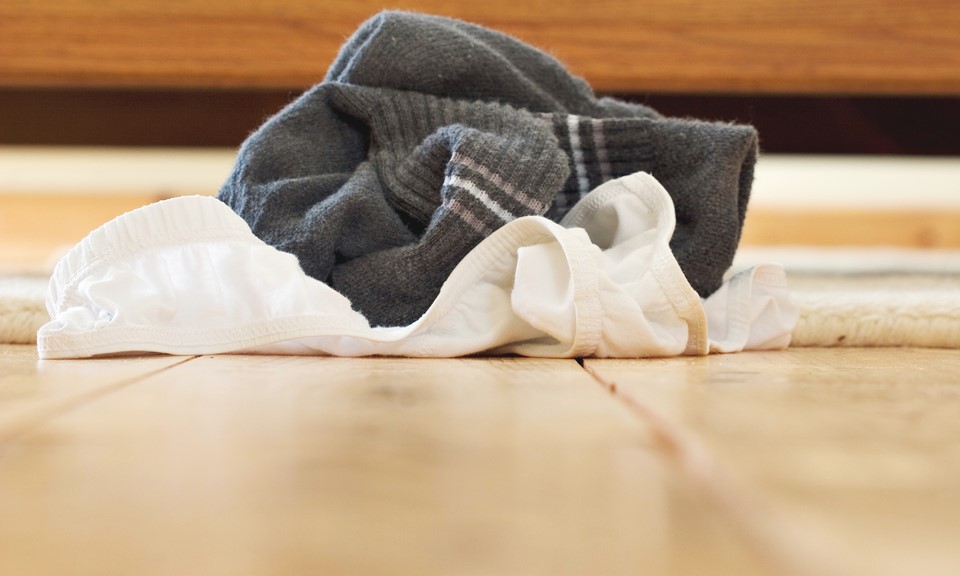 There are many words you can use to describe the smell of cannabis — "pungent," "skunky," "dank," to name a few, and we know that some strains are more on the funky side of the spectrum, wafting odors that range from "diesel" to "chemical" to "ammonia." But I don't think even the most potent-smelling strain could be confused with a bag of stinky socks, a lesson one Michigan man learned the hard way.

In September, a man named Michael Suarez was sentenced for "committing fraud through false pretenses" after he set up a drug deal that turned out to be too pungent to be plausible. In July, Suarez appeared at a home to peddle some pot, only his backpack didn't contain any top-shelf strains. Instead, he stuffed his satchel full of dirty socks. Did he think the footy odor would be mistaken for marijuana? Because other than Joey Tribbiani, I don't anyone else who would be into consuming something that tastes like feet.

The home was also robbed of $2,800 but curiously, the robbery charge was dropped while the fraud charge stuck like stink on toes (and the $2,800 has been impounded as "evidence" and is subject to a civil drug seizure claim). As for how a man could be charged with committing fraud through false pretenses for fake-selling a substance that's technically illegal, I'm scratching my head over that one.

Have you ever tried a cannabis strain that smells (or, blech, tastes) like dirty socks? 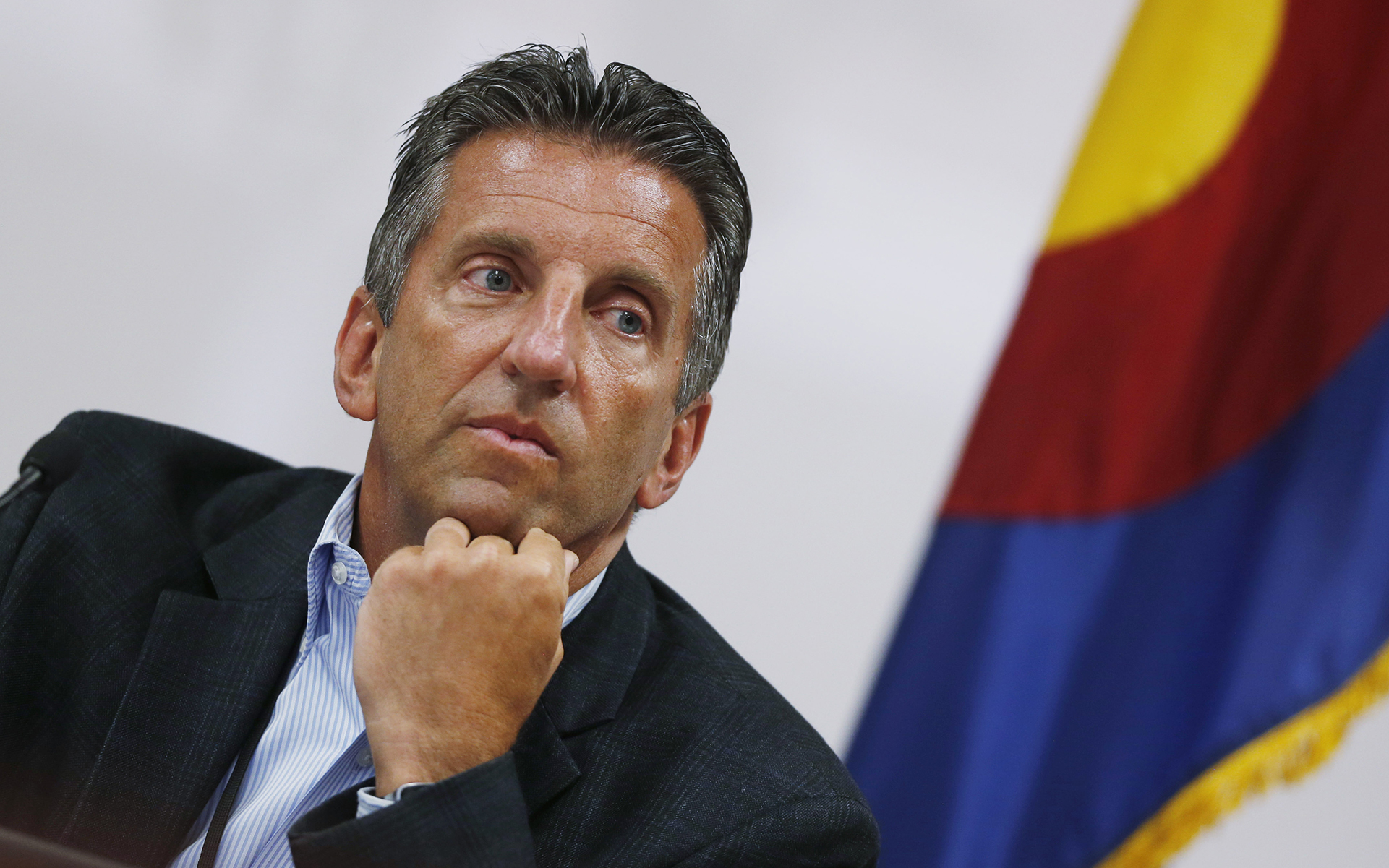 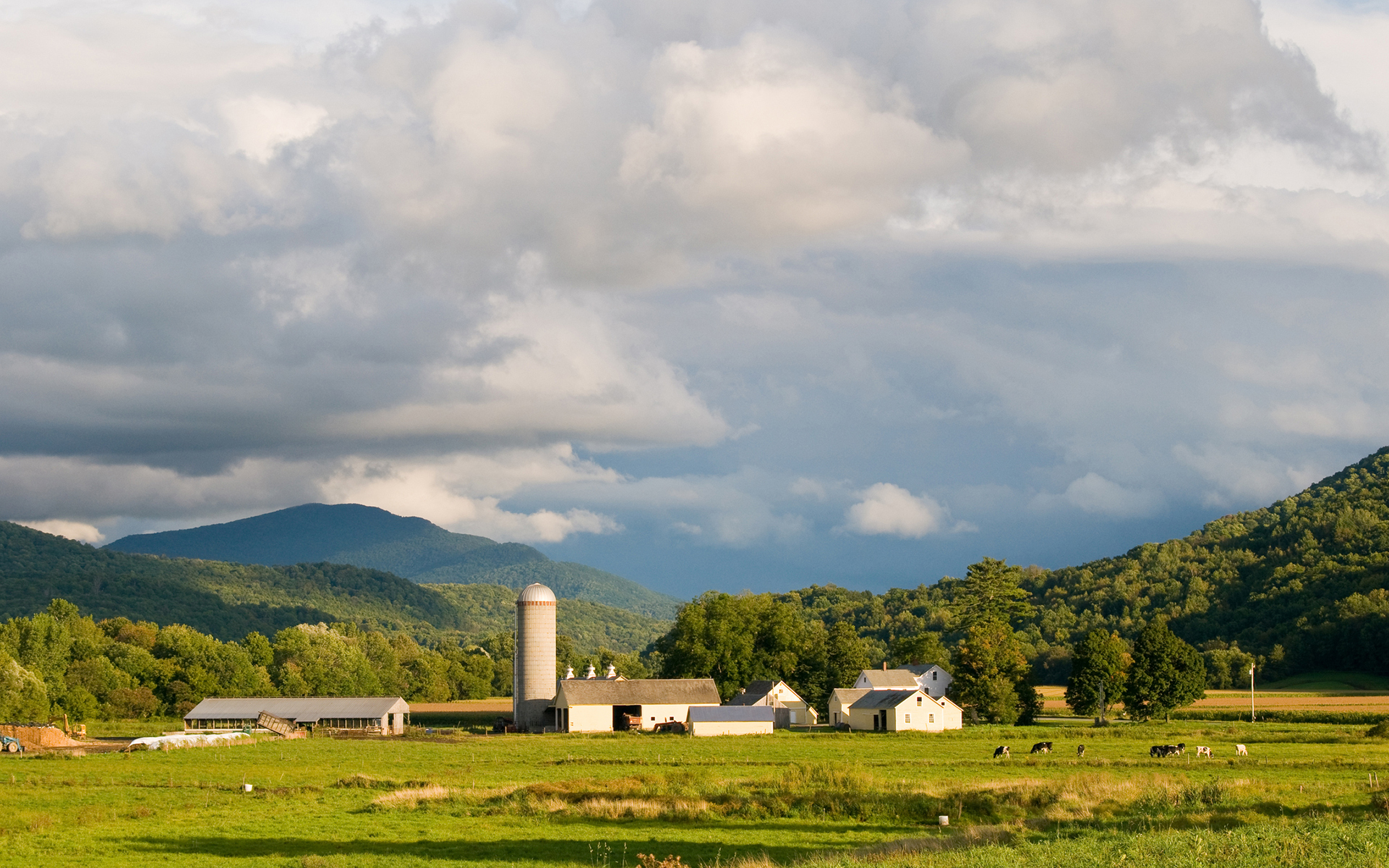 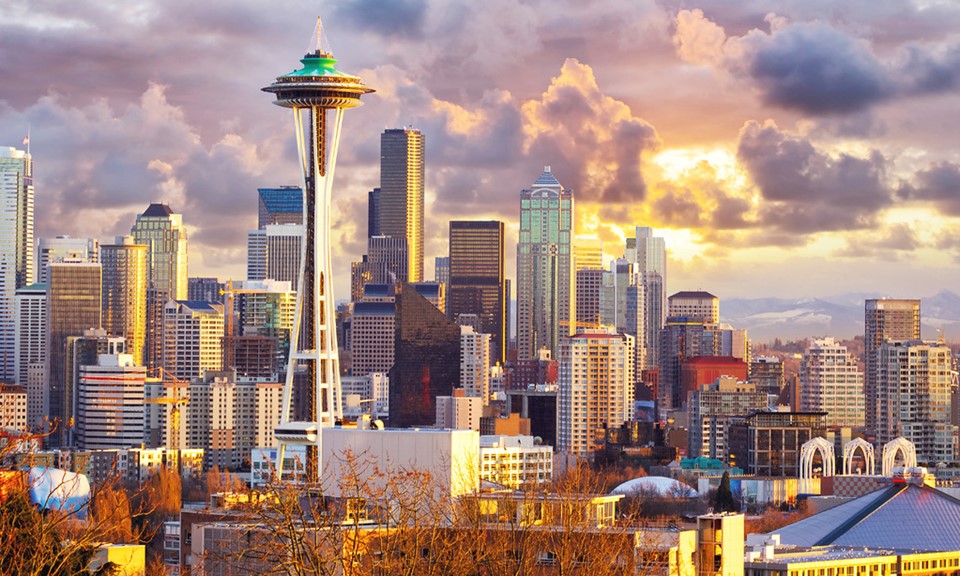