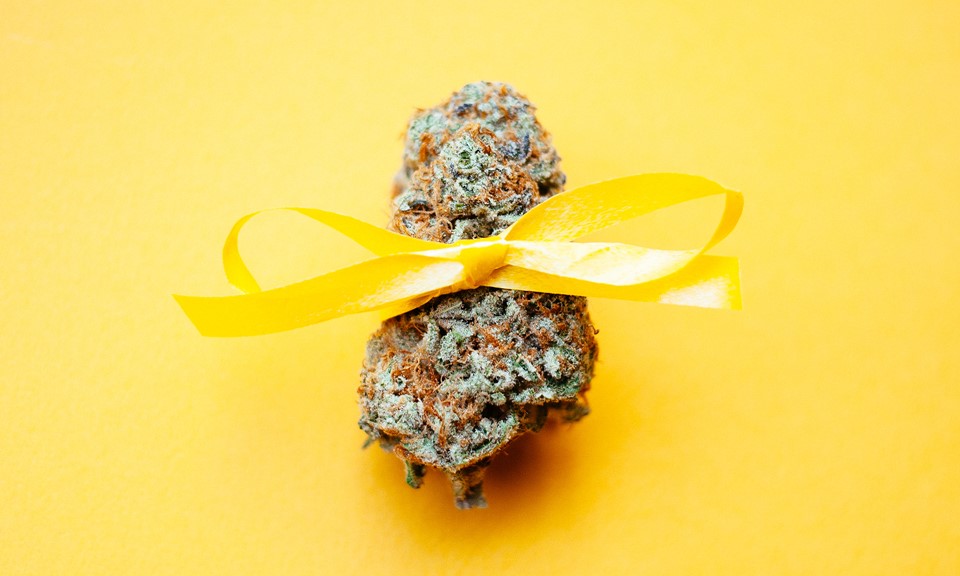 What would you do if you opened your front door to find a mysterious package sitting on your front porch, and when you opened it up to see what it is, you discovered a "special" delivery of roughly 50 pounds of cannabis?

That's exactly what happened to a homeowner in Hazlet, New Jersey, who received a package that was addressed correctly but to the name of someone who did not actually reside there. The value of the package is estimated to be at about $100,000, a pricey mistake for the sender.

Local police have seized the contents and are attempting to determine to whom the stash was intended. And, like the social media-savvy police force in the UK, New Jersey authorities took to their Facebook page to "helpfully" encourage the owner of the cannabis to "claim" his or her package at Police Headquarters: 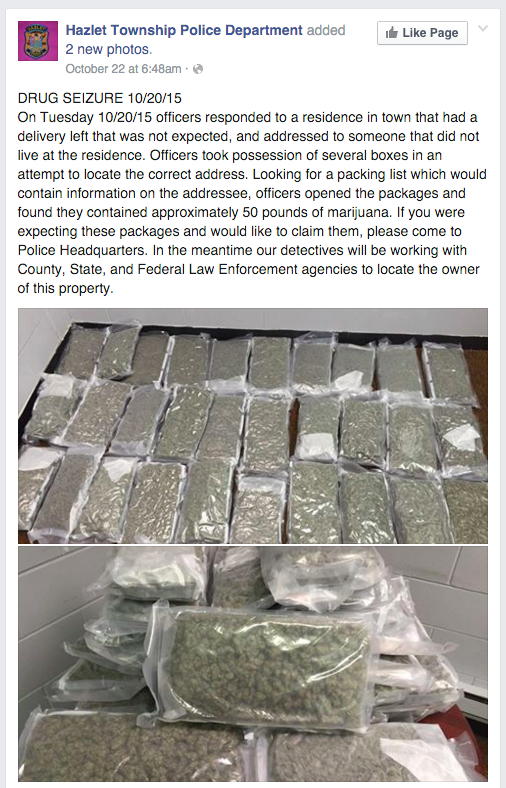 I'm not confident this tactic will work, but then again, some people aren't the sharpest crayons in the box so you never know. 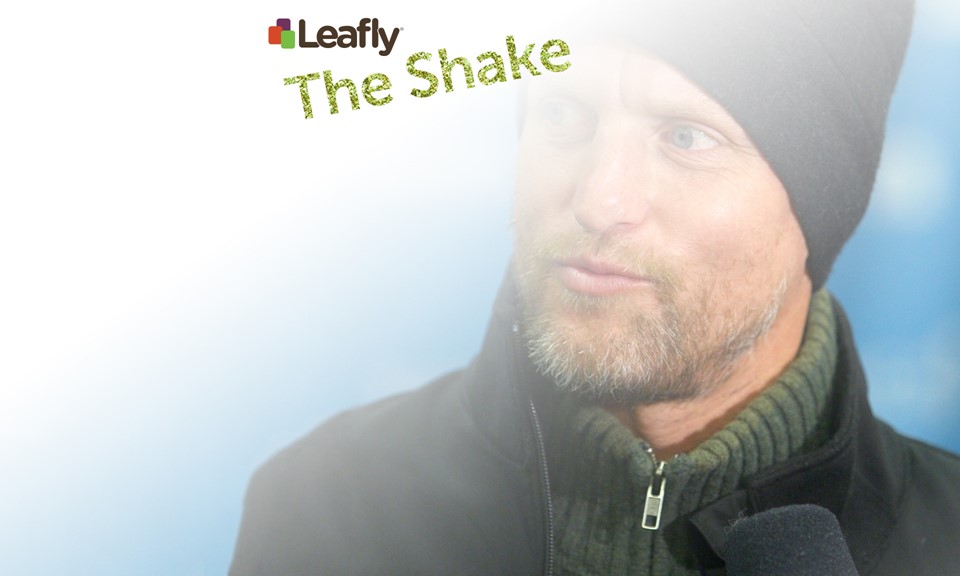 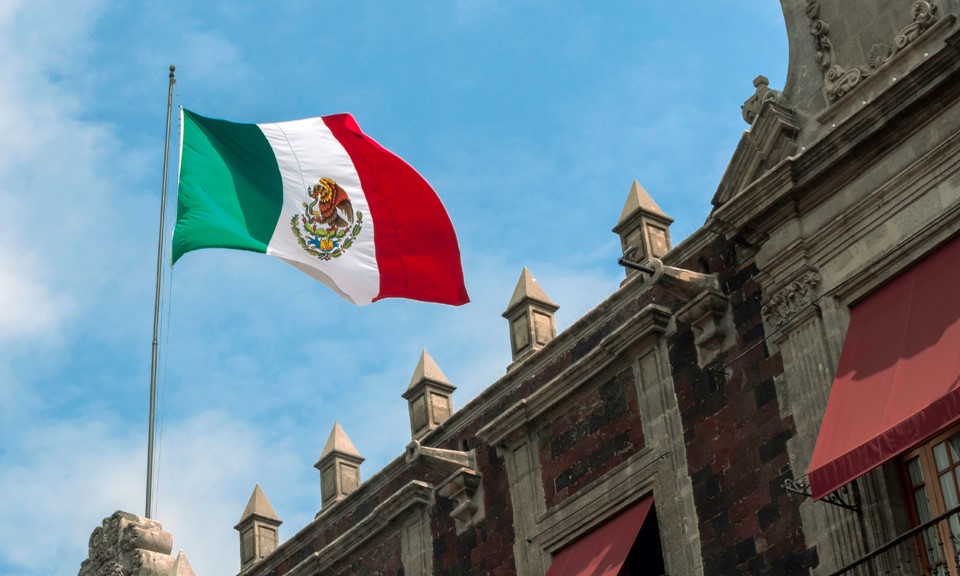 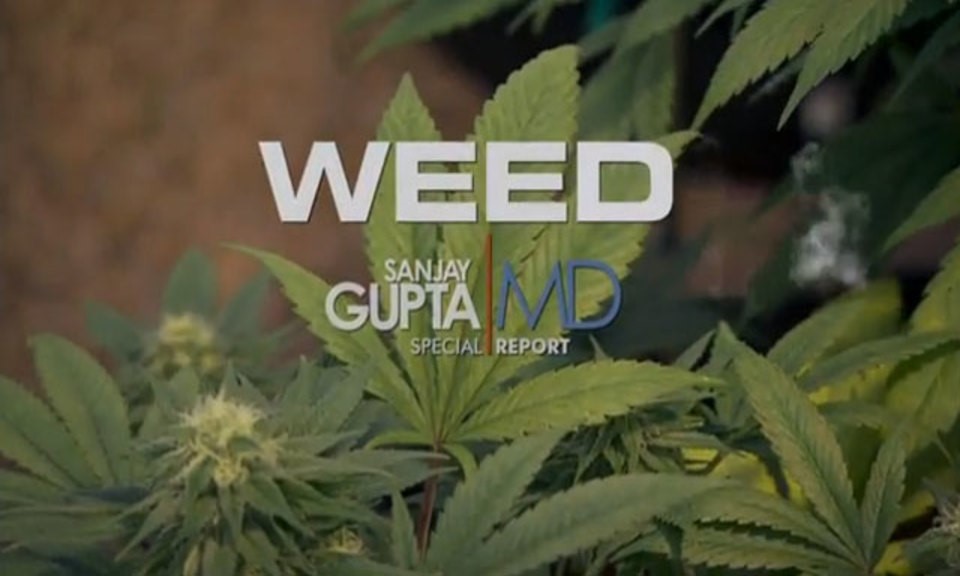