Will New Mexico Be the Next State To Legalize? 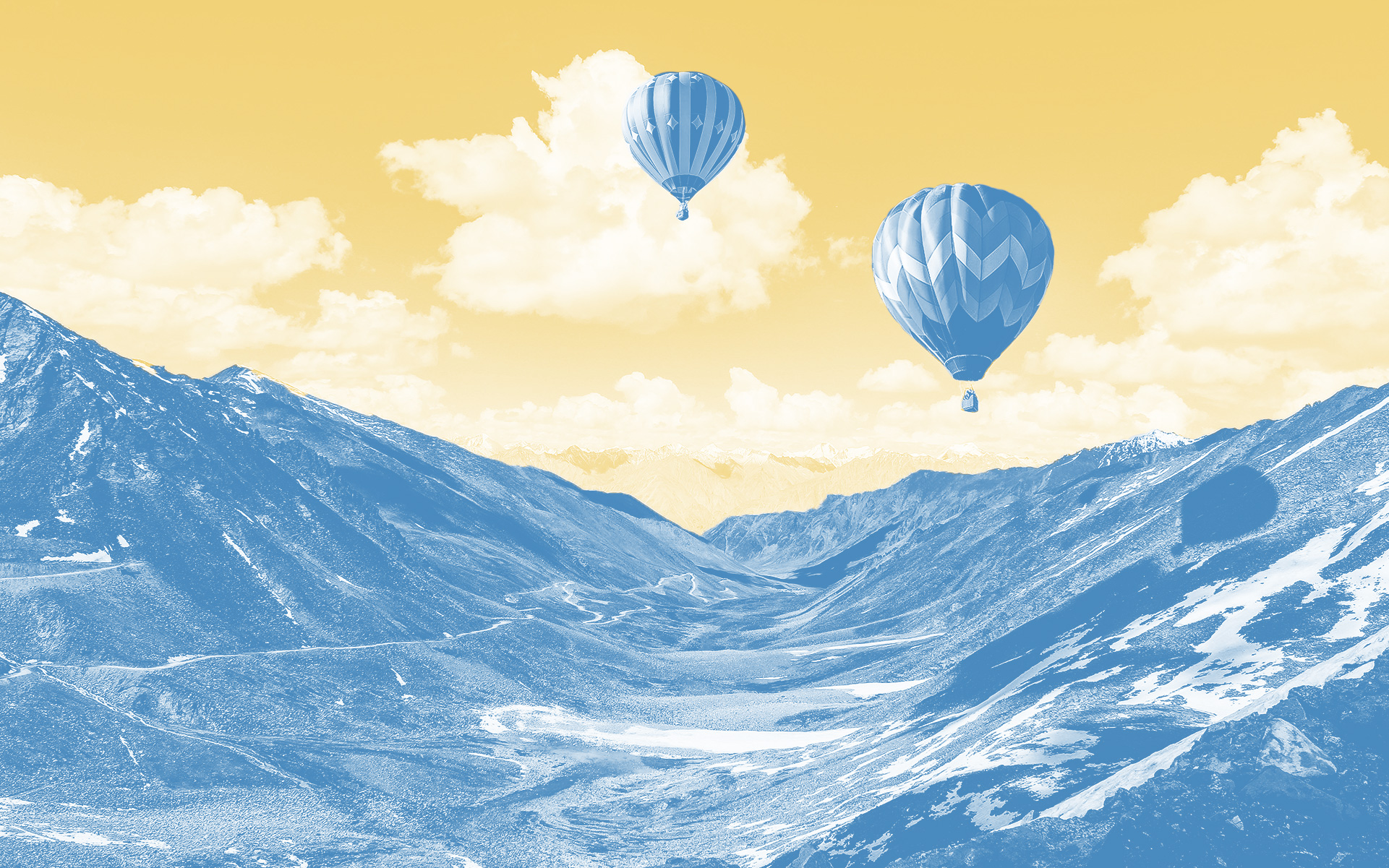 A legalization bill didn't get far in 2019, but supporters have high hopes for passage in early 2020. (thecutewanderer/iStock)
SANTA FE, N.M. — There’s no question Gov. Michelle Lujan Grisham wants state lawmakers to take up the matter of legalizing cannabis when they meet again in January.

“Better that we embrace it, deal with the public safety issues, be earnest about it, be upfront about it and don’t try to narrow the public’s involvement with a 30-day legislative session. Let’s do it on the front end and let’s do it right,” the first-year governor said at a news conference earlier this week.

A work group she established to help get that done had its first meeting this week.

The group isn’t starting from scratch. It’s looking to use legislation from the last session as a template.

That measure, which stalled in the Senate, would have imposed a tax of at least 17% on marijuana sales. The revenue would have gone toward health, law enforcement and research programs.

Albuquerque City Councilor Pat Davis, the leader of the roughly 20-member group, said more than five dozen different cannabis-related bills have been introduced since 2012. Most of them have been thoroughly analyzed, he said.

“We have a tremendous amount of resources and New Mexico-based data,” Davis said.

The group plans to hold at least four more public meetings before making a final recommendation to Lujan Grisham by the end of October. Those meetings will include events in Albuquerque and Las Cruces.

Democratic Rep. Javier Martinez of Albuquerque, who sponsored this year’s legalization bill, expressed optimism about the process and praised the governor’s leadership on the issue.

“New Mexico is ready to lead the nation with a comprehensive legalization program that will right the wrongs caused by the failed war on drugs and develop new and profitable economic opportunities for all New Mexicans,” Martinez told the Albuquerque Journal after Wednesday’s meeting.

The working group will have to grapple with thorny issues that have tripped up previous legalization attempts, including public safety concerns and the potential effects to the more than 74,000 people who have medical marijuana cards.

This year’s bill would have legalized recreational marijuana sold through state-run stores, an idea that drew opposition. The working group will focus on the first version of the bill, which does not include that provision, though later versions will also be studied.

The legislation would have to make it through the House and Senate in what will be an election year for all 112 state lawmakers.

“At the end of the day, as legislators we need to not focus on the next election and instead on passing good policy,” he told the Journal.

State lawmakers did approve a separate proposal during this year’s session that reduced penalties for possession of small amounts of cannabis.

Just two other states—Illinois and Vermont—have legalized cannabis legislatively. The other nine that have legalized have done so through statewide referendum efforts, which are not allowed in New Mexico.

How to Get a Medical Marijuana Card in New Mexico

Meanwhile, patient enrollment in New Mexico’s medical marijuana program has increased by nearly 10% since the start of 2019.

The Department of Health says the number of active patients increased to 74,100 at the end of June. That represents a 1% increase over May enrollment and a 35% expansion since June 2018.

New Mexico’s medical cannabis industry is expressing mixed opinions about a proposal to limit production to 1,750 plants per producer and whether it would allow an adequate supply for patients.

The Latest in Cannabis News