Cannabis and Impulsive Behavior: How CB1 and CB2 Receptors Regulate Our Animal Instincts

Impulsive behaviors are commonly associated with psychiatric and neurological disorders. For example, attention-deficit/hyperactivity disorder (ADHD), bipolar disorder, schizophrenia, and substance abuse disorders are all associated with maladaptive levels of impulsivity.

Even those of us without a documented psychiatric or neurological disorder can be negatively affected by impulsive behaviors. Compulsive gambling and shopping, overeating, and regular participation in high-risk activities can lead to serious financial loss, legal difficulties, excessive weight gain, and even physical injury. It stands to reason that impulse control leads to improved executive planning, letting us evaluate alternative actions, anticipate negative consequences from poor choices, and ultimately direct our attention to achieve an ideal outcome. 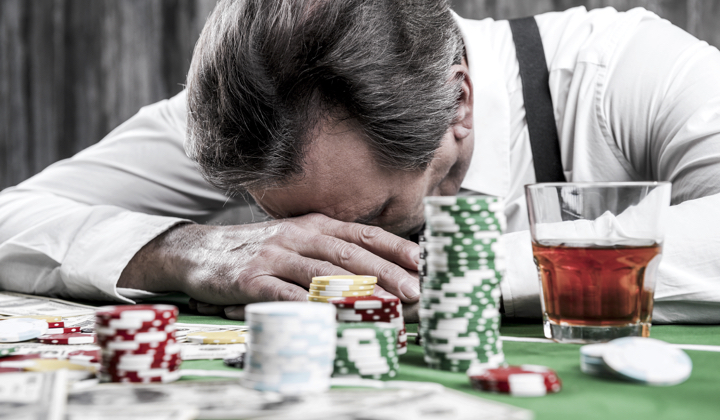 Broadly speaking, the endocannabinoid system comprises two receptors (CB1 and CB2), two endogenous compounds that activate these receptors (endocannabinoids N-arachidonoylethanolamide [AEA] and 2-arachidonoylglycerol [2-AG]), and two metabolic enzymes (fatty acid amide hydrolase and monoacylglycerol lipase) that control the synthesis and breakdown of these endocannabinoids. Over the past decade, research in rats and mice along with supportive evidence in cannabis users has shown that CB1 and CB receptors located in the prefrontal cortex or the ventral tegmental area play key roles in regulating impulsive behaviors.

As noted by Wiskerke and Pattij, cannabinoid signaling in these areas of the brain can modify the activity of several neurotransmitter systems, including the dopamine, glutamate, and GABA systems. In one study published in the British Journal of Pharmacology, Spanish scientists examined the actions of two cannabinoid drugs that affect the CB2 receptor in a particular mouse breed that displays high levels of impulsivity. Their results indicated that modulating the CB2 receptor reduced impulsive behavior in the mice. In addition, chronic administration of the drug tended to modify the genetic expression of CB2 levels such that they resembled breeds that had normal levels of impulsivity.

Conversely, activation and overexpression of CB1 receptors have been linked to increased impulse control problems, including eating disorders such as anorexia nervosa and bulimia. Animal studies have also demonstrated that blocking CB1 receptor signaling leads to improvements in impulse control and nicotine- or alcohol-seeking behavior. 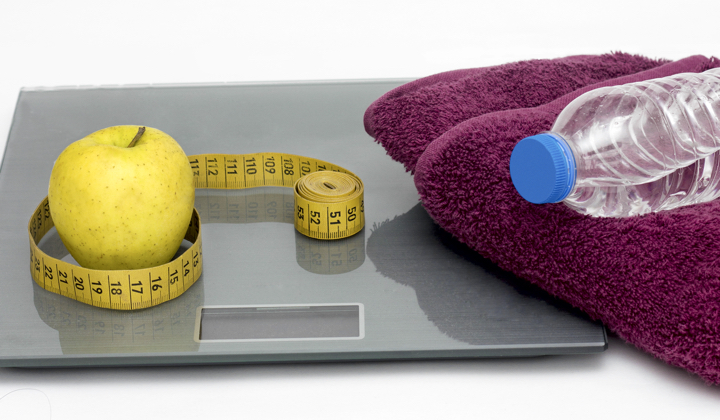 So, can manipulating the ECS with cannabidiol (CBD) and other phytocannabinoids reduce the severity of impulsive behaviors? Given the known polymorphisms in cannabinoid-related genes that affect impulsivity and impulse control disorders, as well as inter-individual differences in responses to phytocannabinoid administration, time and more research will tell. That said, to say we are cautiously optimistic would be an understatement. Modulating the endocannabinoid system’s tone via lifestyle change, nutrition, exercise, and use of phytocannabinoid CBD-rich hemp extract could all be potential tools in the wellness toolbox used to address impulsive behavior.

Wiskerke and Pattij (2015). The cannabinoid system and impulsive behavior (pp. 343-364). In Cannabinoids in Neurologic and Mental Disease. Elsevier Inc.