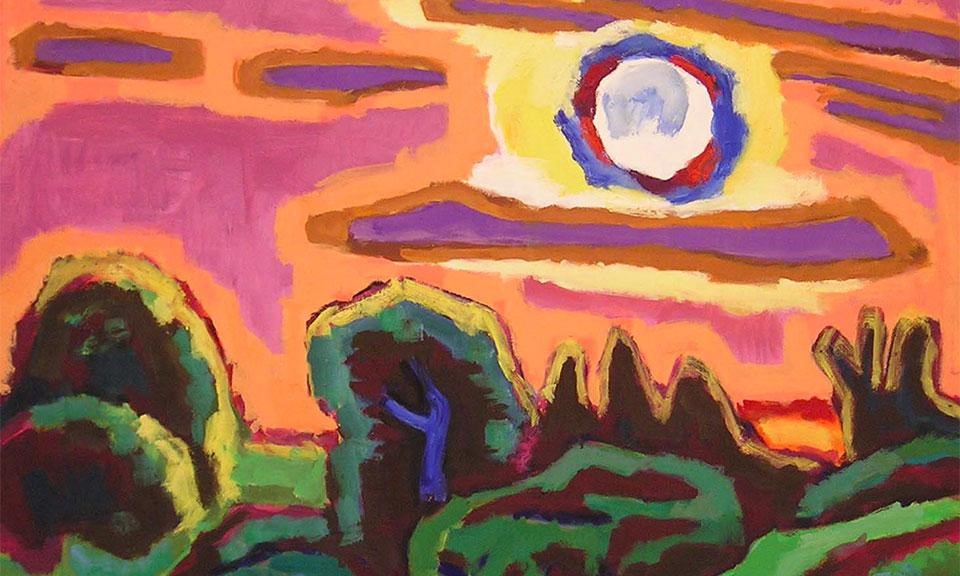 Cannabis and mental health: two things we should know more about, yet many medical professionals will confidently tell you the two don’t mix. But could cannabis be helping instead of hurting? This Medical Minute looks at emerging cannabis studies in mental illness and touches on a few other developments made in the past few weeks.

1. Keep Calm and Medicate On

Panic disorders are a crippling condition for many people, and there aren’t many effective medications to curb or prevent its triggering. However, a new study from Brazil, published in the International Journal of Neuropsychopharmacology, shows that cannabis may be the next best medication. When the right receptors are activated by the right cannabinoids, researchers observed an anti-anxiety effect in rat models.

A study published in the American Journal of Public Health found that “suicides among men aged 20 through 39 years fell after medical marijuana legalization compared with those in states that did not legalize. The negative relationship between legalization and suicides among young men is consistent with the hypothesis that marijuana can be used to cope with stressful life events.” While correlation does not mean causation, findings that prompt further cannabis research on these types of mental health issues is a step in the right direction.

3. Sleep Minus the Apnea

Strong indicas are a popular go-to for patients looking for a good night’s sleep, and a new study on sleep apnea explains one reason why this might be. A synthetic form of THC called dronabinol was orally administered and found to improve sleep cycles in subjects with obstructive sleep apnea. However, there is some controversy over whether isolated cannabinoids like those found in synthetic pharmaceuticals compare to the healing power of the plant itself. Which brings us to…

4. Pot in a Pill is Less Effecive

The day has come where we can say that smoked — yes, smoked — cannabis is, in some cases, a better medicine than FDA-approved synthetic THC pills like Marinol. A recent study was the first to compare smoked cannabis to Marinol in patients treating pain. Cannabis was observed to have a faster onset and more flexible dosing, meaning patients can safely administer more as needed. Also important are the many therapeutic cannabinoids and terpenes found in cannabis but not Marinol. Although longer lasting, Marinol requires careful dosing and has caused four deaths since its approval in 1985.

The photos are paintings done by the artist Karl Schmidt-Rottluf. Header: “Nachmittagssonne” 1. “Woman with a Bag” 2. “In der Dämmerung” 3. “Haus an der Strassenkurve” 4. “Self-Portrait with Cigar” 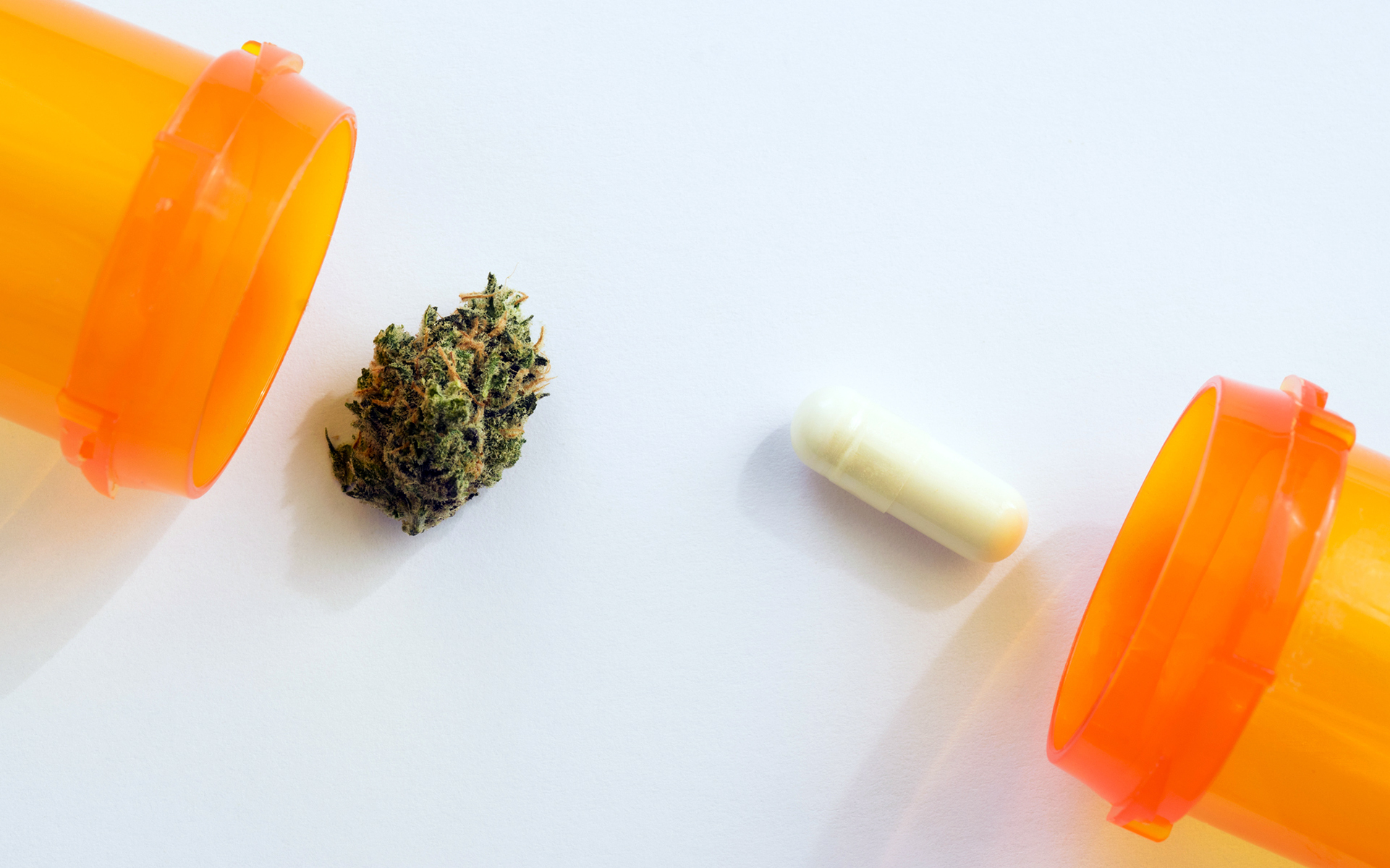 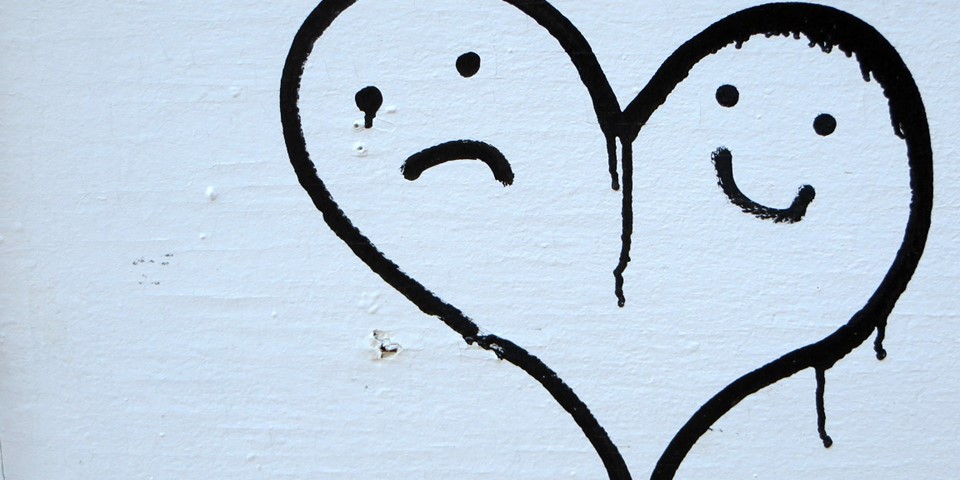 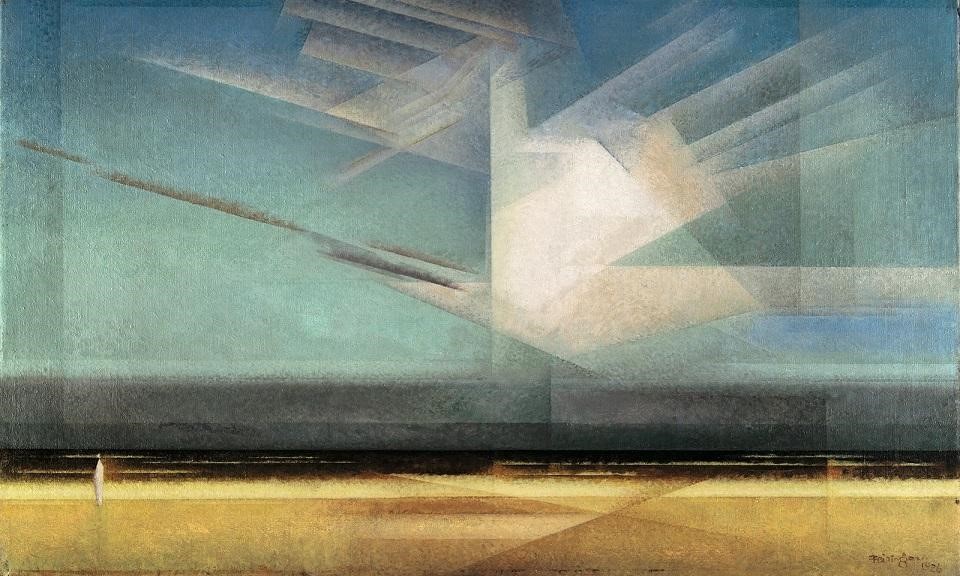