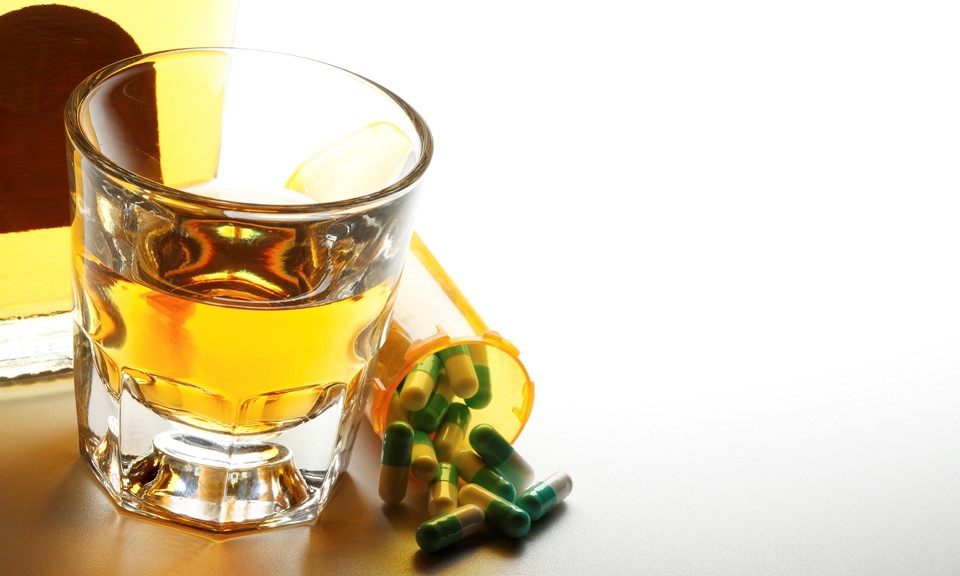 Since the days of Reefer Madness, cannabis has been the poster child of the gateway drug theory – the idea that use of one drug increases the chances of trying another. Drug awareness programs often point to marijuana as that bad influence that sends people down a slippery slope toward harder drugs like cocaine or heroin. But a recent study published in The Journal of School Health made an interesting yet totally unsurprising observation: most drug use begins with legal substances…namely alcohol.

Researchers drew from nationwide data provided by the University of Michigan’s Monitoring the Future survey, which tracks drug use trends among youth in the U.S. Within that data they found that high school students who have consumed alcohol are 13 times more likely to use cigarettes and cocaine, and 16 times more likely to use marijuana and other narcotics. These findings walk hand-in-hand with a 2012 study from Yale that found that alcohol and cigarettes were much more likely than marijuana to precede opiate abuse.

The study authors believe that the gateway theory still holds some truth – that’s not to say that these consumption patterns hold true for everyone, but the tendency is there.

“The latest form of the gateway theory is that it begins with [cannabis] and moves on finally to what laypeople often call ‘harder drugs,’” co-author Adam E. Barry said. “As you can see from the findings of our study, it confirmed this gateway hypothesis, but it follows progression from licit substances, specifically alcohol, and moves on to illicit substances.”

In light of their results, the study authors call on drug awareness programs to target their efforts at delaying alcohol use among students. Even if you’re still scoffing at the notion of “gateway drug theory,” you must admit that it’s satisfying to watch the ridiculous remnants of Reefer Madness burn.

Catch up on the last Medical Minute and other related stories: 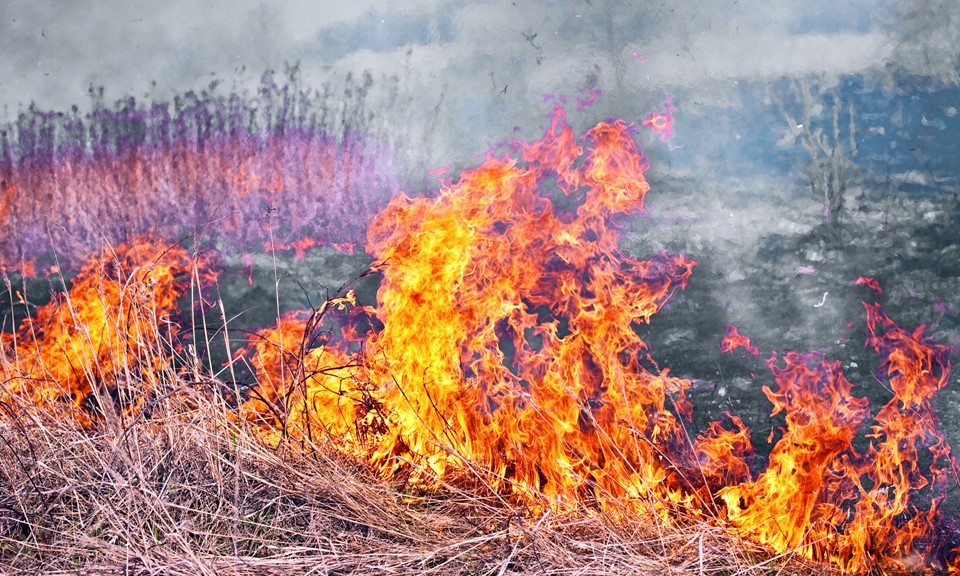 If a Wildfire Spreads to a Cannabis Field, Can You Get High from It? 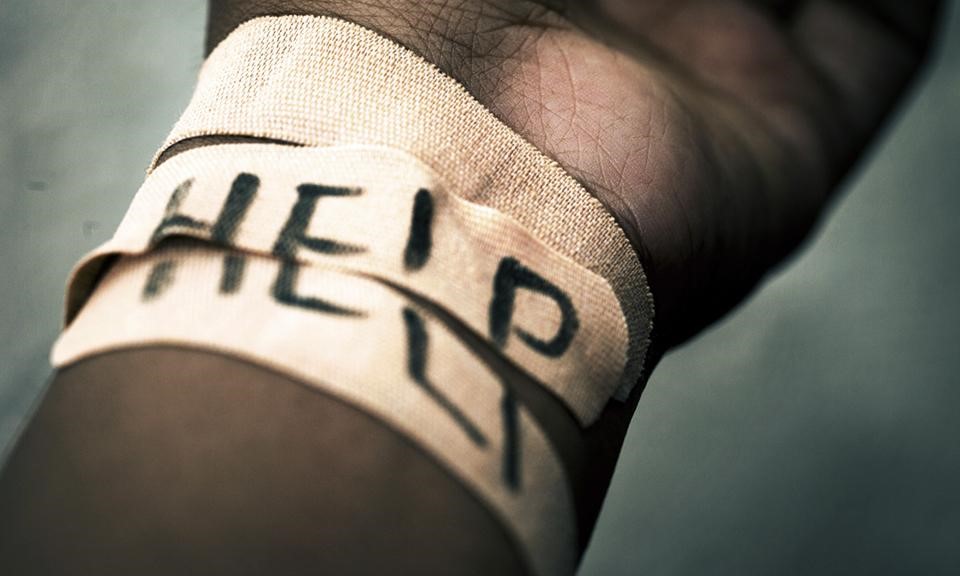 Medical Cannabis and Its Ties to Suicide Prevention 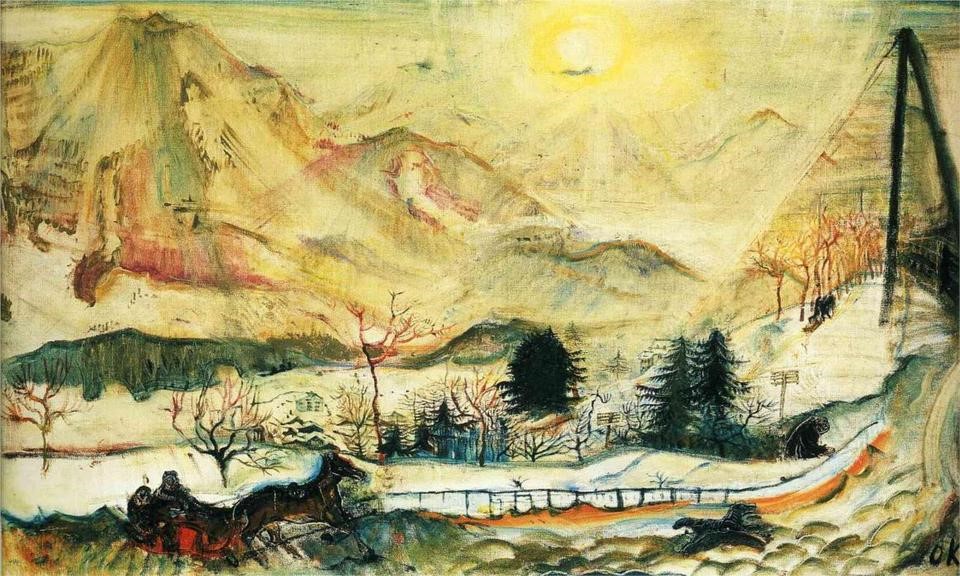 Could Cannabis Be the Next Antidepressant?