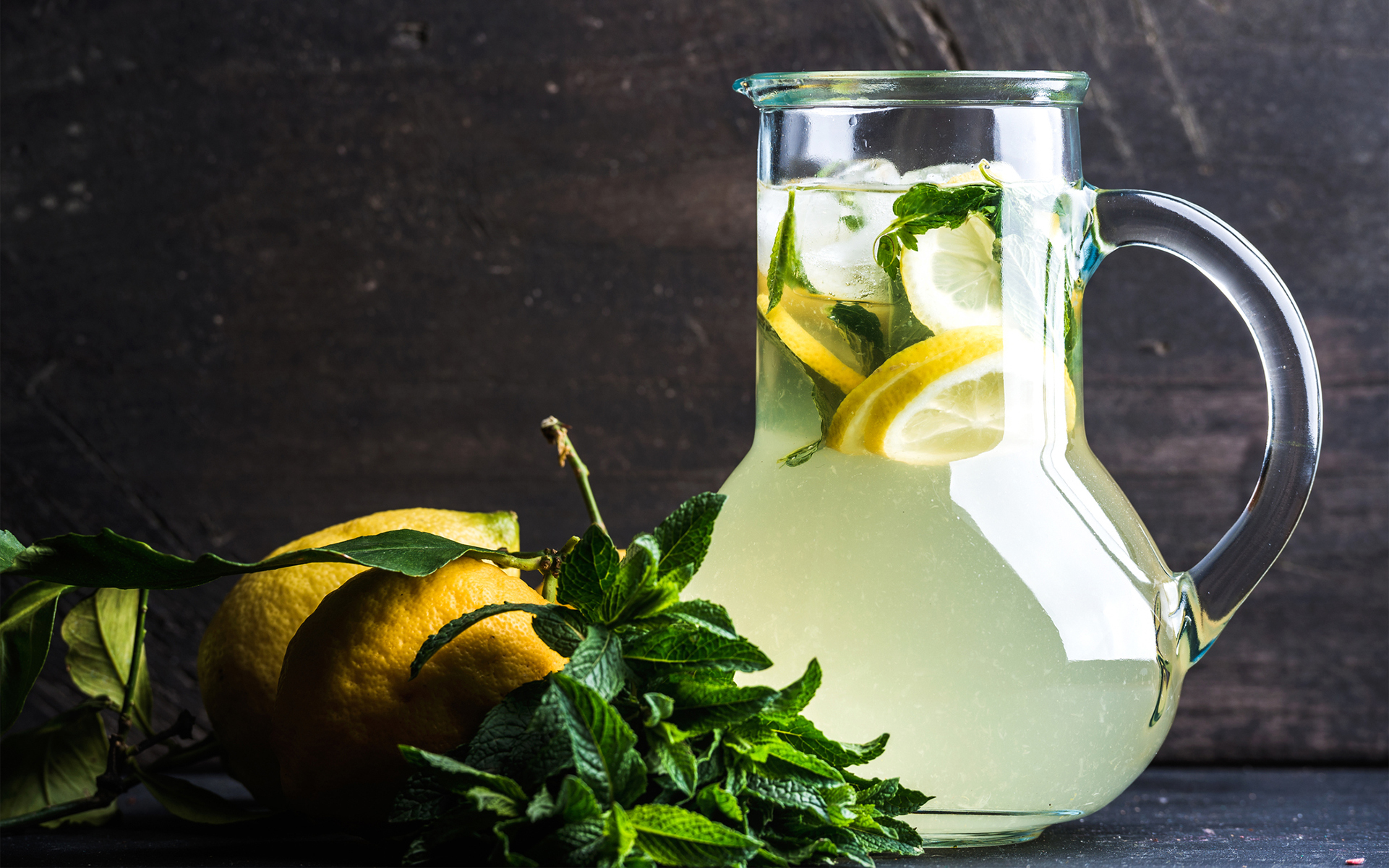 (Foxys_forest_manufacture/iStock)
Unlike smoking, edibles can be a waiting game. Ever hear of “start low and go slow” when it comes to infused treats? It’s the best mantra to follow when you’re new to the edibles market—take too much and you’ll have an unhappy high. Then again, take too little and you won’t feel anything at all.
Related

However, for those who aren’t a fan of the “going slow” part, there there are a few ways your infused eats can affect you faster. Whether you need quick relief for medical reasons or you simply can’t afford to wait around, check out the following tips to for efficient edibles consumption. 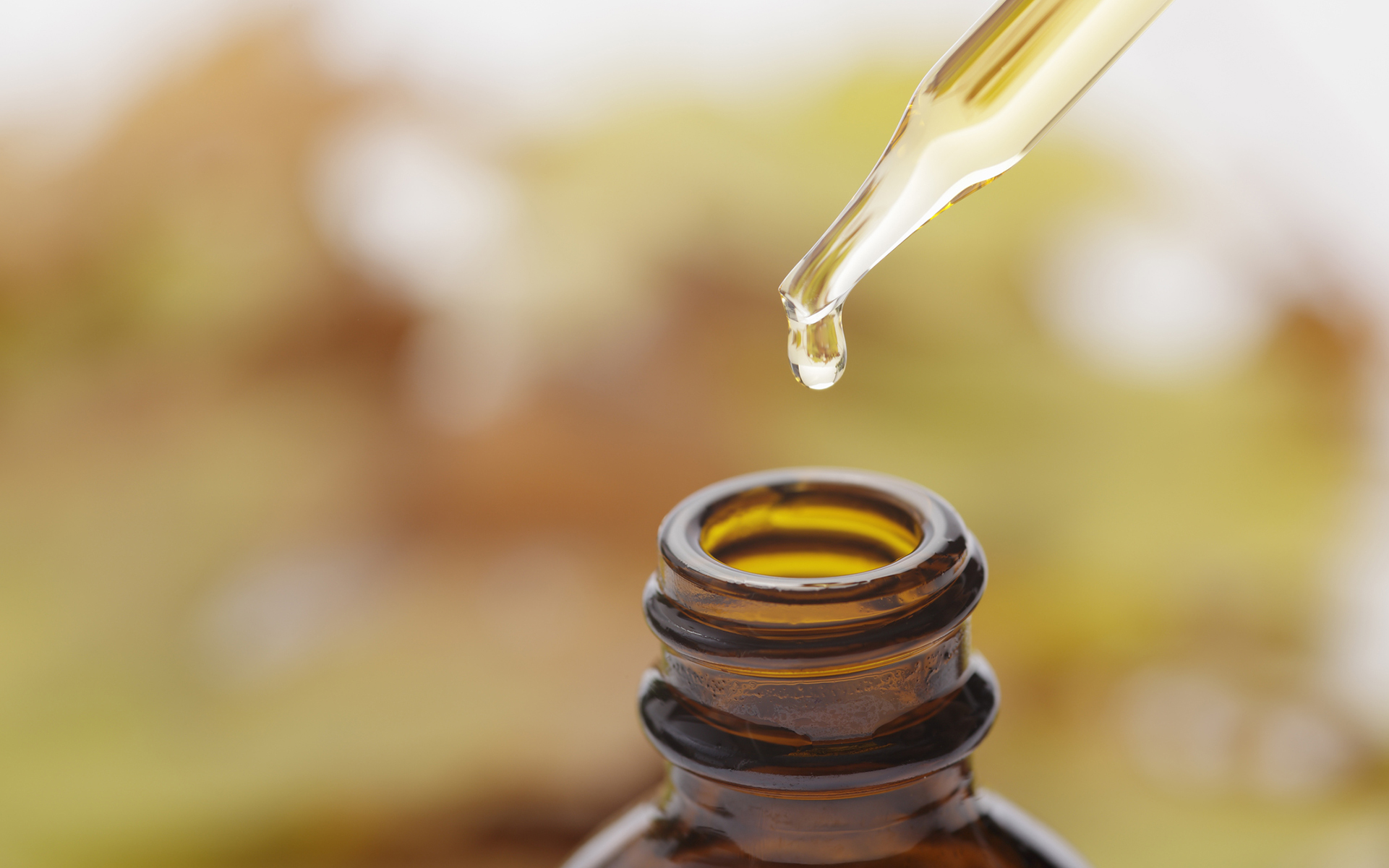 A traditional edible, with its THC most often attached to a fat (such as the cannabutter in a pot brownie), must surpass many hurdles for its cannabinoids to reach the bloodstream. The gastrointestinal tract is long, and an edible must pass through the stomach, intestines, and liver as it’s absorbed, contending with acids and bile along the way before it reaches your bloodstream. A tincture is a quick and handy alternative ingestible that bypasses all of that extra biology to get your THC exactly where you need it to go—your bloodstream.

Cannabis tinctures 101: How to make, consume, and dose them

To take something sublingually means to take it under the tongue. Why is this beneficial for faster absorption? Under your tongue there exist mucus membranes and an abundance of capillaries, which allow cannabinoids to be absorbed more directly. A few drops under the tongue—held there for 5 to 10 minutes—will allow the effects of the THC in a tincture to come on much quicker, letting you better control the length and strength of your dosage. It should be noted that tinctures’ effects don’t last as long as edibles—think of fat-based edibles as the “extended release” version of cannabis consumables—and that can be either a good thing or a bad thing depending on your situation. 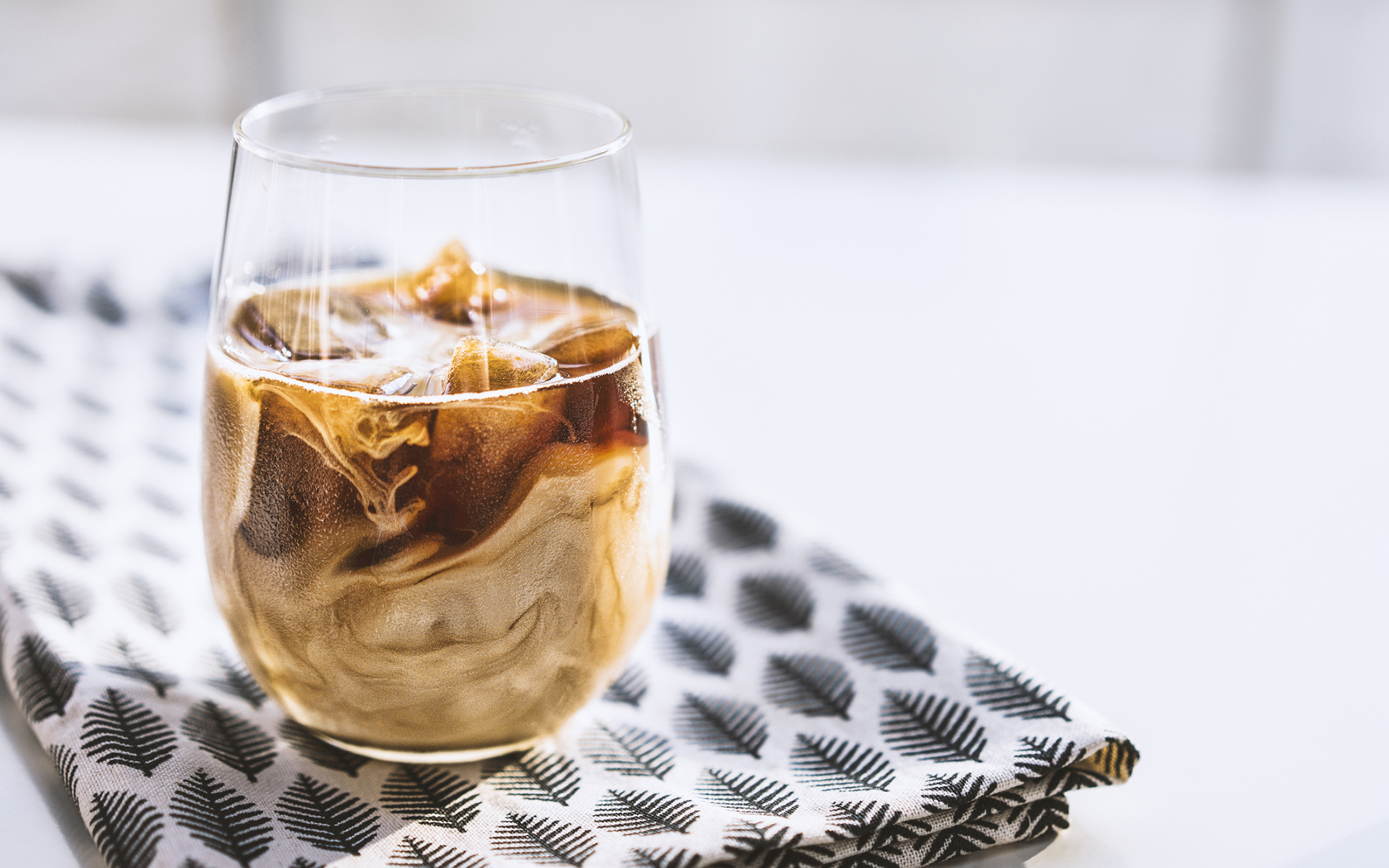 Though long overlooked, cannabis-infused drinks are starting to make a splash in the edibles market. Coffee, tonics, elixirs, sodas, lemonade, tea, juices—if you can dream it, you can probably find it on the shelves of a dispensary. Not only are cannabis-infused drinks delicious, they are a fantastic way to enjoy a faster-acting edible.

Tired of Infused Chocolates? Try These Delicious Drinkable Edibles Instead

In liquid form, the cannabinoids within a drink have the potential to be absorbed (in small part) sublingually as you sip, while also passing through the digestive tract more quickly than a lipid-packed cannabis cookie. Some, such as a concentrated cannabis “shot,” are even formulated for this exact purpose, claiming edible “insta-highs” that will come on in a matter of minutes.

Just like traditional edibles, you can find all manner of drinkables, so no matter your cannabinoid or flavor of choice, there’s something for everyone. 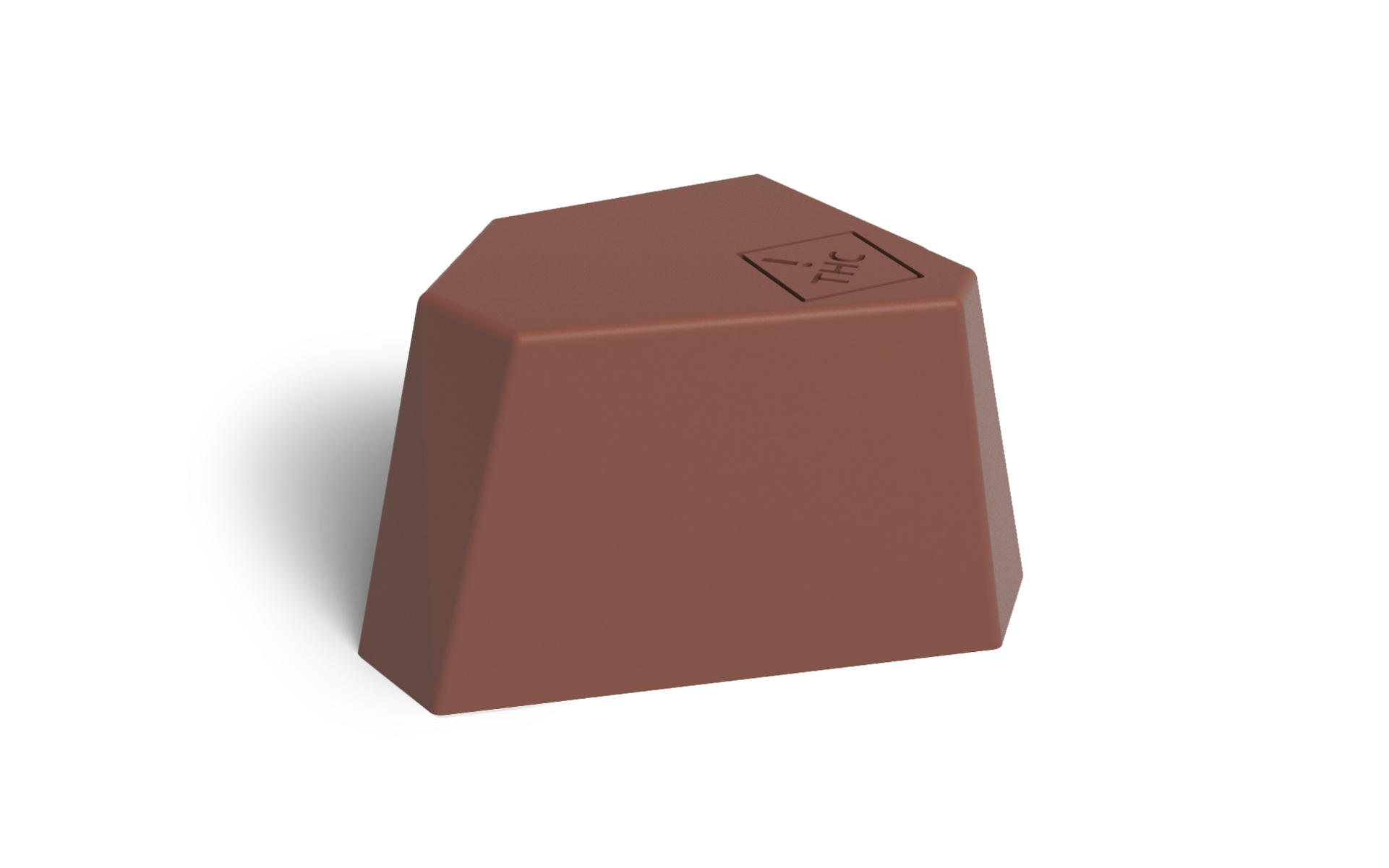 There are also solid edibles that are being formulated to hit you quicker. One such example comes from 1906, a Colorado-based producer of specially formulated chocolates intended to deliver a fast-acting high. The company claims the effects of these “rapid delivery” edibles can be felt as soon as 15–20 minutes after consumption.

Peter Barsoom, founder of 1906, explained in a recent Forbes article that due to his “proprietary lipid microencapsulation process,” the THC is able to “bypass the stomach and get into the small intestine faster. It also allows more of the THC to get into the blood.”

1906 offers a range of chocolates formulated for specific outcomes. There’s Midnight for sleep, Go for energy, Pause for relaxation, and High Love for lust. In addition to a balanced formula of THC and CBD, each chocolate also features a selection of additional botanicals that promote the sensation the chocolate is geared towards. For example, Go contains a blend of coffee and other natural stimulants for a buzzier high. 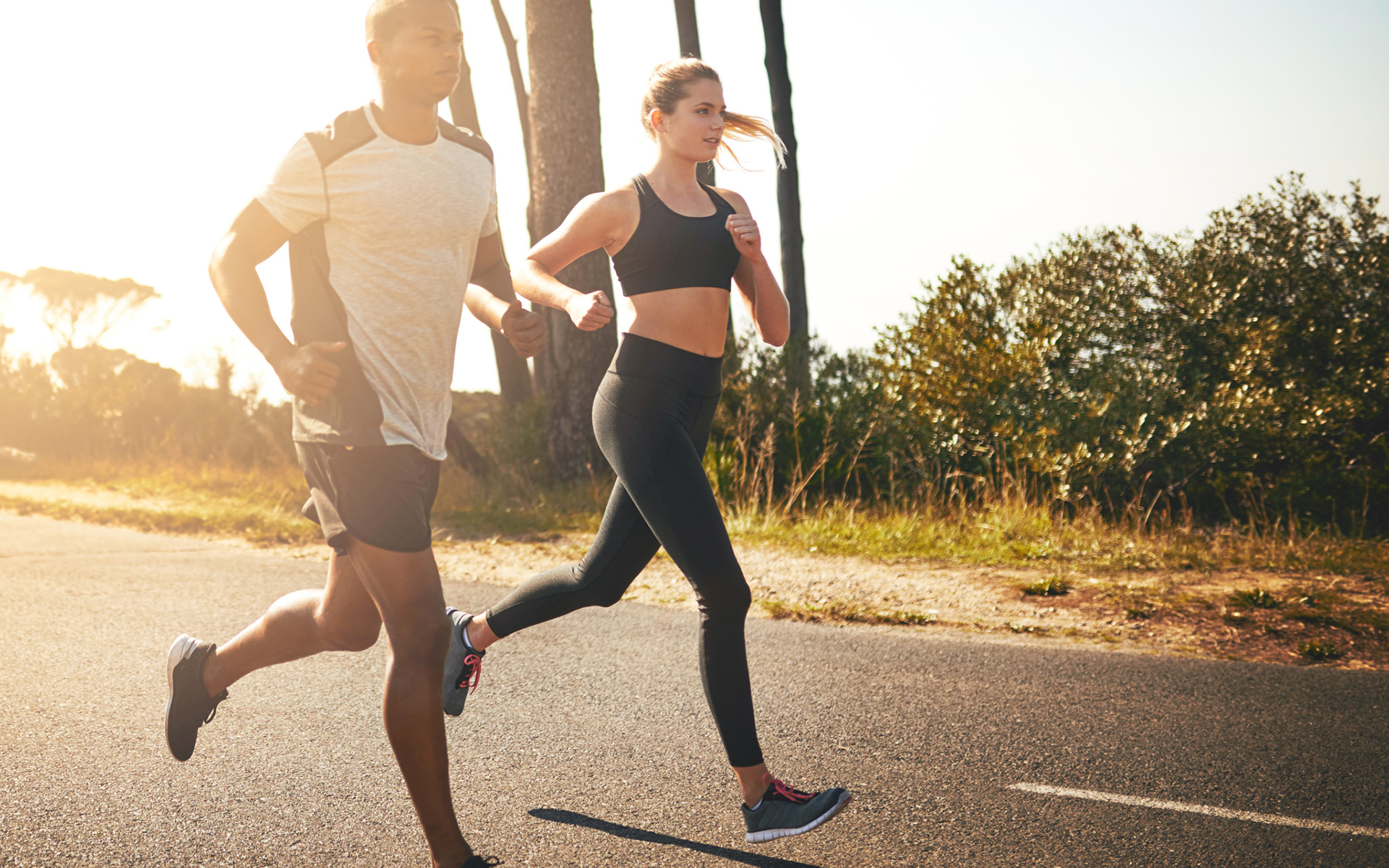 The final method in quickly bringing about the effects of edibles is to increase your metabolism so that the infused product can break down in your digestive tract and deliver the cannabinoids to your bloodstream as swiftly as possible. There are some general rules of thumb for keeping one’s metabolism sharp, such as consuming plenty of protein, drinking lots of water, working out, avoiding a sedentary lifestyle, and getting plenty of solid sleep.

However, if you’re seeking a quick fix and not a complete overhaul of your lifestyle, the winning ticket may be in consuming caffeine or tea. Green tea and oolong tea have been shown in some studies to increase metabolism by 4–5%. Likewise, the caffeine in coffee has been shown to increase metabolism by 3–11%. The next time you indulge in a traditional edible, try taking it alongside a cup of coffee or green tea to encourage increased metabolism and thus speedy digestion of your tasty treat. 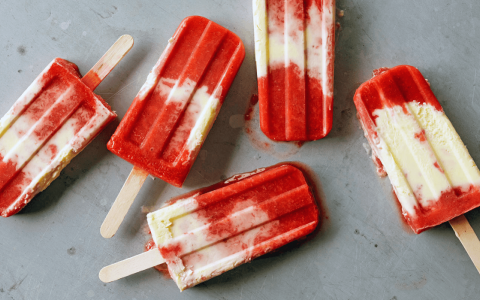 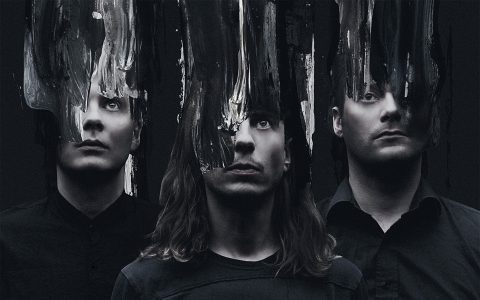 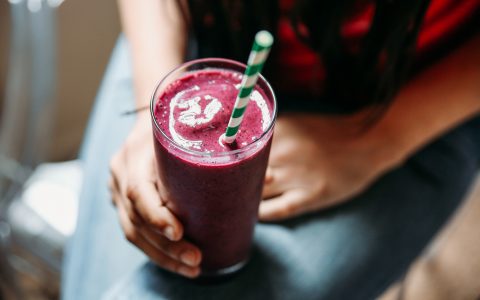