Spend the month of September in Quebec at a munchie-satisfying food fest, have a laugh at a 420-friendly comedy show, or kickstart a new canna-career with a Ganja Yoga teacher training course. The month ahead boasts a variety of things to do with fellow cannabis enthusiasts.

When: September 1 to 7
Where: Participating restaurants across Quebec

While it’s not a cannabis event per se, this week-long celebration is a solid option for when the munchies beckon. Find restaurants across Quebec serving up grilled creations that might best be enjoyed well-baked.

We swear you’re not laughing just because you’re high. The Jokes n Tokes crew bring their brand of 420-infused comedy on a cross-Canada tour this month including a side-splitting stop-over in Montreal.

When: September 18
Where: Private venue, Montreal

See the iconic stoner duo when they stop in Montreal along their cross-Canada tour this month. The comedy show promises “throwbacks to the pair’s colourful past and surprises that show them to be as ready to push the cultural envelope now as they were in the 1970s.”

The Quebec Chapter of the Society of Cosmeto-Sciences hosts this dinner and conference delving into the current state of research into the topical use of cannabis compounds. It’s a hot topic as the country anticipates the legalization of cannabis-infused topicals later this year. 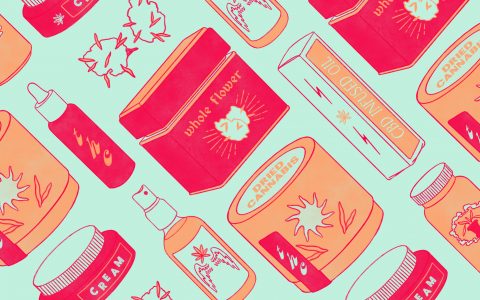 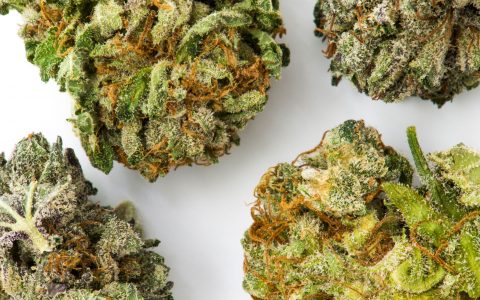 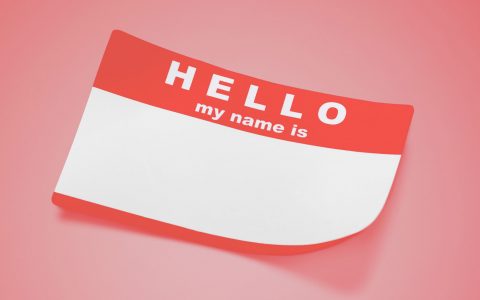