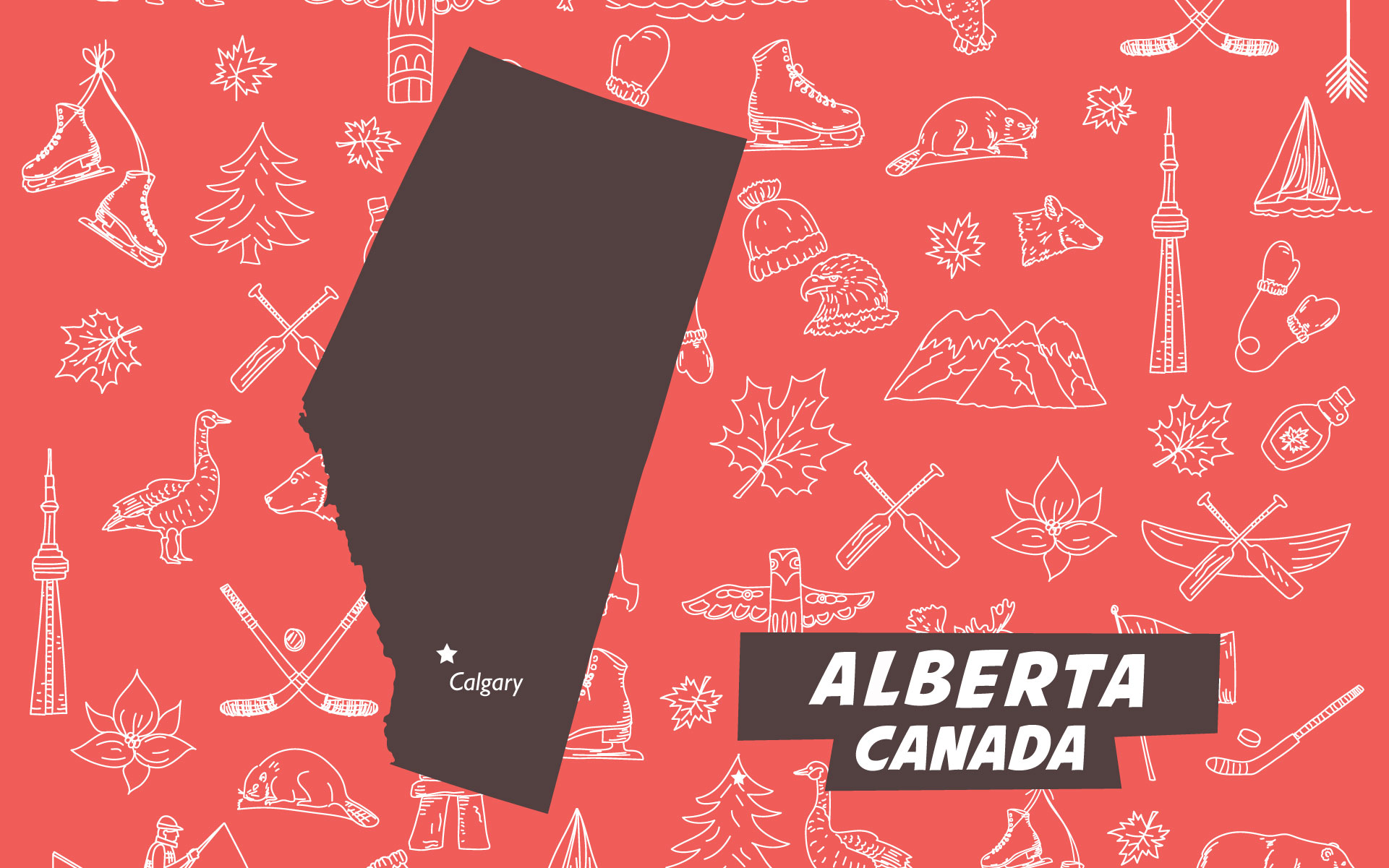 Alberta Gaming Liquor & Cannabis, the agency that regulates cannabis in the province, expects to license about 250 stores over the coming year. Three months since legalization, there are already 65 licensed cannabis retailers in the province.

Alberta is among the most wide-open provinces when it comes to encouraging free enterprise and competition in the cannabis sector. As Jason Markusoff noted in Macleans prior to legalization:

The free-enterprise and oil-loving province has been by far the most active in approving marijuana retail. It’s eschewed government-run stores and has placed no cap on the number of private outlets, expecting 250 in the first year and twice as many later. In the first six months, cannabis chains and entrepreneurs applied to the Alberta Gaming and Liquor Commission for more than 750 store licences.

It's Time You Got to Know Your Cannabis