A Guide to Getting Home Safe for the Red Eyed Jedi 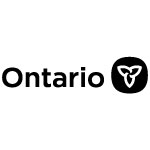 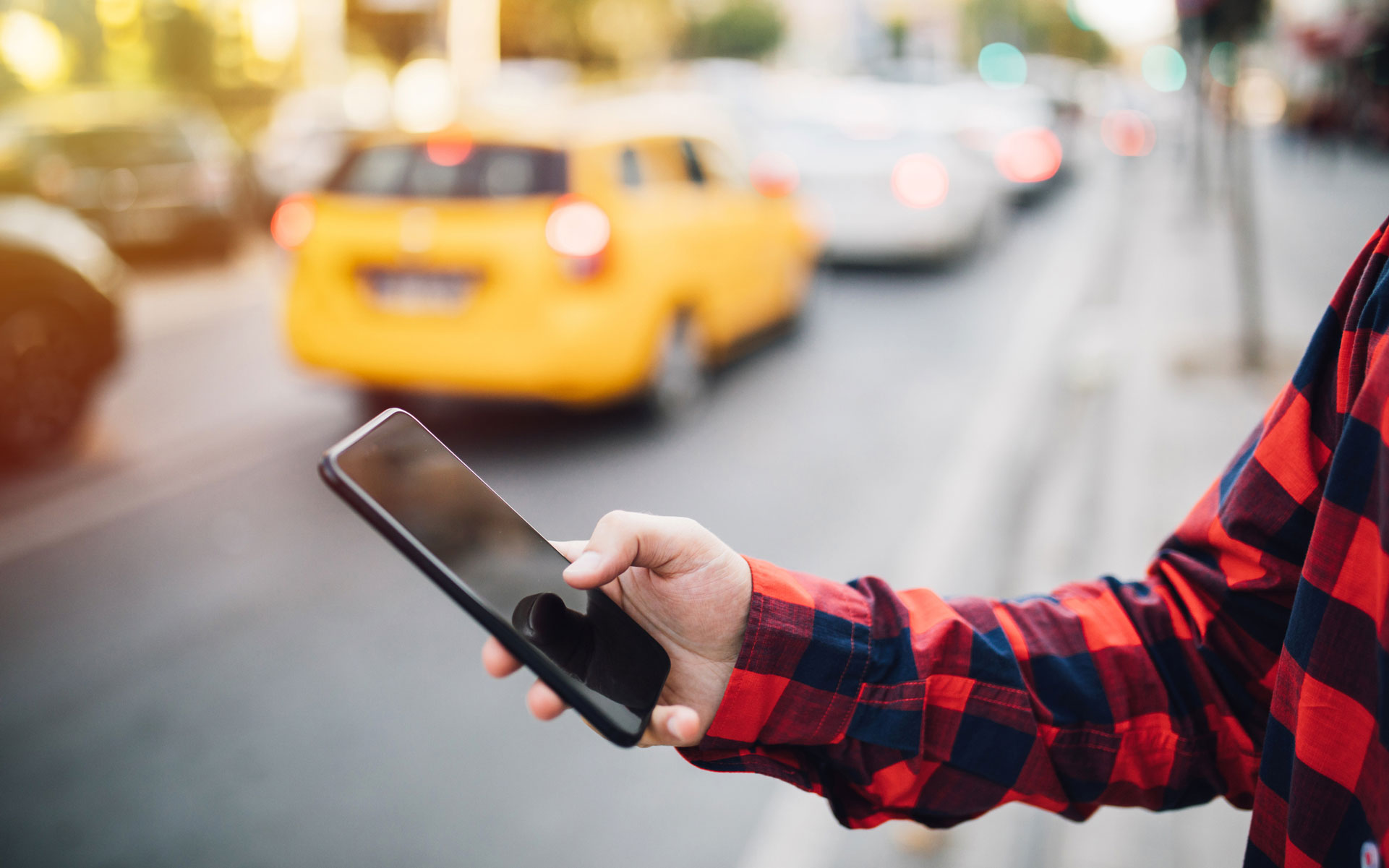 agrobacter/iStock
Soon after Ottawa passed Bill C-46, which introduced three new criminal offences related to drug-impaired driving, a reporter walked into a vape lounge and met three people who routinely drove high. One of them, an engineering student, said he wouldn’t complete a road trip without smoking pot. He insisted it wasn’t dangerous.

Data collected by Statistics Canada last year, revealed that one in seven cannabis users drive while high. The government agency also reported that drug-impaired driving more than doubled between 2007 and 2017.

However, science shows that weed negatively affects your reaction time, decision making, motor skills, coordination, attention and judgment. Driving high is risky.The percentage of Canadian drivers killed in vehicle crashes who test positive for drugs (40%) is greater than the percentage of those who test positive for alcohol (33%). Recent studies indicate that using weed makes drivers twice as likely to be involved in a car crash. The risk is increased further when weed is combined with alcohol.

No one believes taking one haul on a joint or one bite of a cannabis-infused brownie will set you on the path to hallucinations, extreme violence and eternal damnation — it has been more than 80 years since Reefer Madness hit theatres after all — but pot is a mind-altering drug so experts advise using it sensibly. That includes taking steps to ensure you don’t hurt yourself or someone else in a road crash, and that you don’t lose your driver’s licence or get a criminal record for violating new Canadian marijuana laws.

There is no set time for how long to wait between indulging in pot and getting behind the wheel. The impact varies from person to person, depending on the physical makeup of the individual, the potency of the strain and how it is ingested. For example, you feel the buzz within minutes after smoking pot. But when you eat it, it might take an hour or more before feeling the full effect. Driving barely high is not a good option either, so it’s best to err on the side of caution. If there is even a chance that you’re high, don’t drive. Use one of these alternatives:

Ride-sharing services are a great alternative to driving high. They want your business — so much so, they have taken steps to attract weed-smoking customers. For example, both Uber and Lyft offered discounts for 4/20 revelers in Denver earlier this year.

Don’t hesitate to call a cab. The driver will probably be relieved when he realizes you’re baked. Cabbies are used to dealing with impaired passengers and can get you home safely.

Public transportation is a great option in most municipalities, especially those that have created schedules to accommodate late-night revelers. For example, the Toronto Transit Commission established the Blue Night Network in the 1980s. Hop on one of those buses when you’re toasted and you’ll be in good company. Between 1:30 am and 5 am, the seats are full of Red-Eyed Jedis.

Ask someone in your group to agree in advance to abstain from alcohol and pot consumption when you go out. During the holiday season, you may be able to hire a designated driver.

True, no one close to you wants to pick up the phone at 2 a.m. and hear you on the other end, babbling incoherently after eating cannabis-infused gummy bears. But they would be even less happy about getting a call from the police or the hospital. Spare them the pain and ask for a lift if you need it. Embarrassing? Maybe, a little. But totally worth it.

The easiest alternative to driving high is to simply stay put. Binge by streaming a series, listen to music, send some creative Snapchat messages, chat with friends, go for a walk or just take a nap until you’re no longer high.  In most cases, four hours is enough time to wait but, again, that varies from person to person. 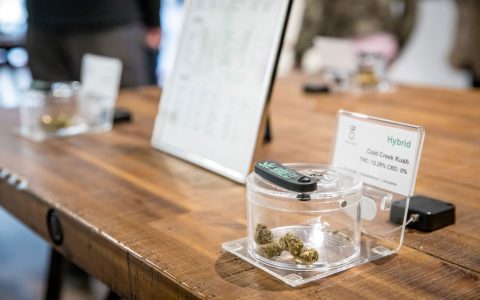 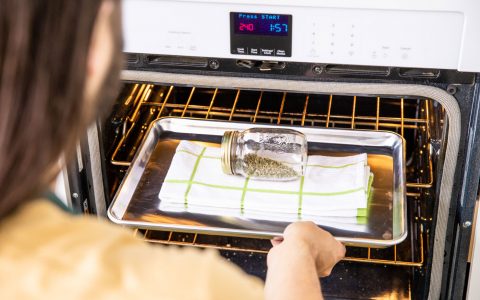 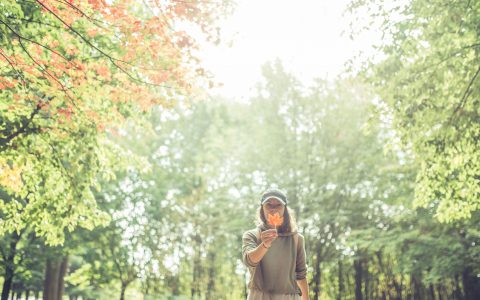 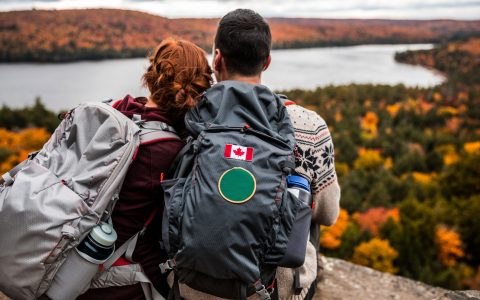