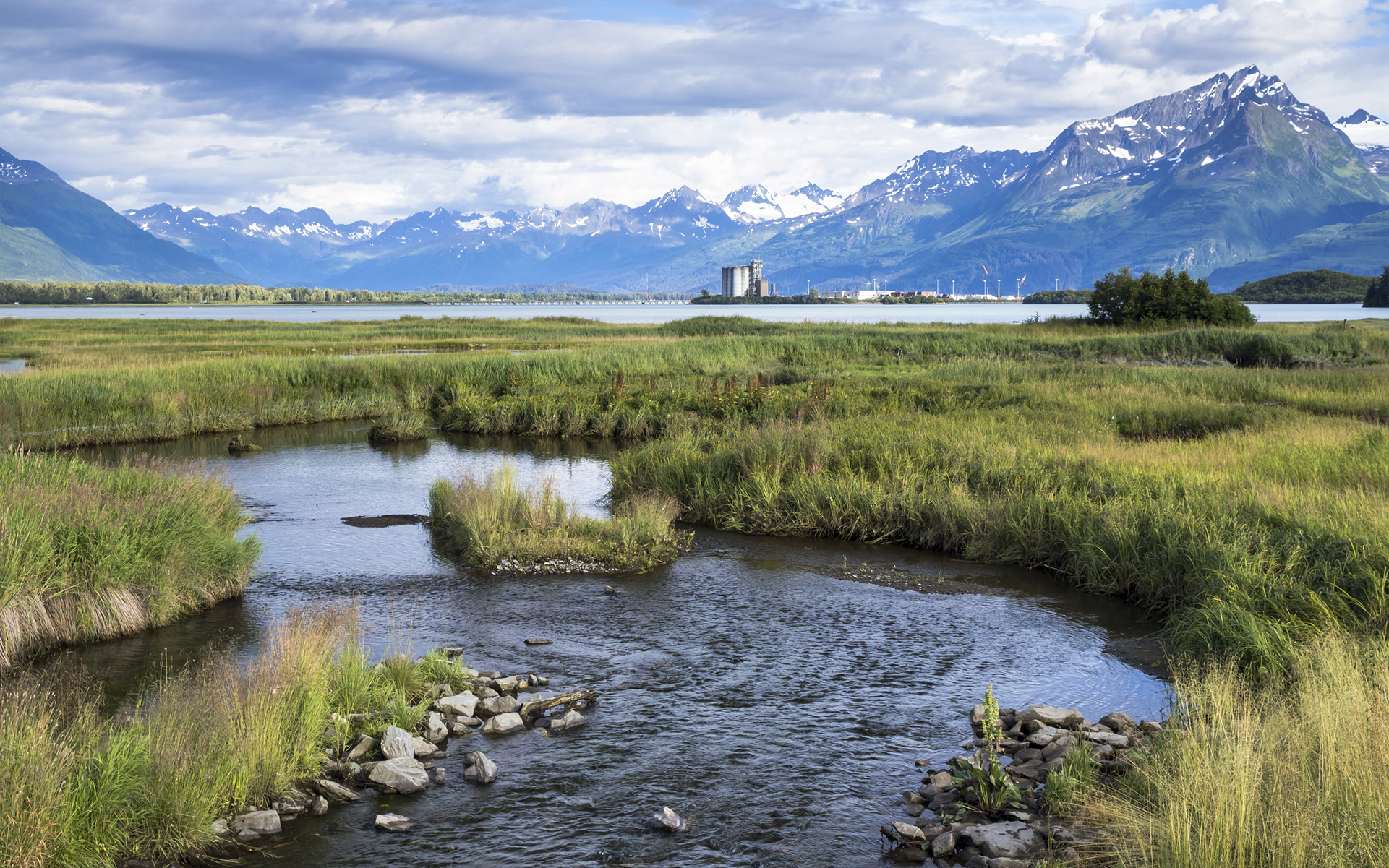 Creek and mountains nearby of Valdez, Alaska, in summer
It took nearly two full years, but Alaska recorded its first legal sale from a state-licensed cannabis store in Fairbanks on Friday, Oct. 28. One day later, the first retail store officially opened in Valdez.

Fairbanks’ Pakalolo Supply Co. made a ceremonial legal sale on Friday, the night before Herbal Outfitters opened its doors in Valdez, making it the state’s first retail store to open.

More than 250 people lined up on Saturday at Herbal Outfitters, with customers coming from as far away as Fairbanks, more than 360 miles to the north of Valdez. The grand opening marked the start of Alaska’s adult-use cannabis industry, which was approved by voters in November 2014.

CannTest, the state’s first testing lab in Anchorage, opened its doors Monday after clearing final regulatory hurdles. The lab will test a wide range of cannabis products, including flowers, edibles, and concentrates.

Derek Morris, the general manager at Herbal Outfitters, said the store will initially carry only dried cannabis flower. According to Morris, manufactures of edibles and concentrates are still in various stages of the permitting process.

Meanwhile, the night before in Fairbanks, Pakalolo Supply Co. posted their first sale in a Facebook Live video. In the video, co-owner Keenan Hollister is seen ringing up the product as a photographer takes pictures.

The store was not open to public, so the sale was purely ceremonial. Pakalolo passed its final state inspection early Friday, and got its first testing results for flower back Friday afternoon, clearing the way for the legal sale.

Dispensary in Anchorage Denied Due to Concerns of Outside Interests

In other Alaska news: The license for a potential cannabis shop in Anchorage was rejected by state officials due to concerns over an outside company’s stake in the business. It was the first such rejection in Alaska.

Wild Flowers Holdings, LLC, was unanimously denied by the Marijuana Control Board on Friday, a day when 21 other licenses were approved. The board has been reviewing and approving licenses since June of this year.

According to reports, board members questioned discrepancies in both the application and in licensee Andrea Gribbin’s answers about the role that Happiedaze LLC, a cannabis consulting firm in Arizona, was playing in the business endeavor.

Tiffany Young, co-owner of Happiedaze, is also Gribbin’s niece. She took issue with the board’s actions, saying that she did not believe there were any laws that supported the decision.

Under Alaska state regulations, all cannabis licensees must be Alaska residents. No other person from outside the state can have a direct or indirect financial interest in the business. There are two exceptions – rental property charges and consulting fees. 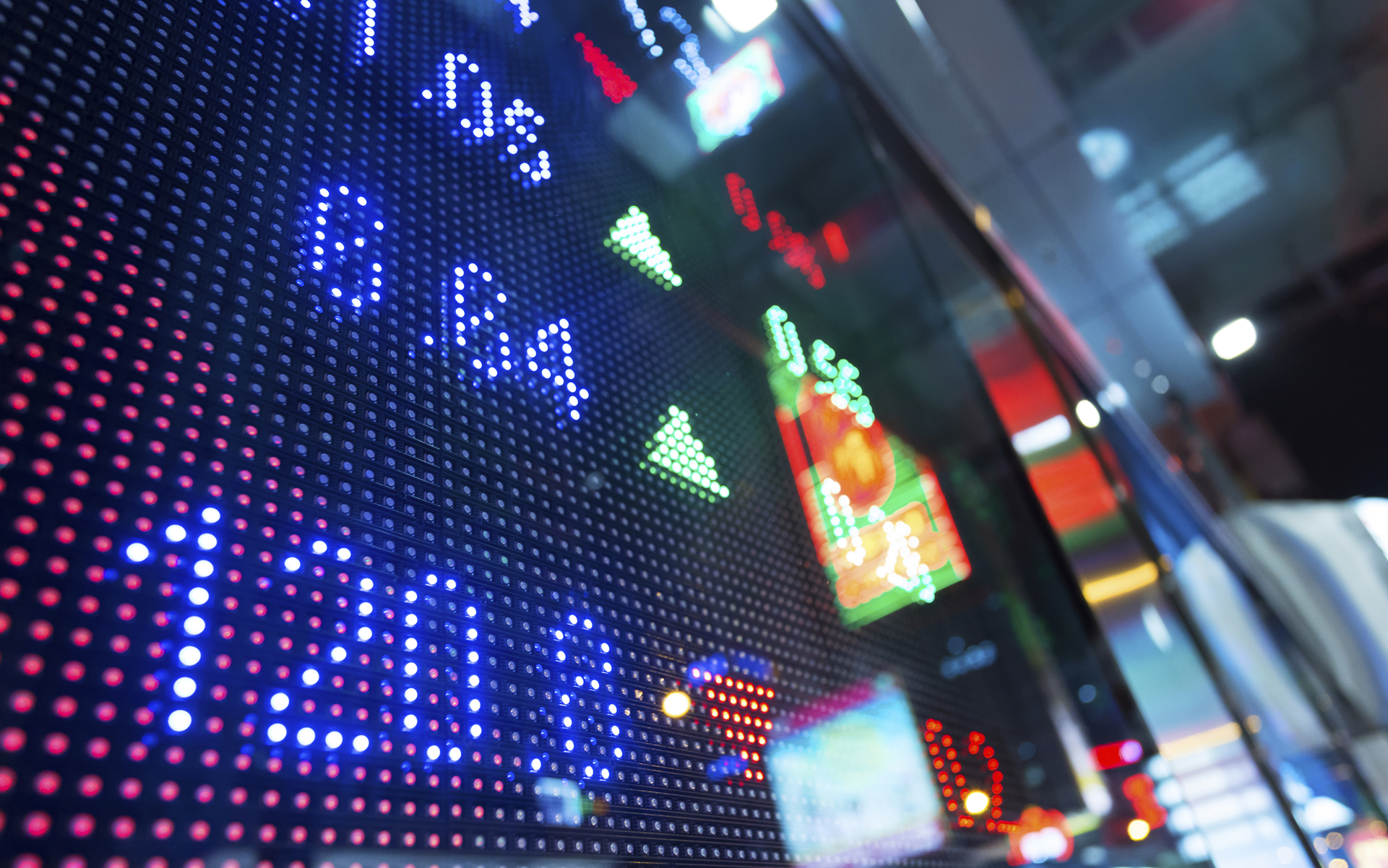 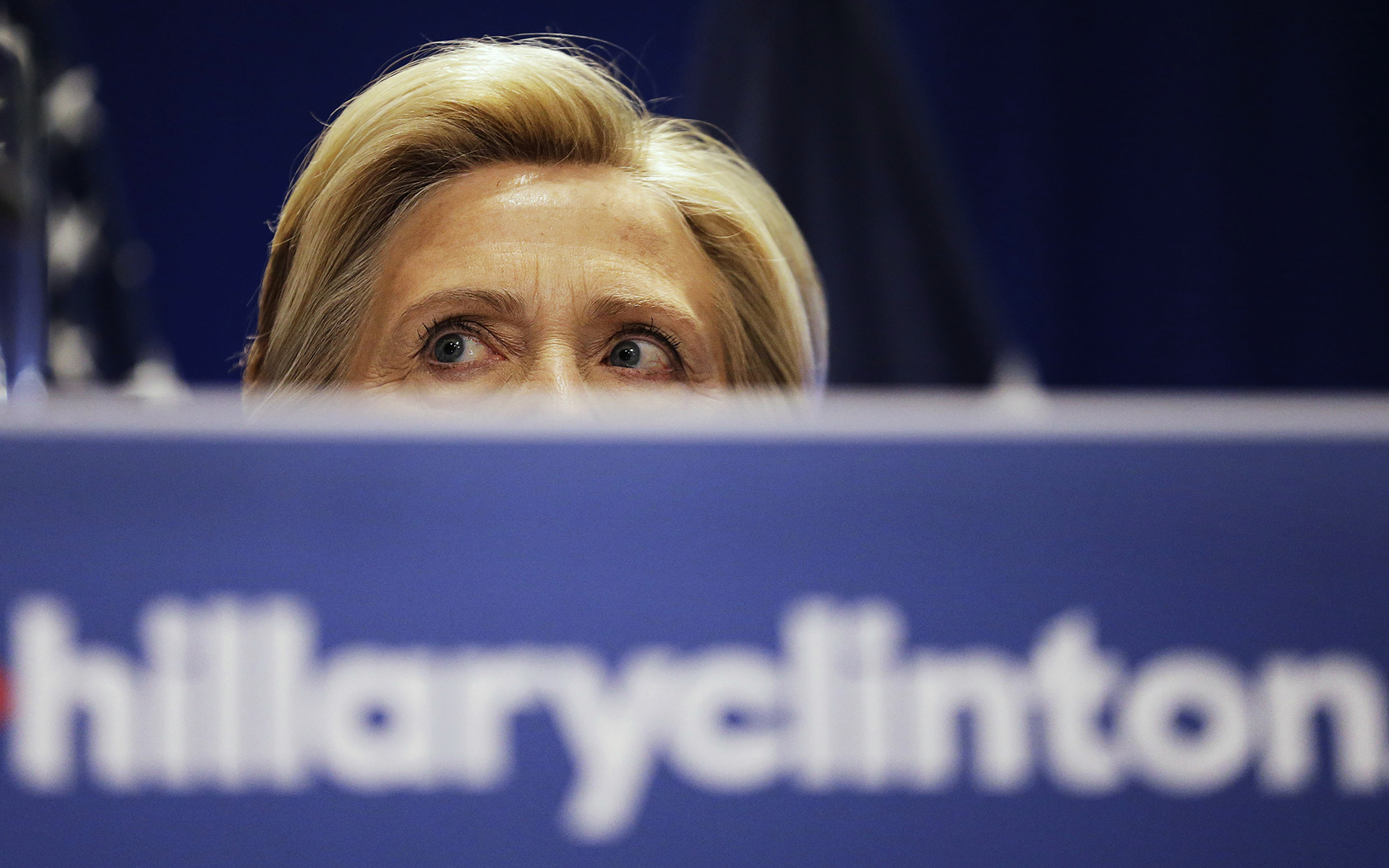 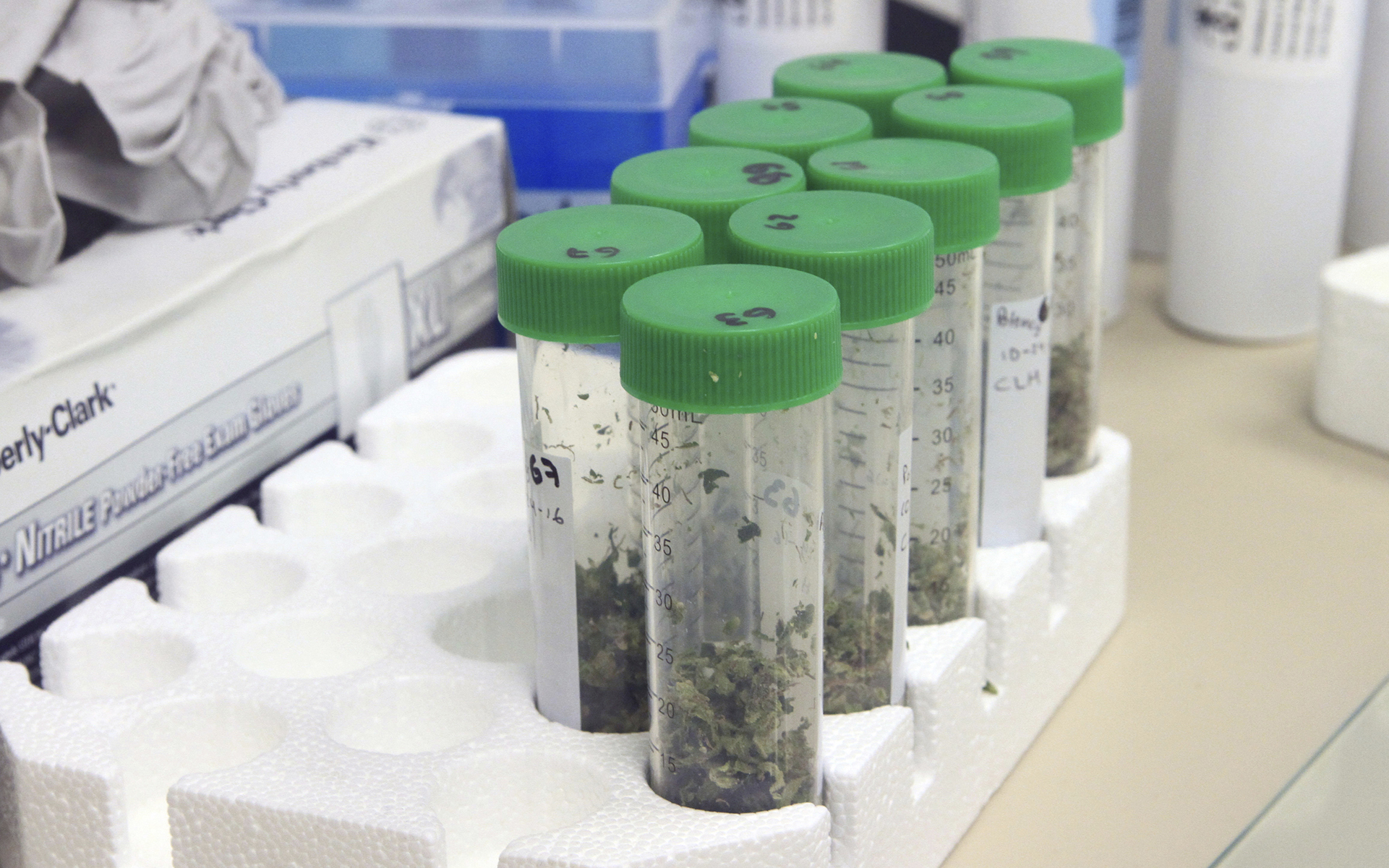 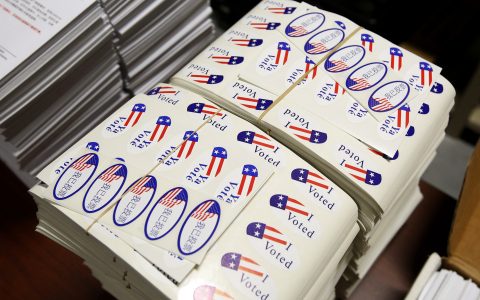 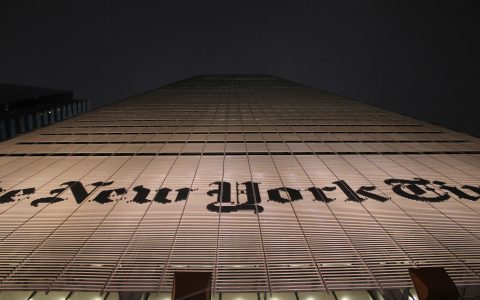 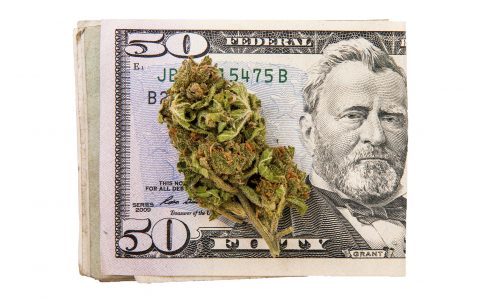