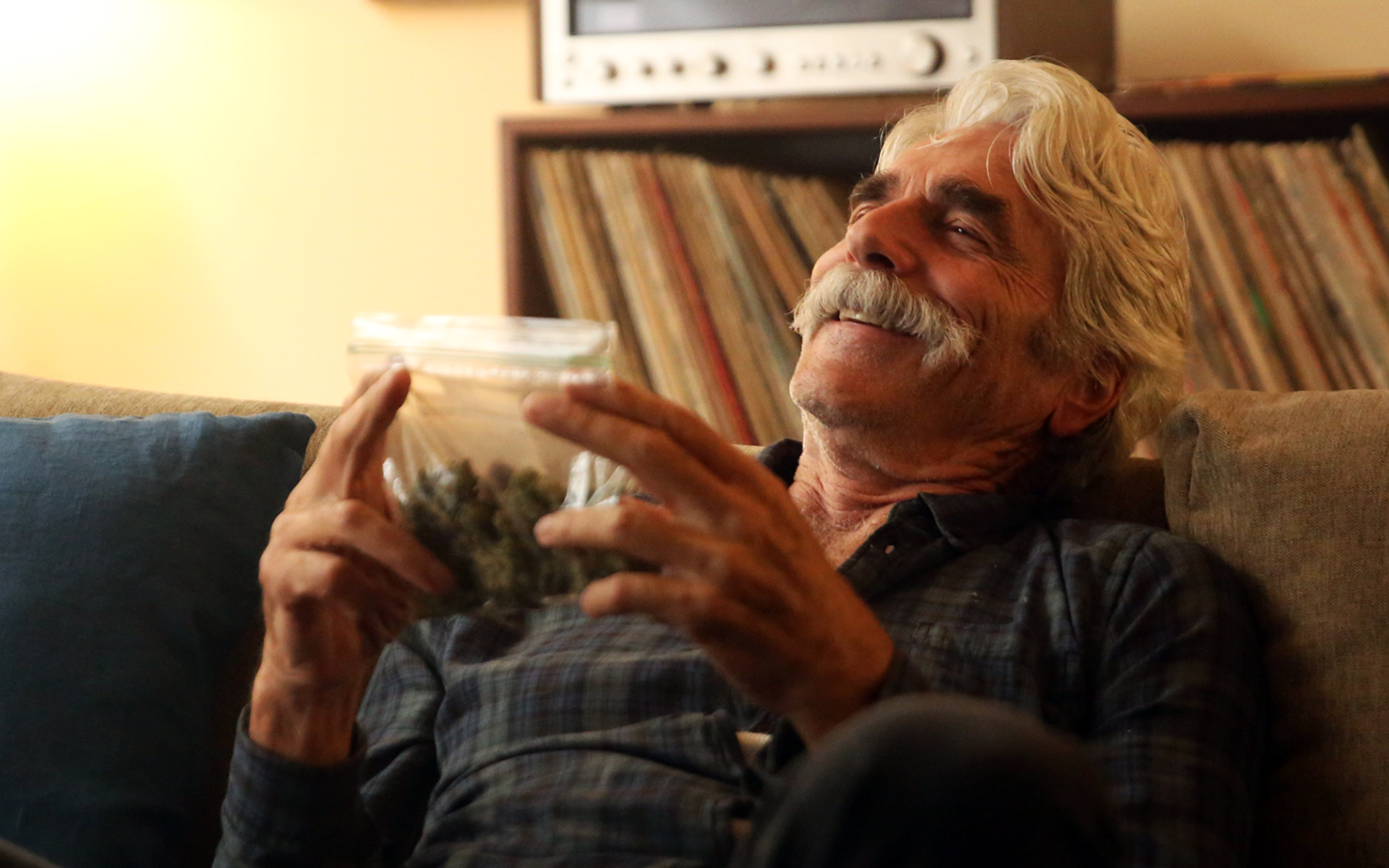 (Courtesy of The Orchard)
Innovative marketing is not just about being original. It’s about knowing the experience the audience will enjoy and bringing it to them at the next level. It’s a mantra The World’s Best Ever (aka TWBE) has been dabbling in since 2014, when the Webby-nominated culture website launched a creative marketing portal specializing in cannabis.

David Wilfert, “editor-in-charge” and co-founder of TWBE, created the portal after being approached by independent entertainment company A24 to dream up ideas for Kevin Smith’s film, Tusk. Their first project, “Toke N’ Tusk,” was a cannabis-focused campaign that included two Tusk-branded strains of medical marijuana available for sale at Buds & Roses in Studio City. They also bought digital media on High Times, Cannabist, Dangerous Minds, Boing Boing, and a few other cannabis-friendly sites with lots of reach. Not only were the studios and executives thrilled by the promotion, their campaign reached the print edition of the New York Times.

Interested in opening more doors of perception, TWBE’s creative agency is now inside 182 dispensaries in Southern California campaigning on behalf of the recently released movie The Hero. A feature film written by Brett Haley and Marc Basch, The Hero is about Lee Hayden, an aging actor (played by Sam Elliot) confronting mortality who spends his days reliving old glories and smoking too much cannabis with his former-co-star-turned-dealer Jeremy (played by Nick Offerman) until a surprise cancer diagnosis brings his priorities into sharp focus.

TWBE worked with the film’s distributor, The Orchard, for a first-of-its-kind movie industry media buy, creating a custom sixty-second trailer targeting cannabis-friendly audiences. The trailer played inside dispensaries, giving a niche market the opportunity to connect with the film and hopefully go see it in the theaters. Campaign efforts kicked off June 7th, with The Hero opening on June 9th to positive reviews.

I spoke with Wilfert about marketing popular culture in this new space for cannabis and how TWBE lives in this kind of creative thinking process. 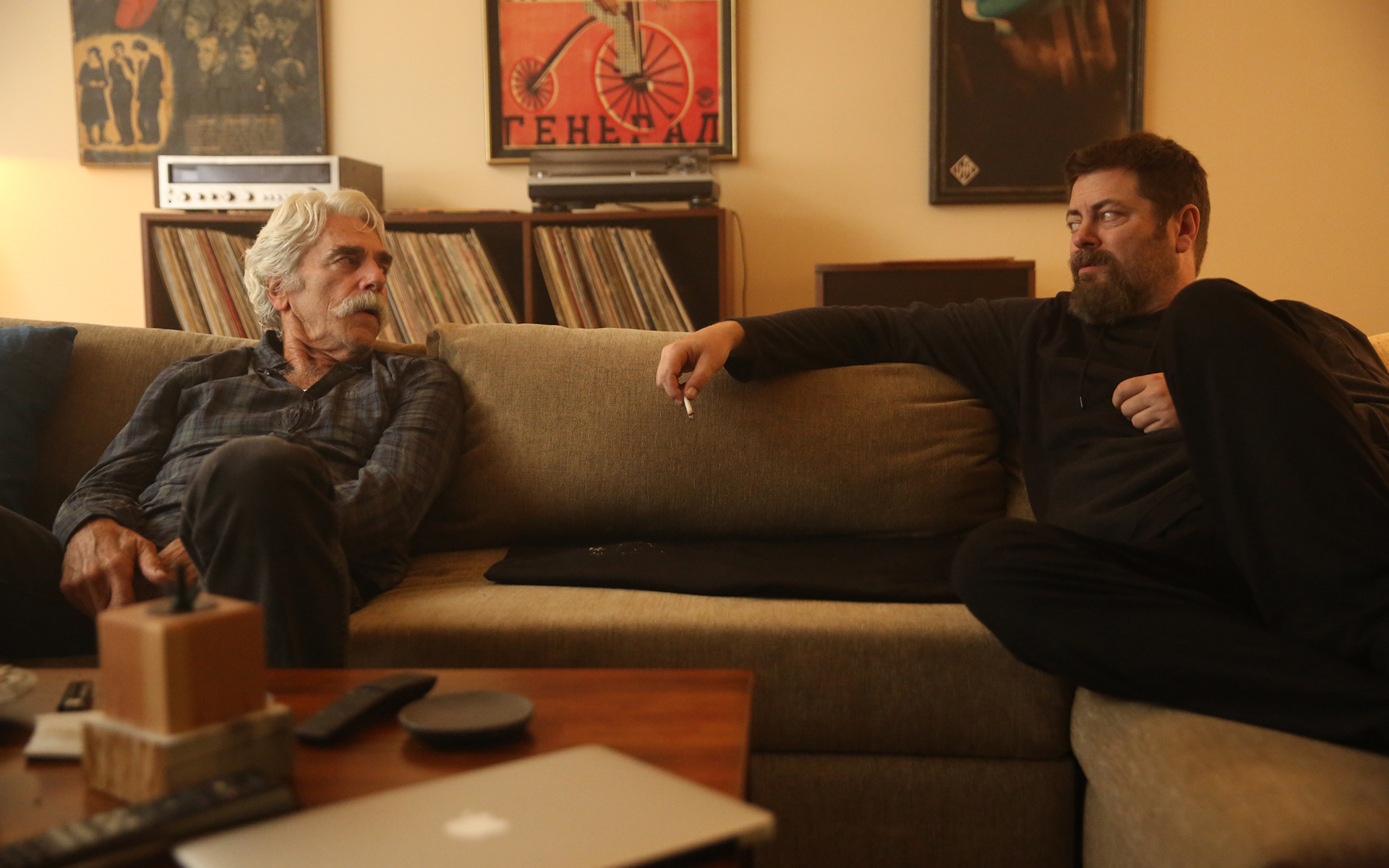 (Courtesy of The Orchard)

Leafly: How did TWBE initially approach The Hero campaign?

David Wilfert: The Orchard knew that they had a great film in The Hero. They also knew that it had a great pot angle that was overlooked in their general marketing. Familiar with the work we had done before, The Orchard sent us a screener and asked us to see what we could do to reach this consumer demographic. We came back with a deck full of ideas, and the one they loved the most was this intriguing media buy in the cannabis space.

“You don't want to entirely alienate those who don't consume, and at the same time you don't want to turn off the consumer. If the idea is executed well, everyone wins.”
David Wilfert, Co-Founder, The World's Best Ever

Was the studio apprehensive about cutting another version of the trailer specifically for cannabis enthusiasts?

No way. The Orchard was 100% onboard for the “stoner” version. The input from the top guys and the director [Brett Haley] definitely helped shape it. It was a real collaborative effort.

What was the attitude of the dispensaries you approached to involve? Did you have to buy TV’s for some of them to show the trailer?

I had come across a company called APOP media, who had installed TV sets in all of these locations. When I discovered it, they had only been displaying ads for weed products, and partial episodes of Weediquette. I knew that the movie business needed in. No matter if it’s a film with a cannabis hook or not, pot and cinema go hand in hand, and I think in time they’ll started getting traditional consumer ads. Pot smokers also do everything that non-pot smokers do.

Who is the cannabis target demographic?

For The Hero, it was any and all pot smokers, but specifically those who visit SoCal dispensaries where we are displaying the advertisements. The beauty of the cannabis consumer is that they are anyone from your grandmother to your dad, to your sister, brother, uncle, aunt, or mother. It can be a real family affair if you love it. We try to find a familiarity between them all.

What are the challenges associated with bridging the marketing gap between mainstream culture and cannabis? Are there any differences for mainstream movie culture?

It’s really about a respectful focus when connecting pot to the mainstream. You don’t want to entirely alienate those who don’t consume, and at the same time you don’t want to turn off the consumer. If the idea is executed well, everyone wins.

How do you follow current cannabis consumer behavior? With so much change in the industry every day, what ways do you think TWBE can adapt?

We work closely with dispensaries to enhance their packaging and presentation. In turn, we are able to observe their customers and gain insight on their preferences. Keeping up on the B2B magazines is necessary as well, since they are full of useful data and forecasting. As avid consumers ourselves, we can pick the trends we see the most promise in, and mold them into future packages. I think it’s also important to look into the past. The paraphernalia boom in the 70s is not unlike the green rush of today.

TWBE is super skilled at thinking outside the box. What TWBE strategies make an innovative approach to marketing? And how do you apply those concepts to cannabis marketing?

Any company that has the balls to approach us is a dream client. They come wanting a fresh perspective, and we give them a no-fear approach to their projects. It’s way easier to reign in ideas than it is to expand on them. Our approach is the same regardless of the industry: Do something different, do something cool, and make the client stoked to see reward from their risk.

What is the incredible cannabis customer experience?

For me that would be a knowledgeable budtender and a curated selection of really great pot. It’s a rare combination. Just like everyone who eats in a restaurant should work a day as a waiter, every consumer should be required to trim an ounce of bud to understand what it takes to deliver a quality product. 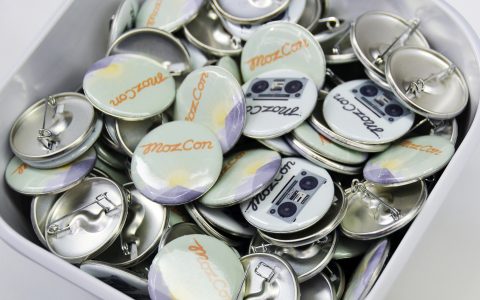 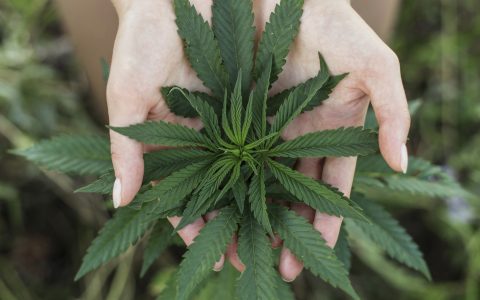 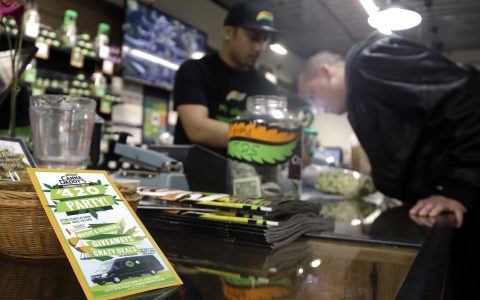 7 Ways to Make Your Dispensary Event a Success 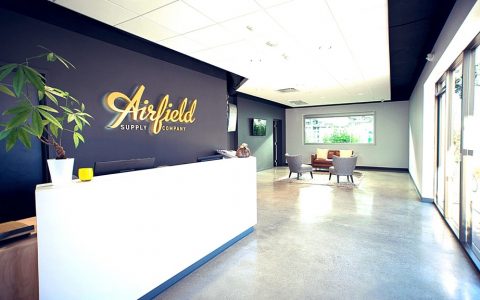