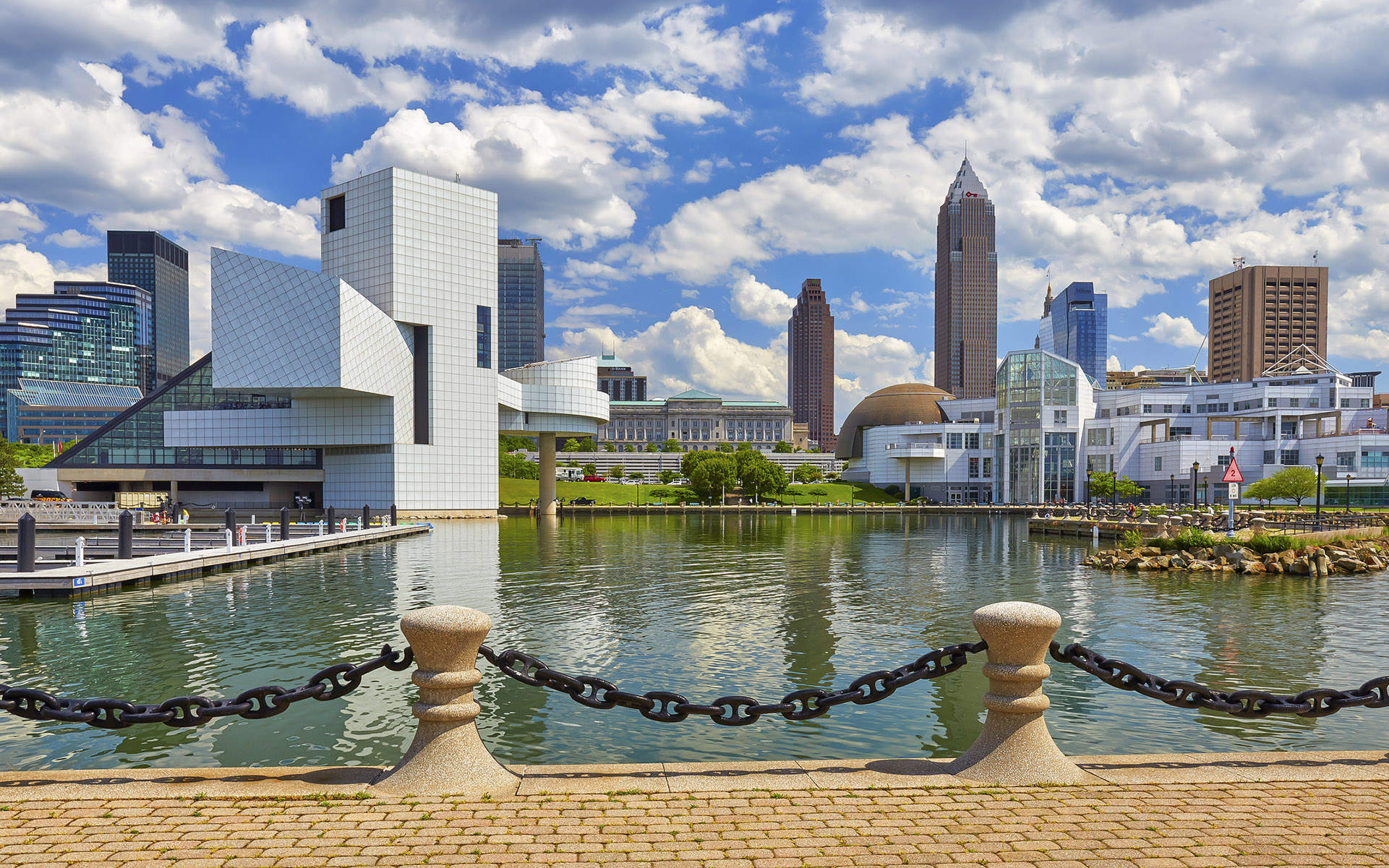 (Sean Board/iStock)
COLUMBUS, Ohio (AP) — Ohio said Tuesday that it will not have medical marijuana available by the September deadline, even as a key backer of recreational marijuana legalization said he’s using a combination of strategies to continue expanding access to safe cannabis.

Hamlin couldn't say exactly when sales will begin, other than as soon as possible.

“We know that the public expectation and patient expectation around Sept. 8 was significant, so that was really important to us to try to hit because we know that people have been counting on that date,” he said. “We don’t take lightly that the product is not going to be available on that date.”

Hamlin contended that the state is not technically out of compliance with the law, because it called for the program itself — not the marijuana — to be ready on the implementation date.

He couldn’t say exactly when sales will begin, other than as soon as possible. Ohio has licensed 25 large and small growers and on Monday awarded 56 dispensary licenses.

Ian James, who ran the unsuccessful ballot campaign to legalize both recreational and medical marijuana in 2015, likened a series of missteps with the program — including a convicted felon placed on an application screening committee, shared passwords and missed deadlines — to a classic satirical comedy.

“It’s kind of like ‘The Producers,'” he said. “You almost have to wonder if the state was taking its cue from Mel Brooks, purposely sabotaging (the program) from the outset, knowing that the Kasich administration doesn’t really want medical marijuana to work in Ohio. Because you can’t fumble this much and have it be like, we’re just that incompetent.”

Hamlin said that criticism is unfair.

James, founder and president of Green Light Acquisitions LLC, outlined a well-funded, multi-pronged approach for how his various business and political interests are pushing forward on $250 million of related projects.

“For us to think that by keeping it illegal we’re going to stop people is just simply fantasy,” James said, noting that polls show 14 percent of Ohioans use marijuana regularly and another 14 percent would if it were legalized. “You can’t smother a black market by just saying ‘Say No To Drugs.'”

James said his business has developed a line of therapeutic lotions, soaps and sprays using cannabidiol that he’s marketing to large national retailers, including Urban Outfitters and Sephora. The firm also is moving into insurance, pet products and beverages, he said.

James said his plans to pursue another constitutional amendment legalizing marijuana for personal use, which would likely appear on the 2020 ballot, haven’t been dampened by a competing proposal. He said that ballot issue has a “fatal flaw” that his lawyers believe would open the resulting marijuana market up to widespread abuse.

James also wants to see state lawmakers act. He said he’s again pushing a so-called “Fresh Start Act,” which calls for purging non-violent marijuana crimes that are now legal from offenders’ records. If lawmakers don’t act, he said his campaign organization would push it to the ballot as an initiated statute.

Another bill he’s advocating would open Ohio to hemp cultivation that’s now legal in many surrounding states, a proposal James said is backed by the American Farm Bureau.

“The goal is to continue to constantly educate,” he said, “but also to develop these industries in such a way that it will be mainstreamed, that they’re done safely, that they’re done appropriately, and that they’re done within the law so that they encourage regulatory frameworks that will be the undergirding of a fall of prohibition the same way we saw with alcohol — but far more responsibly done and with a focus on health and healing and wellness.” 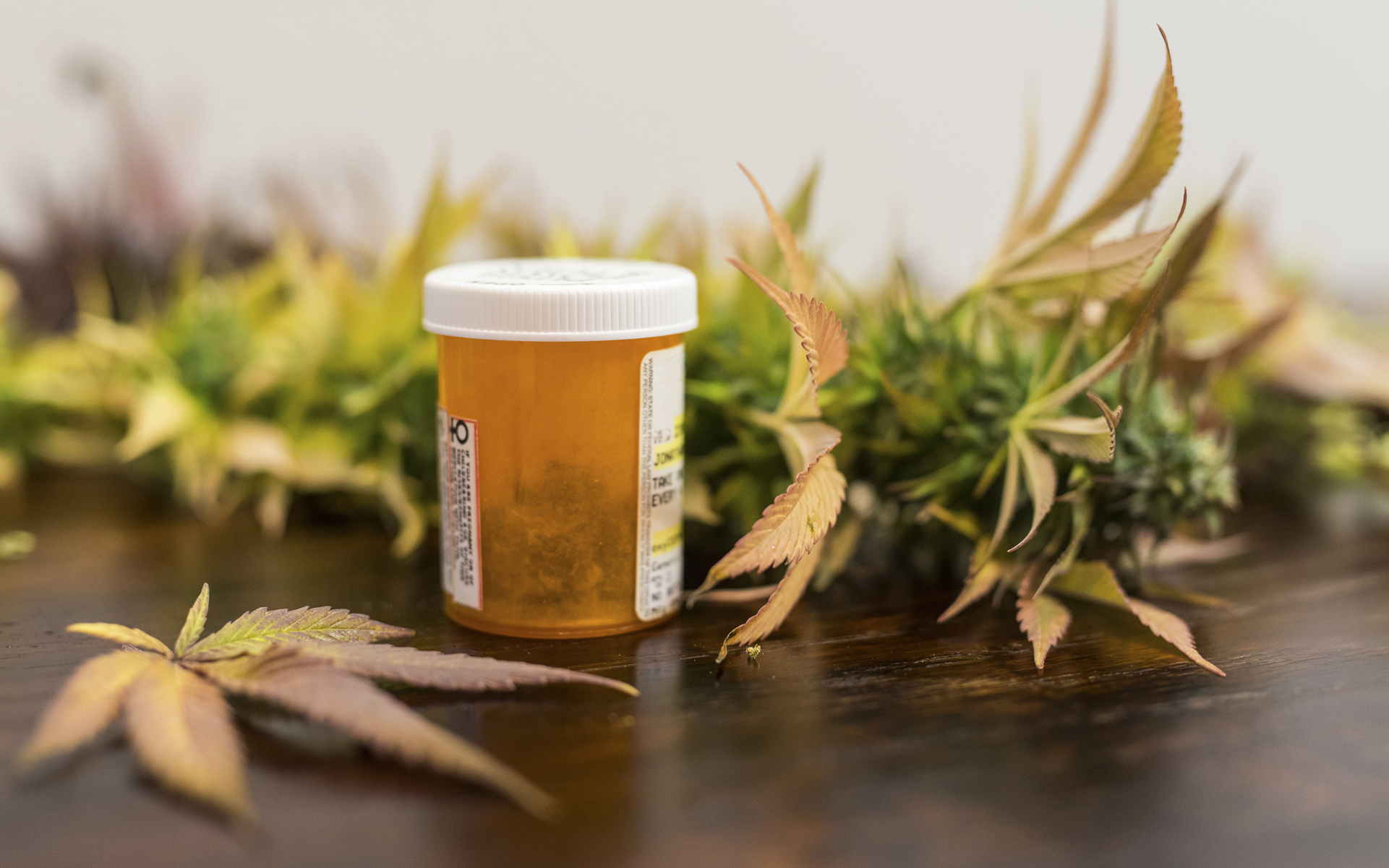 COVID-19 and medical cannabis patients: What you need to know 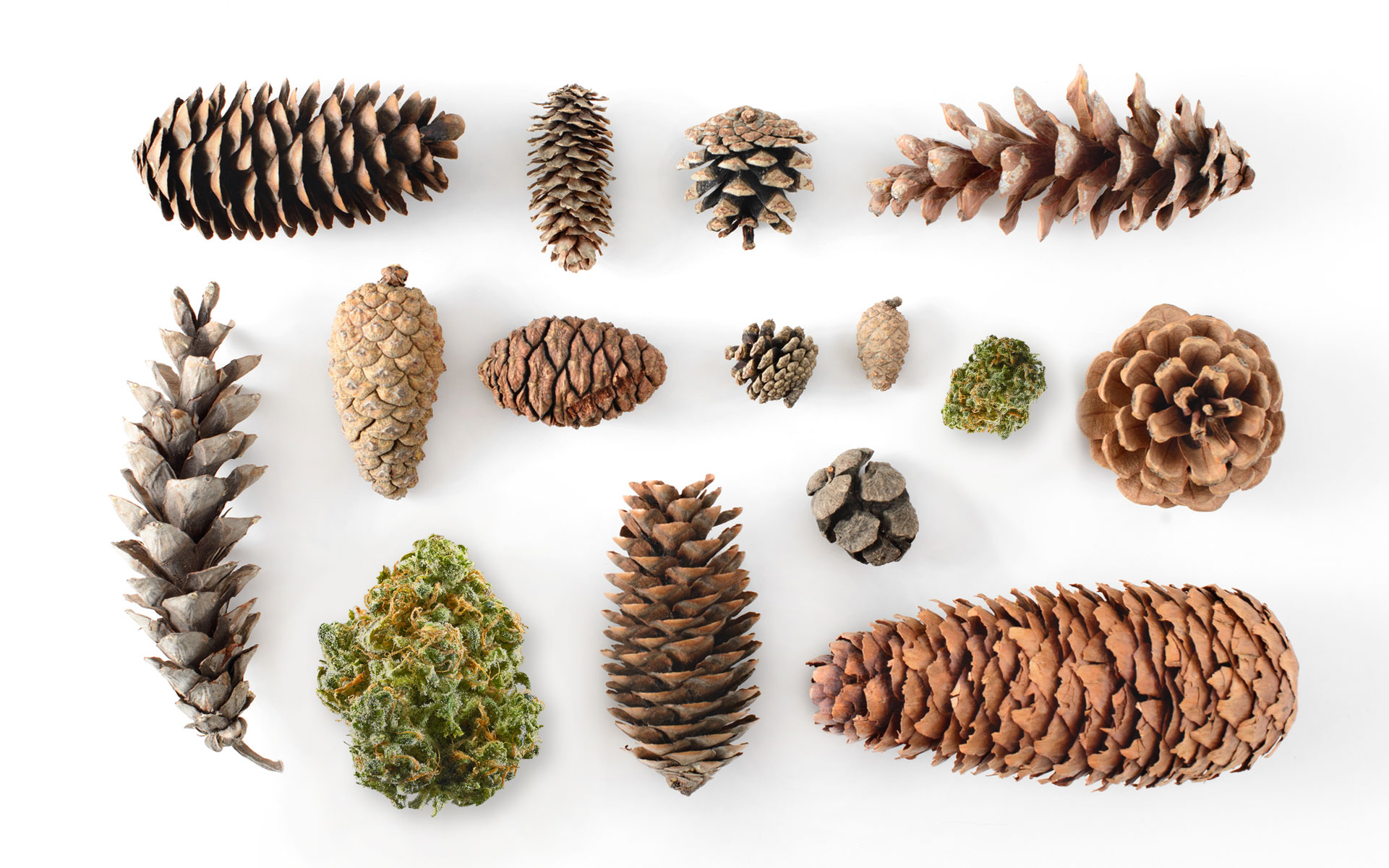 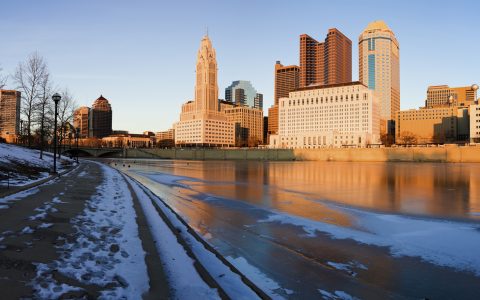 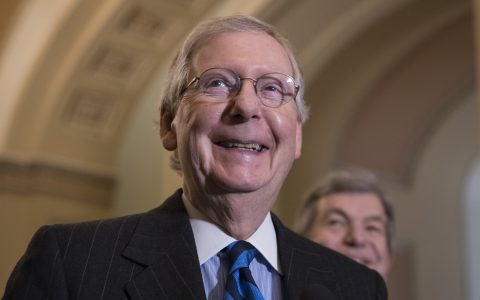 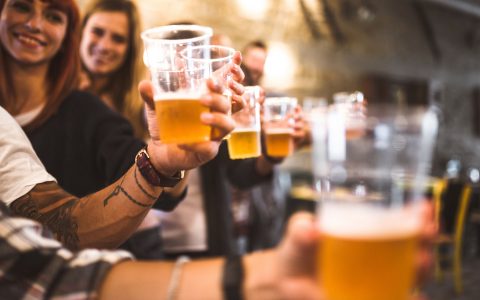 To Make Dank Beer, Brewers Forced to Get Creative