Lottery for Next Wave of Ontario Cannabis Stores Being Held Today 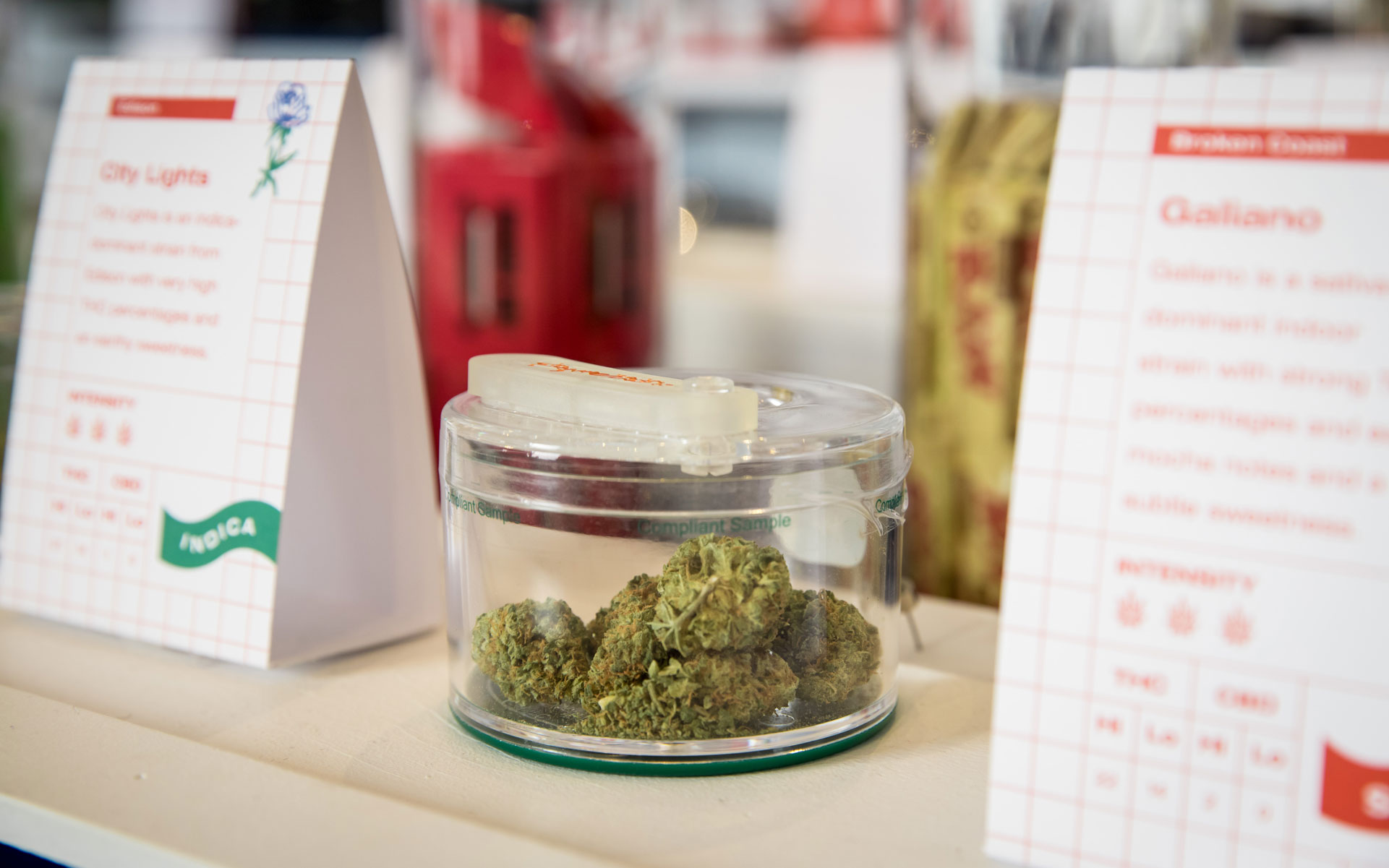 Photo by Jesse Mlns
TORONTO – Ontario is holding its second lottery to select operators hoping to run cannabis shops in the province.

The Alcohol and Gaming Commission of Ontario will select 42 companies today that can apply for pot store licences, with the results expected to be made public tomorrow.

LEAFLY STORE FINDER MAPS THEM ALL

Applicants have to show evidence that if they are selected, they have secured retail space that could be used as a store and have enough capital to open it.

Those selected will have until Aug. 28 to pay licensing fees, and provide a letter of credit for $50,000 to the regulator.

The 42 new stores will be distributed regionally, with 13 in the city of Toronto, six going to the Greater Toronto Area, 11 in the west region, seven going to the east region, and in the north, one each in Kenora, North Bay, Sault Ste. Marie, Thunder Bay, and Timmins.

Another eight stores will be located on First Nations reserves through a separate process.

The province held a lottery earlier this year for operators to apply for licences to open the first 25 legal pot shops in the province. 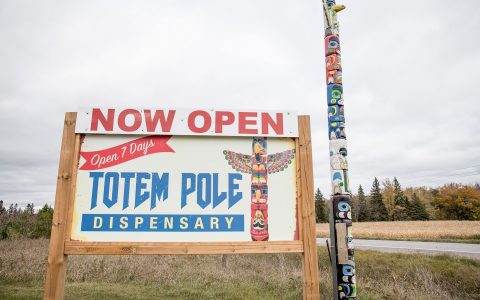 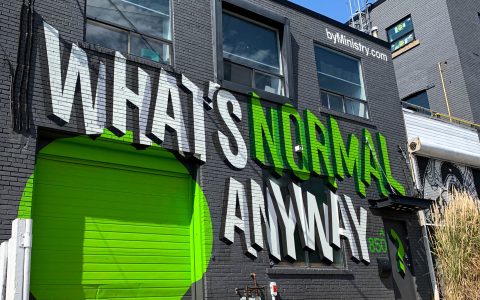