Why ‘Good Girls Get High’ is a bad movie

Opening November 8 in theaters and available now on DirecTV, Good Girls Get High stars Abby Quinn and Stefanie Scott as Sam and Danielle, a couple of goody two-shoe valedictorians who get tired of their good-girl image and decide to smoke a lil’ weed about it.

Then, apparently the weed causes them to become super duper adventurous rebel-rager-type women who spit in the face of authority. Essentially, it’s as if you took a bong rip then decided to rob a few banks. 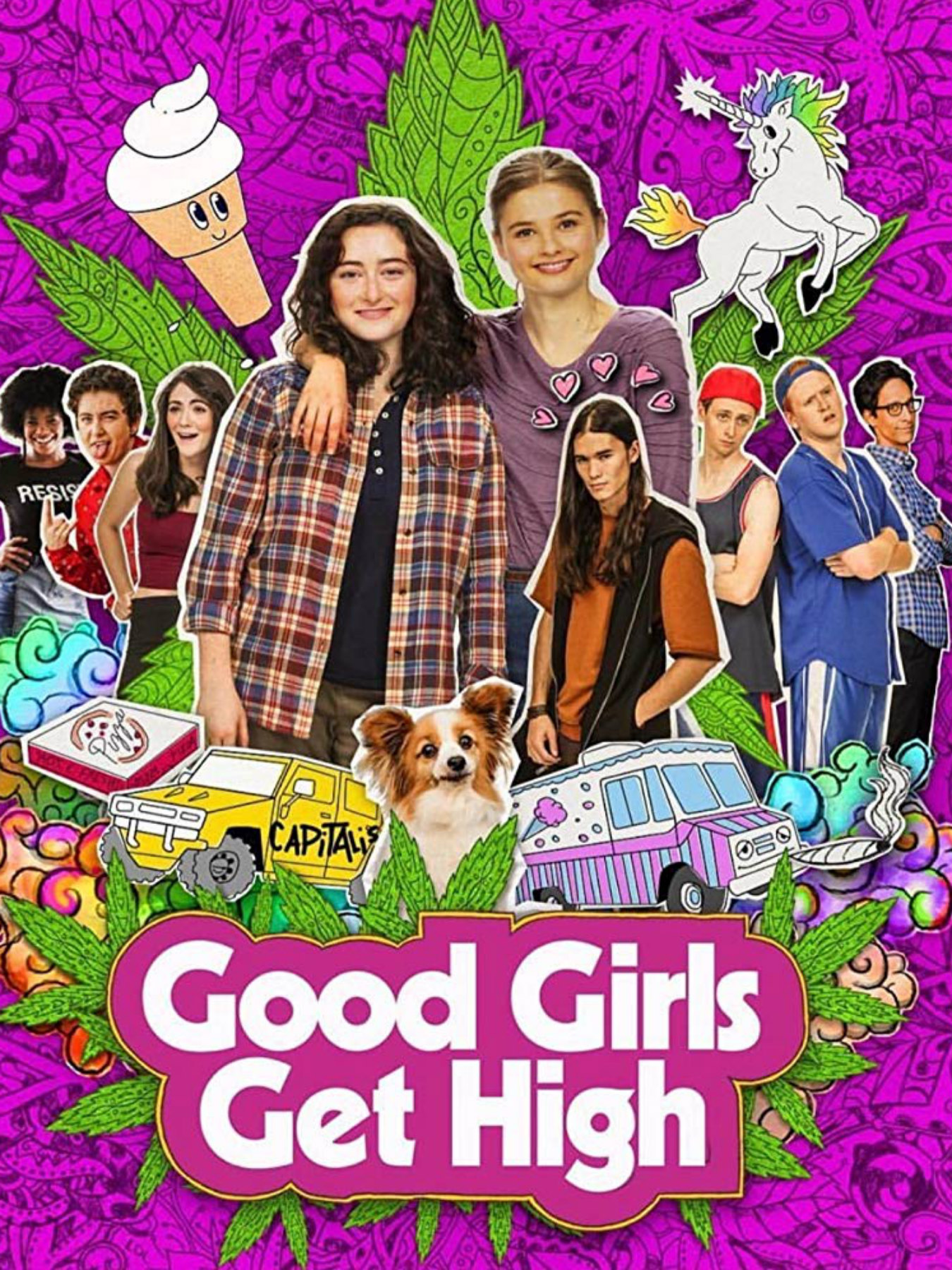 I know what you’re thinking, and you’re right: That is not in any way how cannabis makes you behave. But IT’S HOLLYWOOD, BABY. *Grabs nose bridge as I sigh deeply.*

Good Girls Get High is, and I mean this with no hyperbole, one of the worst movies I’ve ever seen in my entire life. The entire premise of the film is “weed makes you go crazy,” which is very reminiscent of how Harry Anslinger (father of the war on drugs) used to say reefer made white women go crazy and sleep with black men.

Now that we’ve gotten that out of the way, let’s dig into a few other reasons why this movie sucks. Ya know, outside of pretty much being the 2019 version of anti-cannabis propaganda (oh yeah, I’m pushing the hell out of this point).

One of the things about the entire film that didn’t make sense was how the characters made a single joint last an entire day and night. FAM, HOW YOU GET 24 HOURS OUT OF A SINGLE DOINK? They light the joint, take a puff or two each, then stop smoking and fall into shenanigans. Hours later, that same joint suddenly appears, and they repeat the same cycle of tomfoolery.

This is more unrealistic than anything else in the film. No one is nickel-and-diming a joint through an entire day of errands and activities. Also, every cannabis consumer knows that the stop-and-go manner of consuming cannabis throughout the day doesn’t lead to adventures, it just leads to surprise naps.

Another thing about this movie is the dialogue. It’s so corny, TV-14, and just … you know when a movie is clearly using bland dialogue just to push to the next scene and progress the story? Adult films do this often (sorry, that’s the easiest comparison to explain this point). I was offended not only as a cannabis consumer, but also as a general movie fan.

Another very bad thing about the movie is how it tries wayyyyyy too hard to make these girls look like losers. I mean, they realllyyy play up the “smart girls don’t know how to party” thing. For context, there’s a scene where the girls go to a party and get challenged to beer pong, and before actually playing, one takes 20 minutes to draw up a geometric equation enabling her to make every single shot, including the dreaded last cup. Get out of my face with that.

The only true positive of this film is the acting. I salute Abby Quinn and Stefanie Scott for doing their jobs well, despite the creators of the film dropping the ball completely.

So ultimately, I’m here to tell you Good Girls Get High is a very, very bad movie and you should not spend your dollars on seeing it.

Lifestyle
Your June 2020 cannabis horoscope
Lifestyle
Recipe: CBD gummy jewels in pomegranate or orange-lime flavor
Lifestyle
How to make bird feeders with your leftover weed jars
Lifestyle
Here's how cannabis curbside pickup in Massachusetts will work
Sign up for more Leafly news
Thank you for subscribing!