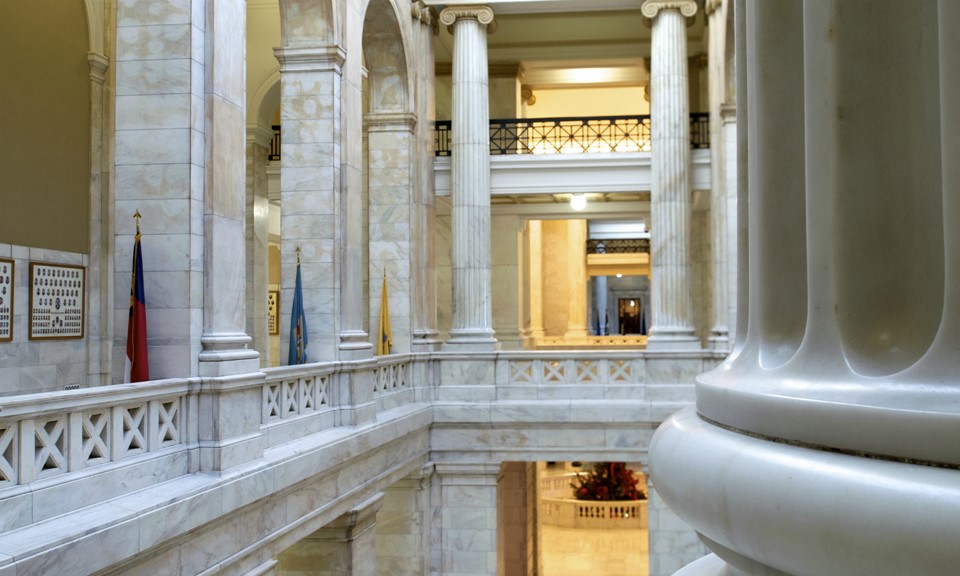 LITTLE ROCK, Ark. (AP) — Supporters of medical marijuana turned in thousands of signatures Monday in an effort to put their legalization proposal on the Arkansas ballot this fall, and called on backers of a competing ballot measure to end their campaign.

Arkansans for Compassionate Care submitted 117,469 signatures to the secretary of state's office, which has 30 days to review the petitions and determine whether the group has the 67,887 needed from registered voters to get its proposed initiated act on the ballot. It would legalize medical cannabis for patients with qualifying medical conditions with a doctor's recommendation.

"The patients of Arkansas deserve a safer alternative," Melissa Fults, the group's campaign director, said at a news conference at the Capitol. "They should not have to choose between treating their illnesses or breaking the law."

Arkansas voters narrowly rejected a proposal to legalize medical cannabis four years ago. Fults said she believes there's still strong support for medical marijuana, but urged backers of a competing proposal to drop their campaign and join her group's effort.

Putting both measures on the ballot "will absolutely cause both to fail," Fults said.

Little Rock attorney David Couch, who is gathering signatures for the competing proposal, said he had no plans to drop it and that he doubted Fults' measure would qualify for the ballot. Couch said he's gathered more than 50,000 signatures from registered voters for his proposed constitutional amendment, which needs at least 84,859 to qualify.

"I think it would be foolish for us to stop now," Couch said. "We wouldn't anyhow because we think we have the better proposal."

The Family Council Action Committee, a conservative group that has registered to campaign against the legalization proposals, said it's prepared to fight both measures if they qualify for the ballot.

"This is simply a back-door way for otherwise healthy people to be able to buy marijuana, sell marijuana, smoke marijuana, use it in food, so forth and so on," Jerry Cox, the committee's executive director, told reporters.

Fults' group will get another 30 days to gather signatures if officials find the group gathered at least 75 percent of the amount needed. The measure is among a half-dozen proposals that are circulating petitions ahead of a July 8 deadline. Among the others are a more far-reaching measure to legalize cannabis for medical and recreational purposes and an effort to legalize casinos in three Arkansas counties. 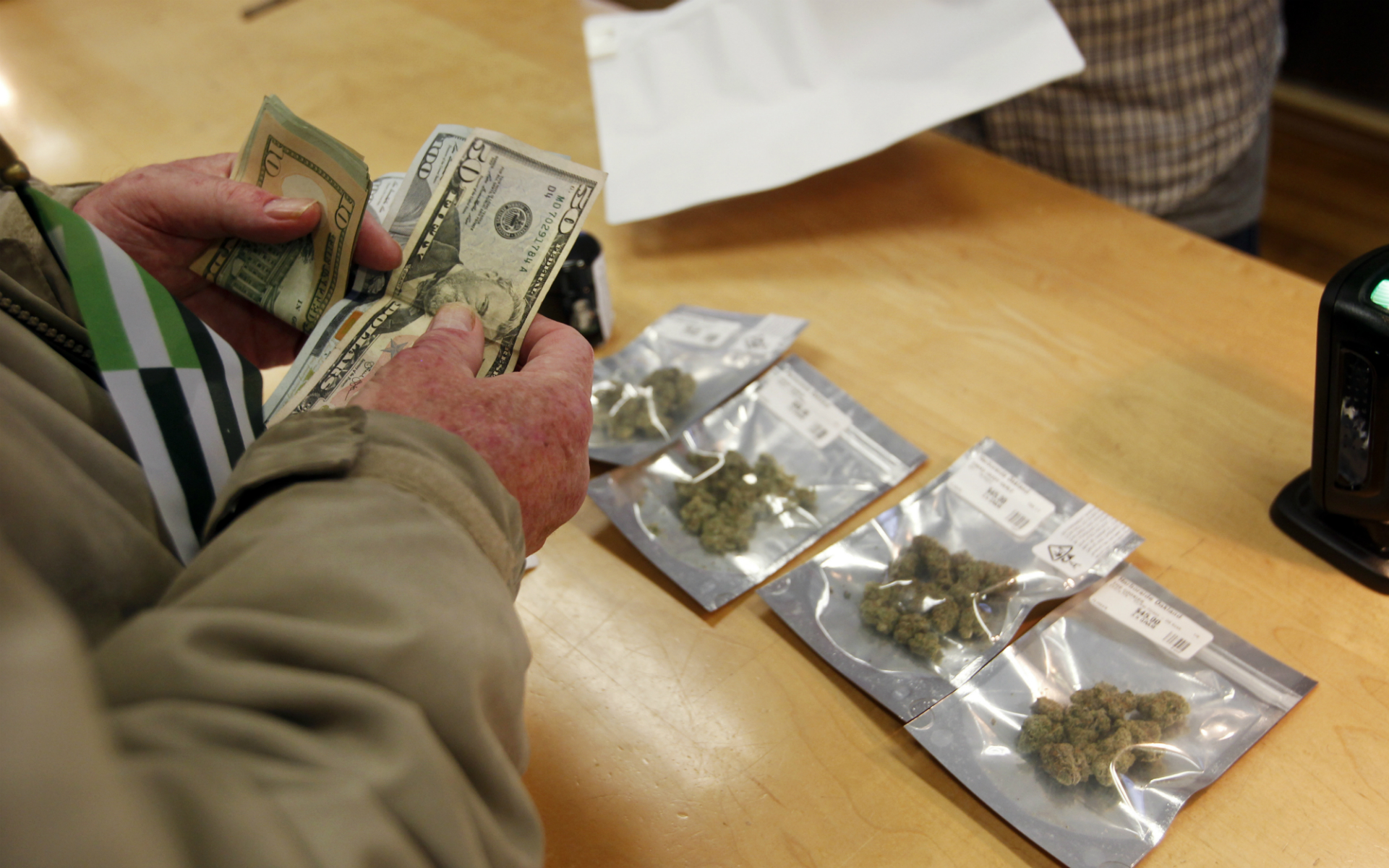 After California Cannabis Stockpiles Go up in Smoke, What’s Next? 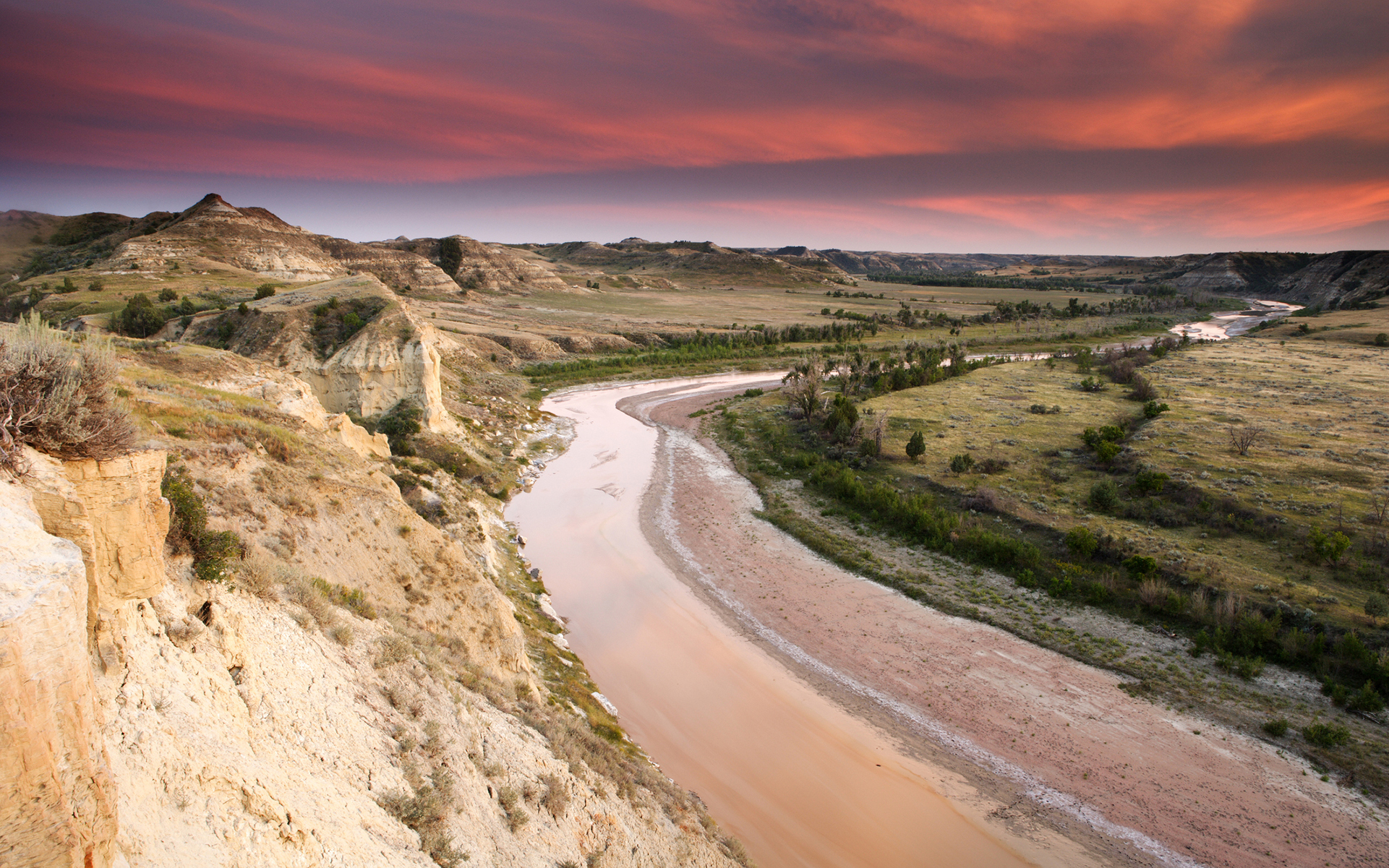 Supporters Turn in Petition to Legalize Cannabis in North Dakota 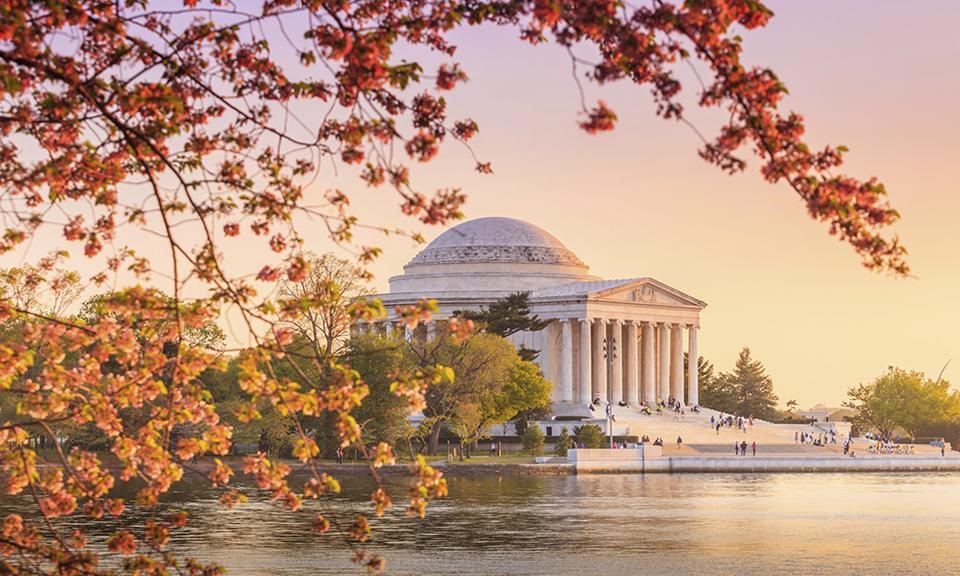