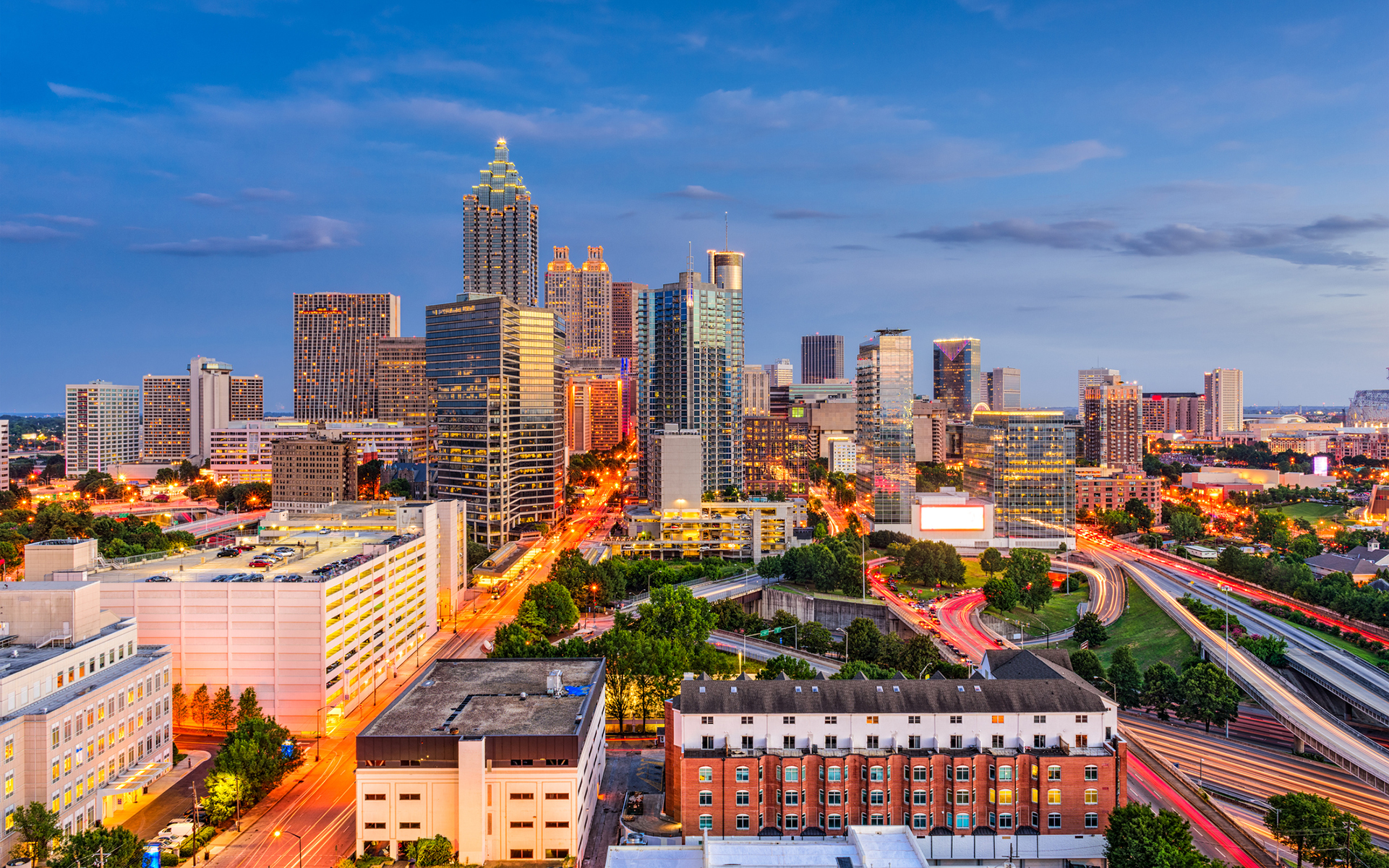 The Atlanta City Council has passed legislation (17-O-1152) to decriminalize the possession of cannabis. The measure, which was introduced by city councilman Kwanza Hall, amends local law so that the possession of up to one ounce of marijuana is punishable by a $75 fine — with no arrest, jail time, or criminal arrest record.

The bill was passed unanimously, 15-0. Councilman Hall thanked the city’s civil rights leaders, along with reform and social justice leaders for helping give the legislation a boost that it needed.

“Today we stand with every parent of Atlanta who is fearful of or has seen their children’s lives destroyed, or careers ruined because of a racist policy that unjustly incarcerated minorities by more than ninety percent,” Hall said. “Reforming the racist marijuana laws on the book in Atlanta has been just one in a number of reforms that I have fought for.”

He added, “And one of the leaders who recognized the unfairness and harshness of the law was Dr. George Napper, who was our city’s first African American Chief of Police, and I’d like to thank him for his support.”

The legislation reduces the penalty in the Atlanta municipal code for possession of cannabis less than an ounce from the “general penalty” –which was a fine of up to $1,000 and up to six months in jail.

This is quite the dramatic change from Atlanta’s existing penalty for cannabis possession, which calls for up to six months in jail and fines of up to $1,000.

According to councilman Hall, who also is running for mayor of Atlanta, prosecuting low-level cannabis crimes it is a complete waste of civic funds that can have crushing effects on those arrested, from court costs to jail time. Then there’s the race problem.

“In Atlanta and in Fulton County, 93 percent of the arrests for small amounts of marijuana are the arrests of African-Americans,” Hall told WGCL-TV earlier this month, calling it “the most biased rate of arrests in the country.”

Further support for decriminalization comes from Georgia State University police chief Joseph Spillane, who told Channel 11 News  that his officers in Atlanta frequently handle cannabis possession cases on campus, and that they need the discretion to simply give citations to some offenders rather than arresting them.

Meanwhile, current Atlanta mayor Kasim Reed has told media that he remains conflicted about cannabis legalization, as he believes cannabis is a gateway drug. However, Reed has said that he also believes cannabis prohibition is a tool to disproportionately impact the poor and minorities.

If the full city council passes the decriminalization bill, Mayor Reed would have eight days to sign it into law or veto it. Stay tuned. 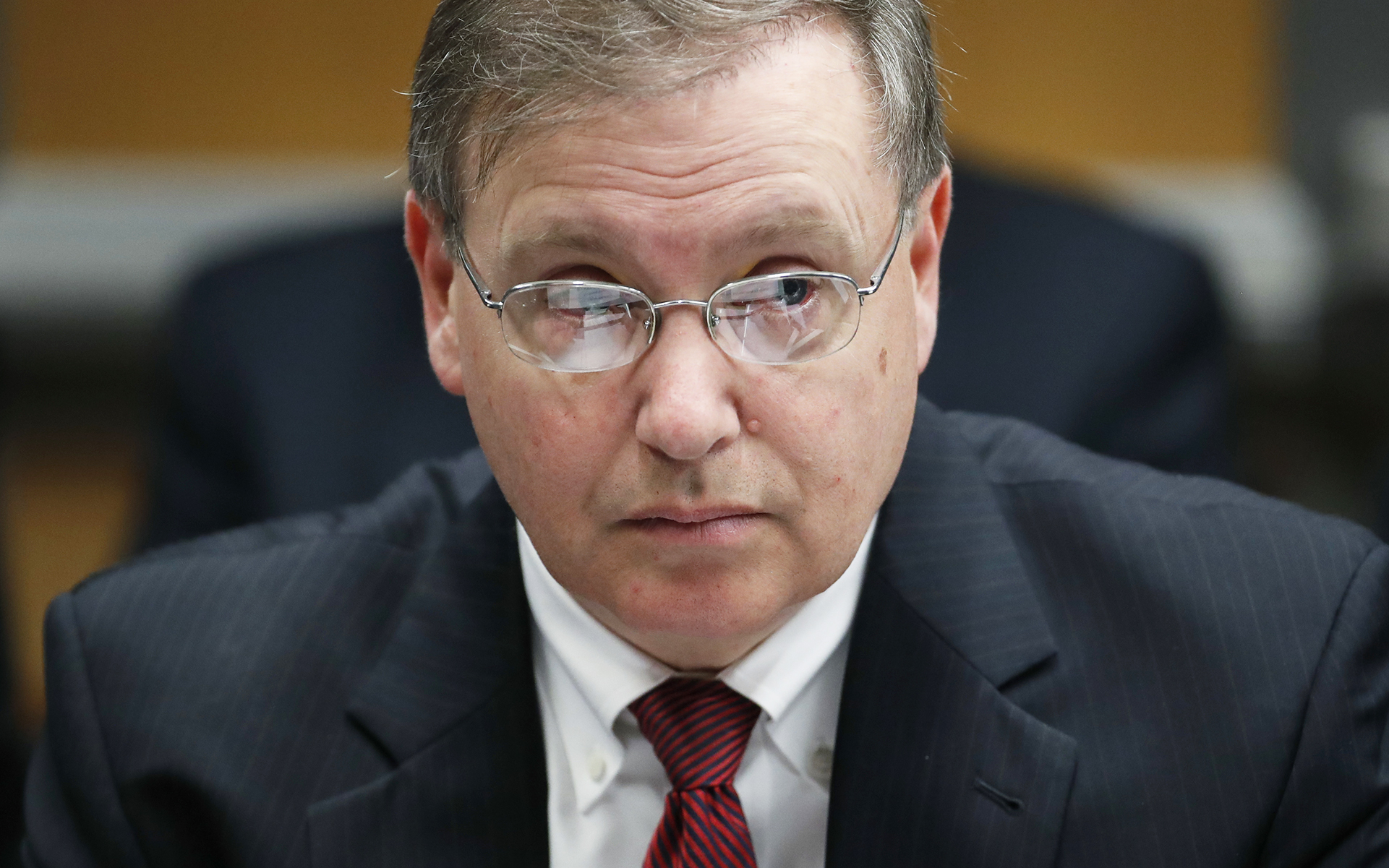 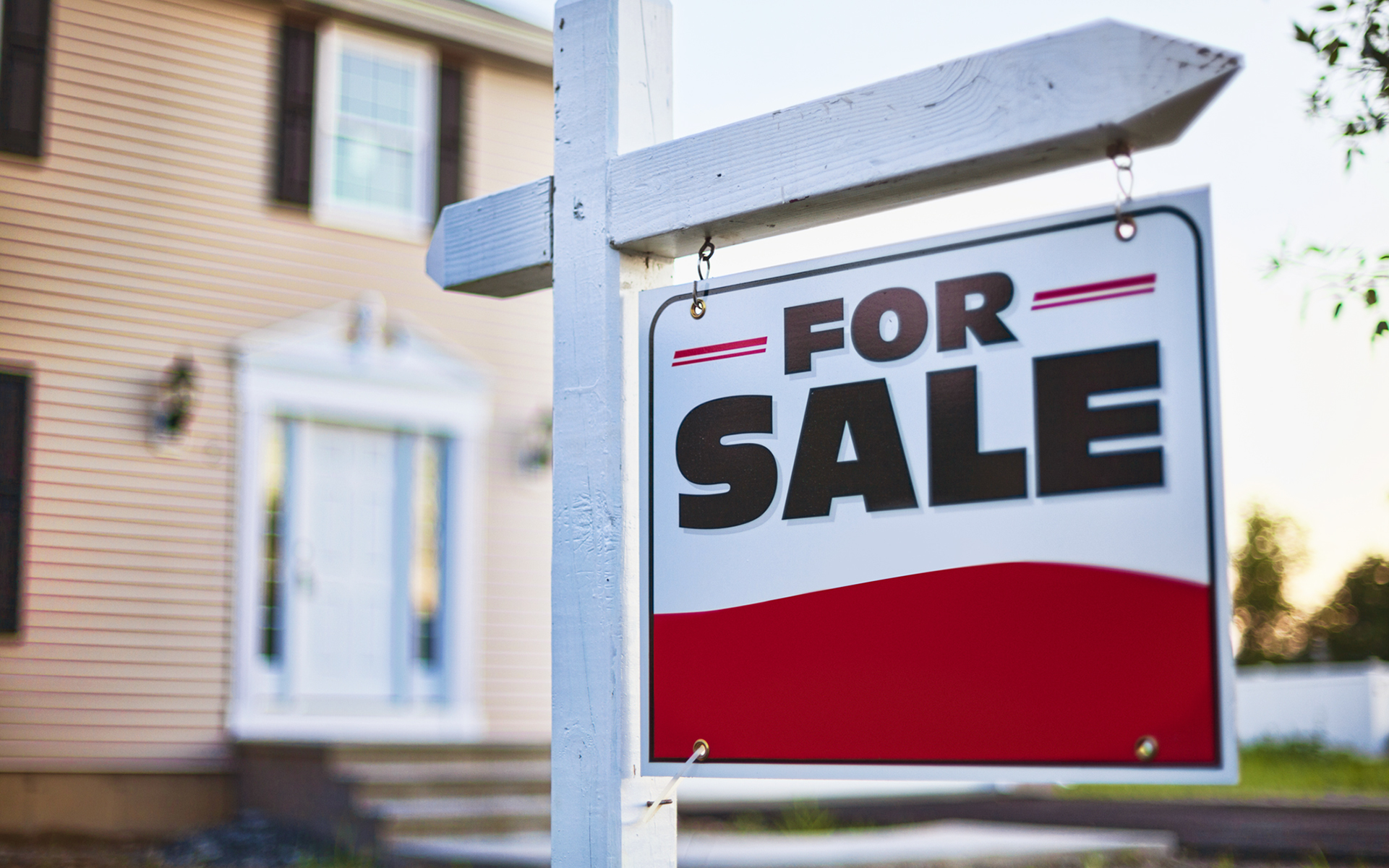 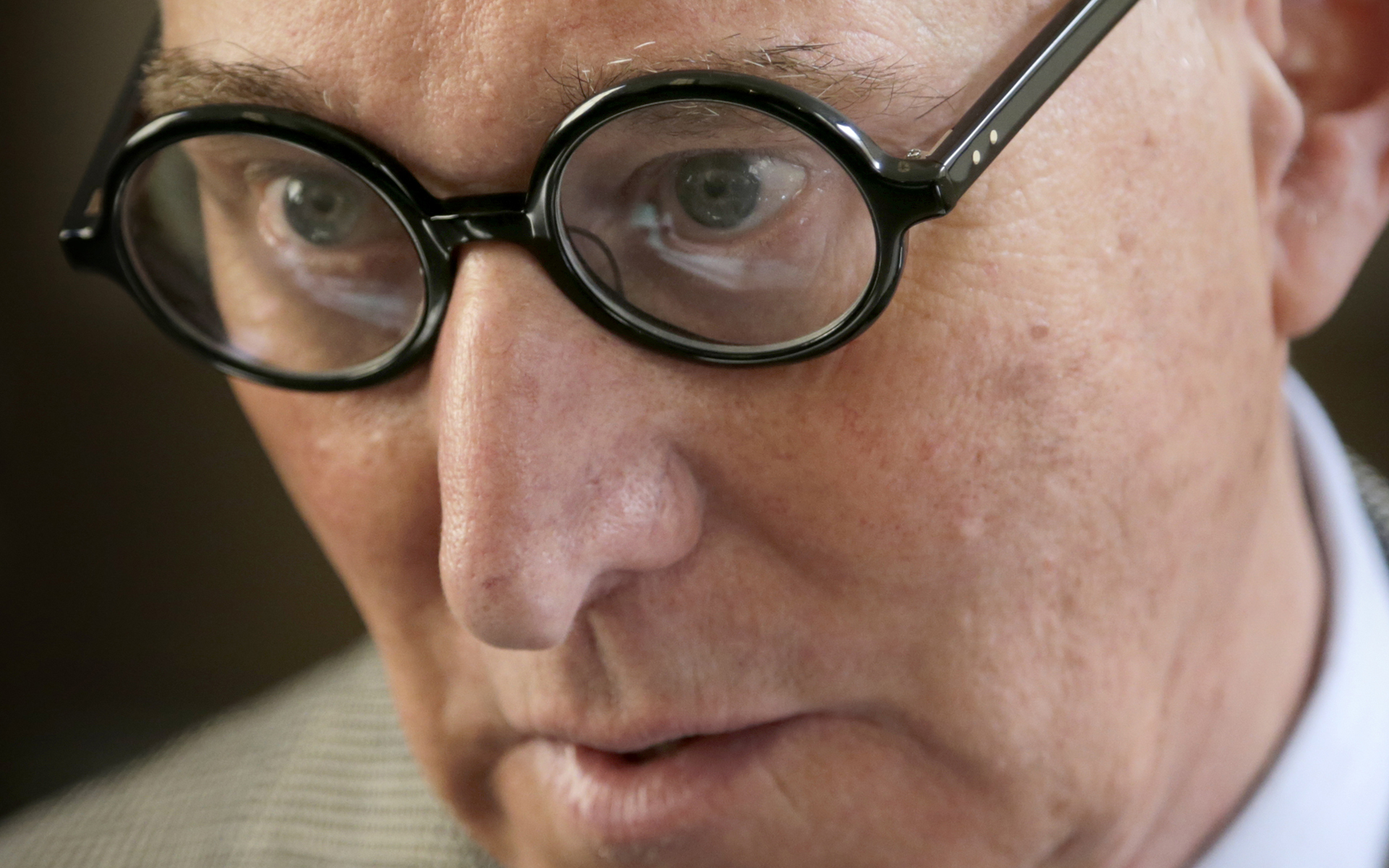 Can an Inclusive Cannabis Industry Include Roger Stone? 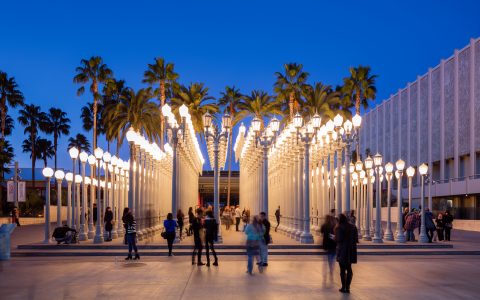 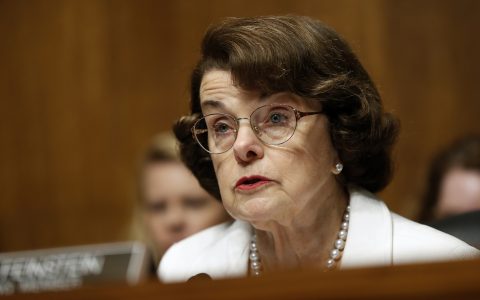 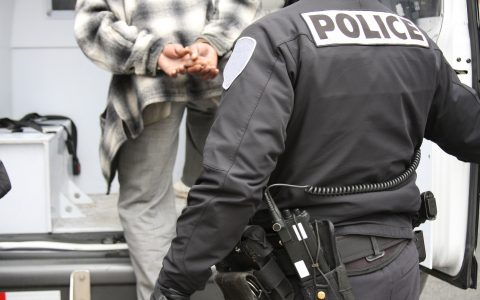