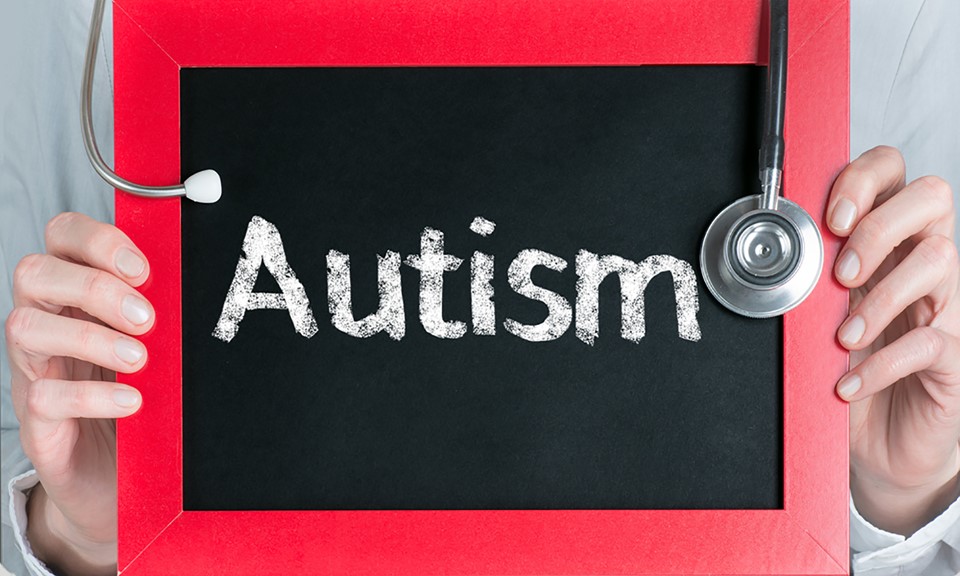 It's not time to celebrate just yet, though. While the Michigan’s Medical Marijuana Review panel voted in favor of the recommendation, the final decision now stands in the hands of the director of the Department of Licensing and Regulatory Affairs, who has until late October to issue a judgment.

Some medical experts still aren’t convinced that there’s enough research showing long-term effects from children consuming medical marijuana. A Detroit-based publication quotes Michigan’s chief medical executive, Dr. Eden Wells, who said, "These things are things we do not know until we have enough experience with these medications in a controlled trial. … I don't think we have those checks and balances."

On the other side of the argument, Dr. David Crocker, another member of the panel, disagrees: “We have a pretty good checks-and-balances system," he said. Crocker believes the system is well-established and takes suitable precautionary measures since two doctors must provide approval for a child to receive access to medical cannabis.

No matter the opinion, the panel’s recommendation is a powerful statement decision makers can’t ignore. If autism gets approved as a qualifying condition, Michigan will be the first state to allow medical cannabis treatment for children with autism, granting a much-deserved win for many families and medical experts.

Stay tuned as the decision will be made by October of this year. 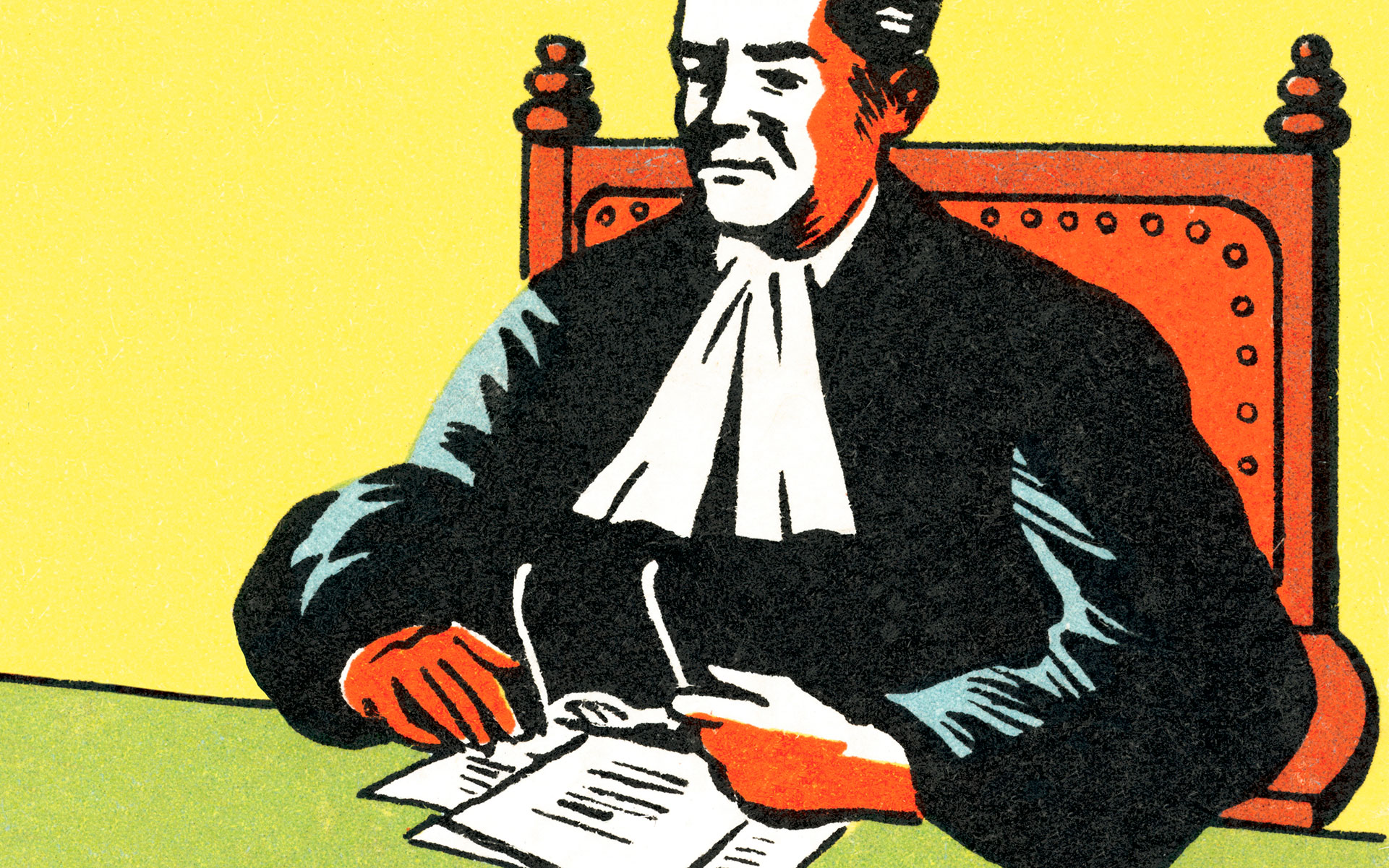 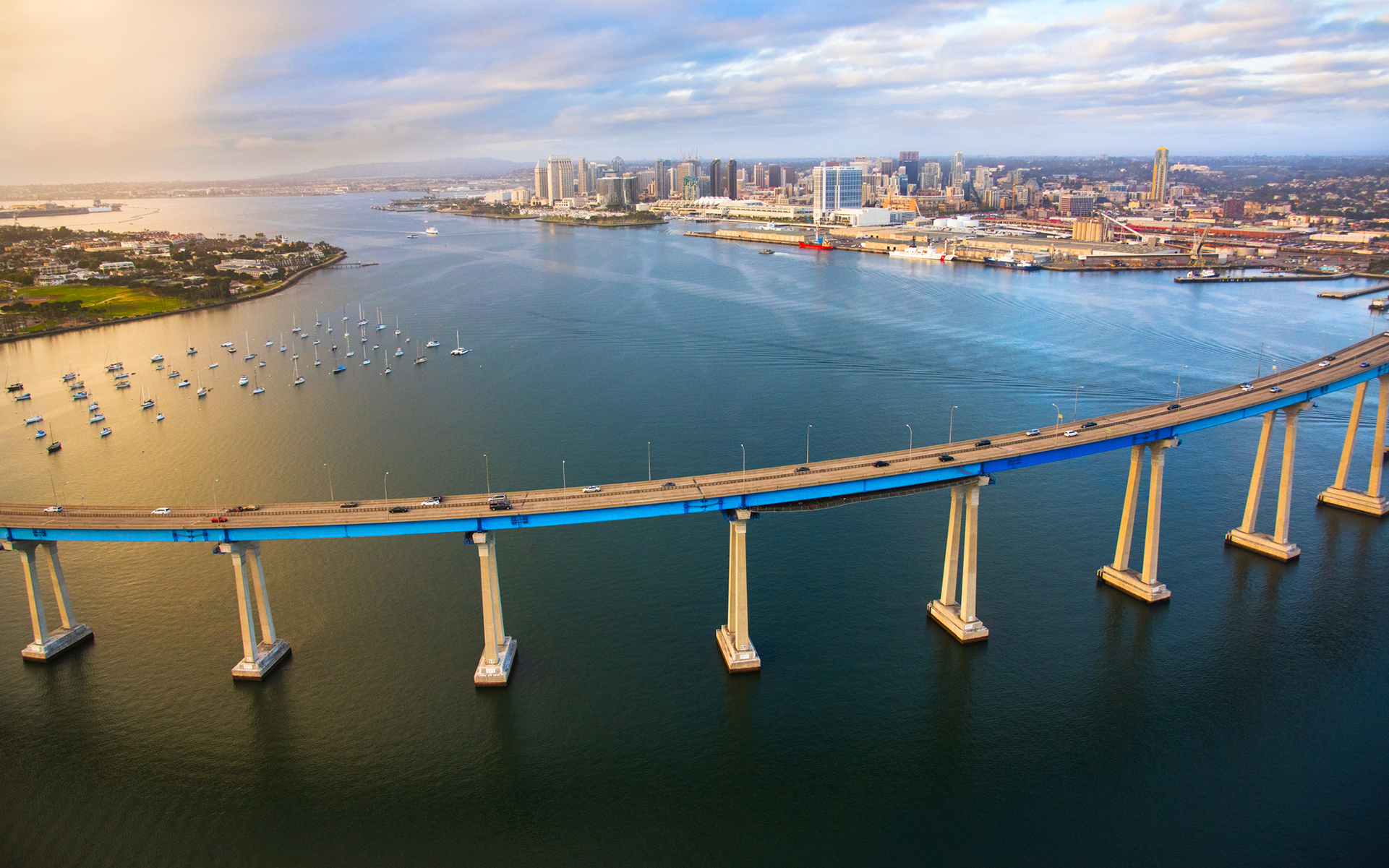 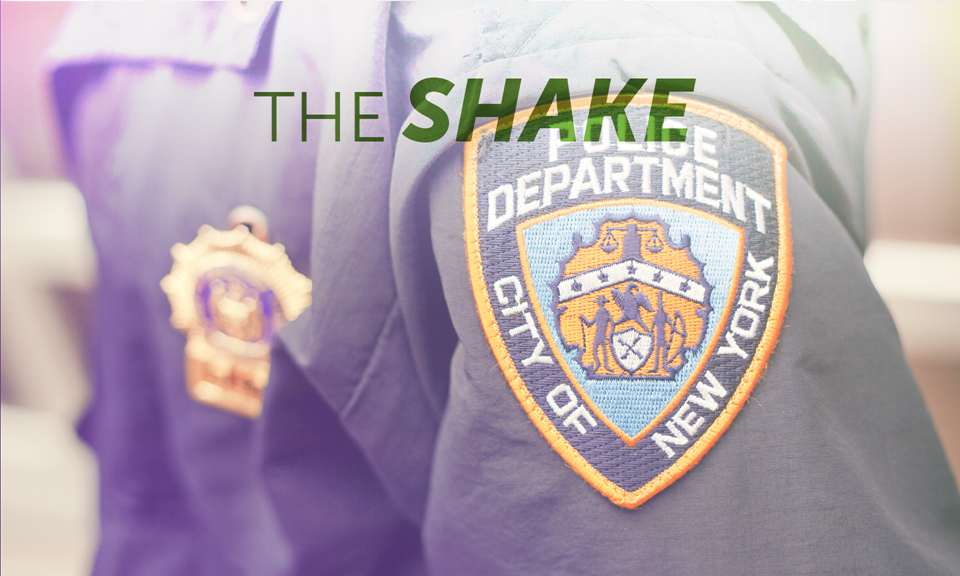 The Shake: Reefer Badness in NYC and a Republican in South Carolina Touts Medical Cannabis