Dan MitchellAugust 28, 2018
Share
Share on Twitter   Share on Facebook
Print
Reduced price medical cannabis programs will some relief in California (Dmitry_Tishchenko/iStock)
Friday marks the end of session in yet another historic year for California cannabis lawmaking, with officials giving the thumbs up to a new bill supporting “Compassion programs” that give away cannabis to the sick and dying.

Deadlines have passed for bills to clear key committee or floor votes in both the California house and senate. With final recess looming Aug. 31, just a handful of cannabis bills out of dozens survived the year-long, battle royale session on their way to the governor’s desk. Here’s the highlights:

“Compassionate care programs are a foundational cornerstone of the regulated cannabis market, and provide necessary care for patients and are essential to maintain,” Drayton said.

Find Medical Cannabis Near You on Leafly Finder

Last week, the state Senate passed a bill to require the state Department of Justice to expunge convictions or reduce sentences for many marijuana convictions imposed before voters legalized cannabis in 2016. Gov. Jerry Brown is expected to sign the bill into law. Some of the cases go back to 1975.

Individuals have been left to petition the courts on their own, an onerous, expensive process that more than 4,000 people have already undergone. But there are thousands more people affected — many of whom don’t even know that the convictions are still on their records.

Retail prices will ease a bit thanks to a law tweak allowing serial distribution without extra lab testing.

The bill makes it easier to transport cannabis around the state and made it out of committee on its way to the governor’s desk. As the law now stands, the delivery company that drops the herb at the store has to be the people testing it. The bill allows distributors to drop someone else’s tested products at a store, making shipping much cheaper and more efficient, reducing costs industrywide.

“We are thrilled that [the bill] has been supported by a broad coalition of industry partners, as well as the state legislature,” says Josh Drayton, the CCIA’s communications and outreach director.

Shop Cannabis Deals Near You on Leafly Finder

A bill that would have allowed cannabis growers to sell directly to consumers at more farmers markets like the Emerald Cup went down in defeat.

The bill’s failure, “kind of breaks my heart,” said Hezekiah Allen, executive director of the California Growers Association, in a statement.

He elaborated in an interview: “Events like this are make-or-break for several hundred growers,” especially newer ones who don’t otherwise have solid distribution channels.

Those are “the types of products that really thrive at these events,” he said.

As the law stands, direct sales are not allowed unless a grower also has a retail sales permit, which many small growers lack and often can’t afford. The defeated bill would have allowed the Bureau of Cannabis Control to issue temporary licenses for such events. Allen’s group represents mainly small and medium-sized growers.

Large brands and some retail stores teamed up to lobby to kill the farmers markets bill. By contrast, the California Cannabis Industry Association, which represents the industry as a whole statewide, favored the bill, as did local governments in the Emerald Triangle in Northern California, which is heavily dependent on smaller growers.

Perhaps most frustratingly for the industry as a whole and ultimately for consumers, a bill that would have allowed private banks to serve the cannabis industry has been held for review until next year. The lack of adequate banking services is one of the biggest impediments the industry faces nationwide and certainly in California.

Lawmakers who voted against the bill said that banks would be put at risk of federal law enforcement, since cannabis is still illegal federally. Having the assets of essentially the entire industry in just a small handful of banks would put those assets at grave risk, legislators said. Allen said he is “disappointed” by the bill’s failure, but he’s optimistic that a solution will be found next year.

Other bills on which the state legislature took action this session: 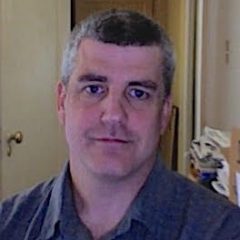 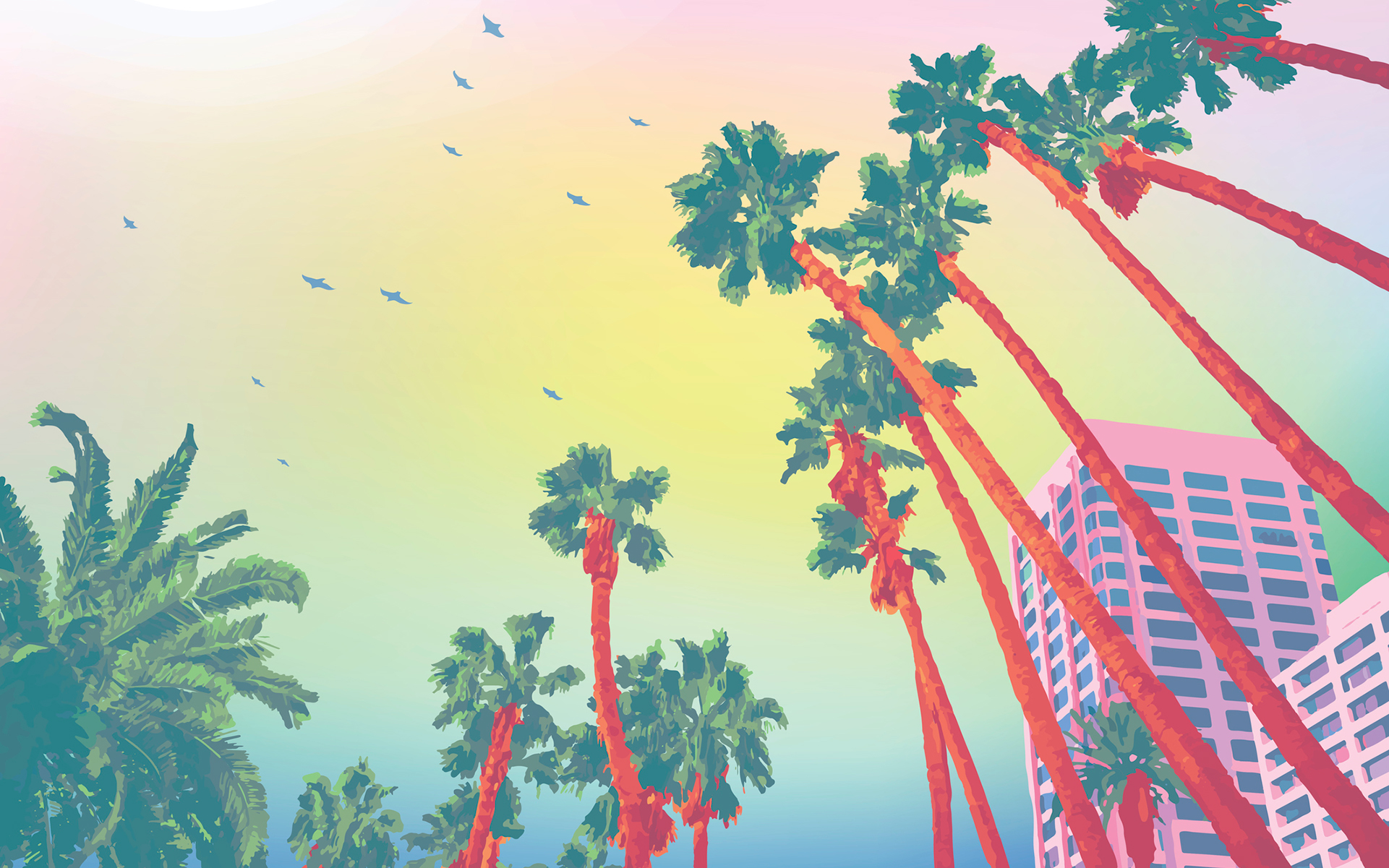 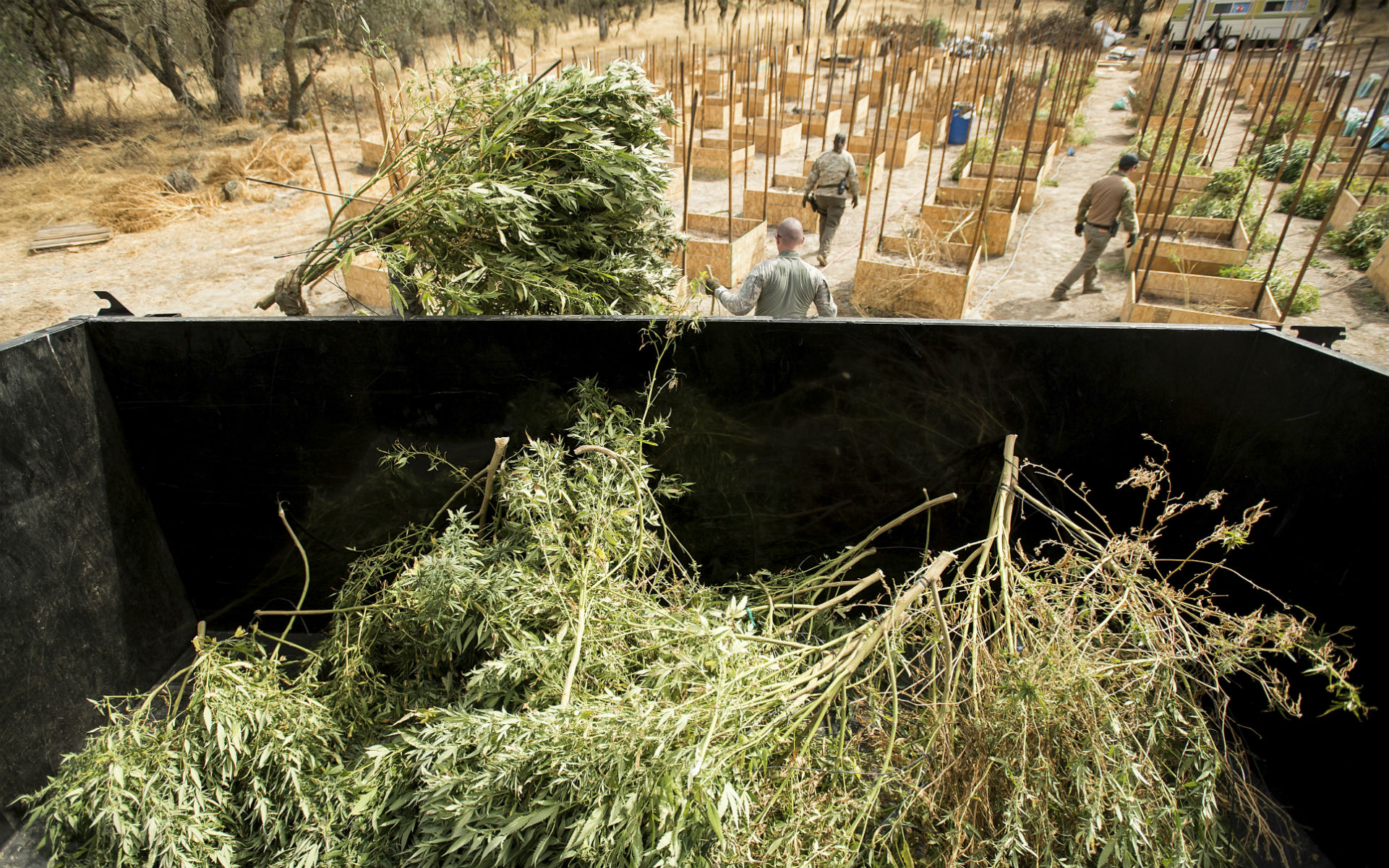 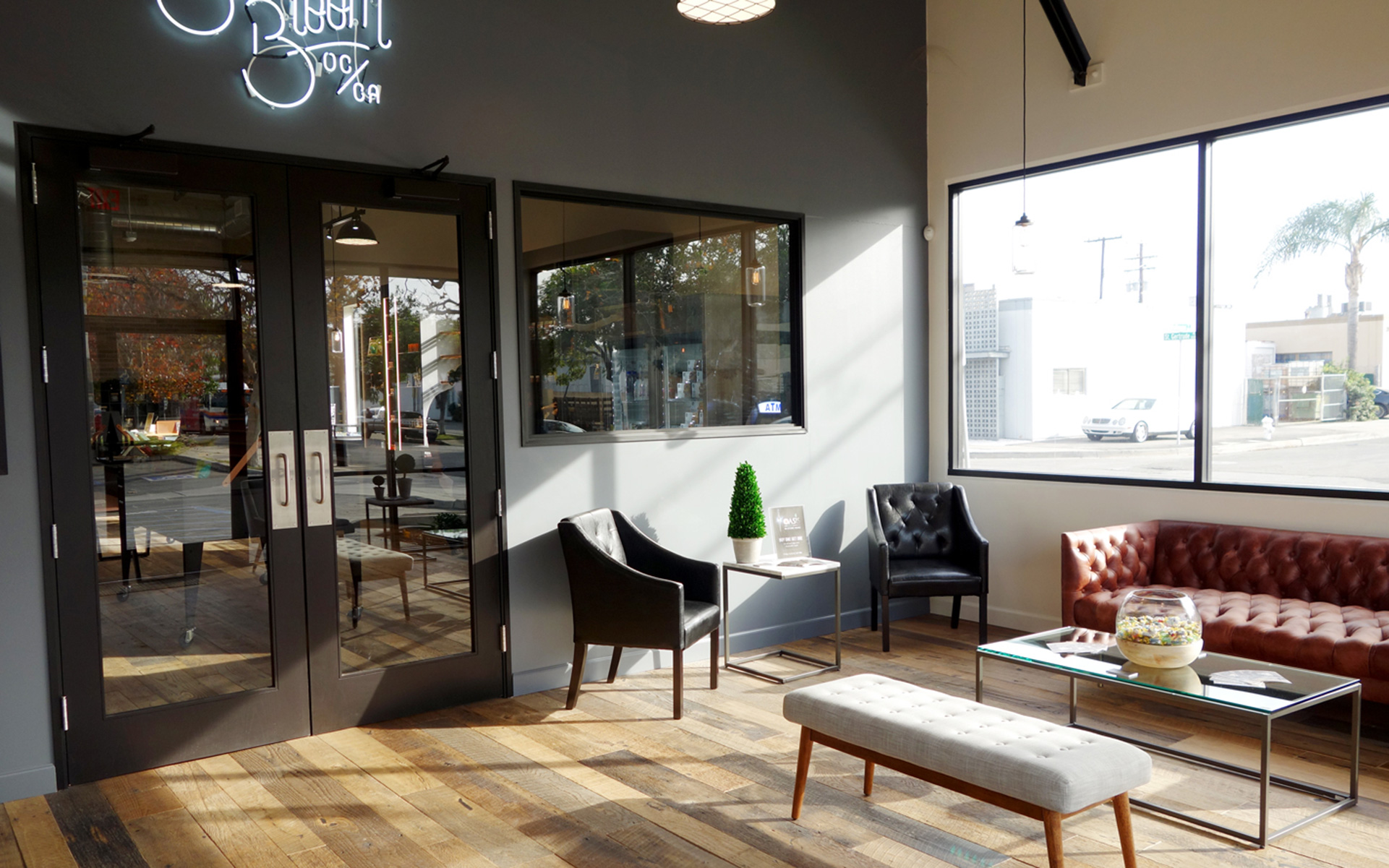