Candidates expected to go quiet on cannabis ahead of federal election 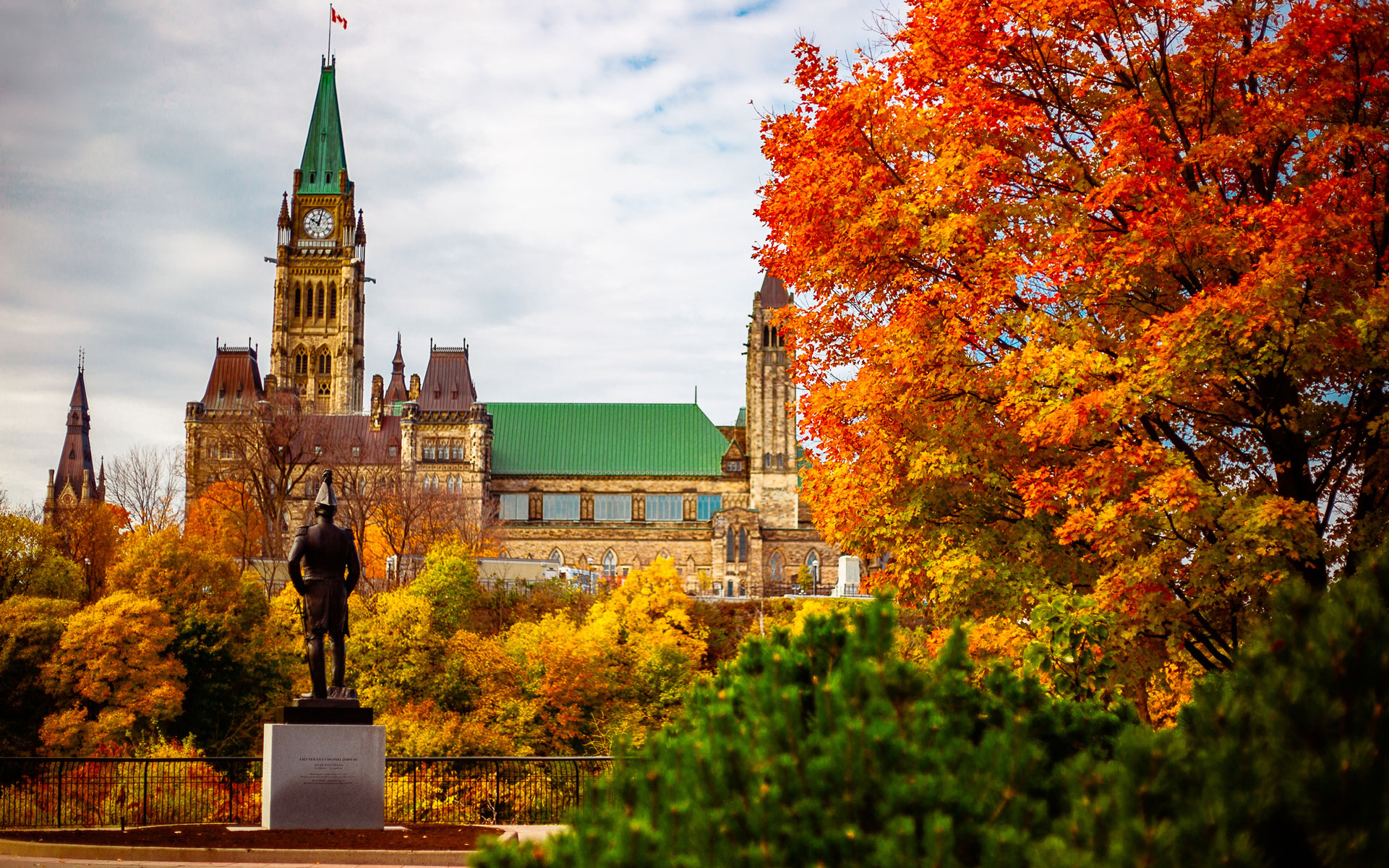 Matthew Lloyd/iStock
Citing conversations in Ottawa this summer with a “fellow named Andrew” and “some people who report directly to a guy named Justin,” ousted Canopy co-founder Bruce Linton told the Canadian cannabis sector not to expect much discussion of cannabis from the Liberals and Conservatives during the ongoing federal election campaign.

The Liberals and Conservatives each have their reasons for not wanting to bring the issue up. Many are surprised the Liberals don’t want to take a little bit more credit for an industry that now employs 9,200 Canadians at 175 companies (up from 1,438 people at 37 companies in the 2016/17 fiscal year). Except, Linton says, the Liberals are sensitive about any suggestion that former drama-teacher Trudeau is, well, sensitive.
Related

The Liberals want to get away from any suggestion that Trudeau is “light, not serious,” Linton said. “I don’t think the Liberals want to look light and fun.” For all the profit and employment associated with the sector, said Linton, the risk of being framed as the fluffy stoner is too great for Trudeau.

The opposite is true of Andrew Scheer, who became an opponent of legal cannabis after first sampling the illicit kind for himself in younger days. He takes on the mantle of his predecessor, Stephen Harper, who announced during the 2015 election that contrary to nearly all scientific evidence available, he believed cannabis was “infinitely worse” than tobacco.

How did the Ontario Cannabis Store lose $42-million selling weed?

Linton thinks that position cost Harper more than some realized in 2015.

“The Tories lost the last election in part because they tried to tell a majority of Canadian adults they are wrong,” he told Yahoo Finance Canada. “[Now], the Conservatives don’t want to touch it.” 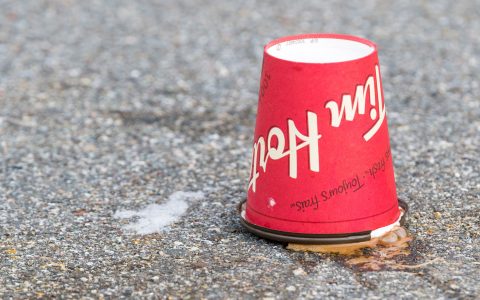 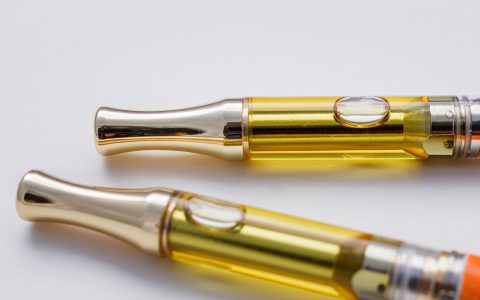 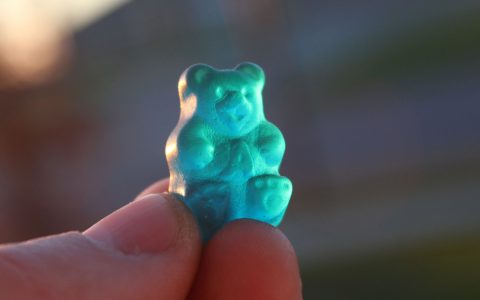