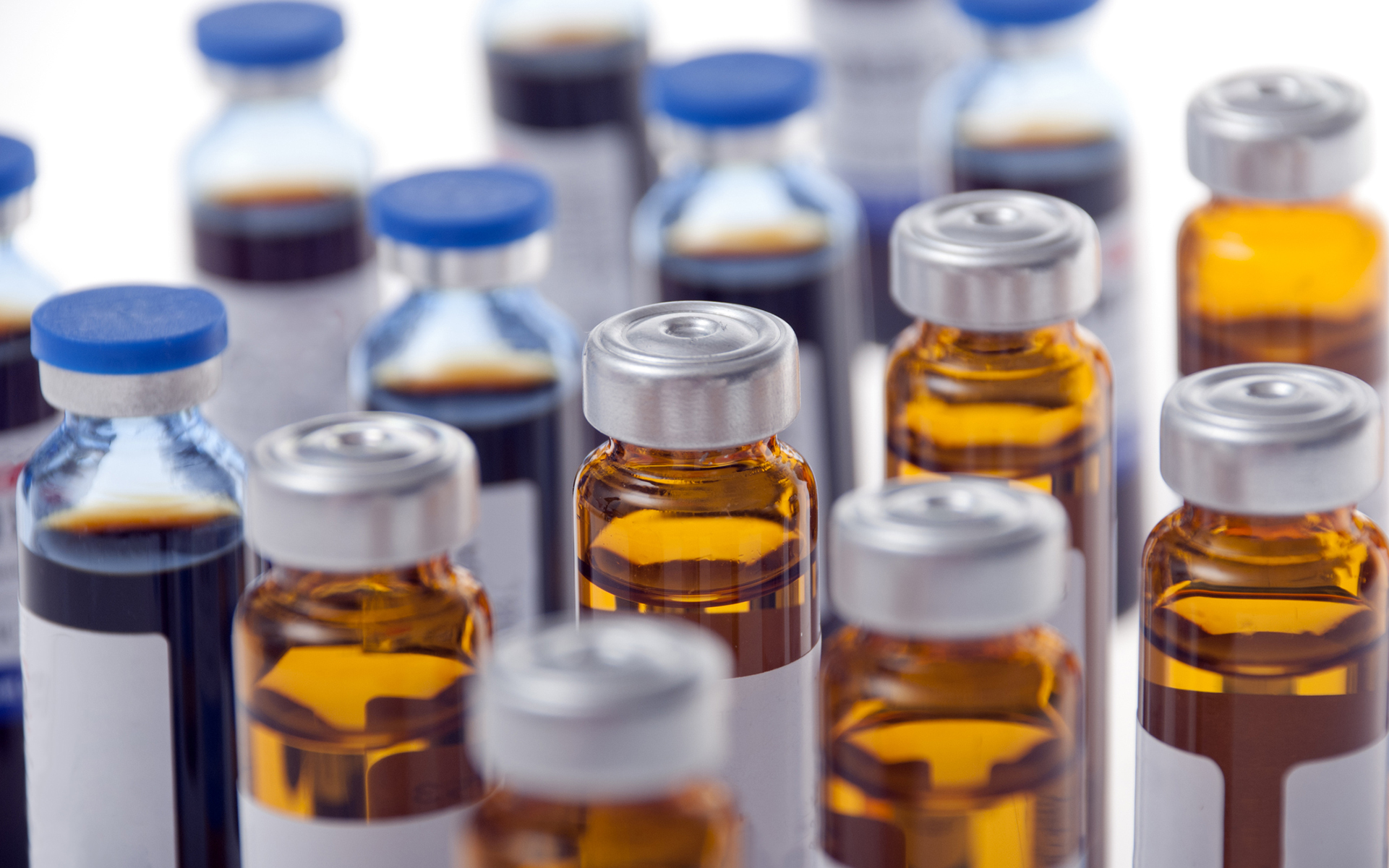 (WilliamJu/iStock)
A closely watched medicine made from cannabis reduces seizures in children with severe forms of epilepsy and warrants approval in the United States, health officials said Tuesday.

Across three studies involving more than 500 patients, Epidiolex generally cut the number of monthly seizures by about 40 percent.

British drugmaker GW Pharmaceuticals is seeking permission to sell its purified form of an ingredient found in cannabis—one that doesn’t get users high—as a medication for rare, hard-to-treat seizures in children. If successful, the company’s liquid formula would be the first government-approved drug derived from the cannabis plant in the US.

The Food and Drug Administration’s approval would technically limit the treatment to a small group of epilepsy patients. But doctors would have the option to prescribe it for other uses, and it could spur new pharmaceutical research and interest into other cannabis-based products. Man-made versions of a different cannabis ingredient have previously been approved for other purposes.

The FDA posted its review of the experimental medication Epidiolex ahead of a public meeting Thursday when a panel of outside experts will vote on the medicine’s safety and effectiveness. It’s a non-binding recommendation that the FDA will consider in its final decision by late June.

Patients taking the treatment had fewer seizures, according to the FDA’s internal review posted online. Scientists concluded that GW Pharmaceutical’s submission “appears to support approval” despite some potential side effects including risks of liver injury.

If approved by the FDA, Epidiolex would be the first government-approved drug derived from the cannabis plant in the US.

For years, desperate patients and parents have pushed for wider access to medical cannabis products for a host of conditions including pain, post-traumatic stress disorder and epilepsy, with only anecdotal stories and limited studies on their side.

But studies conducted by GW Pharmaceuticals have begun to change that picture.

Across three studies involving more than 500 patients, Epidiolex generally cut the number of monthly seizures by about 40 percent, compared with reductions between 15 and 20 percent for patients taking a dummy medicine.

Most patients in the study were already taking at least three other medications to try and control their seizures.

Epidiolex is essentially a pharmaceutical-grade version of cannabidiol, or CBD oil, which some parents have used for years to treat children with epilepsy. CBD is one of more than 100 chemicals found in the cannabis plant and it doesn’t contain THC, the ingredient that gives cannabis its intoxicating effect.

CBD oil is currently sold online and in specialty shops across the US, though its legal status remains murky. Most producers say their oil is made from hemp, a plant in the cannabis family that contains little THC and can be legally farmed in a number of states for clothing, food, and other uses.

GW Pharmaceuticals declined to comment on the price of the drug ahead of an approval decision. Wall Street analysts estimate it could cost more than $25,000 per year, with annual sales eventually reaching $1 billion.

A doctor who treats children with epilepsy says it’s important to have an FDA-approved version of CBD.

“I think it needs to be approved because everyone is using it across the internet without knowing the safety…and no one is watching the interactions with other drugs,” said Dr. Joan Conry of Children’s National Health System in Washington, who was not involved in the studies.

Conry and other researchers say it’s not yet clear why CBD reduces seizures in some patients. 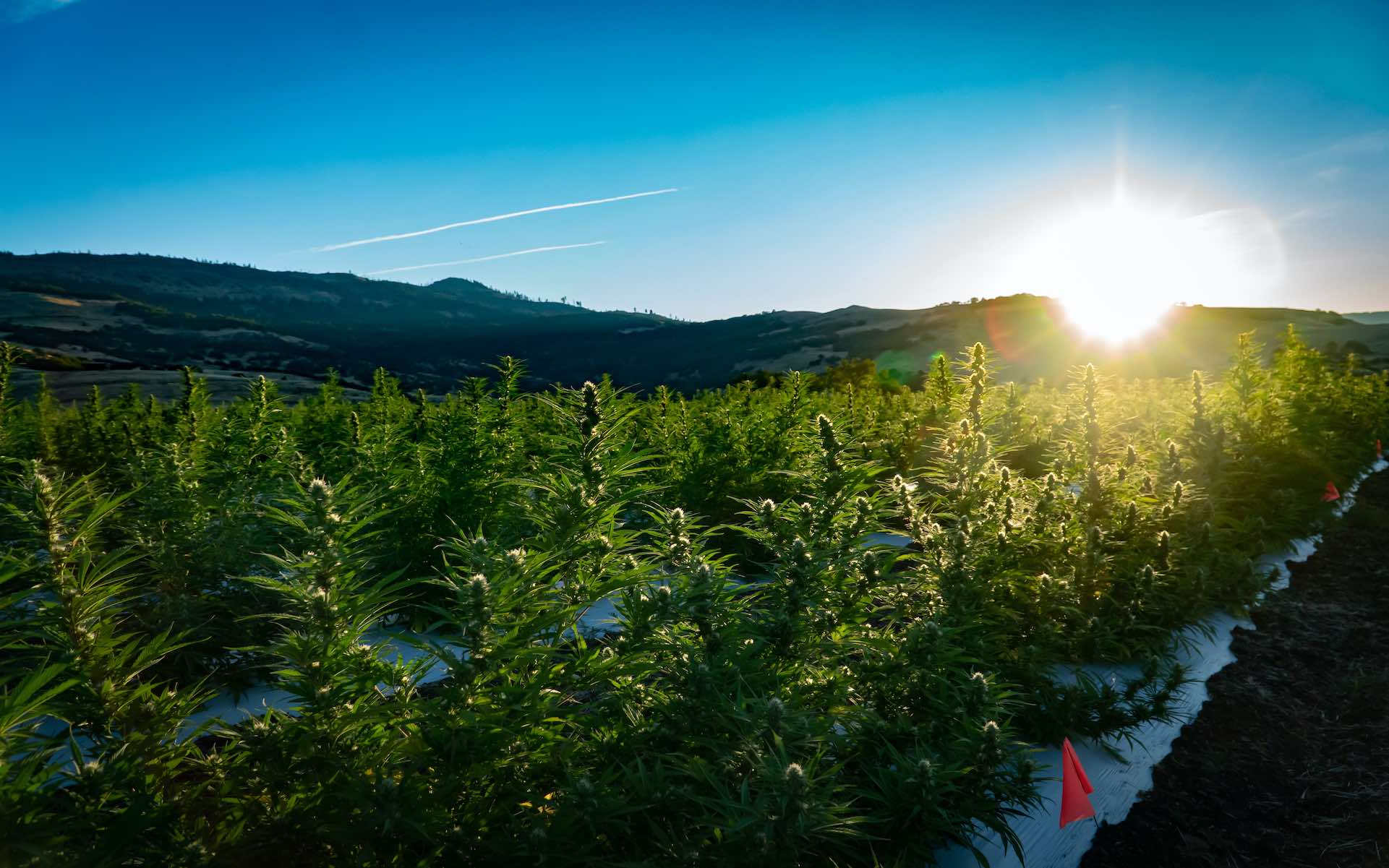 Politics
Inside the CBD Underground in the American South 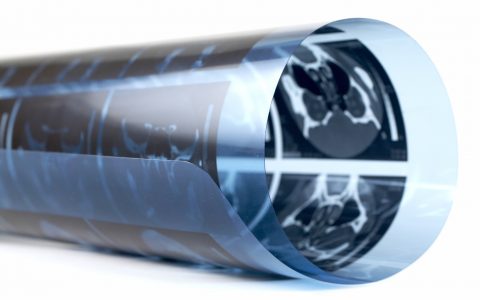 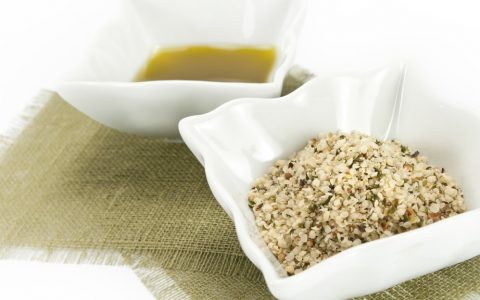 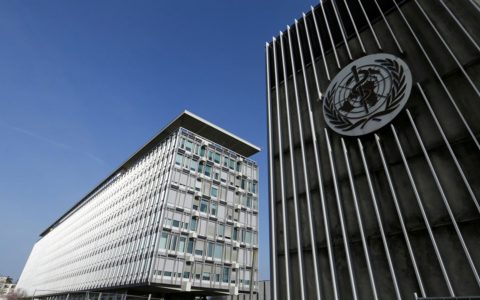 Health
Medical Cannabis Advocate to Talk CBD at WHO