PHOENIX — The Arizona Supreme Court has ruled medical marijuana patients are protected from arrest for possessing cannabis extracts as long as they don’t have more of the drug than allowed.

The unanimous decision Tuesday concluded cardholders are immunized because extracts such as cannabis oil and hashish are considered marijuana under the state’s 2010 voter-approved medical marijuana law.

The state's highest court gave prosecutors and previous courts a bit of a spanking in Tuesday's ruling.

The ruling reversed a lower court decision that found patients faced arrest for hashish possession because the drug isn’t mentioned or included by name in the law.

The case, which for years has put Arizona’s entire medical cannabis industry and 184,000 patients in a kind of limbo, began in March 2013. Rodney Jones, a registered medical marijuana patient, was arrested for possessing 1.4 grams of hashish.

‘All Parts of the Plant’

Prosecutors argued that the 2010 Arizona Medical Marijuana Act (AMMA) did not protect Jones, because hashish and other cannabis extracts did not qualify as “marijuana” under the language of the initiative. Marijuana, they contended, only referred to cannabis flower and leaf.

Jones was convicted and sentenced to 2 1/2 years in prison.

His appeals were denied by subsequent courts, leaving the Arizona Supreme Court as his last, best hope.

The state Supreme Court, in its ruling issued Tuesday morning, gave prosecutors and previous courts a bit of a spanking. From the outset, the justices made clear in their ruling that because the AMMA was passed by voter initiative, their primary objective would be to “give effect to the intent of the electorate.”

“The most reliable indicator of that intent,” wrote the court’s majority, “is the language of the statute, and if it is clear and unambiguous, we apply its plain meaning.”

The AMMA permits those who meet certain qualifying conditions to use medical marijuana without fear of arrest and prosecution. The initiative defined marijuana to mean “all parts of any plant of the genus Cannabis whether growing or not, and the seeds of such plant.”

Prosecutors and subsequent appeals courts had argued that the term “marijuana” meant only the leaf, seeds, stem, and flower of the plant—not extracts such as hashish or cannabis oil. That narrowed definition put entire categories of medical cannabis products in legal peril.

“We actually saw a lot of anxiety from some of our most vulnerable patients,” Moe Asnani, owner of The Downtown Dispensary in Tucson, told Leafly following Tuesday’s ruling.

Prosecutors won in previous cases because lower courts agreed that the AMMA’s definition of “marijuana” must conform to the word as defined by Arizona’s previously passed criminal code. That code separated the leafy aspects of the cannabis plant from the more refined category of extracts. The code was written so long ago that “hashish” was the only extract in existence at the time.

“The word ‘all,’ one of the most comprehensive words in the English language, means exactly that.”

Today’s Arizona Supreme Court ruling blew that reasoning out of the water.

“AMMA defines ‘marijuana’ as ‘all parts of [the] plant,’” the high court found. “The word ‘all,’ one of the most comprehensive words in the English language, means exactly that.”

Again and again, the high court shot down state prosecutors’ contention that the AMMA does not apply to resin, hashish, or other extracts. The justices said they were “unpersuaded” by the argument that the AMMA limits cannabis use to dried flower.

And finally, for Rodney Jones, the best news of all: The Supreme Court vacated his conviction and sentence.

“The Jones case has been the single most important issue in Arizona marijuana for the past year,” said Mikel Weisser, head of the Arizona chapter of NORML, which submitted a friend-of-the-court brief in the case.

Many cannabis advocates saw Jones’ arrest as an overreach by police intent . Concentrates are already widely sold by state-licensed dispensaries and commonly consumed by medical cardholders, who often prefer cannabis oils to smoking. But some in politics and law enforcement still vociferously oppose legalization, and the arrest of Jones was seen by many as an effort by cannabis opponents to hobble the state system.

“This case was about the pride and reckless disrespect for law and human suffering exhibited by Sheila Polk, the Yavapai County prosecutor who pushed this case for five years and then didn’t have the integrity to even show up for the Supreme Court hearing,” Weisser told Leafly. “We pray Arizona law enforcement will take a lesson and learn to respect the lives of the sick people who participate in our medical marijuana program.”

Demitri Downing, founder and director of the Arizona Marijuana Industry Trade Association, said dispensaries in the state saw a rush of patients stocking up on extract products during the Memorial Day weekend, concerned the ruling might go the other way. Luckily, “the Supreme Court saw through the nonsense and came up with a ruling that works well for patients and the industry,” he added.

“It’s important, because many patients have, through personal experience, found the modalities that work best for them, whether it’s vaping concentrates, flower, or edibles,” Downing explained. “So taking away the entire category of extracts would be effectively taking away their medicine.”

The full Arizona Supreme Court ruling is embedded below. 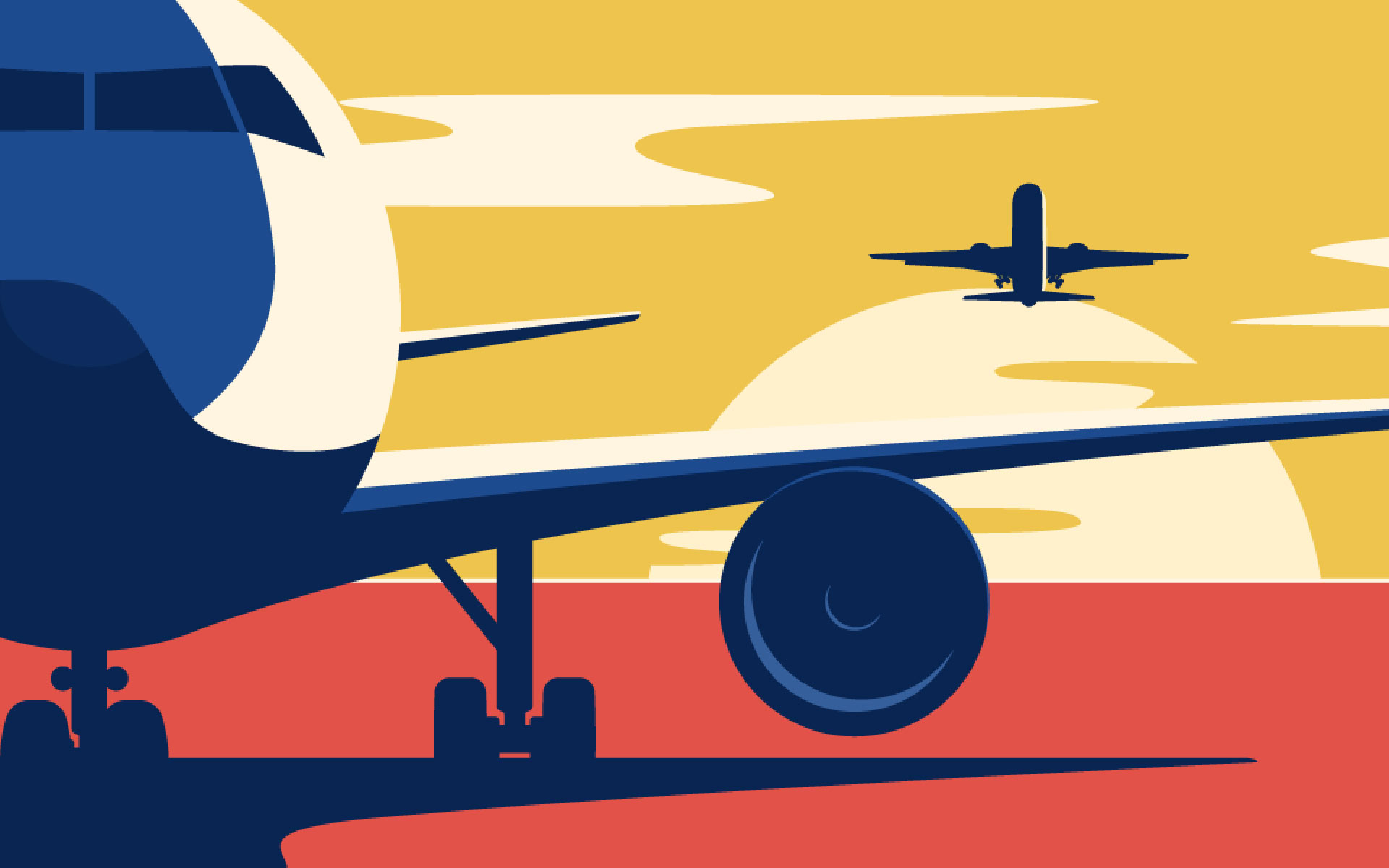 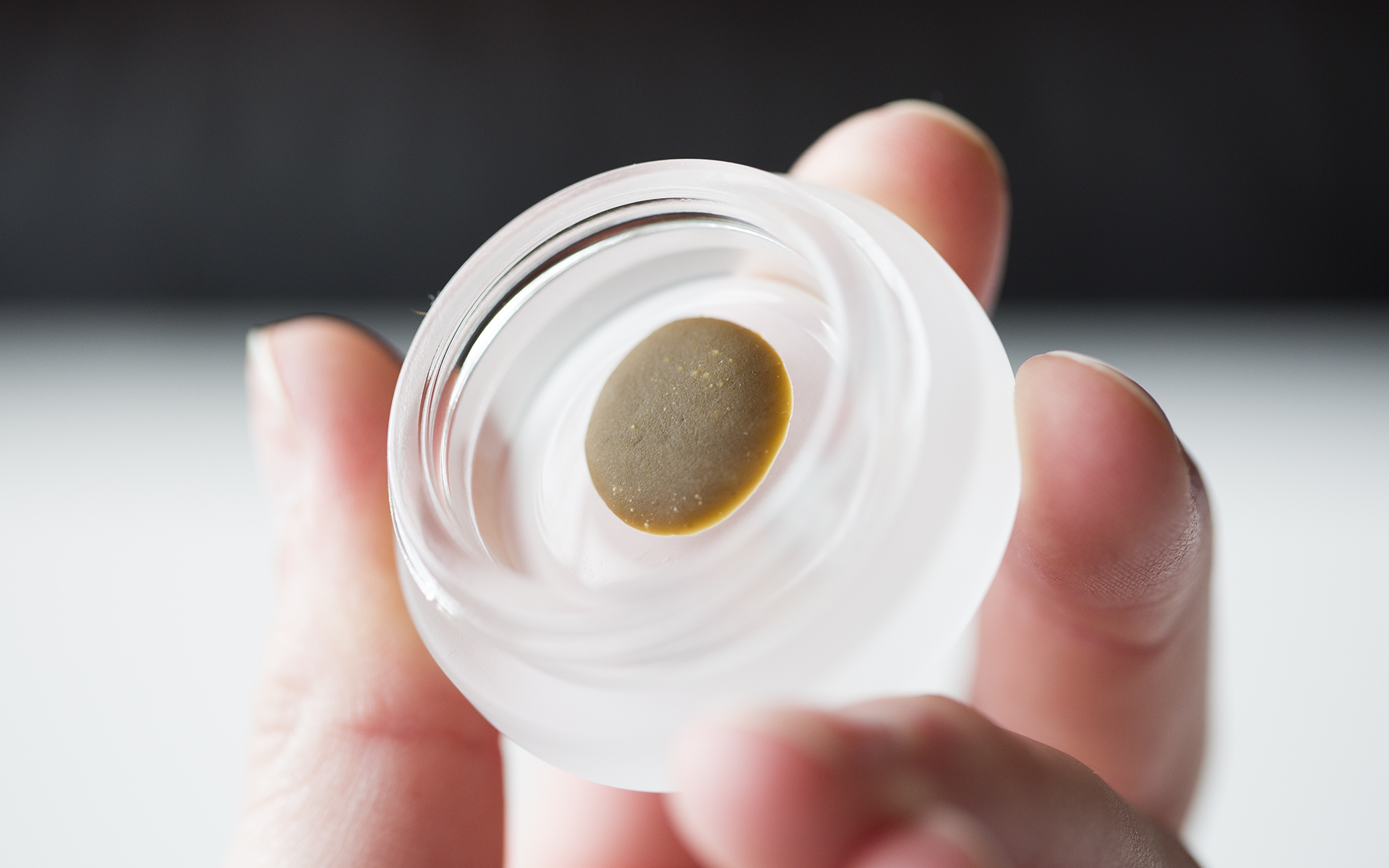 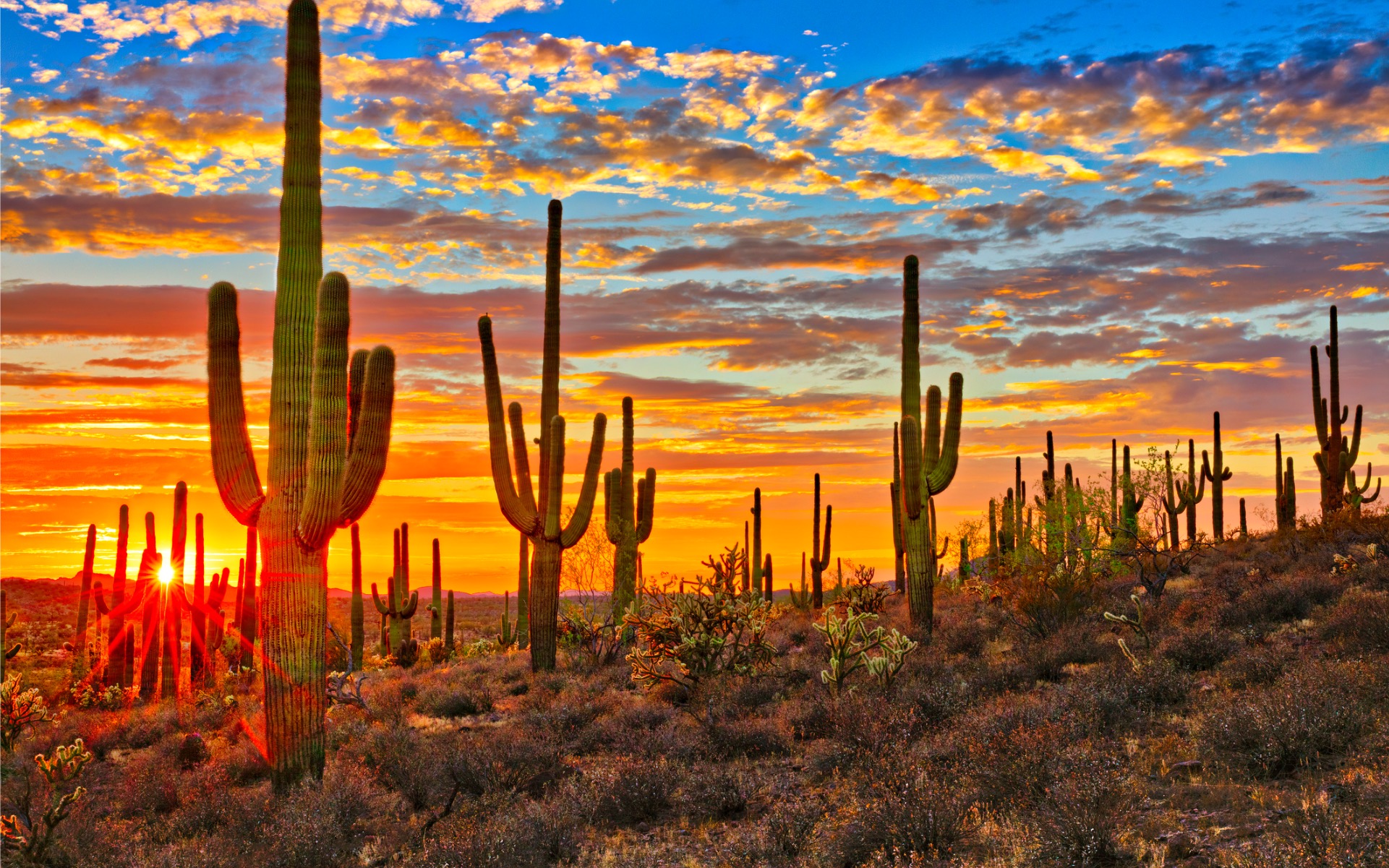 The Battle for Arizona: “The Roll-Up” Bonus Episode

Cannabis 101
5 differences between cannabis concentrates and flower
Lifestyle
An Ode to CBD Dabs
Politics
Is CBD Legal Now? With Epidiolex Approved, It's Still Not Clear
Politics
How to Handle Cannabis Concentrates in Arizona Now