madsci/iStock
Raids on unlicensed dispensaries are heating up across the country.

Cannabis NB lost $11.7M in its first six months, then followed that by reporting a $2.2M loss for the first quarter of 2019. The University of New Brunswick Saint John is now offering a third year cannabis research course exploring Cannabis NB’s continued difficulties.

This time, Finance Minister Ernie Steeves reported no decision will be made before 2020, but a spokesperson for Cannabis NB blamed illicit dispensaries for the corporation’s flagging profits.

The spokesperson told CTV Atlantic, “The emergence of many illegal dispensaries—up to 40—throughout the province continues to be the biggest risk and threat to a safe, legal cannabis retail industry; and the continuing stabilization of the portfolio and having access to full product offering is improving but still not at our originally anticipated levels.” 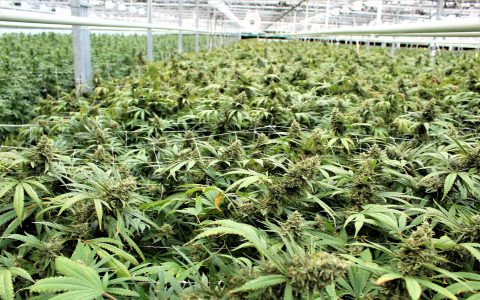 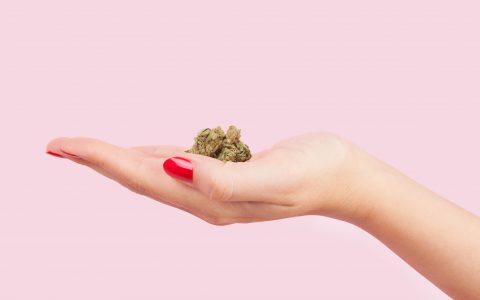 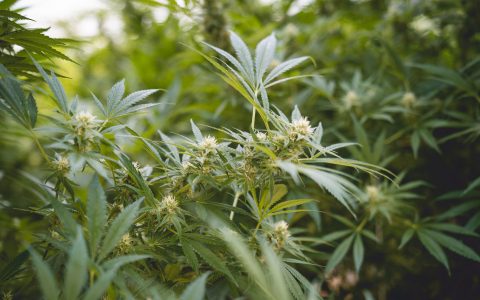 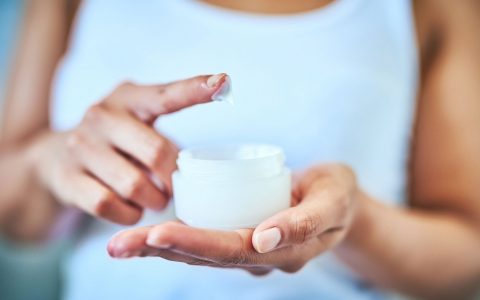