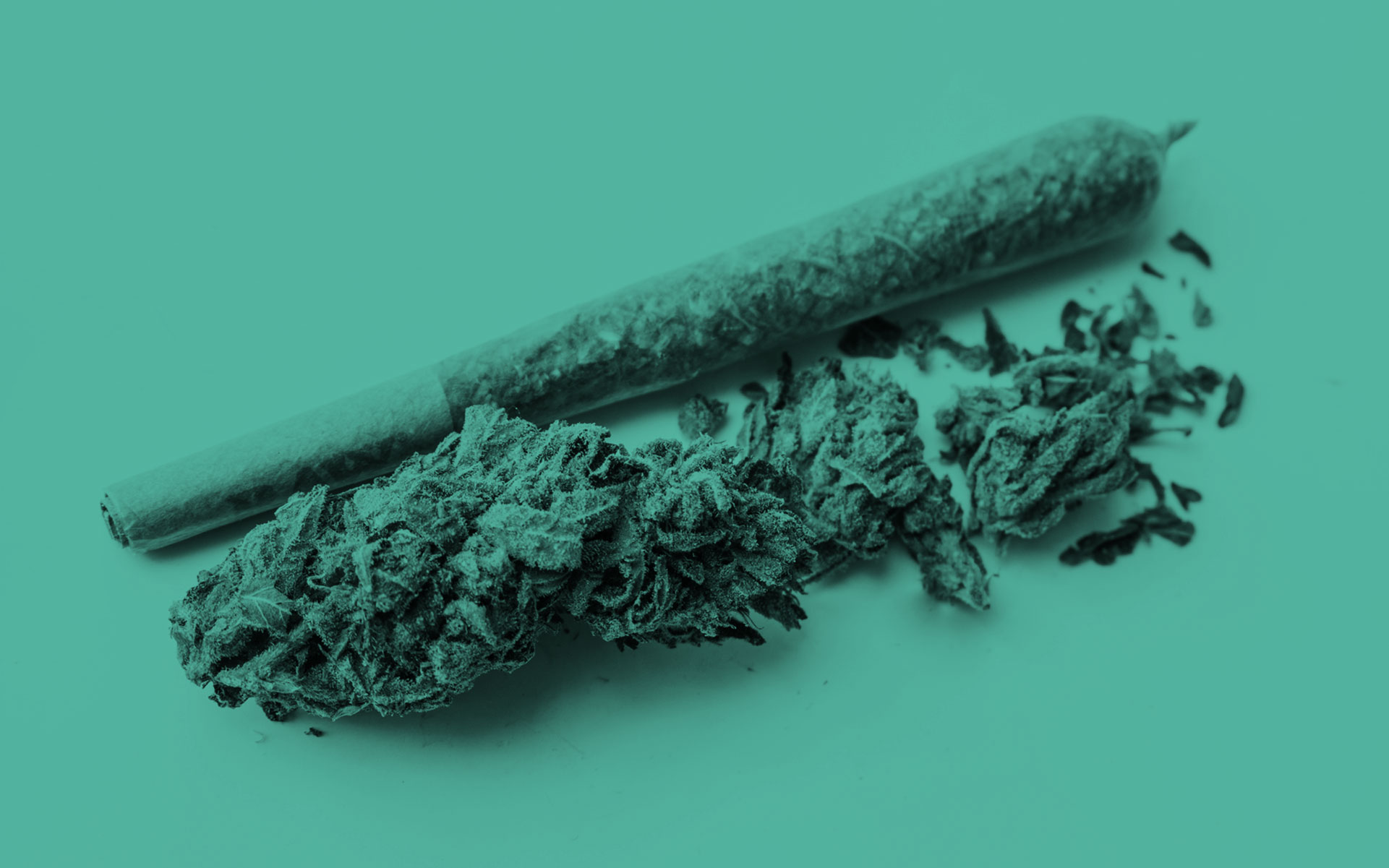 One county judge in Pennsylvania has instituted his own policy that contradicts state law. (HighGradeRoots/iStock)

HARRISBURG, PA — Three medical cannabis patients on Tuesday challenged a Pennsylvania county’s policy that people on probation and other forms of court supervision may not use the drug, even if they are in the state registry.

The ACLU of Pennsylvania filed a lawsuit in Commonwealth Court that seeks to stop a policy imposed last month in Lebanon County.

The plaintiffs argue the policy contradicts legal-immunity provisions in the state’s 2016 medical marijuana law. They are asking for a halt to the policy while their case proceeds. The patients are seeking class action status.

ACLU lawyers said they may expand the litigation to cover similar policies in some other counties.

“More than sixty people with serious medical issues in Lebanon County must now decide whether to discontinue their lawful use of a medical treatment that safely and effectively alleviates their serious medical conditions, or risk revocation of their probation and possible incarceration,” said the lawsuit against the Lebanon County judicial district, which includes the county probation office. “It is a choice between risking severe health consequences or going to jail.”

The Lebanon County judicial district is being represented by lawyers for the Administrative Office of Pennsylvania Courts, which declined comment.

Survivors for Cannabis: Healing the Wounds of PTSD With Community & Cannabis

Other counties have similar bans

ACLU lawyer Vic Walczak said there are similar policies in place in several other counties, but not in Philadelphia or Pittsburgh.

“Many of the counties, we don’t know,” Walczak said at a news conference. “So if there are people out there who can tell us that other counties are not complying with the law, we’d like to hear from them as well.”

Lebanon County President Judge John Tylwalk signed the Sept. 1 policy that said cannabis remains illegal under federal law, and that the court and probation department “should not knowingly allow violations of the law to occur.”

The county's policy doesn't prevent those on court supervision from using opioids, antipsychotics or riskier medications.

It gave medical cannabis patients under court supervision a month to discontinue use.

In a Sept. 16 letter to Tylwalk, ACLU lawyers warned that the policy will result in people going without treatment or being forced to use other drugs, such as opioids. The lawsuit notes that the county’s new policy does not prevent those on court supervision from using opioids, antipsychotics and “other medications that pose a significant risk of harm.”

One of the plaintiffs said she uses medical cannabis to treat epilepsy and has suffered seizures with greater frequency since being compelled to follow the policy. She is on probation for a 2016 simple assault, the lawsuit said.