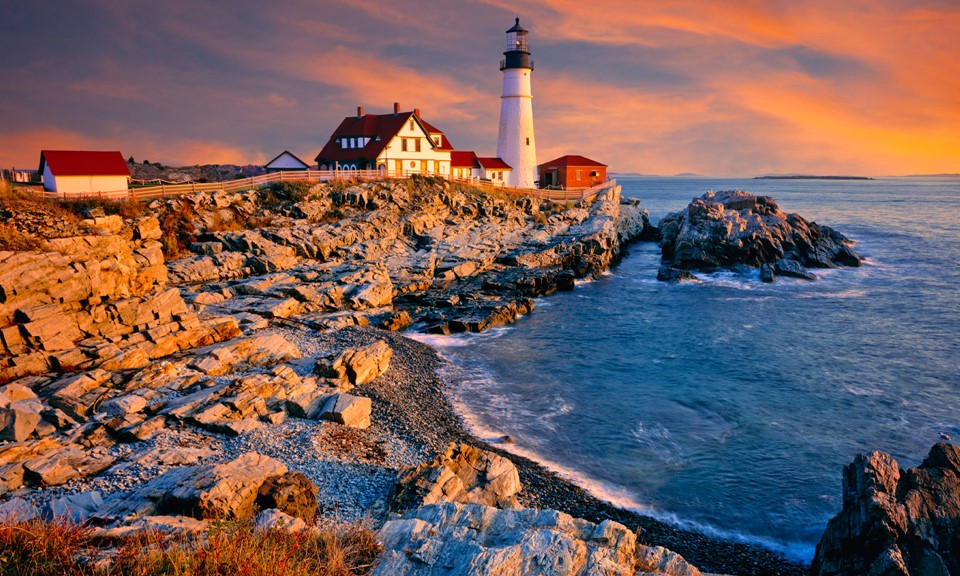 PORTLAND, Maine (AP) — The state's top court on Wednesday removed a hurdle to the completion of a review of petitions supporting a referendum proposal to legalize marijuana in Maine.

Supreme Judicial Court Chief Justice Leigh Saufley denied an individual's request to intervene that had put the review on hold, allowing Secretary of State Matthew Dunlap to move forward with a review that he hoped to have completed before lawmakers reconvene Friday.

The additional review was ordered after a judge rejected Dunlap's decision to reject thousands of signatures because of problems with notary's signatures.

Those who support legalizing marijuana for recreational purposes in Maine need at least 61,123 valid signatures for the proposal to appear on the November ballot.

If activists reach the threshold, then the proposal would be considered by lawmakers and likely sent to the ballot. If not, there would likely be further legal action.

The Campaign to Regulate Marijuana Like Alcohol submitted 99,229 signatures on Feb. 1, but only 51,543 of the signatures were deemed to be valid.

A Superior Court judge said it was unreasonable to expect the signatures to be exact matches, and sent it back to the secretary of state for another review.

Dunlap said Wednesday that he's been keeping the presiding officers of the Legislature updated on the situation. Failure to complete the review by Friday could necessitate a special session of the Legislature to deal with the matter. 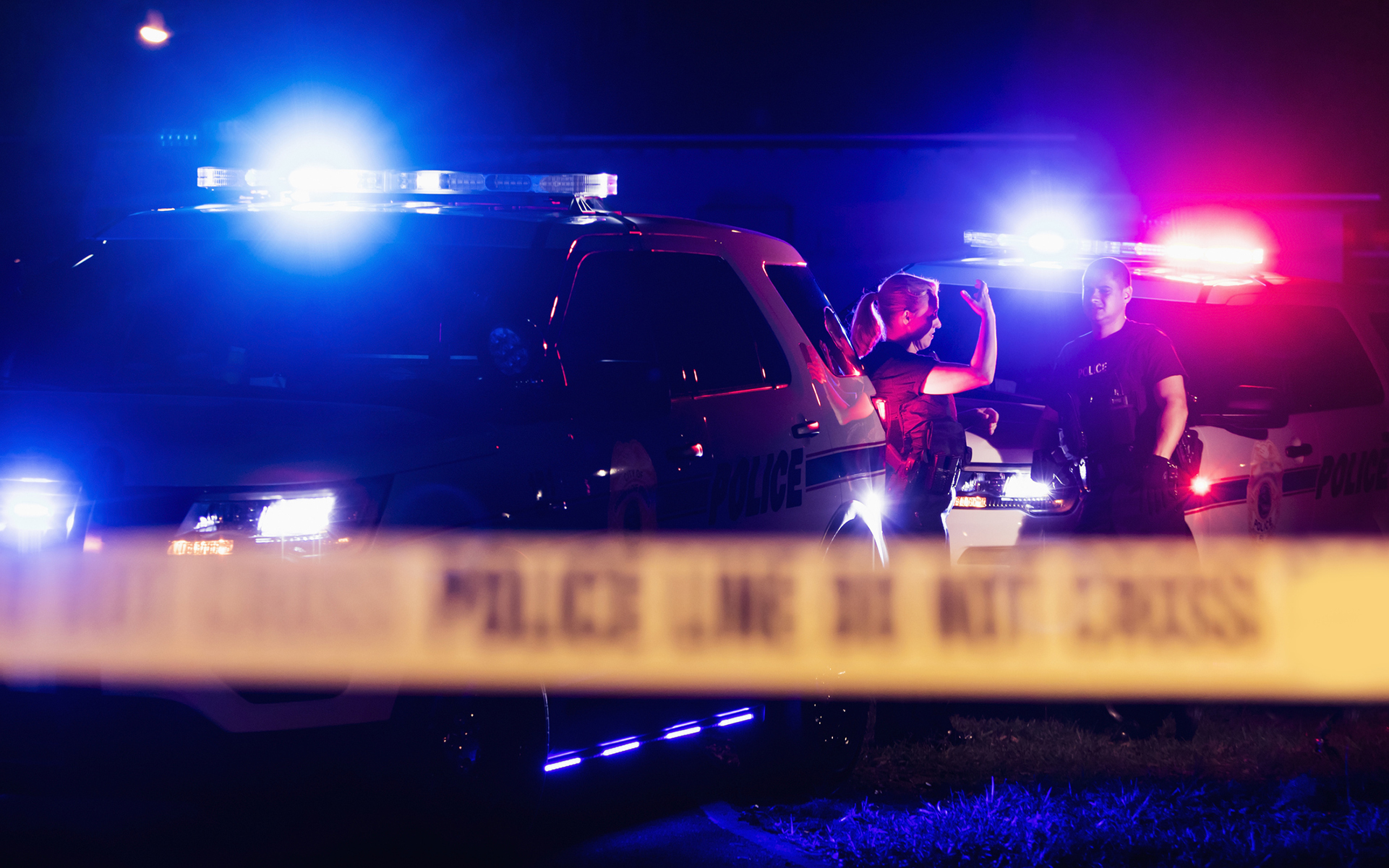 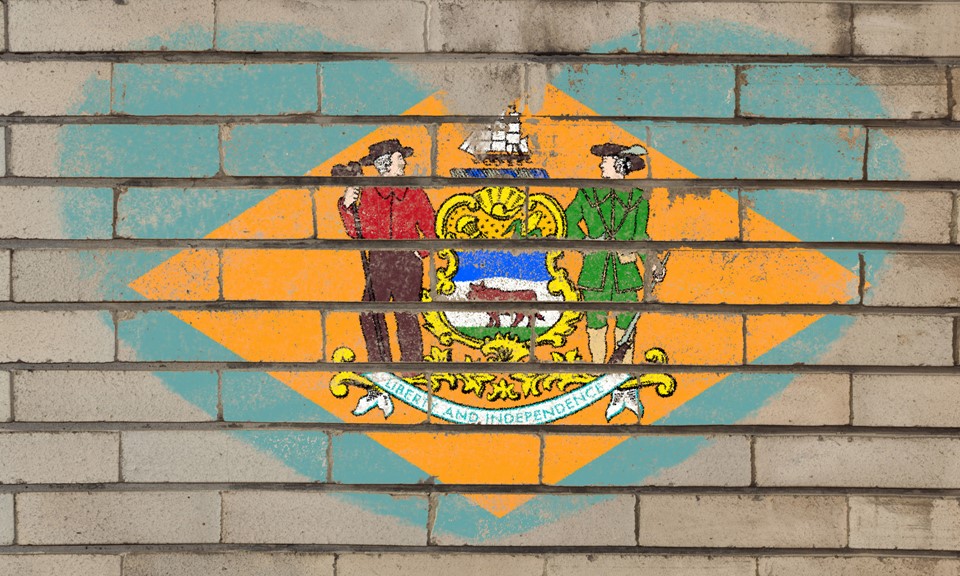 Congratulations to Delaware for Opening Its First Medical Marijuana Dispensary! 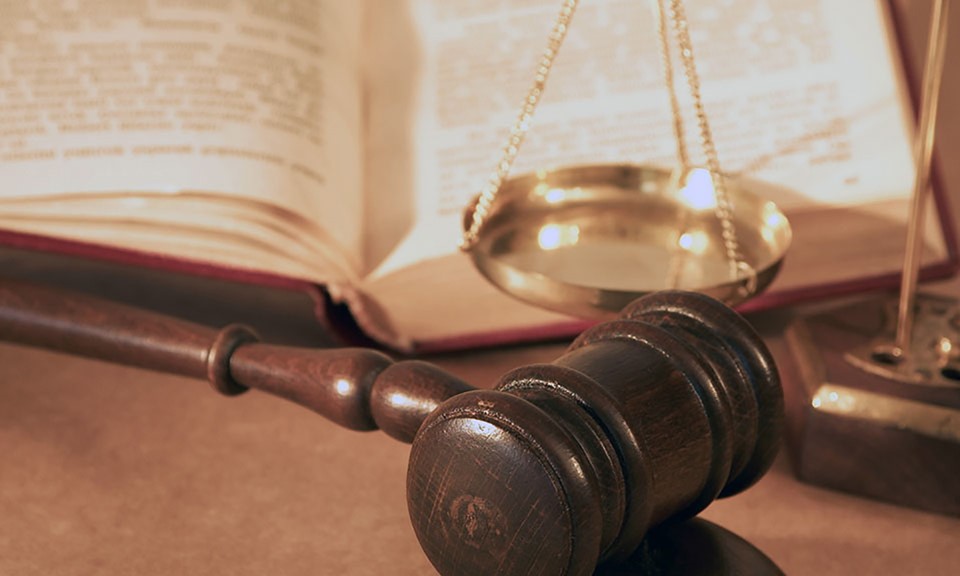