DEA Chief on Rescheduling Cannabis: “Yeah, I Don’t Think So” 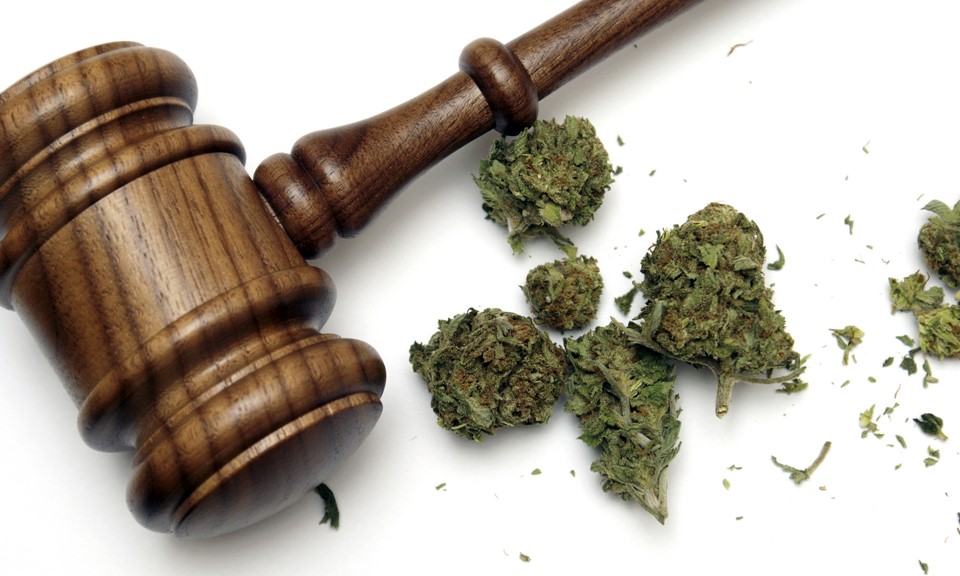 In the few short months since Chuck Rosenberg became the new head of the Drug Enforcement Administration, he's already raised some eyebrows with his cannabis rhetoric. Rosenberg took over the position after his predecessor, Michele Leonhart, was pressured by lawmakers to retire in May amid reports of agents engaging in sex parties with cartel-supplied prostitutes in Colombia. So far the new DEA chief's tenure hasn't attracted any similar scandals, but his recent response to whether he would consider rescheduling cannabis is disappointing, to say the least.

During a recent interview with Fox News, Rosenberg focused most of the conversation on the rising popularity of heroin, which he emphasized is "back with a vengeance." He's right in that regard — the Centers for Disease Control have reported that heroin use has increased by almost 150% between 2007 and 2013, although it took him a while to admit with certainty that heroin is more harmful than cannabis.

When the conversation shifted to cannabis, however, Rosenberg said, "I’ve been very clear to my special agents in charge: If you have a big marijuana case, if that in your jurisdiction is one of your biggest problems, then bring it." This sentiment contrasts earlier claims that he would devote less time and money on marijuana enforcement, although that information came from an anonymous senior administrative official, so it might not have been an accurate reflection of how Rosenberg plans to address cannabis in his new role.

When Fox News pressed Rosenberg to see if he'd be willing to reschedule cannabis, his responses were disappointing:

FOX NEWS: Two of the last three presidents of the United States have acknowledged having used marijuana. Bill Clinton famously said that he didn't inhale. Barack Obama has written fairly extensively about his marijuana use, has been photographed with marijuana; and others have explicated on that subject even further. Isn't that itself – the fact that here we have two men who used marijuana, in varying degrees, and who then went on to become president of the United States – a kind of a prima facie argument that it is time to remove marijuana from Schedule I of the Controlled Substances Act?

ROSENBERG: Yeah, I don't think so.

FOX NEWS: Why not?

ROSENBERG: Marijuana is dangerous. It certainly is not as dangerous as other Schedule I controlled substances; it's not as dangerous as heroin, clearly, but it's still dangerous. It's not good for you. I wouldn't want my children smoking it. I wouldn't recommend that anyone do it. So I don't frankly see a reason to remove it. We, by the way, support, and have supported, a lot of legitimate research on marijuana, fully behind that; I think it's great. If we come up with a medical use for it, that would be wonderful. But we haven't. When the questioning took a slightly different tack, he stood firm:

FOX NEWS: I’ve never seen two guys get thrown out of a bar because they started fist-fighting after smoking a joint. All right? But we’ve seen [that] every Friday and every Saturday night brings just such occasions as a result of the legal distribution of alcohol. Isn’t there some common-sense disparity, or irony, or disconnect in that?

ROSENBERG: Probably, yeah. Right? So I don’t know that you’re arguing that they’re both good; you may be arguing that they’re both bad. As I said earlier, marijuana is less dangerous – clearly less dangerous – than heroin. It’s easy to draw that line. But I’m not willing to say that it’s good for you, or that it ought to be legalized. I think it’s bad for you and that it ought to remain illegal.

FOX NEWS: From that answer, one might infer that you think alcohol should also be illegal.

ROSENBERG: No, I’m not going to say that. We – we tangled with that as a society in the 1930s. And we know how that went. That’s the law of the land; I get it. I choose not to drink alcohol but I’m not going to impose that on anyone else.

It's troubling that Chuck Rosenberg considers his personal opinion of cannabis to be fact when that isn't necessarily the case — claiming that cannabis is "dangerous" and "not good for you" and that he "wouldn't recommend that anyone do it" is a slap in the face for the hundreds of thousands of medical marijuana patients who legally use cannabis for their debilitating symptoms. Saying that "we haven't" come up with a medical use for cannabis is head-scratching when 24 states have legalized the medical use of cannabis.

This country's attitudes towards cannabis are changing, and they're changing quickly. Whether or not the Drug Enforcement Administration shifts its attitudes and its policies to reflect what the majority of Americans want remains to be seen, but Rosenberg has a crucial opportunity to diverge from the course his predecessors laid out and usher in a new, progressive era of drug policy that's based on education, facts, and reasonability. Will he eventually adapt, or will the DEA's policies remain stagnant under his leadership? 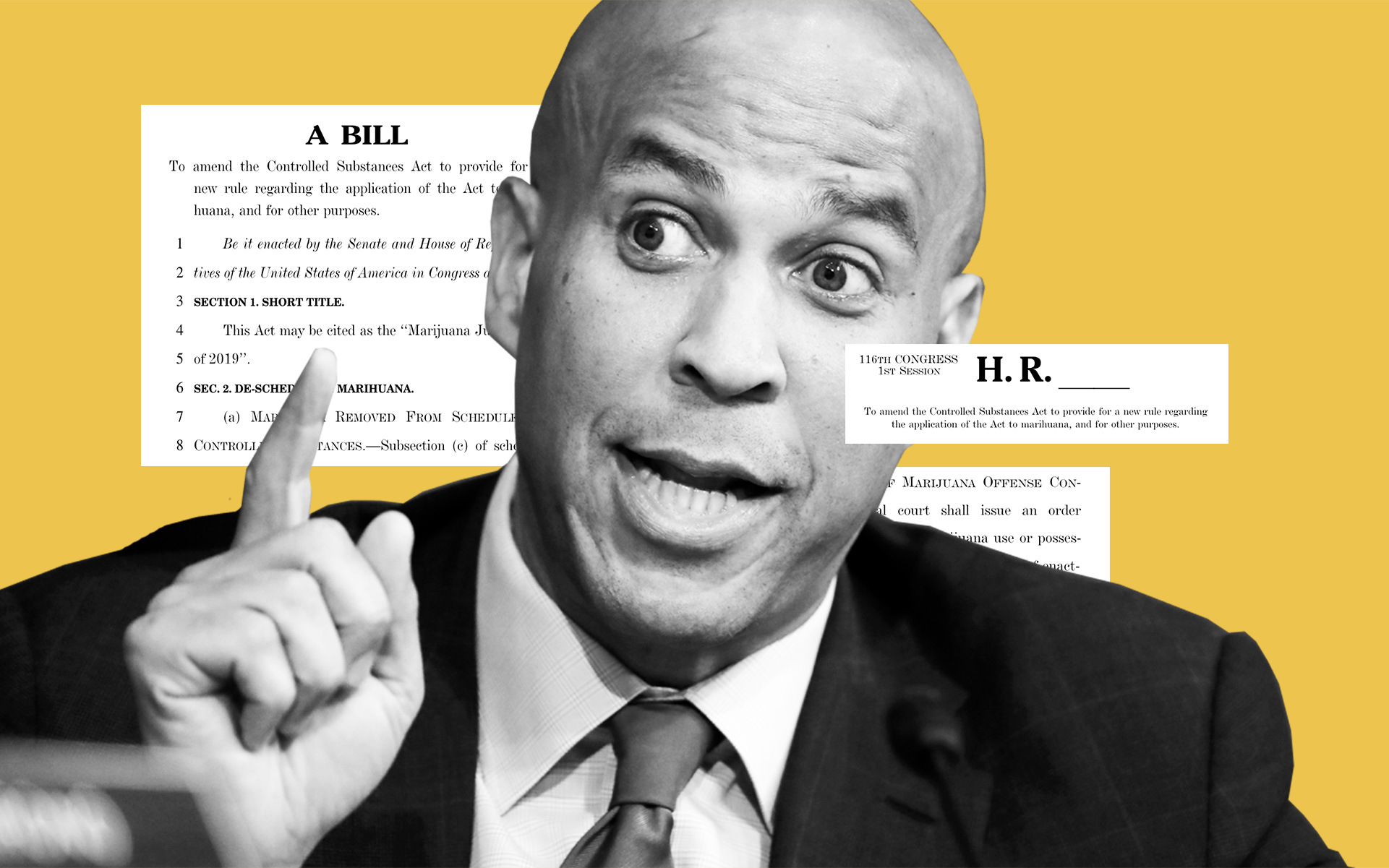 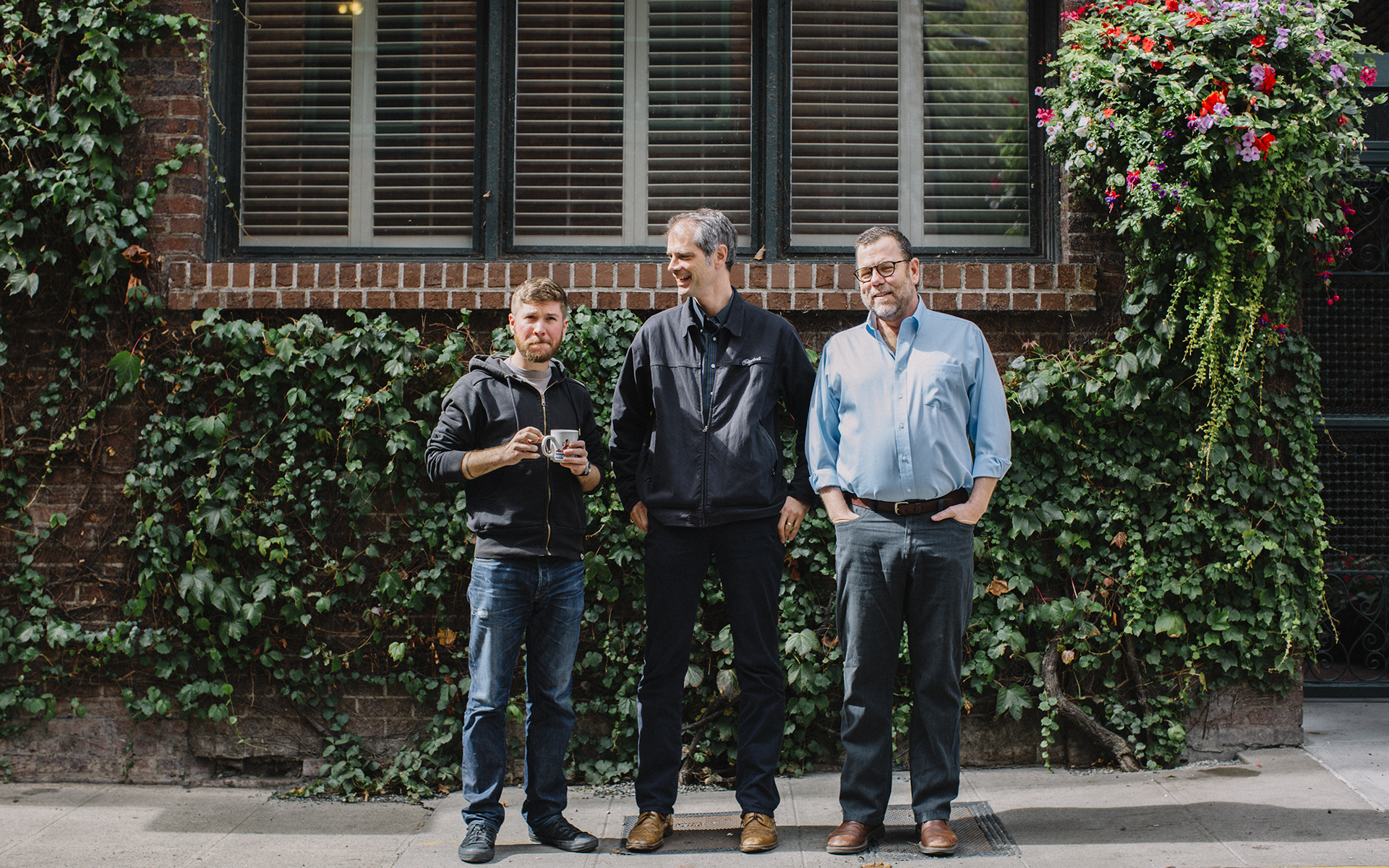 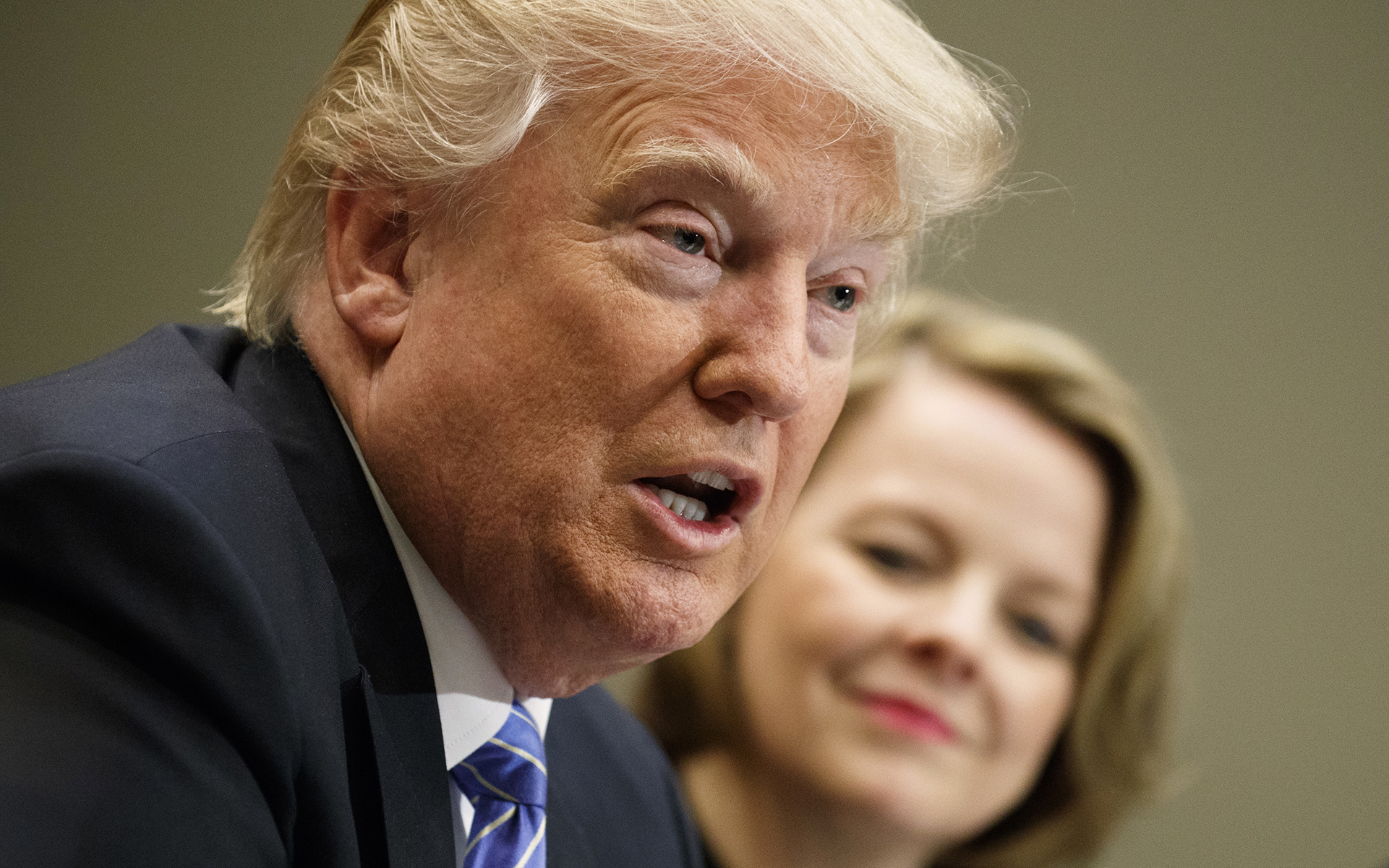